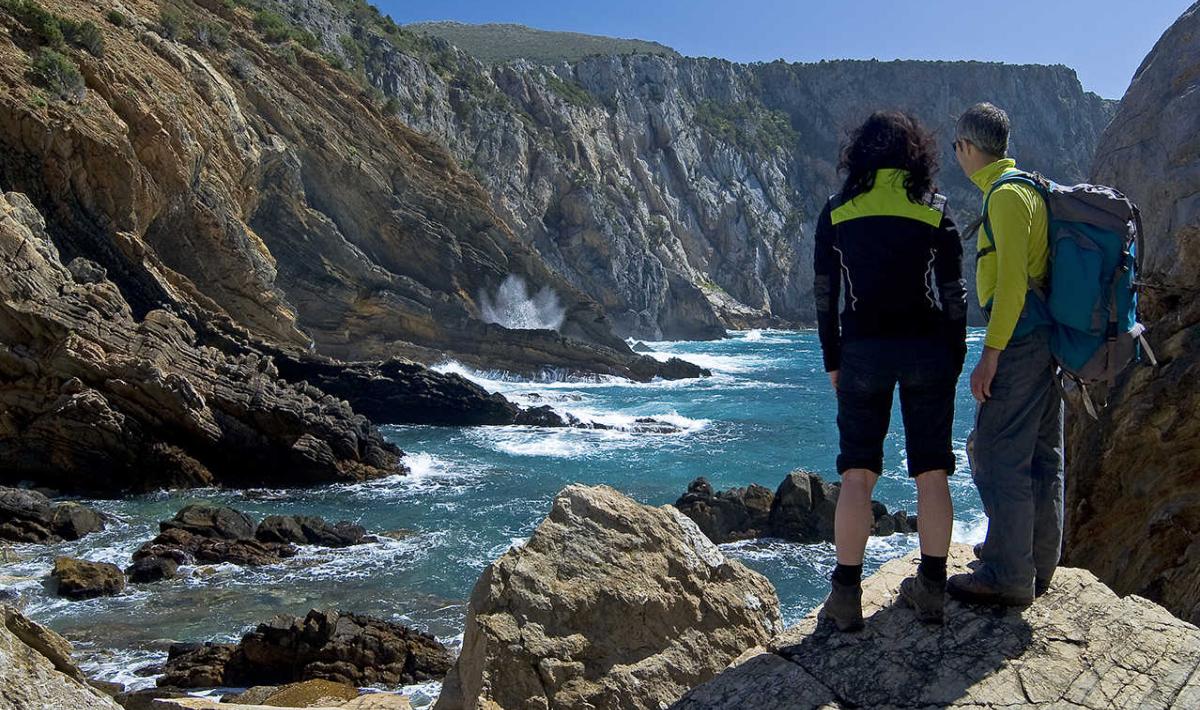 On the coasts of the Iglesiente area, in the southwestern part of Sardinia, a little river valley meets the sea in a splendid bay full of caves, which opens up amidst the rocky cliffs bathed by the sea with its splendid hues

Towering rock faces, more than a hundred metres high, plunge breathtakingly down, while overlooking and guarding a stretch of blue and emerald green sea. The Canal Grande of Nebida, halfway between Masua, a district of Iglesias, and Buggerru, is a long, narrow valley, along which the rivulet of the same name, meandering into the sea. The inlet is characterized by a little, secluded beach with pebbles, rocks and sand. It is almost never crowded and its seclusion and colours will make you feel like you are in a relaxing haven.

At the foot of the cliff, ravines and cavities open up. On the western side you will find the cave of Canal Grande, carved out by the sea, partially submerged and approximately 150 metres long. The tunnel crosses the promontory from one side to the other, just above the water. The shape colourfully outlines the slope of the rocky layers. The light reflected on the cliff and the turquoise sea creates a wonderful play of colours. You will also be captivated by the sight of the large waves, driven by the northwesterly mistral wind, breaking on its entrance. Beneath the rock faces to the north, in Punta Cubedda, there is the Grotta delle Spigole (Cave of the Sea Bass) that will dazzle you with the effects of the sunlight hitting the limestone eroded by the water.

Once a valley, it was the place in which minerals were embarked and it was frequented by vehicles from the mines: as well as the Canal Grande, in the vicinity there is also Montecani, which has been closed for a long time, and Acquaresi, which is still active. The landscape has been profoundly marked: the valleys are dotted with open pit excavations, washeries, boardwalks, mule tracks, railroads, industrial buildings, miners' dwellings and tunnels, some specially dug out to reach the beach, like in Porto Flavia. The mines have been the wealth of the Iglesiente area for many decades and are now the patrimony of the Geo-mining park of Sardinia.

You will be able to visit Canal Grande via sea, departing from Portovesme, Carloforte or Calasetta and. along the way, you can admire the seashore of Porto Paglia, the sea stacks of Pan di Zucchero, the violet cliffs of Fontanamare and Porto Flavia, until you reach the captivating Cala Domestica. Via land you can depart from Masua: a long but not difficult trekking itinerary follows the tracks of the mining work. From the plateau of Nebida you descend down to the bay: the view is unparalleled.

If you love unusual and wild landscapes, this beach will be like a treasure chest full of surprises: here, the sea has a truly special charm 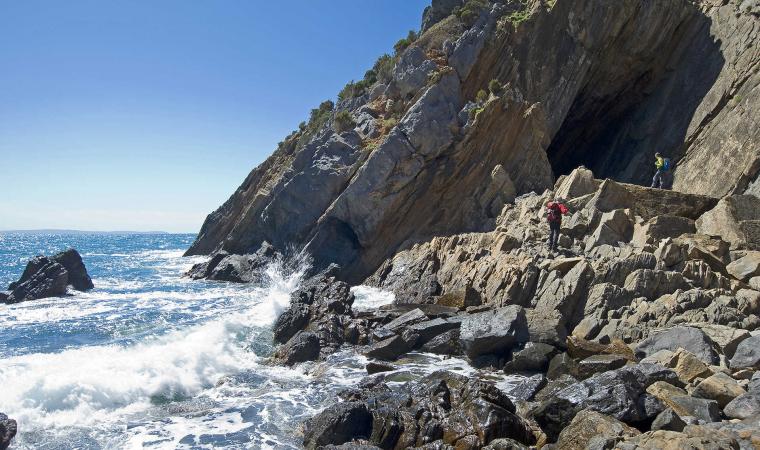 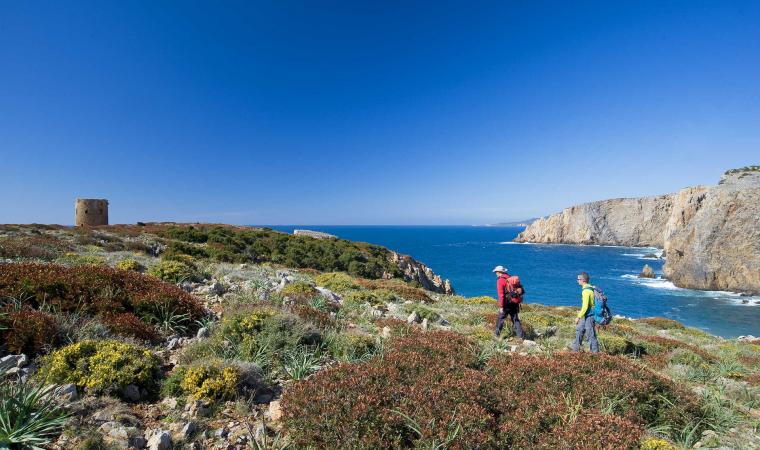 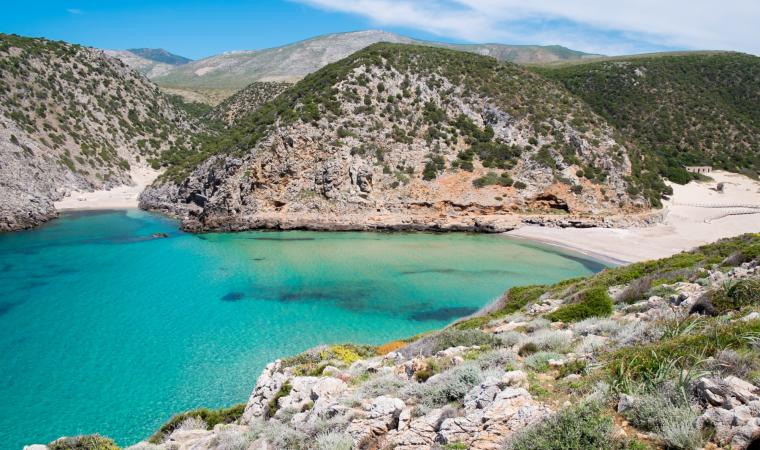 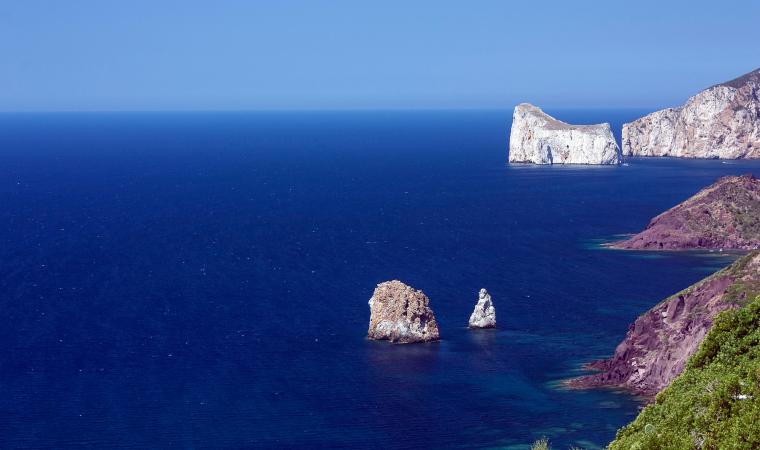