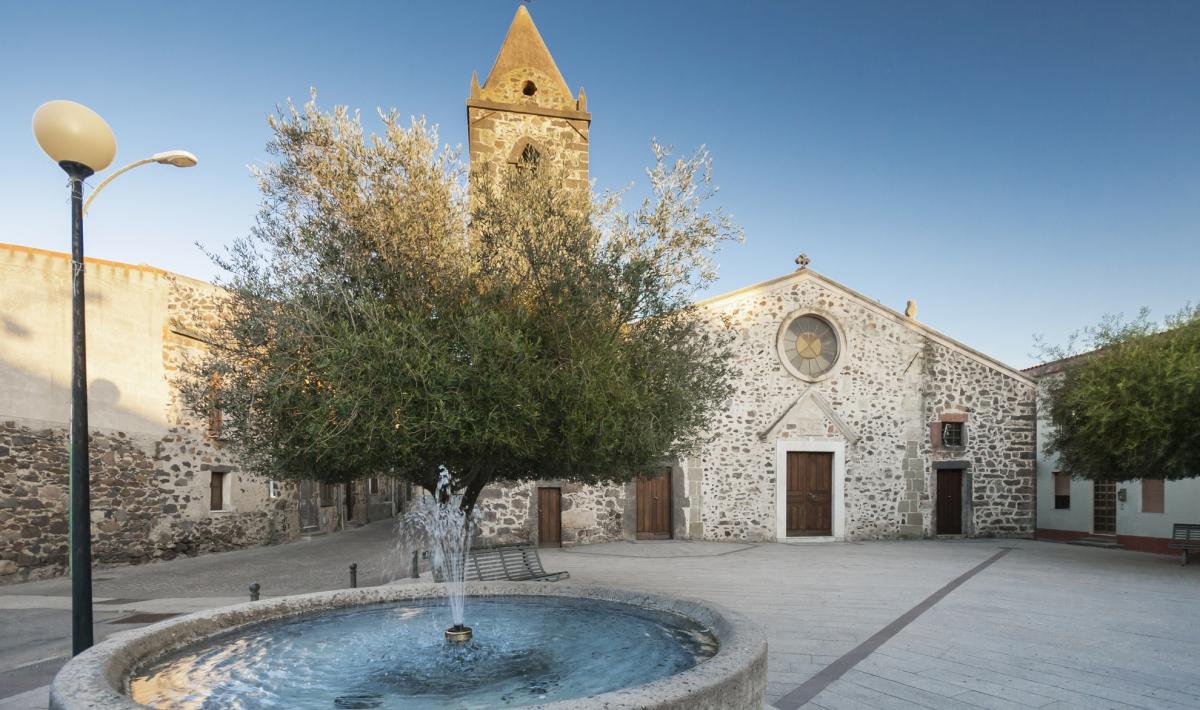 A village in the Oristanese area in central-western Sardinia, with agricultural and pastoral traditions, surrounded by a lush natural area dotted with prehistoric sites
© OpenStreetMap contributors 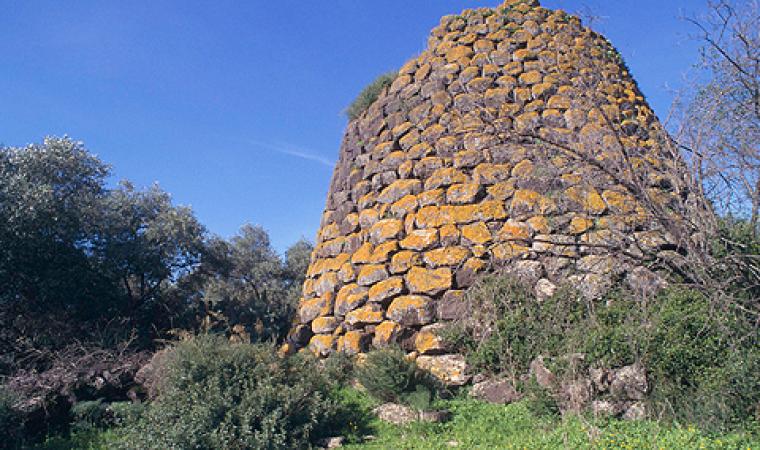 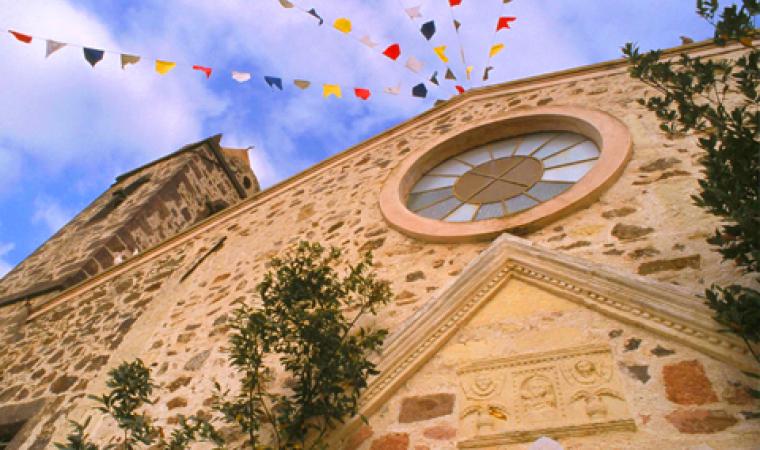 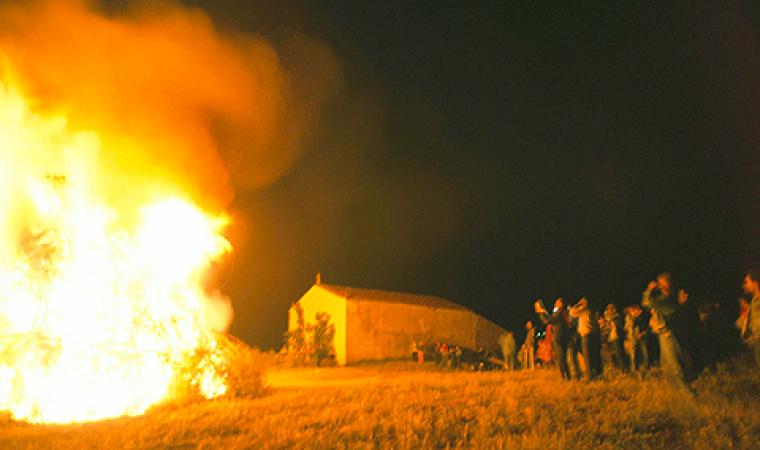