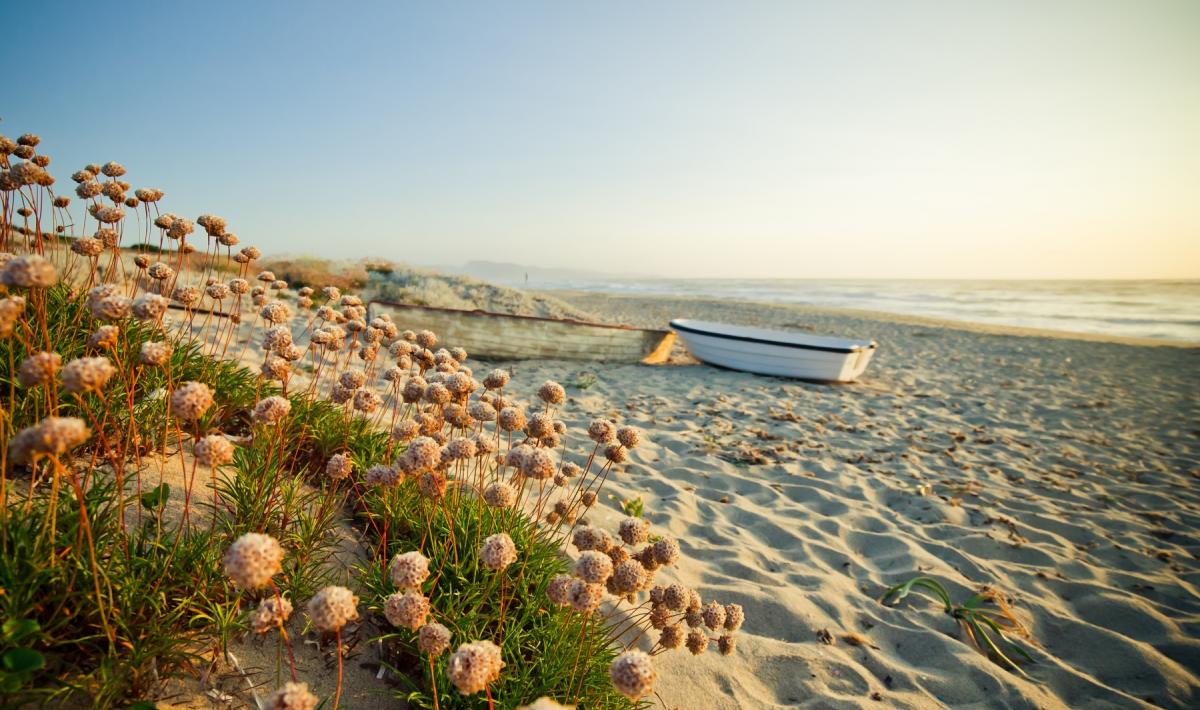 One of the island’s most renowned tourist destinations, graced with charming coastal villages and fun attractions, Badesi sits at the eastern edge of the Asinara Gulf on the northern shores of Sardinia

Set between Anglona and Gallura, on the far eastern rim of the Asinara Gulf, this is a coastal town whose origins are relatively recent. The area it occupies began to be settled in the XVIII century, perhaps by a family of shepherds, and it gradually became a village that is now nestled around the Sacro Cuore church built there in the early 1900s. The town’s patron saint is celebrated in early June. Four suburbs later came into being on the plains surrounding Badesi.

The beaches of Badesi Mare are of uncommon beauty. Li Mindi is a wide beach of white sand graced with marvellous colours that stretches for kilometres on end, and over which the Coghinas delta passes, one of Sardinia’s most important rivers. The fine sand dunes are home to juniper trees, the island of Asinara lies on the horizon and the view spans from Castelsardo to the isola Rossa. Towards Valledoria you’ll find the famous and bustling Baia delle Mimose, a stretch of white sand bathed by the blue water of the sea, blessed with a shallow sandy bottom, framed by dunes covered in coastal vegetation.

Thanks to its exposure to mistral winds, the shore is the ideal place for windsurfing all year long. The coast has been declared an EU Place of Interest for its thick vegetation and unusual fauna, in particular marsh and migratory birds that nest among the reeds along the Coghinas river and on its islands. All around are gently rolling hills and sloping fields that are home to vineyards whose grapes are used to make the prestigious vermentino di Gallura wine.

With the arrival of summer, the area attracts a myriad of visitors to the Estate Badesana, a series of events that includes the famous summer carnival (on the night of 13 August) and a food festival (8 August) featuring local cuisine and traditional delicacies. In May there is the trofeo Magrini, an international surfcasting competition along the shoreline.

You will enjoy a wonderful seaside vacation on fine sandy beaches bathed by blue waters, with plenty of services and events that dot the calendar the entire year 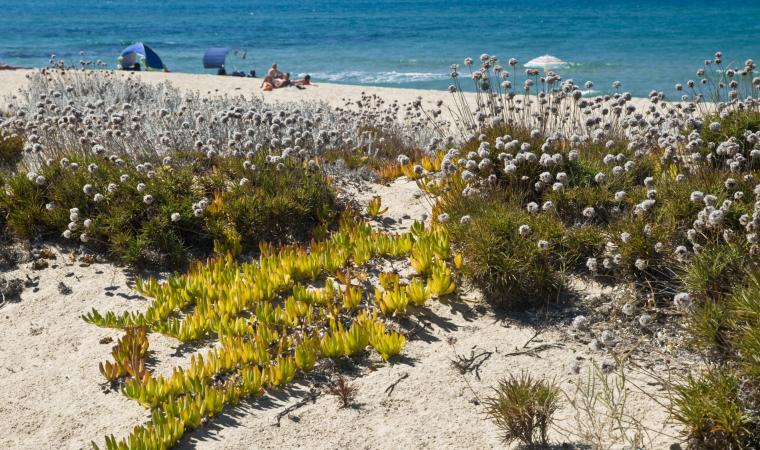 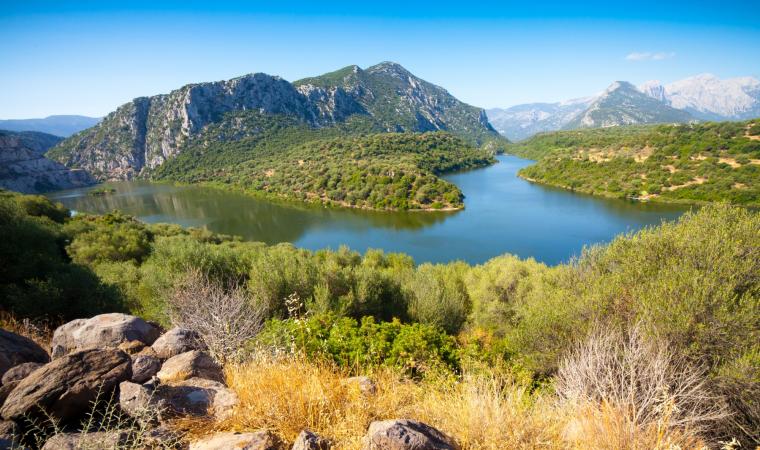 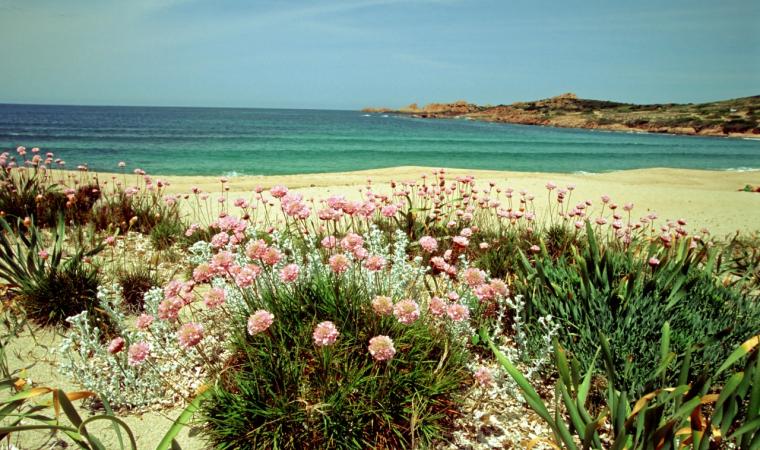 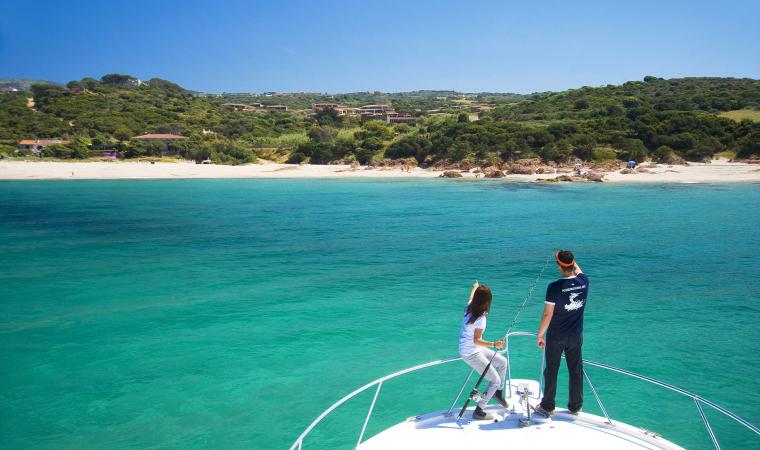 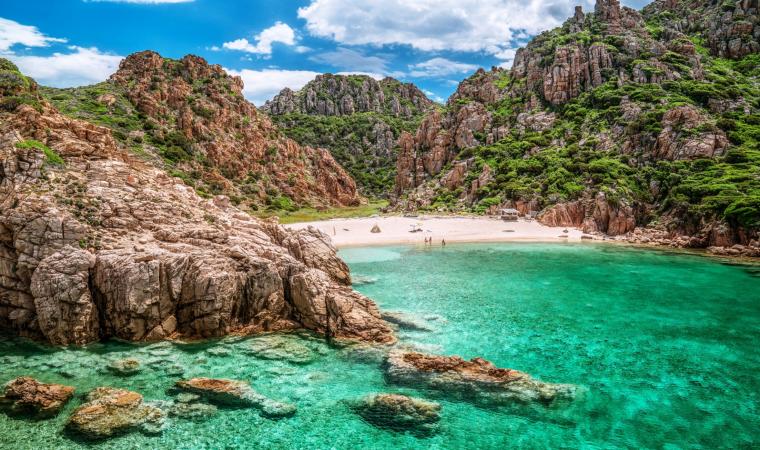