Sardinia’s highest peak rises at the centre of the Island, surrounded by pure air, pristine arid landscapes, dense forests, starry nights, the flavours of the mountains and the small villages that encircle it like gems, come to the heart of the island

There is a massive mountain range at the centre of Sardinia, one covered in ages-old trees, the habitat of the royal eagle and the mouflon. The Gennargentu is a triumph of nature in a wild and pristine area. In spring its prairies are graced with colourful sa rosa ‘e monte, or peonies, which in Antiquity were the only flowers to bloom on Mt. Olympus. And when the many bushes of thyme begin to bloom just before summer, the air is filled with their intense fragrance. Many trails lead hikers to magnificent panoramas: go to punta La Marmora, Sardinia’s highest summit at 1834m. The Gennargentu is a fairytale land in winter, when the snow whitens the peaks and everything seems to come to a halt. Go to Fonni and catch the ski lift to the slopes of Mt Bruncu Spina and Spada.

If you really want to get to know Sardinia, then explore its villages, small gems set in the mountains, surrounded by the island’s oldest woods, sample the cuisine and experience the traditions, allow yourself to be welcomed by the locals. The warmth of their hospitality will linger in your heart. The products made in the mountains are blessed with an inimitable flavour. In Desulo it’s the chestnuts, hams and famous carapigna, a shaven ice snack that was once made with the snow preserved in the mountains. In Tonara try the delicious torrone (nougat) made with local hazelnuts, almonds, walnuts and honey. The ancient culture of these places is echoed in their traditions. Some of the older women still wear the brightly coloured garments of the past, and young women are adorned with precious jewellery, like the Sardinian wedding ring, passed along over generations. Young men test their manhood by participating in s’istrumpa, the Sardinian version of Greco-Roman wrestling that made the town of Ollolai famous, and sometimes they battle wits with improvised poetry accompanied by a choir of Tenores singers. The body of poetry that tells of the spirit of the Gennargentu is vast, but two Sardinian poets stand out above the rest: Antioco Giuseppe Casula, better known as Montanaru, from Desulo and Peppino Mereu from Tonara, who wrote numerous poems that were then set to music in such popular songs as Nanneddu Meu, su Testamentu and Galusè, a tribute to the essence of these places, to the purity of the water.

From Supramonte to the sea

Unparalleled scenery in the Mediterranean scrub, unique emotions for water sports enthusiasts and for anyone wishing to be gently rocked by the waves

In vino veritas? In Sardinia the truth is in the longevity of Cannonau, the wine with an indigenous 'genealogy' that goes back more than three thousand years

A red DOC wine with intense, persistent colours and aromas made with grapes of the same name that can also be used to produce rosé and sweet or dry fortified wines 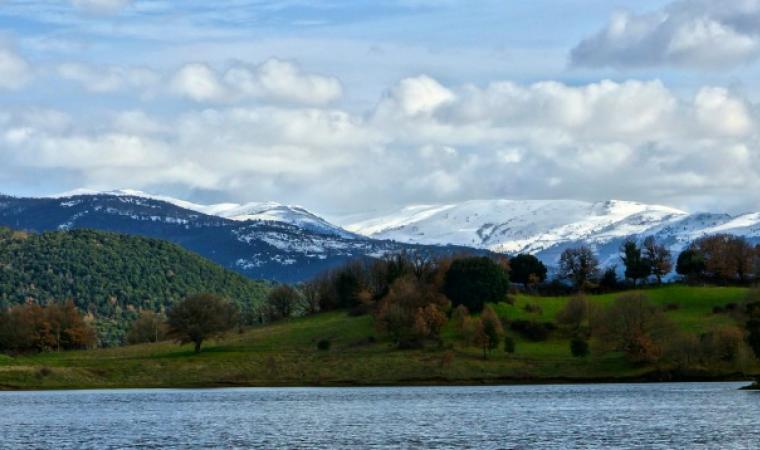 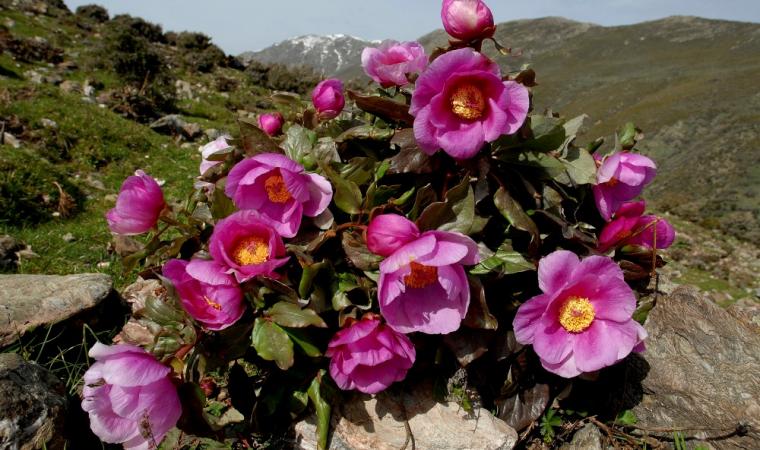 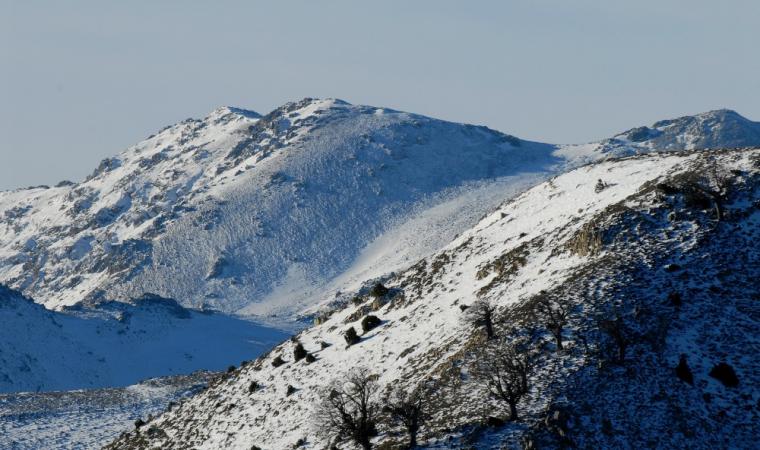 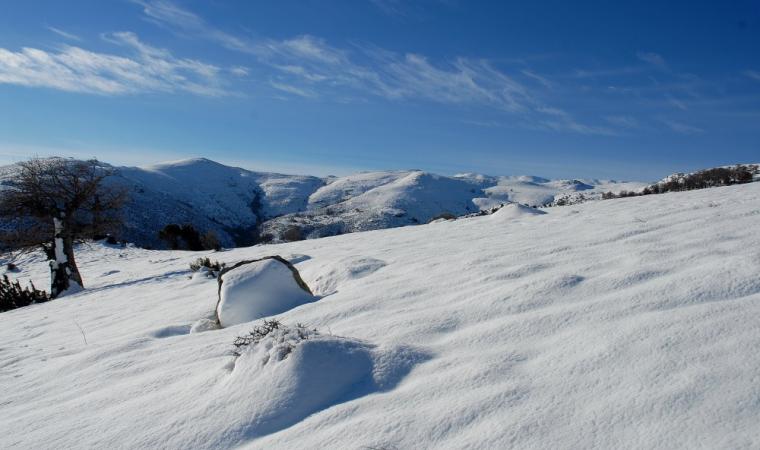 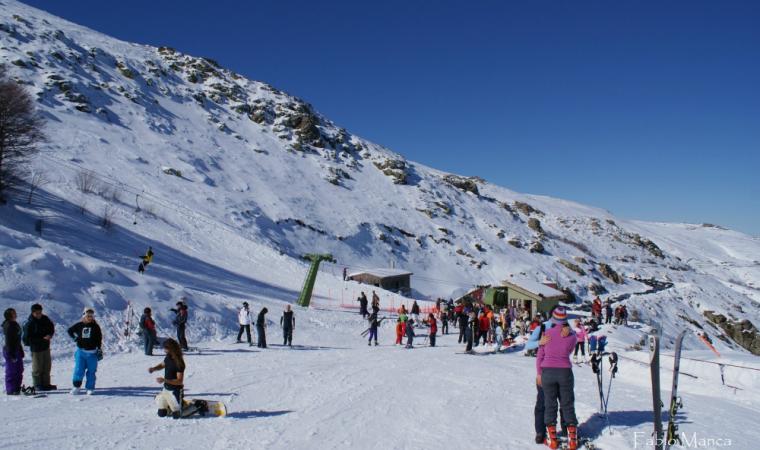 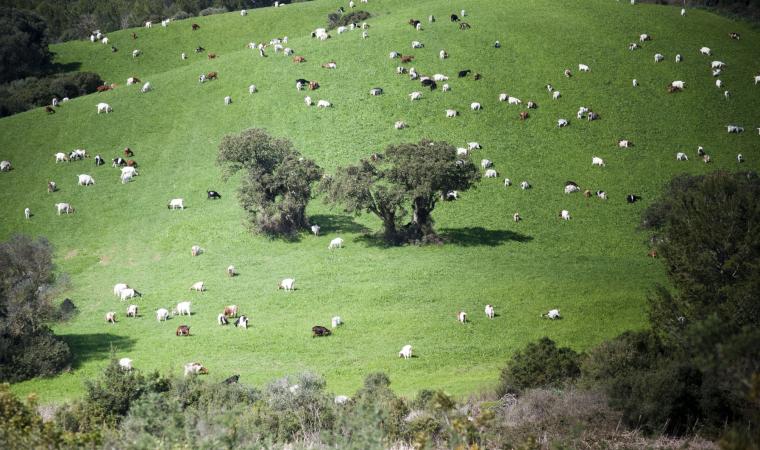 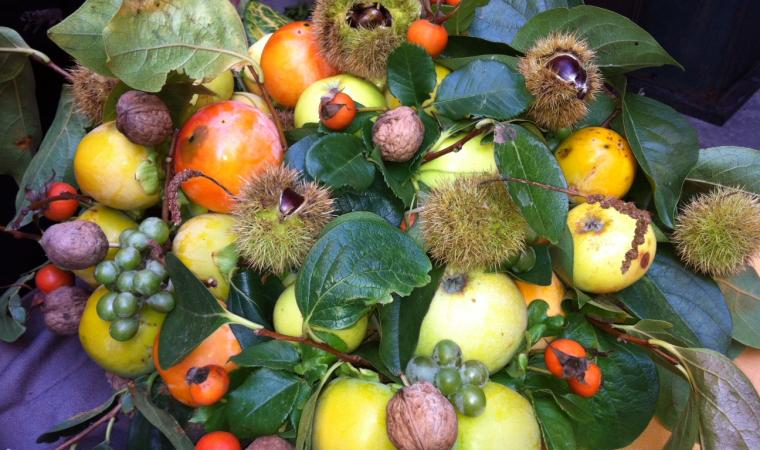 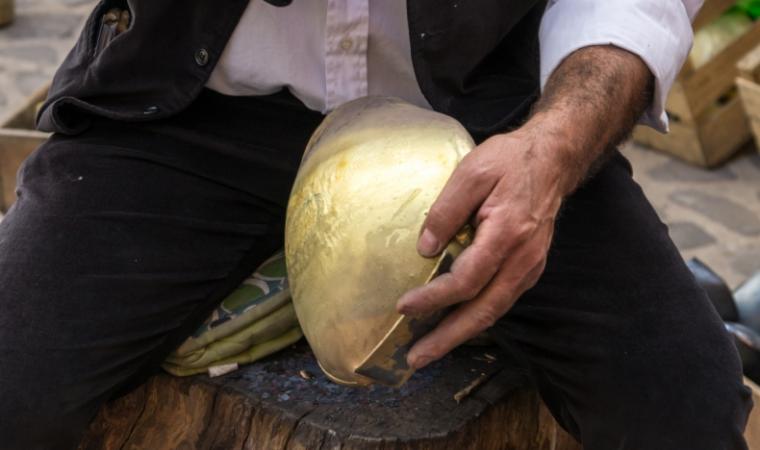 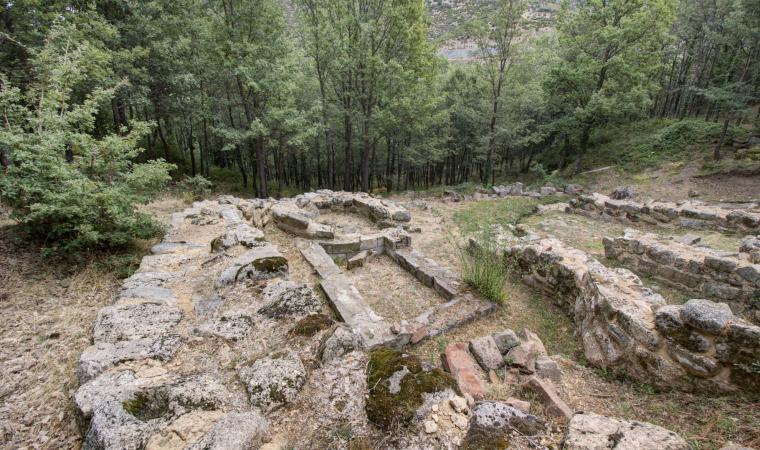