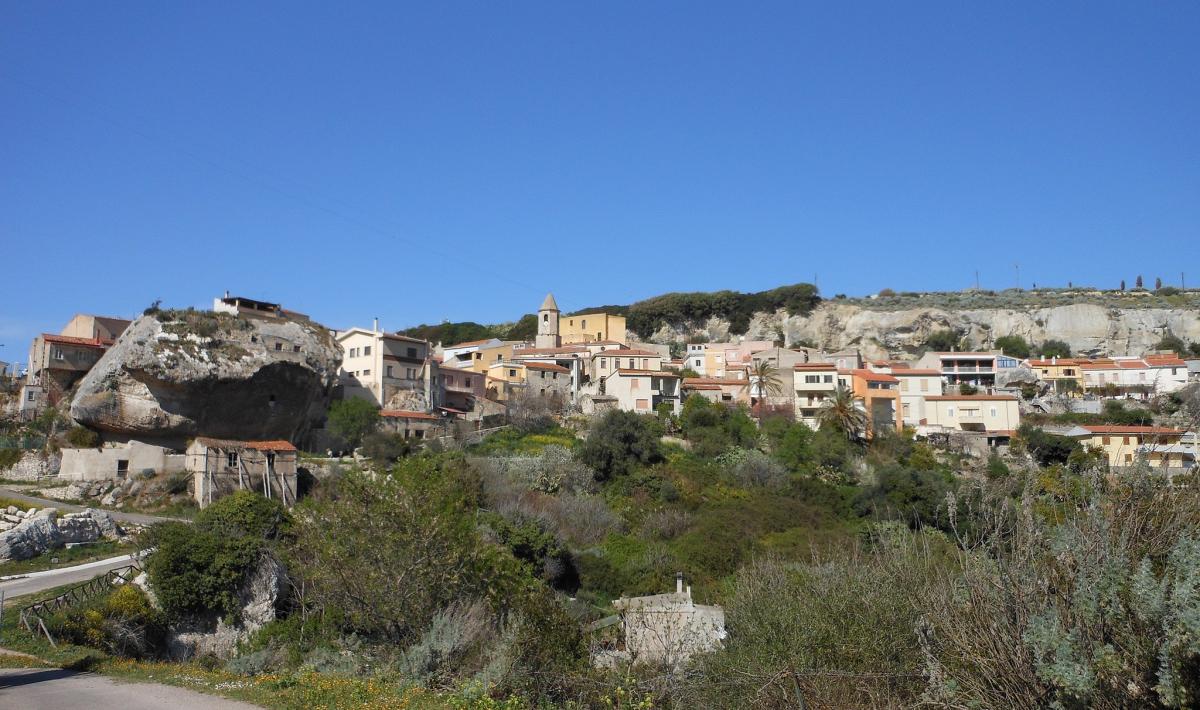 The “town in the rock” at the centre of Anglona in north-western Sardinia is 15 mins from Castelsardo and stands out for its nature, culture, archaeology and good food

Some of its oldest houses were hewn into the limestone of a plain at 350 m above sea level, nestled in gently rolling hills and waters of the Asinara Gulf. Sedini has 1,300 inhabitants and is in the Anglona region, home to remarkable nature, ageless cultural traditions and prehistoric remains, like the domu della Rocca, the “cathedral of the domus de Janas.” It is one of Sardinia’s most unusual pre-Nuragic landmarks and is right on the town’s main street! It’s an enormous rock at the edge of the Baldana valley that is home to an underground burial site dating to the IV-III millennium BC. The site was used for the extraordinarily long time of 5,000 years, from the Neolithic Age to the XIX century. Its transformation over the course of time, especially the Middle Ages, made it an important part of the town: it was used to make bricks, it was a prison, animals were kept there, shops opened and dwellings inhabited. It is now home to the Anglona Museum of Ethnographic Traditions, which tells the history of rural life in the area and of the archaeology, starting with the Neolithic tomb, the oldest part of the Rocca: six cells of varying shapes and sizes, two of which connected in a single room. The plains above town are dotted with caves that served as dwellings in pre-historic times: Li Conchi, Li Caadaggi and La Pilchina. The Fossa de la Loriga, inside the Lu Padru hill, is also fascinating, home to stalactites and stalagmites in rooms with ceilings as high as ten metres. Nearby is the white Lu Padru nuraghe, white because it was made of limestone blocks. The inner chamber has been preserved intact.

The old centre of town is graced with steep stairs and narrow passageways, unique in its genre for the scenic effect created by the houses that seem to cling to the rock face, even hewn into it at times. The meat, cheese, honey and wine here are of remarkable quality, and the baked goods (ozzaddini, origlietti, frijoli and cozzuli di pilhtiddhu) are an important part of the cuisine. The lovely church of Sant’Andrea – the patron saint celebrated in November – dates to 1517 and was restored at various times in the 1800s and the 1900s. It is home to a copy of Raphael’s Transfiguration by Andrea Lusso (1597). The interior varies between late Gothic and Renaissance.

The town is blessed with breathtaking views all around, especially over the Silanis River valley, rich with streams, cliffs, mills and medieval churches, including the ruins of San Nicola di Silanis. This church, built over what was once a Benedictine monastery, can be found in the village (abandoned) of Speluncas, built of limestone blocks in 1122 at the behest of the Zori family, aristocrats who moved in the higher circles of the Torres guidicato. The church is remarkable for the purity and perfection of its architecture. Another monument not to be missed is the isolated little church of San Pancrazio di Nursi, the only building that remains of a XII century monastery. The walls are made of alternating limestone and lava rock.

You will discover a unique place: a domus de Janas in a village nestled on a plain, a town steeped in nature, culture, archaeology and fine food 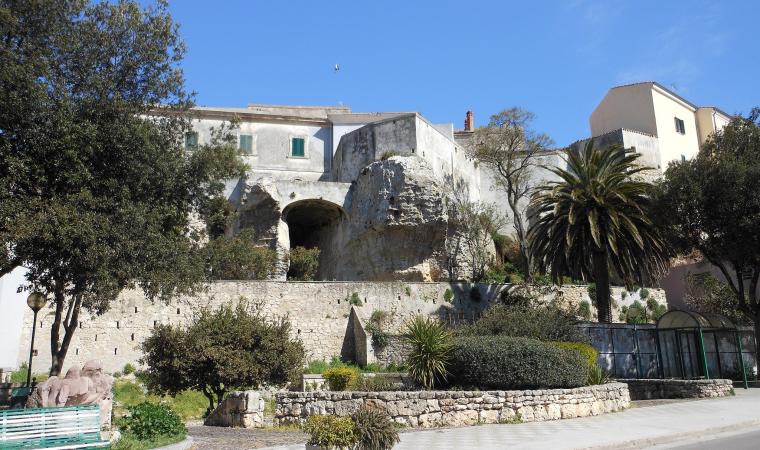 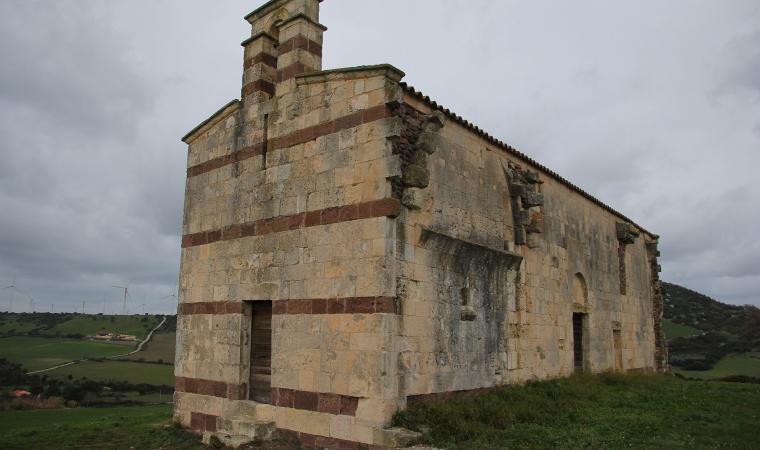 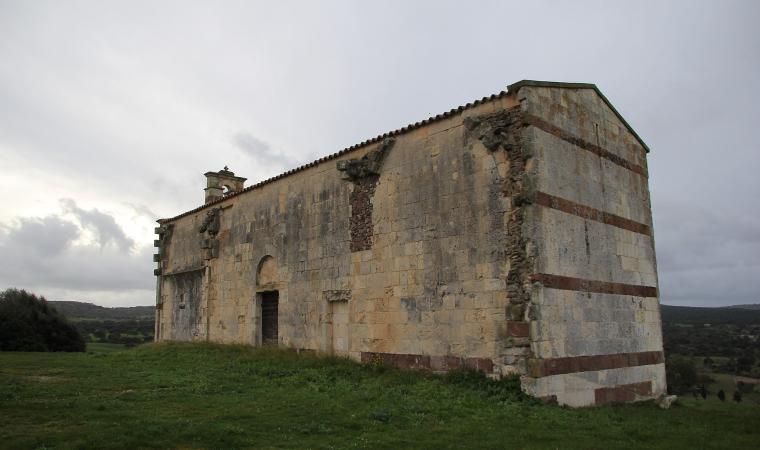 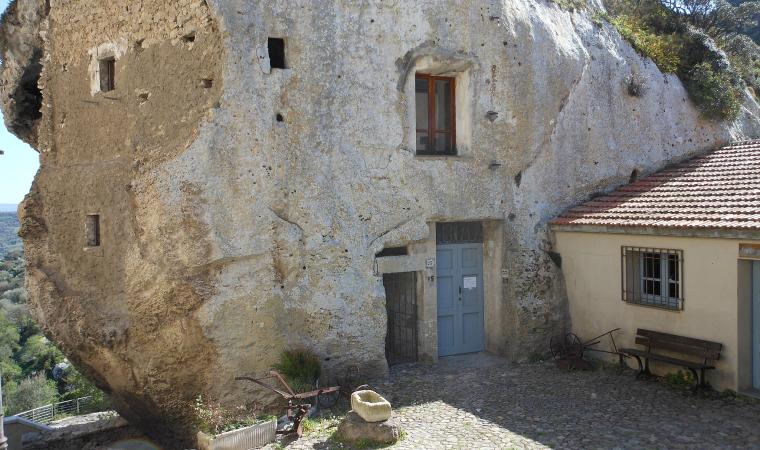 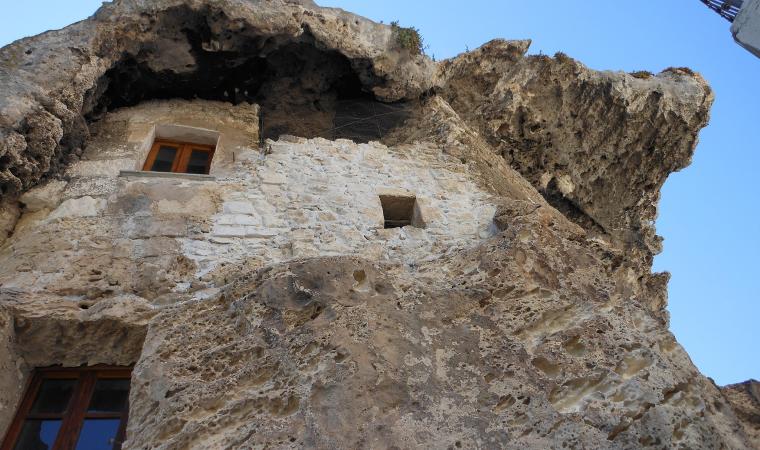