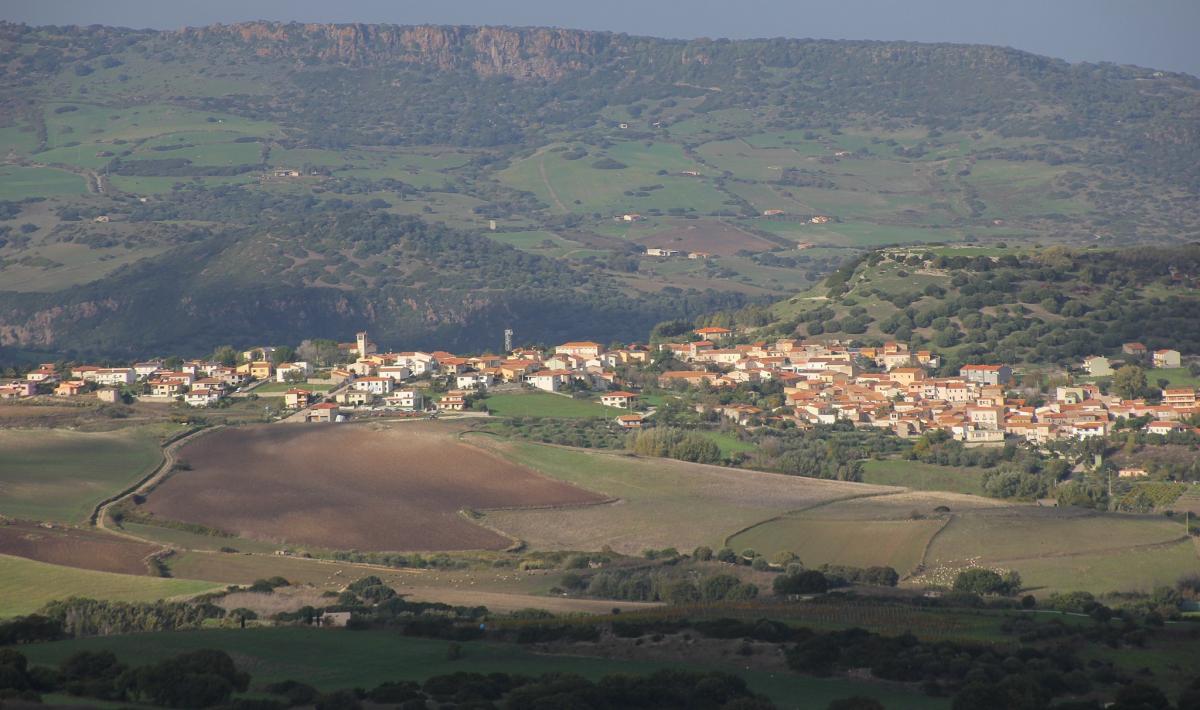 A village in the Anglona area in the province of Sassari, north-western Sardinia, with fascinating churches and enchanting landscapes, including a forest turned into stone

In the centre of Anglona, nestled among gentle hills and deep, sedimentary and volcanic valleys, Martis, a village of just over 500 inhabitants, shows its ancient origins: buildings decorated with moulded cornices, iron balconies, majestic doorways and elegant terraces built by the picapedrers of the Catalan school (16th to 17th century). The village originally dates back to Roman times, as can be seen from name: there could once have been a temple dedicated to Mars here. The most important modern-day temple is the church of San Pantaleo, built in the 13th-14th century in Romanesque-Gothic style. The layout is divided into three naves by columns supporting round arches in the centre and pointed arches at the sides. The facade is dominated by a Romanesque portal and bi-coloured rose-window. The largest chapel once hosted the Miracle of San Pantaleo, by mannerist artist Andrea Lusso (1595), now kept in the parish church of San Giuseppe, which opened in 1977 and which is also home to the Dormitio Virgini statue (14th century). The church of San Giovanni (17th century) is an example of Gothic architecture, and hosts the Diocesan Museum, where you can admire liturgical vestments, holy silver articles, chalices, crowns, pyxes and statues, including the 17th century cross used for s'Iscravamentu during Holy Week. Among the smaller churches, note Madonna del Rosario (17th century) in the old town, which hosts a vaguely "Raphael-style" Nativity painting. In the countryside you can find the ruins of San Leonardo, a miniature Romanesque church. The identity of Martis comes through in its traditional costumes, which are sober and elegant, made from refined black and white fabrics. 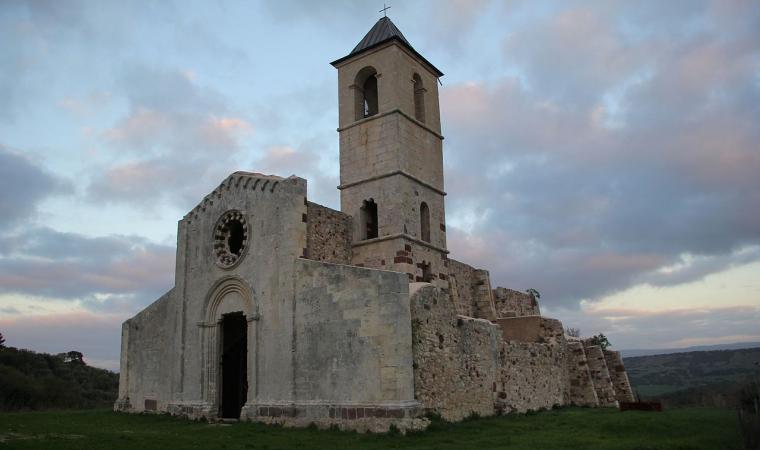 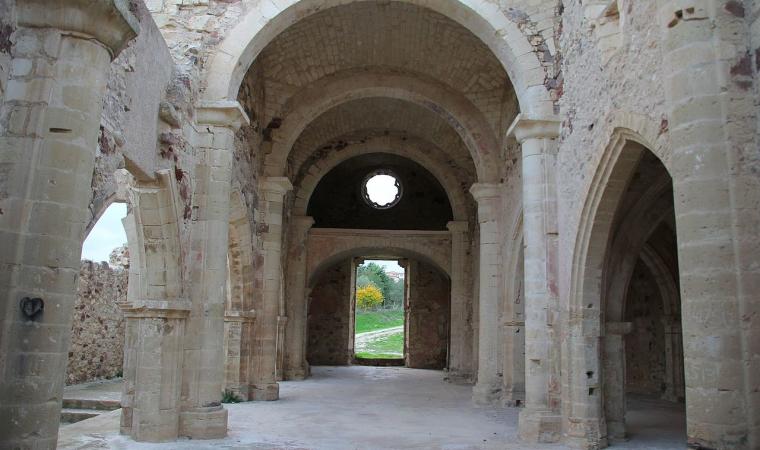 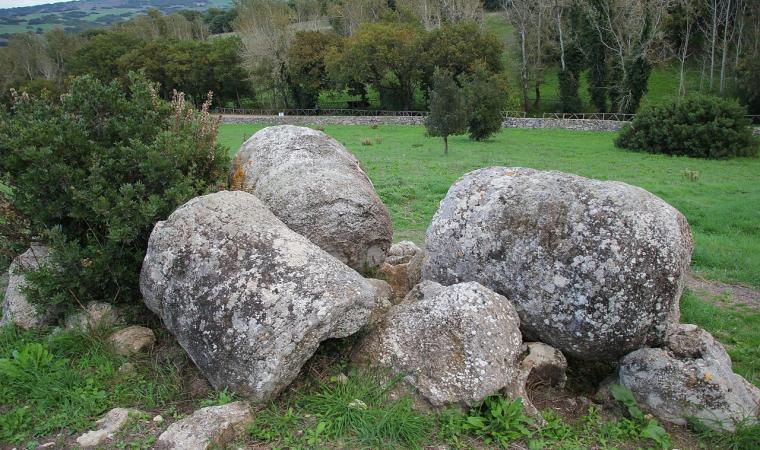 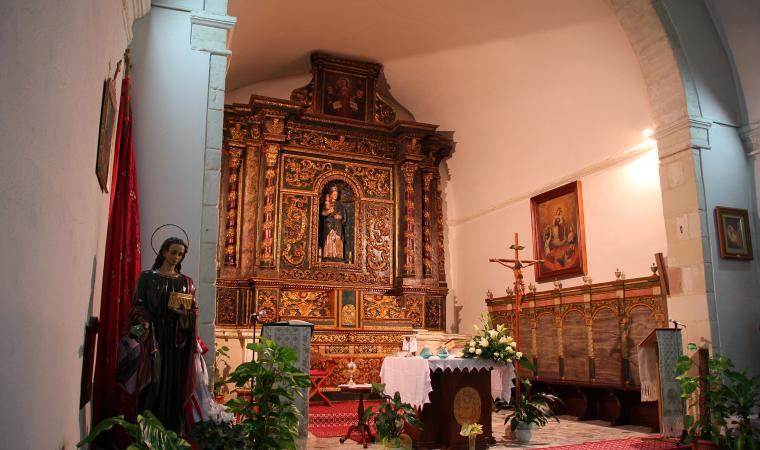 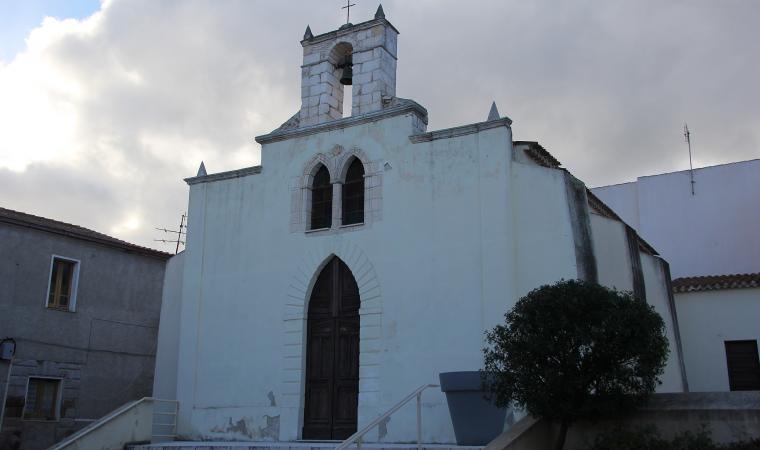