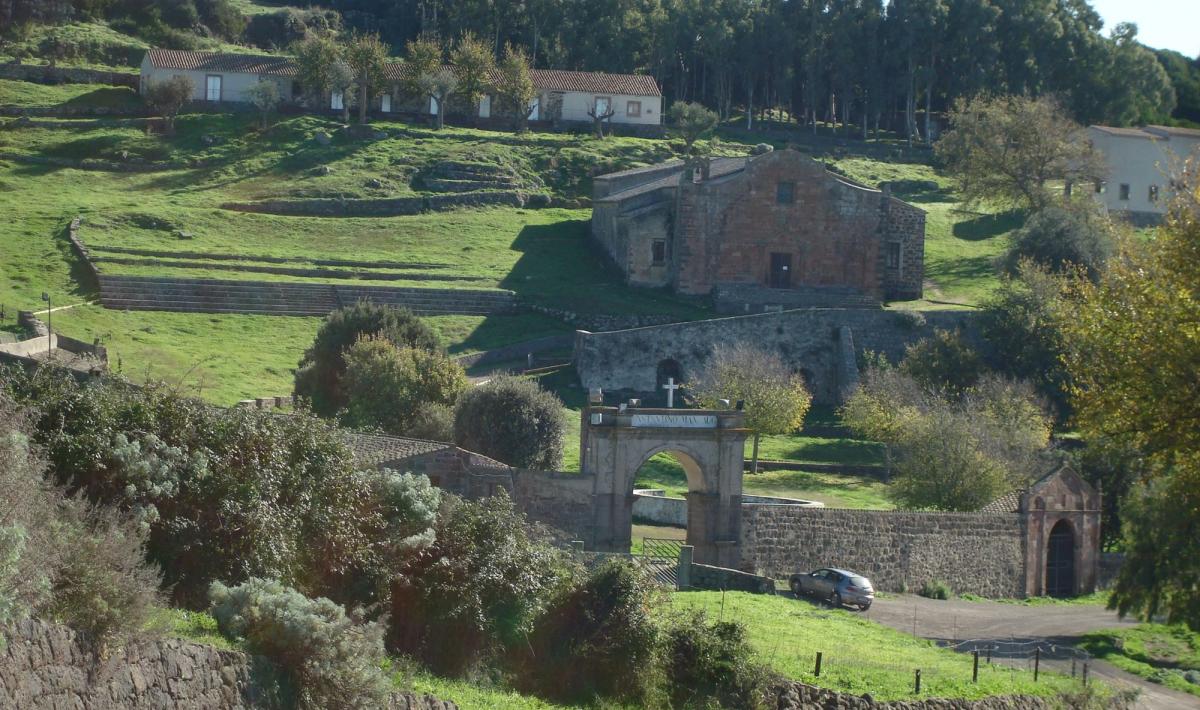 In the centre of Sardinia, in the Oristano area, there is a village famous for its traditions, especially an evocative equestrian joust, deeply-rooted in history

In the heart of the Island, on the plateau of Abbasanta, overlooking the evocative scenery of Lake Omodeo, lies the thousand-year-old village of Sedilo. An agricultural and pastoral municipality in the Guilcer subregion, with over two thousand inhabitants and featuring ancient stone houses, it is in surrounded by elevations covered in holm oaks, oaks, cork oaks and Mediterranean scrub, with itineraries that can be tackled on foot, by bike or on horseback. Close to Lake Omodeo (to be explored in a canoe), poplars and willows thrive and the archaeological park of Iloi is located here. Inside it, there is a trilobed Nuraghe, on which a trapezoidal body is resting, a village and two Tombs of Giants (dating back to the Middle-Late Bronze Age), one with a tomb-like apsidal body, a covered corridor and an exedra with a counter-seat. The Puntanarcu fountain also dates back to the Bronze Age. The territory was already inhabited previously, as is shown by the necropolis of Ispiluncas, consisting of 33 Domus de Janas (ten of which can be visited), in two separate groups 200 metres away. Some burials have multiple cells: there are 13 spaces inside tomb II. There are memorial stones, urns and a stretch of paved road dating back to the Roman period, while the cult of San Costantino Imperatore (Emperor Constantine), which distinguishes the village, is Byzantine. The sacred and the profane come together during the ancient ritual of S'Ardia, a spectacular horse race for Santu Antine, that commemorates the battle of Ponte Milvio (312 AD): According to legend, Constantine won after having a vision of a cross with the writing in hoc signo vinces on it. At sunset on 6 July and at sunrise on 7 July, the crowd fills the valley, which is like a natural amphitheatre for the event. A hundred horsemen make an unbridled descent for one kilometre (from Su Frontigheddu) to the medieval sanctuary of San Costantino, later rebuilt in Gothic-Catalan style in the 17th century. The race is led first by the pandela (flag), two more horsemen (second and third pandela) and escorts representing the emperor's army. The other horsemen who are following and trying to surpass the pandele are Maxentius's pagan army. The Museum of the Ardia is dedicated to the event and inside it you will find out about the centuries-old tradition. Instead, in the territorial museum you will discover artefacts from the archaeological sites of Sedilo, the environment and the local culture. Inside the sanctuary, you can admire Nuragic sculptures, among which a perda fitta (possibly a female divinity), paintings, tapestries, silverware and photos. In the muristenes, small houses for pilgrims, the museum of San Costantino is located and it is here that the cult is illustrated. Other village churches included the parish church of San Giovanni Battista, rebuilt at the beginning of the 18th century, the church of Sant'Antonio Abate with Spanish architecture and that of San Basilio, for whom a donkey race takes place on the first day of September.

It is the village of the Ardia, one of the most famous events linked to the identity of Sardinia, and that's not all: its enchanting landscapes, history, archaeology, tradition and good food will surprise you 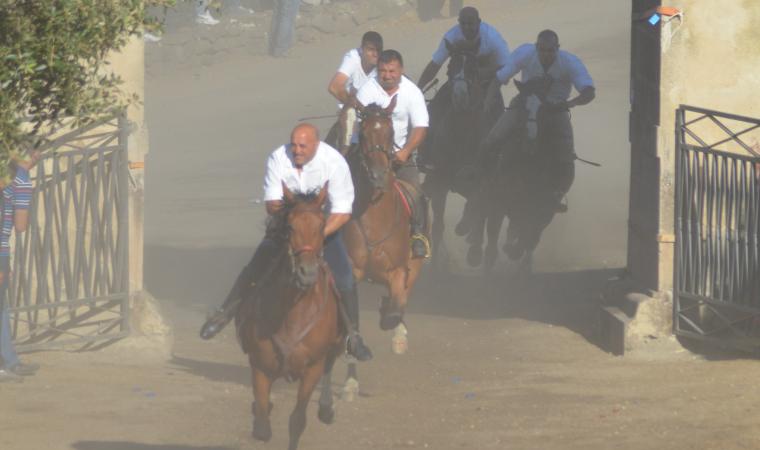 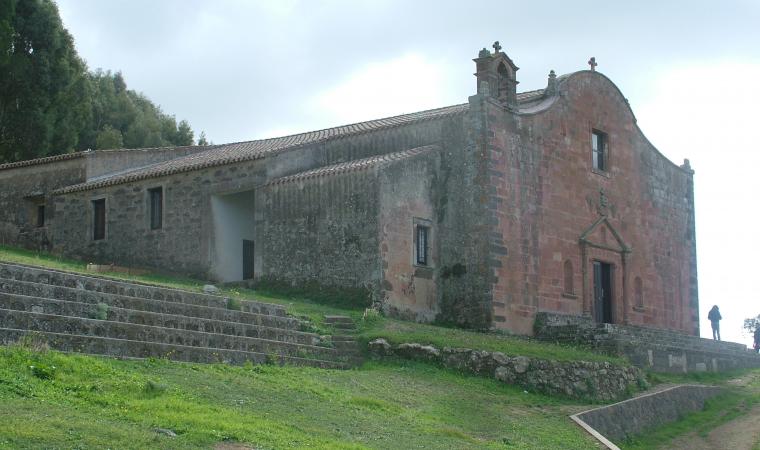 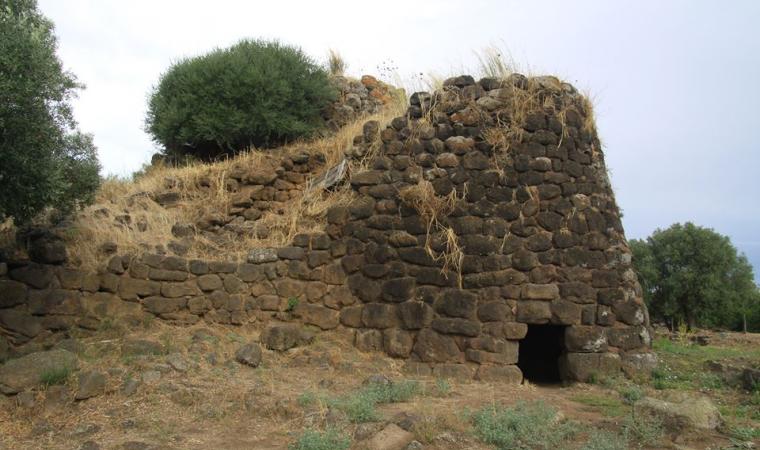 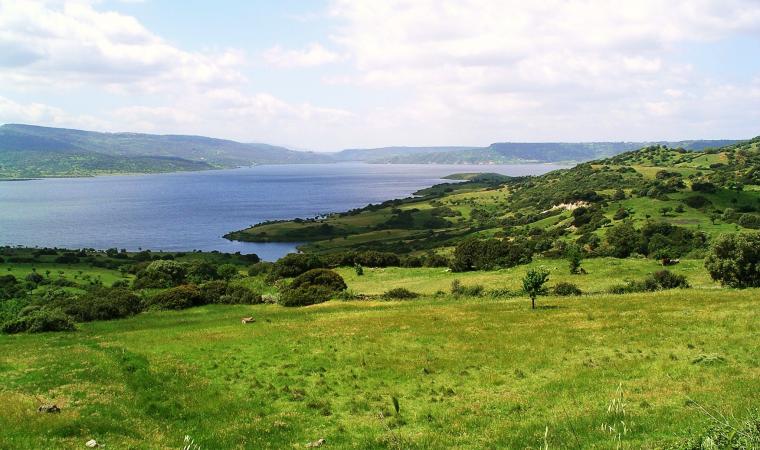