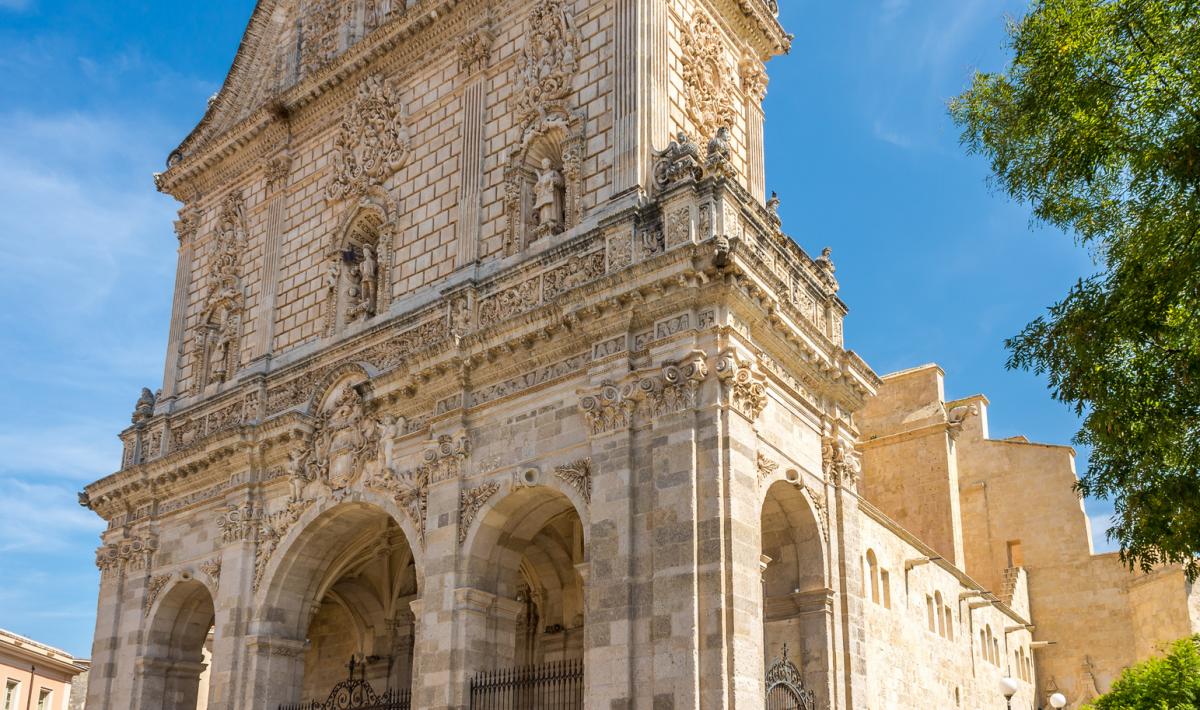 The most important church in Sardinia's second-largest city, in the northwest of the Island, is a mixture of styles and decorations, the legacy of a long history

A sumptuous and harmonious superimposition of architectural styles, “and yet one would not want to take anything away from it”, as the writer Elio Vittorini said when he saw it. The basilica is named after St Nicholas of Bari, a cathedral since 1441, and is known as the Duomo. It is located in the old town centre, where the first nucleus of Sassari emerged. Gothic vaults, a baroque façade and classical décor are the result of reconstruction work, while its roots are ancient and humble, linked to the origins of the city. The first mention of the church is in the Condaghe of San Pietro di Silki dating back to 1135. It was built over an early Christian building, the remains of which can be seen beneath the apse. The first reconstruction took place in the 13th century in Romanesque style: still remaining is the bell tower, standing to the left of the temple, to which a turret with a small dome was added five centuries later. In the second half of the 15th century, now upgraded to the rank of cathedral, San Nicola took on a Gothic-Catalan style. After more than two centuries, other works gave it its current appearance, which will strike you with its splendid baroque façade. It has three orders: a portico with three rounded arches with an entrance portal, three niches decorated with the statues of Sassari's martyrs Gavino, Proto and Gianuario, and a large pediment with a single niche, where there is the simulacrum of St Nicholas. At the top, there is a sculpture of God Almighty.

After crossing through the portico, which has a starred cross-vault, you will enter the single large nave, divided into two spans with eight chapels. Look up at the ribs of the vaults, following their rhythm to the junction with the transept, where you will see a Renaissance-inspired cupola. Looking further down, you will see the greater altar made of marble, in classical style (dated 1690), with Corinthian capitals. Above the altar, there is the Madonna del Bosco (Madonna of the Forest), a painting of the Sienese school (14th century). In the transept, you will notice the chapel of the Most Blessed Sacrament, with a Late Baroque altar in which there is the Coena Domini, a painting dating back to the 19th century, while on the left there is the chapel named after St Anna, with the sculpture of the Mausoleum of Placido Benedetto of Savoy. Behind the altar, the apse has two areas: in one, there is a wooden 18th century choir. These are among the many treasures in the cathedral, a treasure chest of paintings and sculptures by artists from the 16th to 19th centuries.

In the centre of Sassari other places of worship stand out, like the churches of Santa Maria di Betlem and Sant'Apollinare, the oldest in the city, as well as Piazza d'Italia and Fontana di Rosello, its historical and cultural symbols and in Cavalcata Sarda and Discesa dei Candelieri, its most important festive celebrations.

You will discover how the great variety of styles and mastery can bring life to a harmonious and unique complex, which is also a treasure chest of works of art and one of the main attractions in Sassari 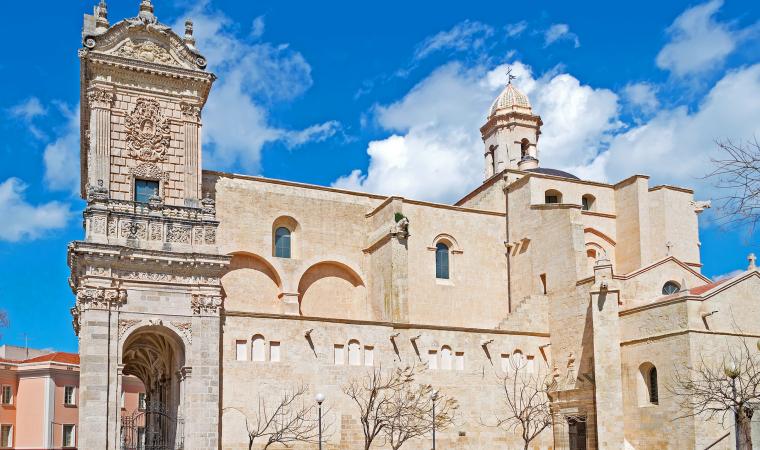 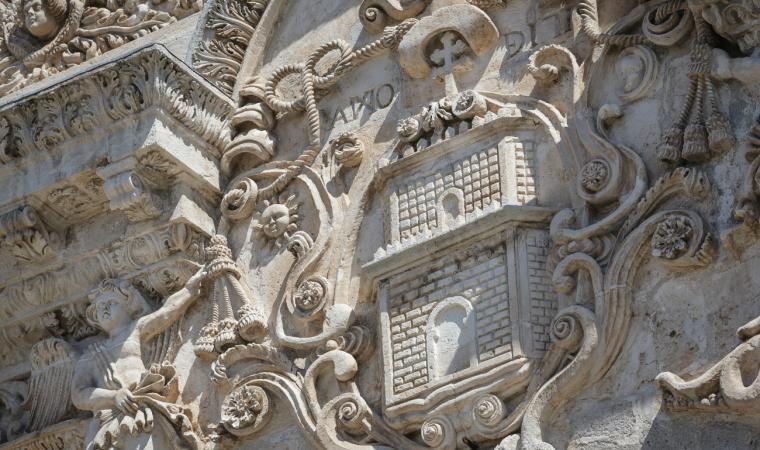 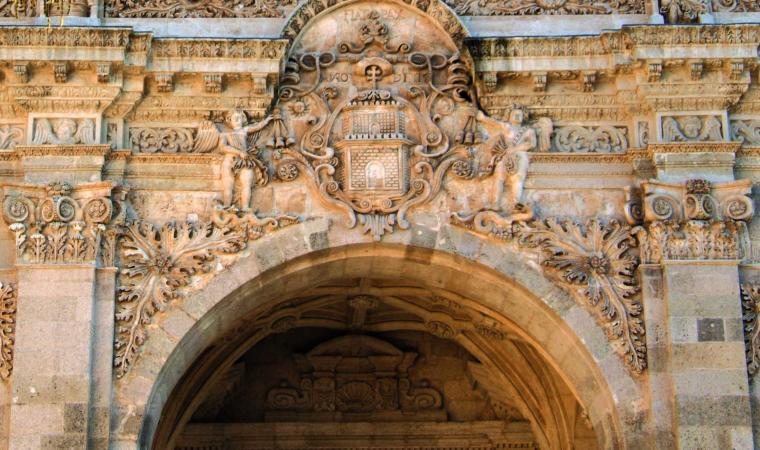 Free admission
Do you like this place?
Alghero
could be your ideal destination.