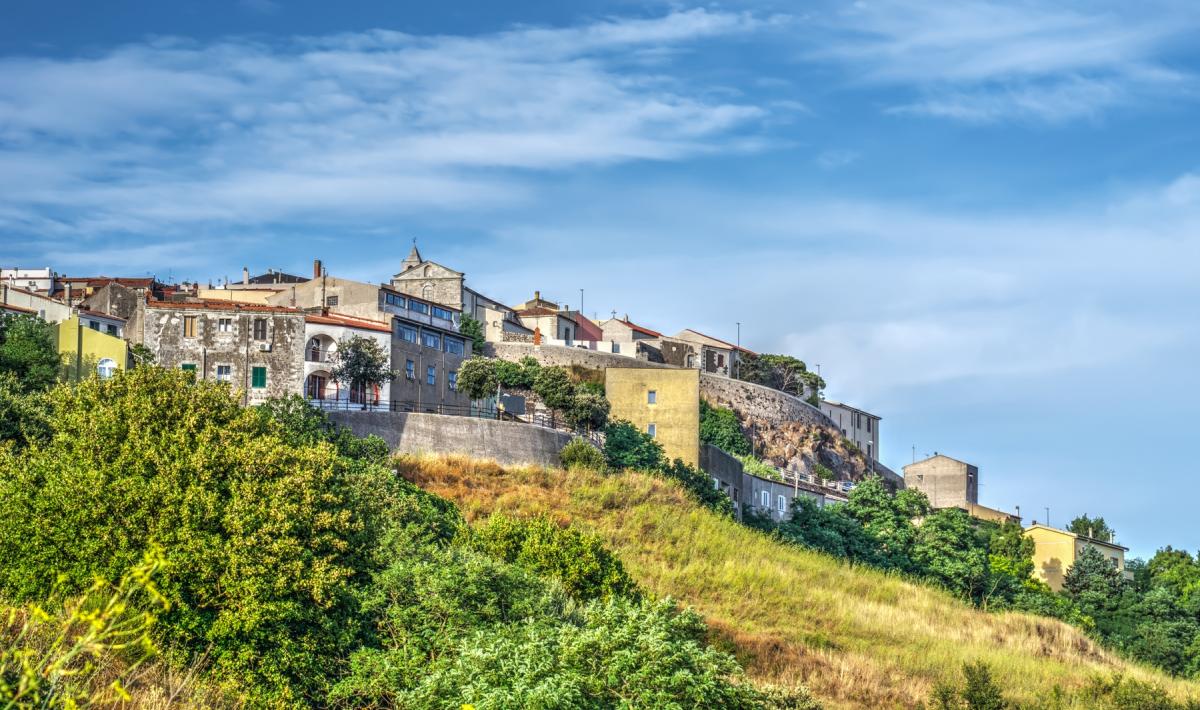 A quaint village in Alto Logudoro, 13 kilometres from Sassari, in the central-northern part of Sardinia, linked to ancient traditions, an ideal area for activities in the open air 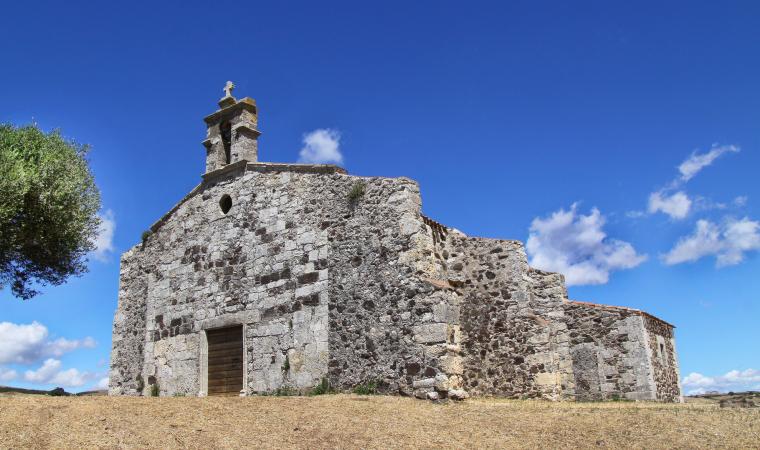