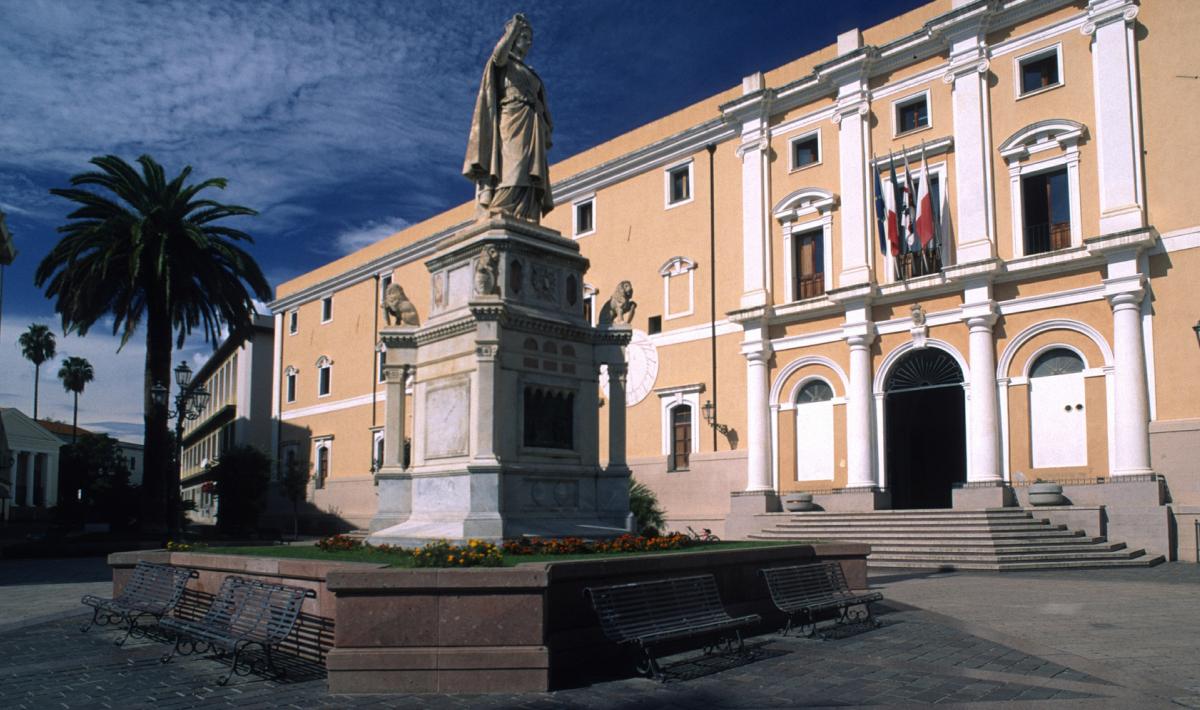 The main city in the central-western part of Sardinia is an ideal gateway leading into a territory filled with natural beauty and represents the noble heart of the Island, with its monuments and its rich history
© OpenStreetMap contributors

An event that is eagerly awaited all year long: all of Oristano's charm comes out on the occasion of the equestrian joust of sa Sartiglia, symbol of the of the city's traditions: Sunday and Shrove Tuesday of the Carnival period attracts visitors from every part of the world. The ceremonials of the event evoke the glorious past linked to the corporations. The town's history is relived during the festivity, along with the taste of the almond cakes and the typical local Vernaccia wine.

The role of Oristano has been that of a protagonist in Sardinia's history: from the 11th century, the town centre started to be embellished with palaces, fortifications, towers and religious buildings. In the spotlight, there is the majestic Tower of Saint Christopher - also know and the Tower of Mariano - and the Monument of the Giudicessa Eleonora (1881), who promoted the Carta de Logu, one of the first codes of law written in Europe. Also worthy of a visit is the Antiquarium Arborense museum, located inside Palazzo Parpaglia, where you will admire artefacts from the excavations of Tharros, and the churches of San Francesco, in Neoclassical style, Santa Chiara, a rare example of Gothic style on the Island, and the cathedral of Santa Maria Assunta (built in 1130).

After a day of admiring the monuments and lunch consisting of malloreddus with sausage and, for dessert, mustazzolus, a walk in Torregrande, Oristano's beach par excellence, is perfect. In the bordering territories, you will find the splendid beaches of the marine area of the Sinis peninsula, with grains of quartz (Mari Ermi, Is Arutas and Maimoni) and fine sand (san Giovanni), the limestone promontories and the beautiful beaches near Putzu Idu and, further north, the evocatiive natural monument of s’Archittu.

The territory around Oristano is characterized by numerous lagoons, among which those of Cabras and Santa Giusta, the habitat of numerous rare bird species. The wetlands represent one of the area's resources: the fishing industry, along with the confectionery industry, wine-growing sectors and excellent artisan ceramics, wood and wrought iron, all represent not only the basis of the local economy, but are also attractions for visitors.

In every period of the year, you will be enchanted by Oristano's attractions: from Sa Sartiglia to the monuments, good food made from local products and the large number of spectacular beaches 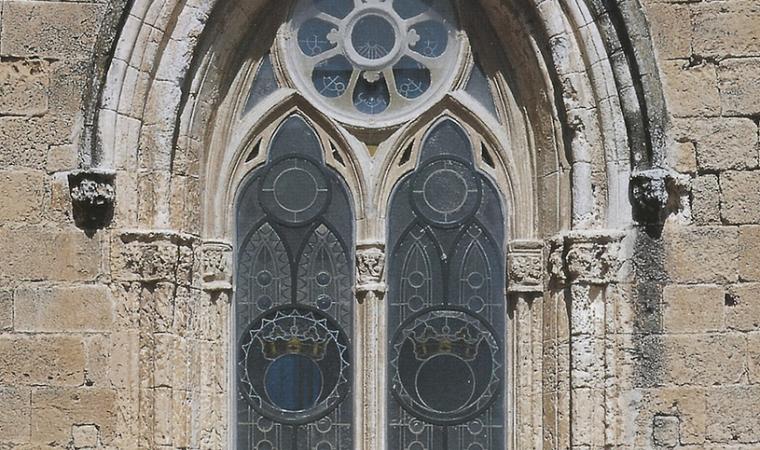 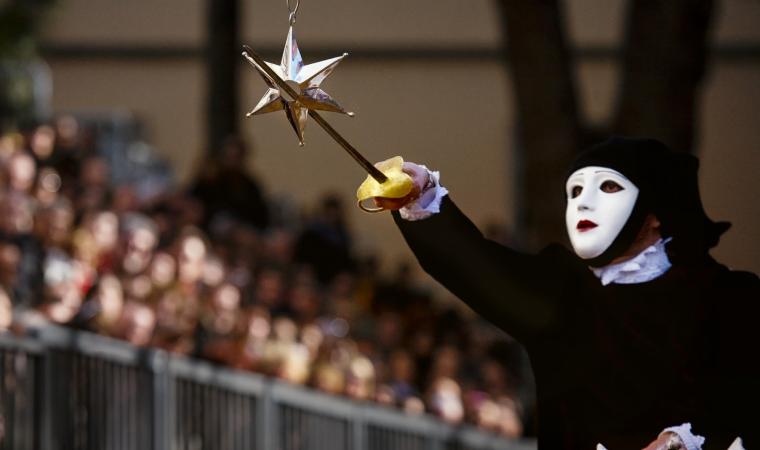 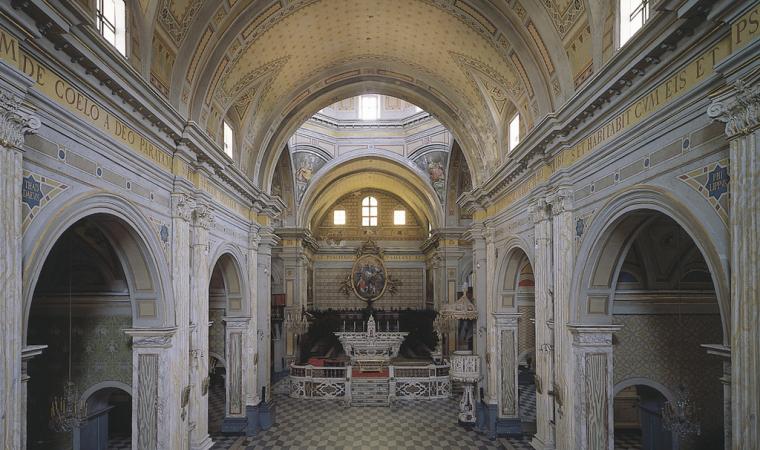 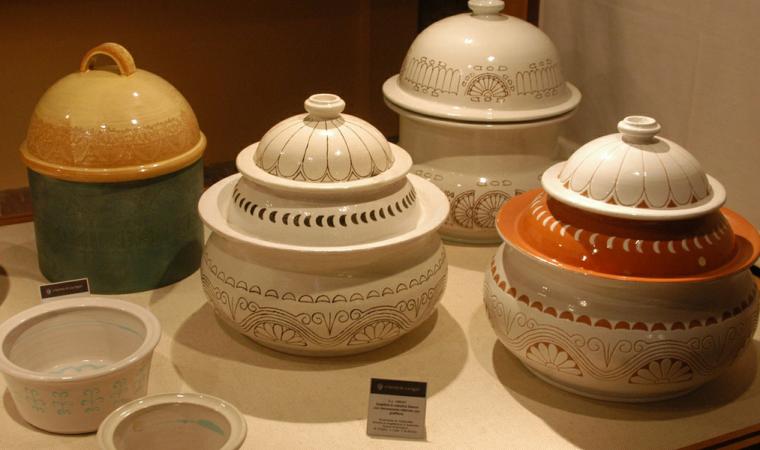 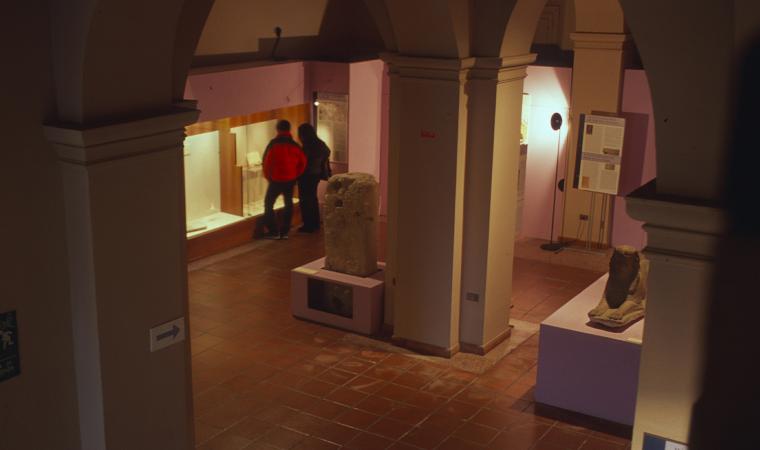 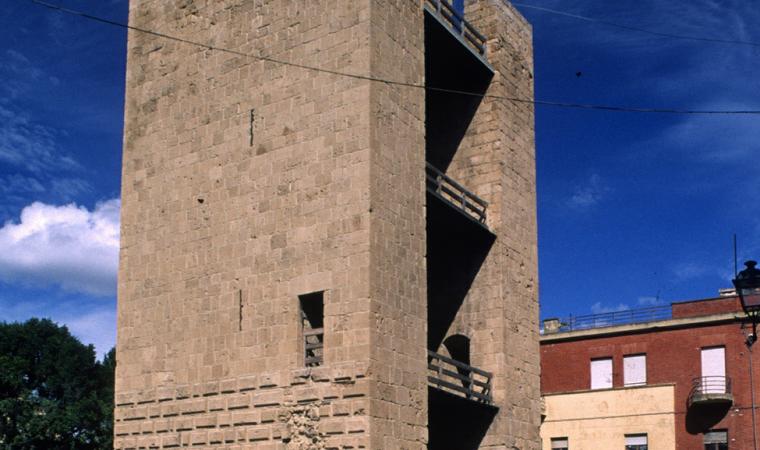