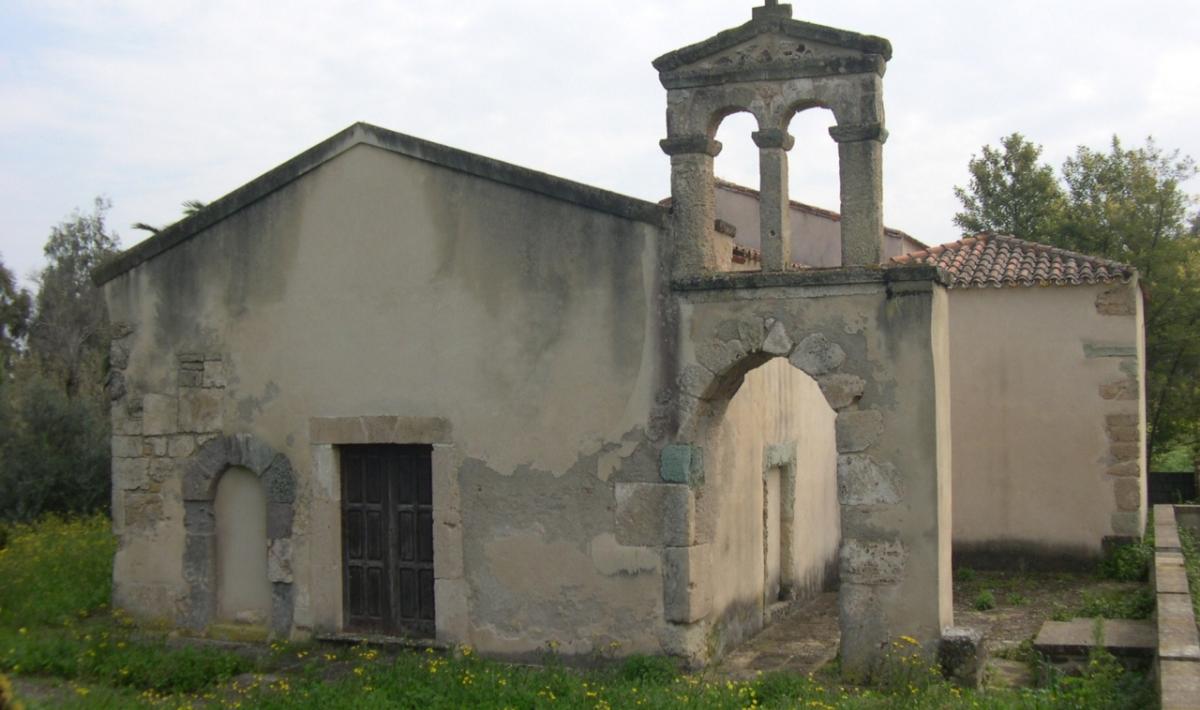 A small town on the Campidano plain of Oristano Province, eight kilometres from the province capital, in Sardinia’s central-west, characterised by a long history and high agricultural productivity
© OpenStreetMap contributors

Siamaggiore is a town of almost 1000 inhabitants in southern Campidano, characterised by a level, highly productive territory that coincides in large part with the lower valley of Tirso, the island’s biggest river. The most significant productions are of wheat and barley, with legumes and vegetables produced in smaller amounts. Between February and March, you can taste typical dishes by participating in the Artichoke Festival, which has attracted thousands of visitors every year since 1992. Local vineyards produce a fair amount of vernaccia. The modern agricultural enterprise of the Pardu Nou hamlet is an emblem of agricultural development in the territory. The reclaimed fertile lands surrounding the hamlet were once prone to flooding by the Tirso River and were used as a defensive barrier during the Saracen invasions of the 16th-17th centuries.

The place name is thought to derive from sa ia majore, a Roman via maior that could be related to the road leading from Tharros to the Forum Traiani Baths (Fordongianus). The village was likely founded during the 11th century. Under the Giudicato of Arborea, Sia-majore was a large, prosperous town, part of the Curatoria of Campidano Maggiore, ran by a majore elected every year. Giudice Mariano II owned extensive vineyards and agricultural land in the area. He gave a large part of these lands to a loyal minister, Mariano Mameli of Oristano (1282).

The charming, well-maintained historical centre has a typical rural Campidanese layout: low buildings with large courtyards and narrow streets built mostly using ladiri (unfired clay bricks). The Parish of San Costantino, an example of 18th century Late Baroque architecture, stands out in particular. The church’s patron is celebrated on April 23. The Romanesque country Church of San Ciriaco located one kilometre from the town is a must-see. Its patron saint is celebrated in early August. The Church of Santa Maria, on the other hand, is located in Pardu Nou.

You can enjoy the agro-foods of a small, agriculturally productive town studded with ancient religious buildings and surrounded by beautiful scenery