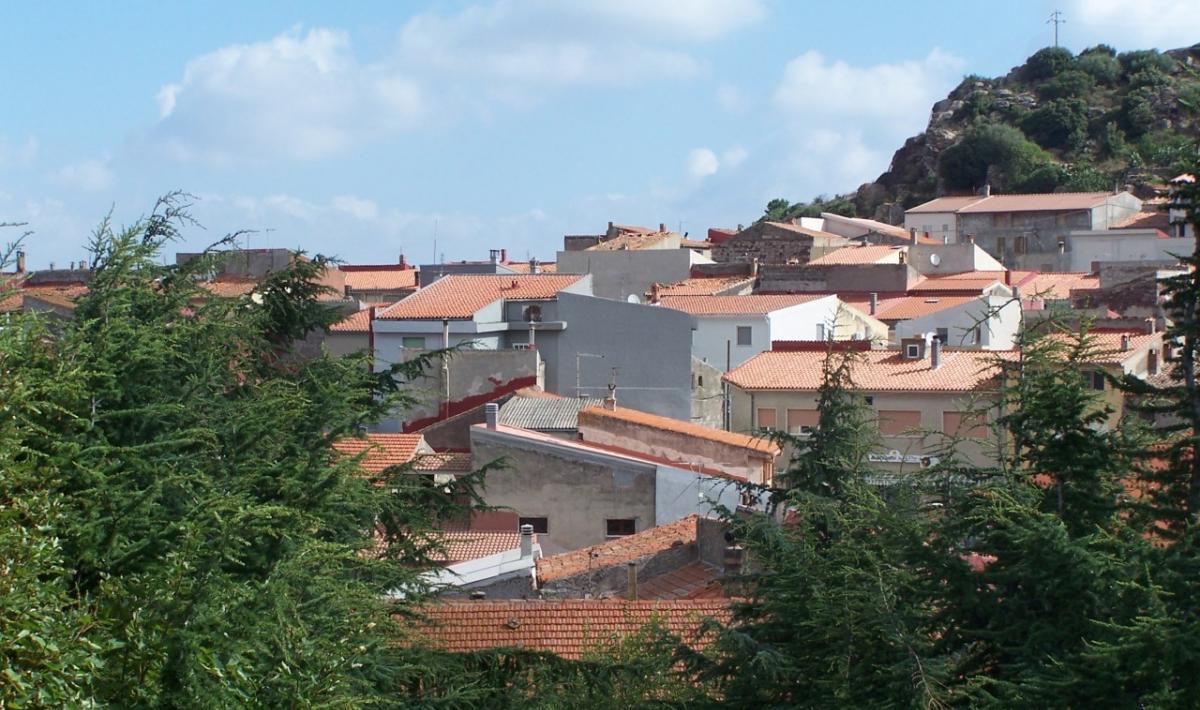 A small town of the Planargia region in Sardinia’s central-west, situated 15 kilometres north of Bosa. It is famous for its rush and asphodel baskets and a unique history
© OpenStreetMap contributors

It is situated by Mount Navrino, in a spectacular landscape characterized by trachyte peaks and a carpet of Mediterranean shrubs and century-old cork oak woods, such as Silva Manna. Montresta is a small town of over 500 inhabitants in Planargia, on the border with Logudoro of Porto Torres. It is known for its weaving: its craftsmen produce beautiful hand-made baskets of rush and asphodel. Currently, the town is located near Bosa, 40 kilometres from Alghero and 80 from Oristano, the capital. It was founded around 1750, when the town was still called Villa San Cristoforo (even earlier, in the Medieval period, it was called Suttamonte), after the Church of San Cristoforo Martire, constructed in early 17th century. Greco-Corsican (Maniot) settlers in search of a new home were invited by king Carl Emmanuel III to populate this area and work the land. This experiment was unsuccessful because of hostility shown by the Bosni towards the “foreigners” occupying their land. Most of the settlers left. Nevertheless, today, various elements of architecture and craftsmanship, including basket weaving, are reminiscent of Greek art. Later, the name of the village was changed to Montresta, a name that also refers to the surrounding land and may have meant “mountain of grain”. Another church worth a visit is the Church of Sacro Cuore, constructed in the 1960s on the ruins of a Medieval structure. The feast of Sacro Cuore is celebrated in mid-August in Su Casteddu, on the edge of S’Aspru Forest. The village is also known for its Mutton Festival, which should be eaten with the typical local bread called su bistoccu. In late April, on the other hand, the Feast of San Cristoforo is celebrated with a procession, tastings and folk performances.

The area has been inhabited since the Prehistoric, as seen from numerous pre-nuragic sites (Domus de Janas) and nuraghes such as Badu de Sa Rughe. The most important archaeological site in the area, a tower called Sa Turre (or Nuraghe Turre), is the only evidence of Punic settlements in Planargia. It represents the remains of a Carthaginian quadrangular fortress with evidence of brickwork once part of the defensive structure still visible at its base.

It is a small town set in century-old woods. The scene of intriguing events, it has deep-rooted traditions, such the art of weaving, and a unique Punic heritage