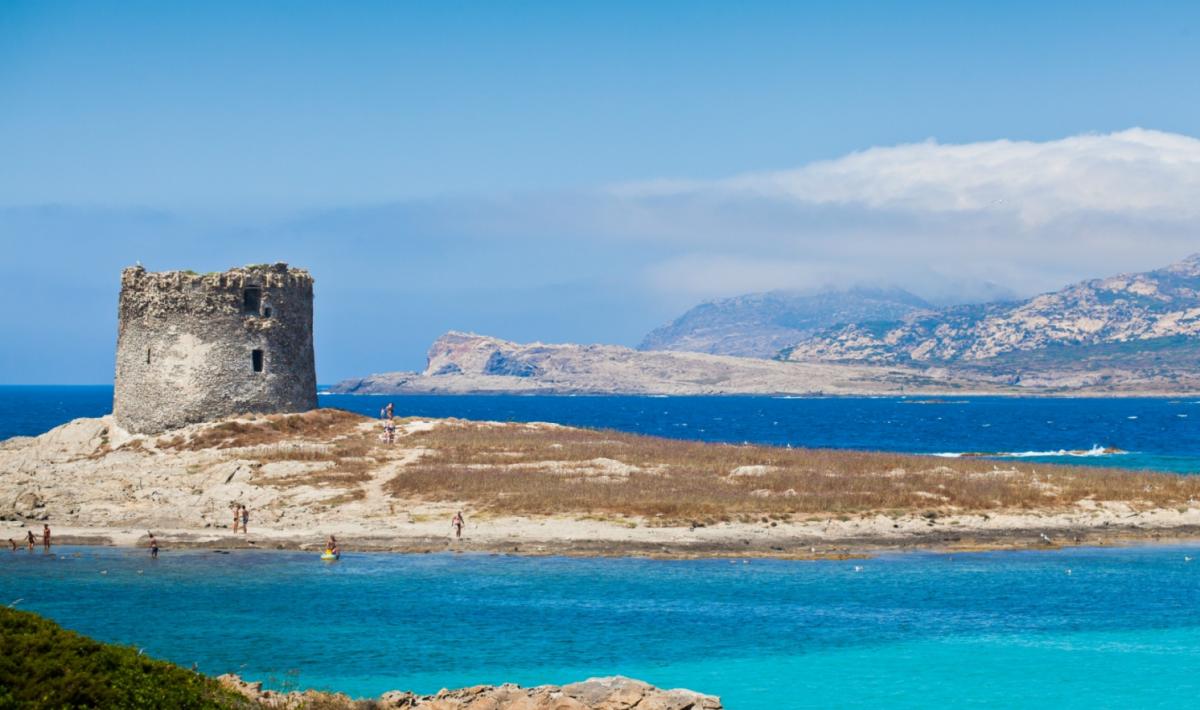 In the Gulf of Asinara, in the extreme northwestern part of Sardinia, there is a tropical beach, one of the most beautiful in Europe and a natural paradise where fine sand and very shallow waters invite you to enjoy a totally relaxing time

Fine, pure white sand, a transparent seabed, ankle-deep water for tens of metres, turquoise and blue colours of a sea that blends with the sky and a captivating landscape offered by the surrounding towers. The beach of La Pelosa lies between the Capo Falcone sea stacks, theIsola Pianaisland and Asinara, which protect it from the force of the open sea: it is a tropical paradise that will make you feel like you are in a film. This is how tourists from all over the world, after having visited it, define this perfect environment with its natural and historical elements competing with each other.During a holiday in the north of Sardinia, a visit to the iconic beach of Stintino is a must. This beach is universally considered one of the most beautiful in Europe.

Thanks to a natural barrier, the water is always calm, even when the northwesterly mistral wind is blowing hard. The surrounding Mediterranean scrub, particularly the junipers, reminds you that you are in Sardinia, despite the Caribbean appearance. Opposite the beach, there is an islet with an Aragonese tower dating back to 1578. It is the symbol of La Pelosa and you can get to it on foot, after crossing another delightful little cove, that of La Pelosetta, situated next to its 'big sister'. The area is watched over by the ancient Saracen Torre del Falcone (Tower of the Falcon). Opposite it, is the Isola Piana (Flat Island), once a place where livestock grazed and swam to dry land, pulled by large boats. The island is so flat that it does not in any way obstruct the view of the majestic Asinara cliffs that stand tall behind it. You will be able to explore the fascinating and mysterious island-park, where time seems to stand still, by setting out from the tourist port of Stintino or from the pier of Ancora onthe motor vessels or dinghies of authorized operators.

The evocative little village in the Stintino area is approximately five kilometers from the La Pelosa beach and is also connected by shuttle bus services. In the village and along the road leading to the beach, you will find accommodation facilities and restaurants, where you can savour the local delicacies: lobster and tuna roe above all. Fishing and processing of tuna is one of most ancient local traditions, which you can relive in the Museo del Tonnare. In the Stintino territory, you can also relax in other wonderful areasalong the coast, like on the white pebbles and the dazzling colours of the sea of the extremely long beach of Saline.

If you choose to stay in the north of Sardinia, a visit to this place is a must. It will leave its mark, forever, on your mind and your heart 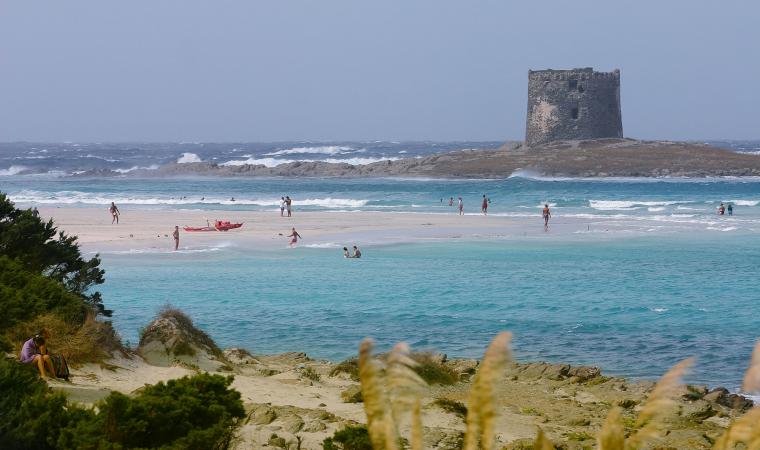 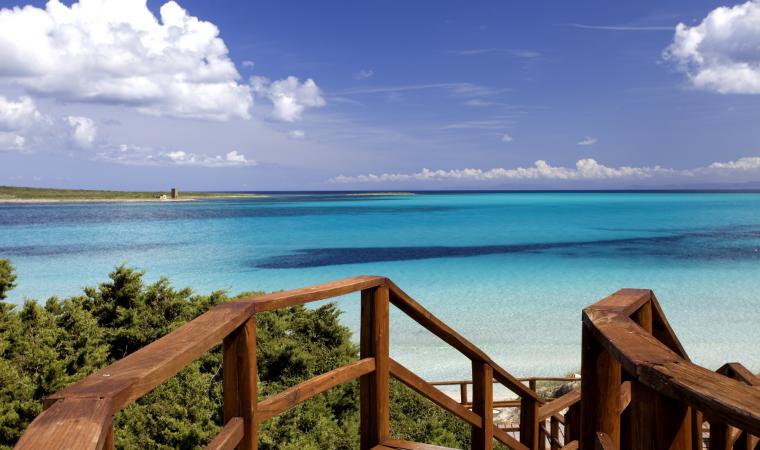 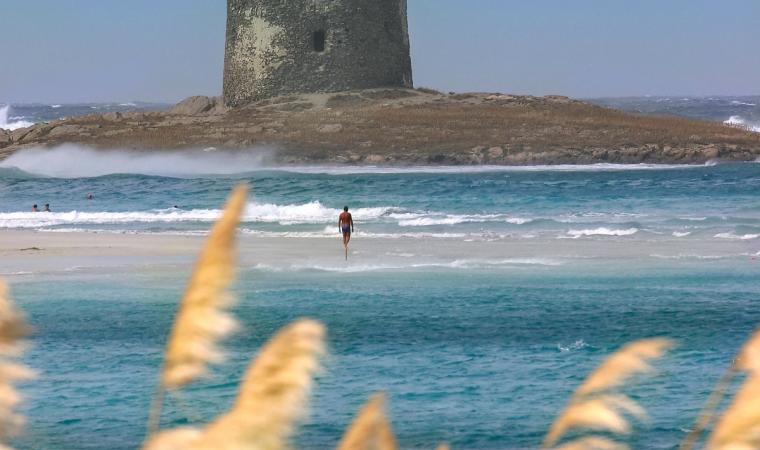 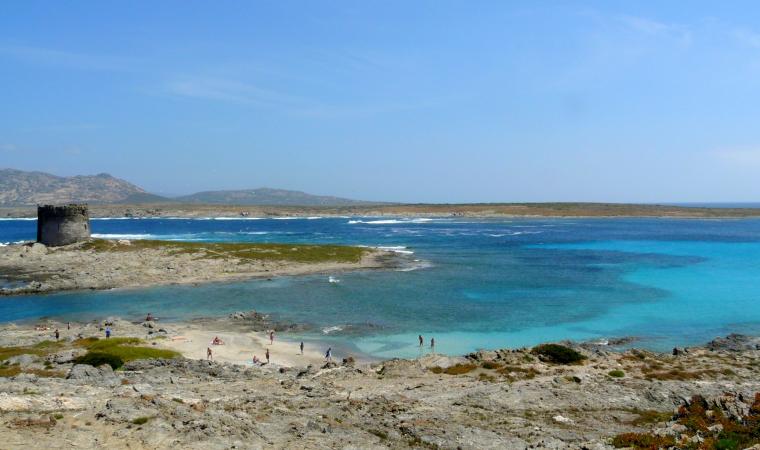 From Sassari, go along the SS 131 main road, in the direction of Porto Torres. at the entrance to the town turn left, and continue in the direction of Stintino. Before reaching the town, before the Spanish Tower, there is a dirt-track road to the right that leads to the Spiaggia dell Saline. After 300 metres from the bridge on the pond of Casaraccio, an intersection is found: turn left onto the bypass, continuing to the intersection with the road that returns to the town, where you need to turn left to reach the beaches. From Stintino the beaches are also reached by shuttle services. 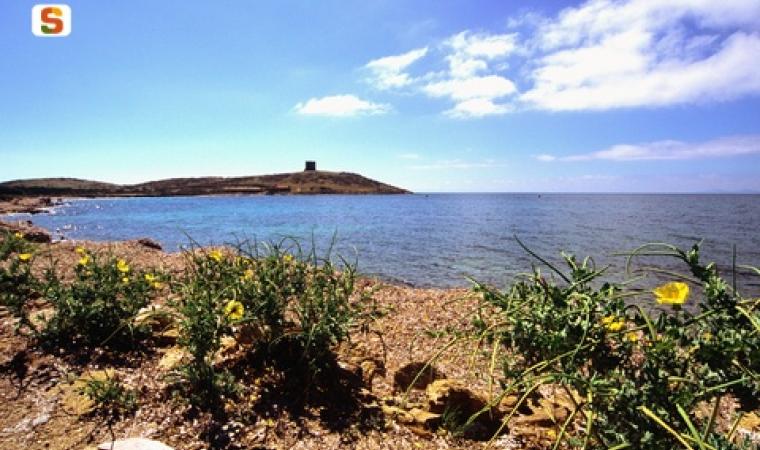 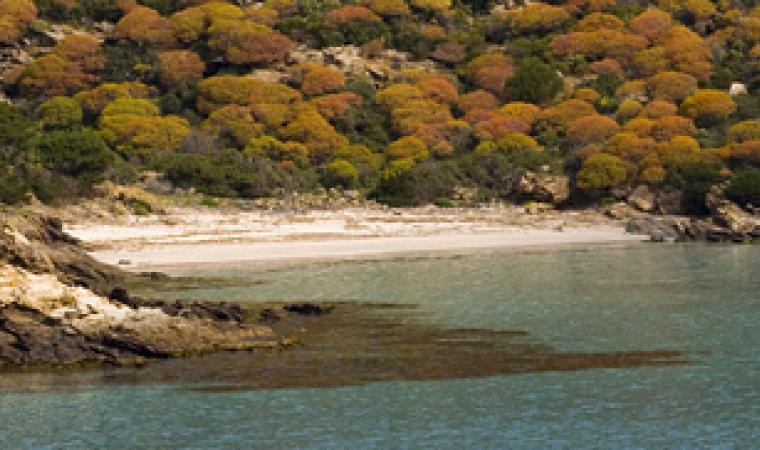