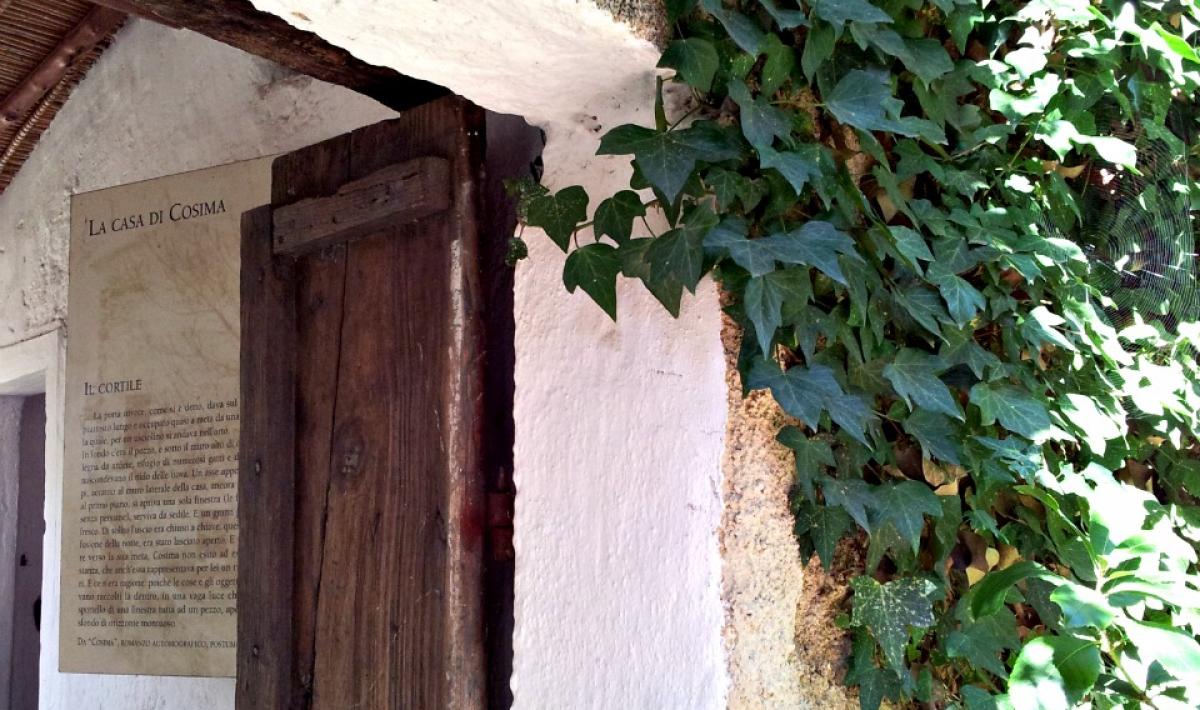 In Nuoro stands the birthplace home of novelist Grazia Deledda, Nobel laureate for Literature in 1926. The building, dating from the second half of the 19th century, is located at Santu Pedru, one of the city's oldest quarters together with Seuna, and is an example of bourgeois residence. It has three floors and inner courtyards on the ground floor.

Grazia Deledda lived here until her wedding in 1900. In 1901 she moved to Rome, and her visits to Nuoro became infrequent. The house was sold in 1913 but remained mostly unaltered. It was declared a national heritage building and purchased in 1968 by the Municipality of Nuoro, which in 1979 handed it over to the Regional Ethnographic Institute (ISRE) for the symbolic price of 1000 Italian Lire. The Institute immediately took steps to transform the house into a museum commemorating the writer.

Thanks to the generosity of the Madesani-Deledda family, ISRE obtained a large number of manuscripts, photographs, documents and personal belongings of the novelist which were transferred from Rome to Nuoro and formed the museum's initial collection. Since its opening in 1983, the museum soon began to attract large numbers of scholars and visitors to Nuoro and Sardinia. In 1997 the museum was closed temporarily to carry out some restoration works. This was also an opportunity to revise the arrangement of its collections.

At the end of works (2000), the Museum Deleddiano emerged fully redesigned. The latest setup, created in 2006, sees the addition of new important documents and recreates through the writer's home her ties to her hometown, as expressed in her autobiographical novel Cosima. It is also a window onto the past, onto the society and places as experienced by a novelist whose works revealed to the world the culture and feelings of Barbagia and of the whole of Sardinia. 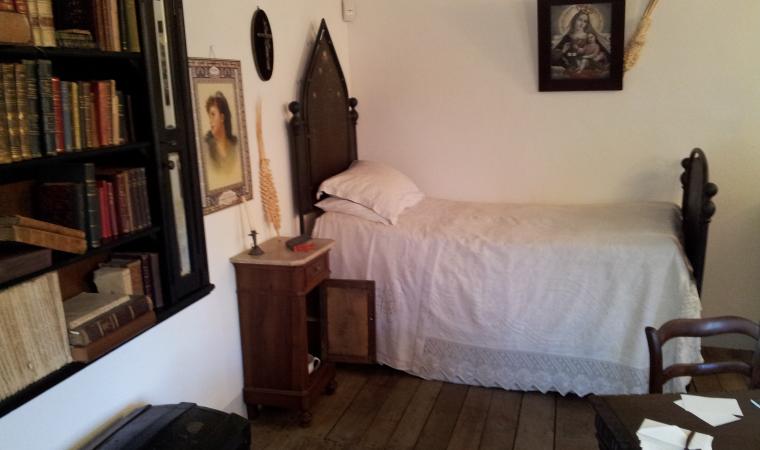 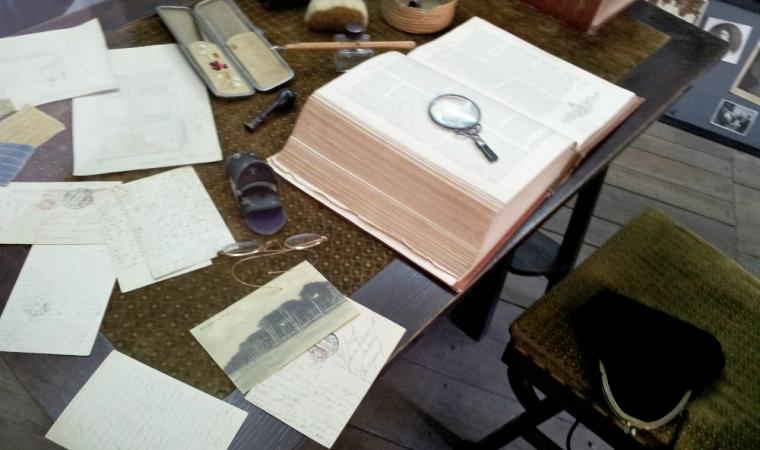 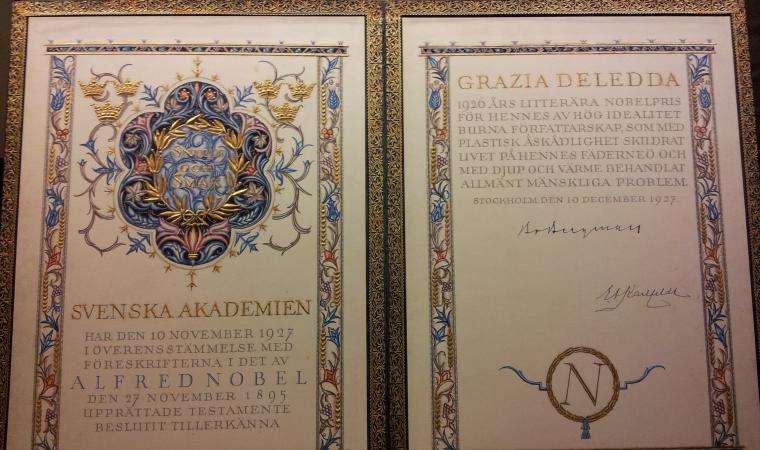 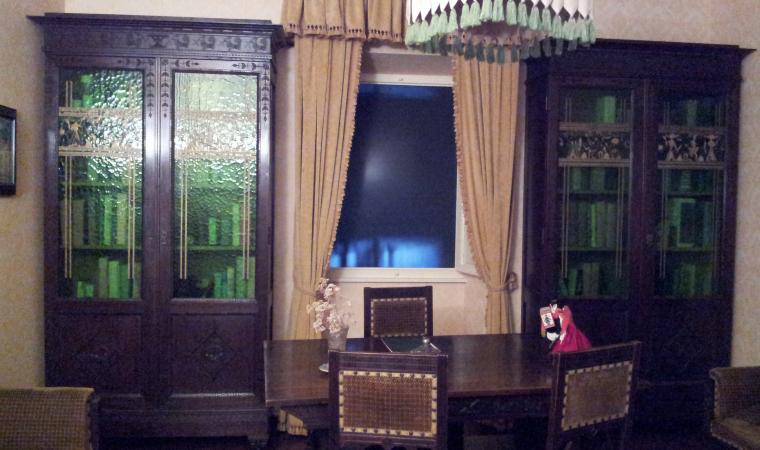