A wonderful tourist destination of the Baronie area on the central-eastern coast of Sardinia, with a long history and stunning coastal jewels of rare beauty

An enchanted place that combines the magic of the mountains with uncontaminated coastal beauties: its gulf, together with the Gennargentu massif, is a regional park. Orosei is a town in the Baronie area with seven thousand inhabitants, lying in the Cedrino valley, two and a half kilometres from the sea. The economy is based on agriculture, marble extraction and, above all, accommodation facilities and tourism.

The coast, beautiful by day and animated on summer nights, is twenty kilometres long: white sand alternating with cliffs. In every beach, you will feel an unstoppable urge to dive into the water. Like at Cala Liberotto, 11 kilometres from the centre, an emerald bay loved by surfers and diving enthusiasts and characterized by delightful beaches with turquoise sea, such as sas Linnas Siccas and sa Curcurica. Behind it lies the pond of sos Alinos, the habitat of resident and migratory birds. Not far away is Cala Ginepro, with soft sand mixed with smooth pebbles. Near the town is the Orosei Marina, a beautiful five kilometre long beach with enchanting stretches like su Barone. More jewels to the south are the wide and long beach on Petrosu and Cala di Osalla, a golden expanse surrounded by greenery half way to Dorgali, known for its ideal diving grounds. Meanwhile to the north is Fuile 'e Mare, protected by pine forests, Mattanosa, with white and pink sand and the oasis of Bidderosa, a stunning natural paradise: five white and fine sandy coves overlooking the emerald sea. The beach is framed by eucalyptus trees, junipers and Mediterranean plants.

The historic centre of Orosei is dotted with churches - 17 consecrated ones - including the baroque parish church of San Giacomo, celebrated on July 25th, the church of Le Anime, with an 18th century wooden pulpit, and the church of Sant'Antonio, with frescoes from the 1400s, next to which the fires of Sant'Antonio Abate are lit on January 16th. There is also a tower dedicated to the saint, a reminder of when Urisè was the main centre of his curia. The first settlement was Roman (Fanum Orisi), in the 2nd century AD, while the most significant prehistoric remains are the Rampinu Nuragheand the village of sa Linnarta. Don't miss Sa Prejone vetza (the old Spanish prison) and the Don Nanni Guiso museum, which collects miniature theatres from all over Europe, housed in the Palatzos Vetzos, where there is also a portrait of Alberto Moravia by Pier Paolo Pasolini. The festivals have deep roots in the past, especially the rites of Holy Week: sos Sepurcros, the via crucis and s'Incontru at Easter. In May the town celebrates Sant'Isidoro and Santa Maria 'e Mare with characteristic processions. In the festivals the flavours of the sea stand out in an exceptional dessert: the seadas sprinkled with golden strawberry-tree honey. 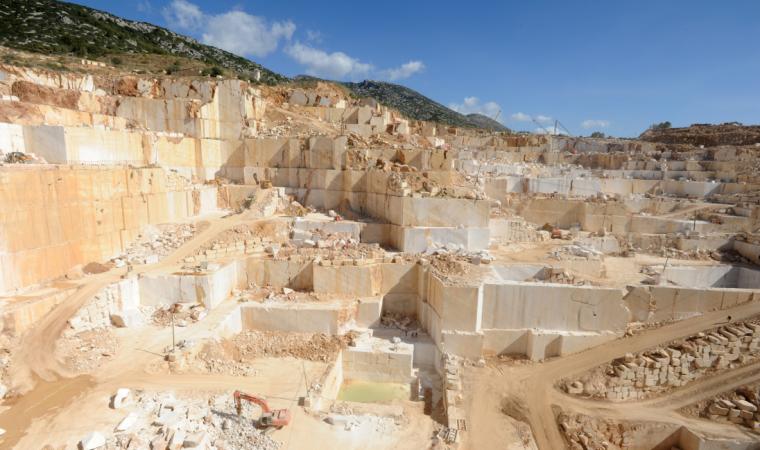 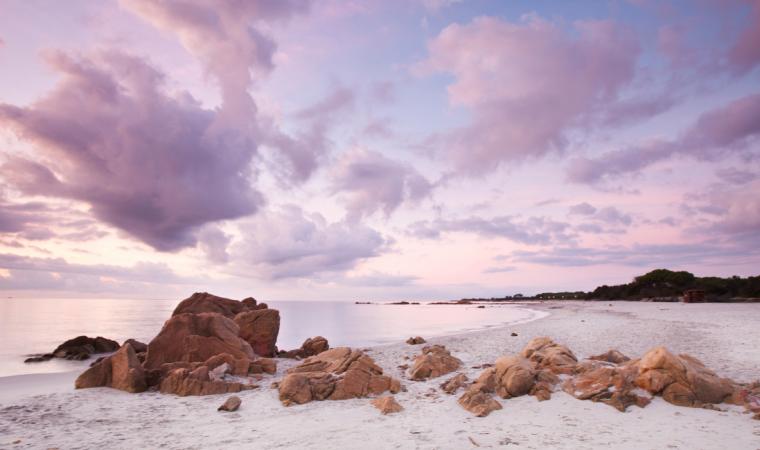 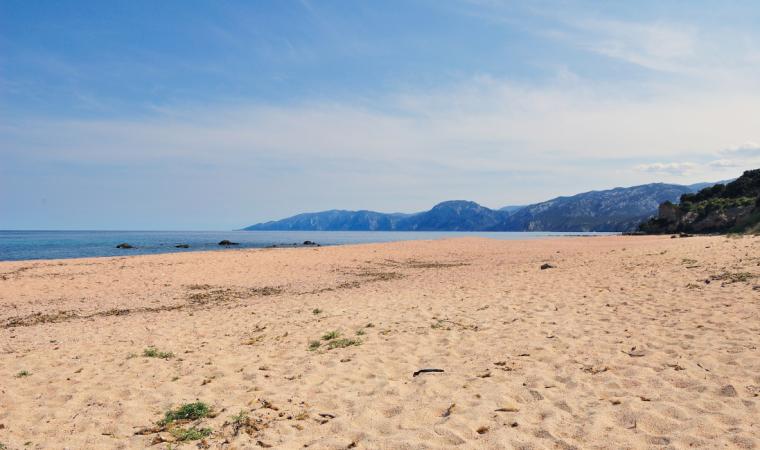 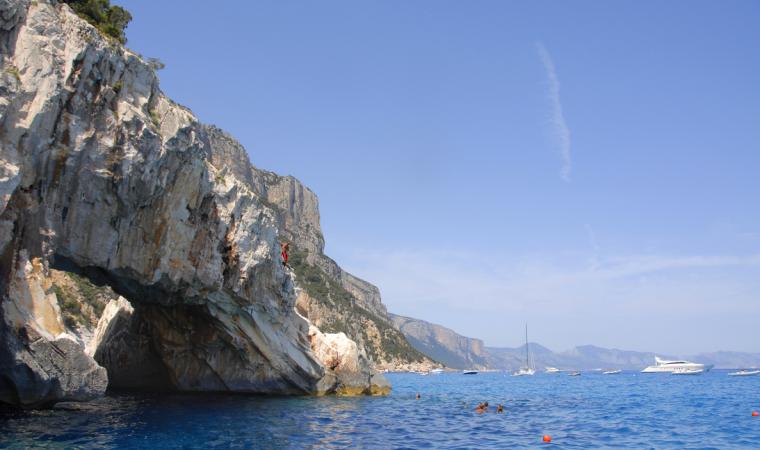 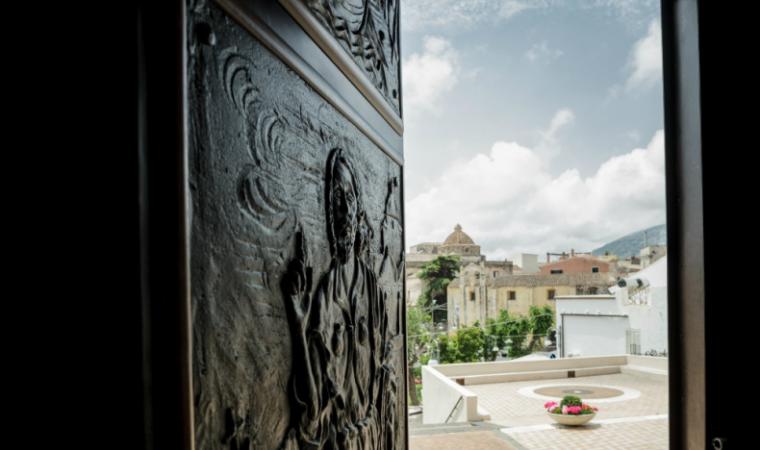 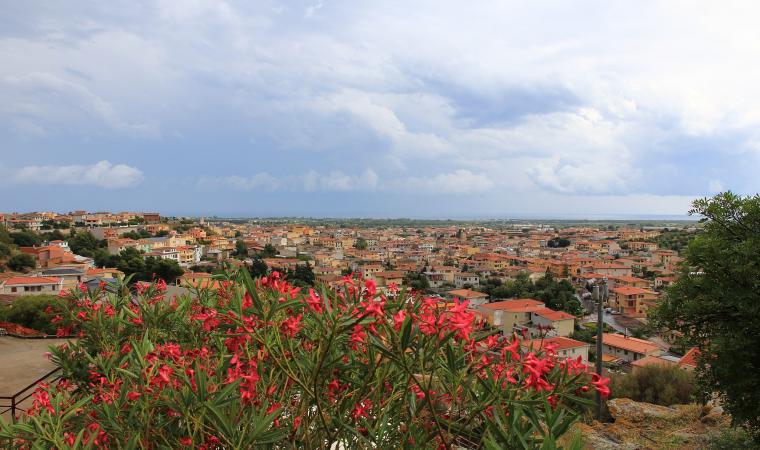 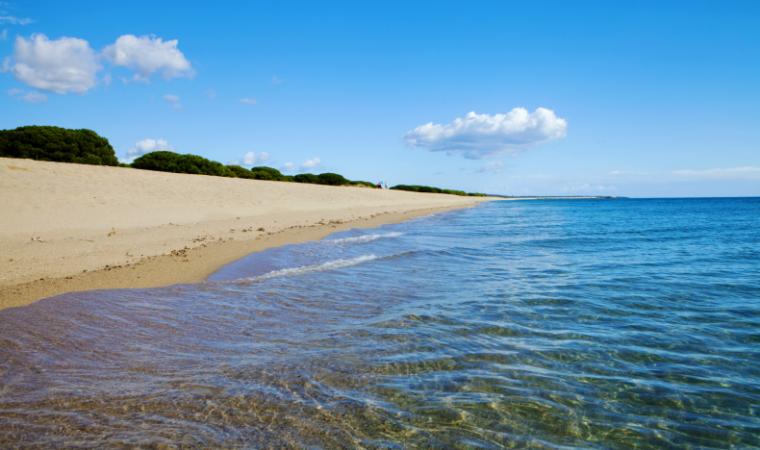 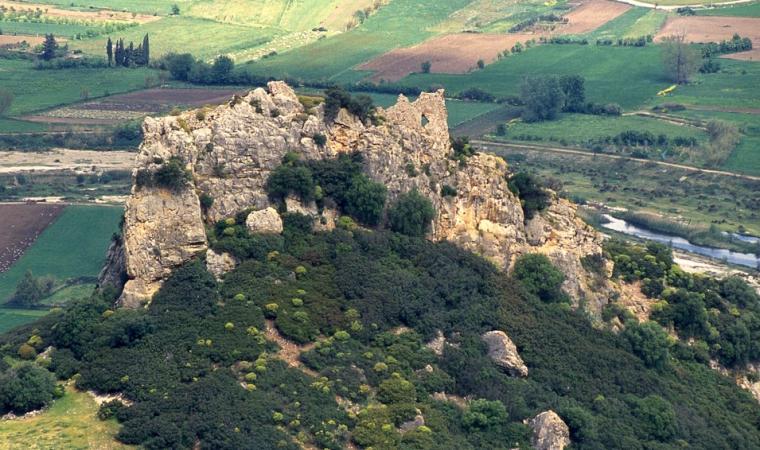 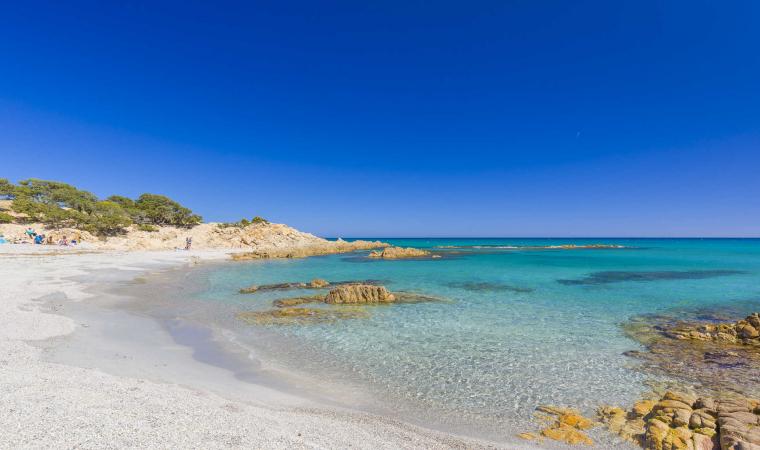 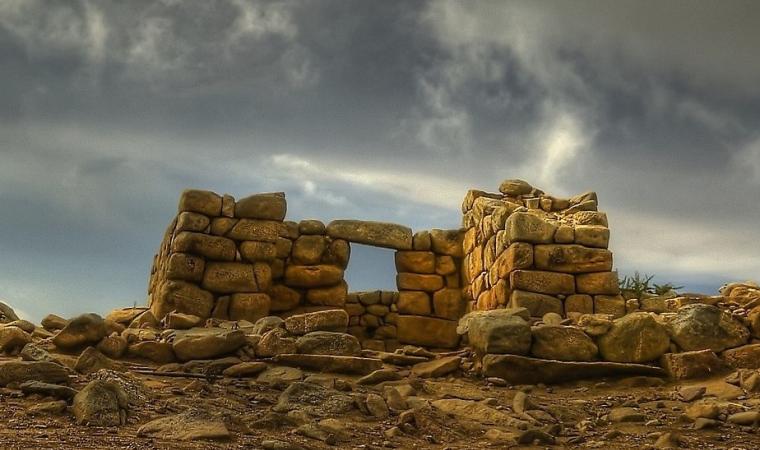 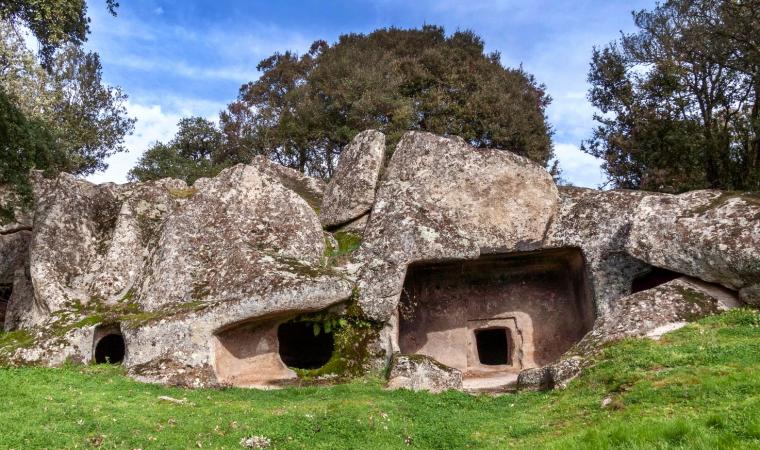