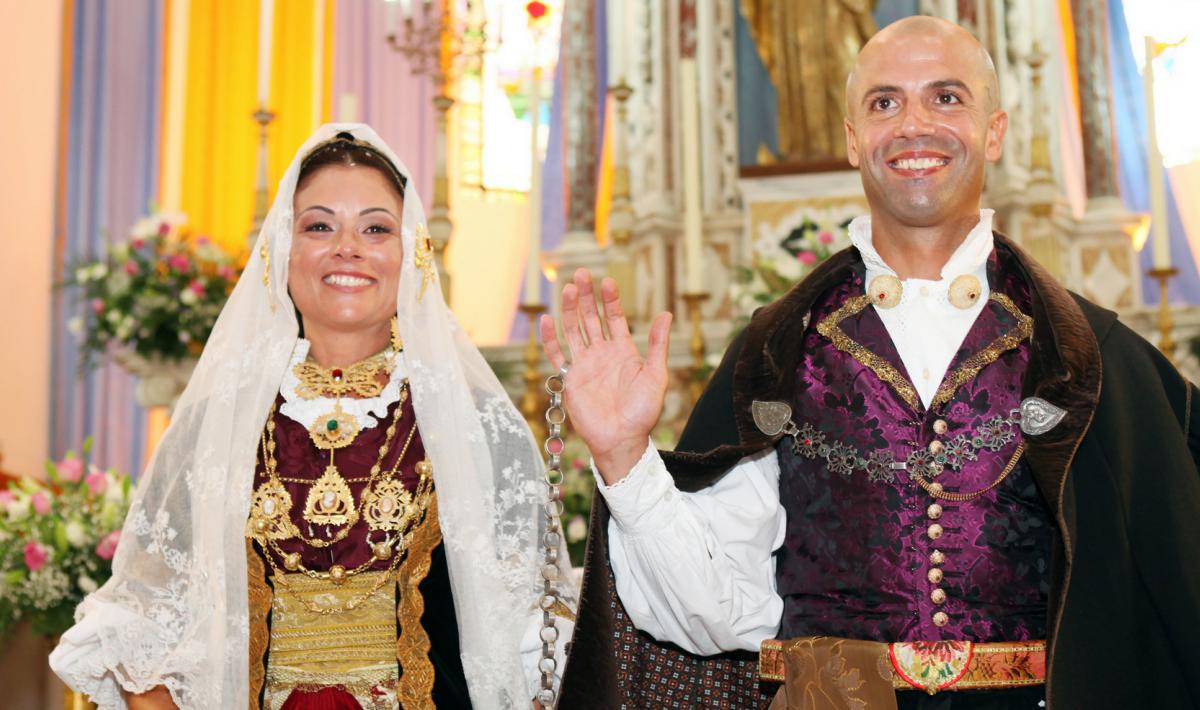 A large municipality in the southernmost part of the Campidano area, in the extreme south of Sardinia, characterized by centuries of traditions, ancient dwellings and religious buildings

With almost three thousand inhabitants, it is the eighth most populated town in Sardinia. Selargius is part of the metropolitan area of Cagliari, practically joined to the capital city. Perhaps of Roman origin, in the Early Middle Ages it was Kellarios, from the Latin cellarium (agricultural depot). Work in the fields, the town’s historical activity, lives again in the agri-food products: wine, particularly Monica and Nasco, homemade bread and pasta, local almond pastries (macaroons, gueffus, pistoccus), Is pardulas and the very famous Selargius capers.

In the Aragonese period, the municipality was a huge fortified 'barricade' defending Carali: a square with sides 200 metres long and a moat corresponding to the bed of a torrent. The old town centre preserves its memory, consisting of Campidano houses, built with ladiri, raw bricks, and featuring large portals, courtyards and covered loggias, Is Lollas. The most beautiful and well-kept ones are in Via Roma, where you can also visit the seventeenth century prison of the marquises of Quirra. The ancient religious buildings are the little church of San Lussorio, a gem of Romanesque architecture dating back to the 13th century, far from the old town centre, on the border of Monserrato, and the church of San Giuliano, dating back to the 12th century. The sanctuary has Romanesque forms, particularly the façade, which is preceded by a portico and a central nave with a wooden roof, and an unusual charm: it is located in an evocative corner of the town centre and appears to be standing still in time. Next to the spectacular red brick tower-chimney of the former distillery of Si 'e Boi, now a cultural park, stands the current parish church of the Beata Vergine Assunta, dating back to the 15th century and remodelled in the 17th century. It features a neoclassical façade, a tall bell tower and a large dome. Inside it, there are various works of art, among which the main altar made of multi-coloured marble. The patron saint is celebrated on 15 August, Ferragosto, while St Lussorio is celebrated at the end of August. Another historical church is named after St Salvatore. The churches and the old town centre are the setting, on the second Sunday in September, of the Ancient Selargius Wedding, known as the Antico Sposalizio Selargino (Sa Coja Antiga), the most famous and heartfelt event. A wedding procession with groups wearing the traditional dress of villages from all over the Island and launeddas players accompany the bride and groom, joined by the Sa Cadena, according to an ancient ritual.

In the Selargius territory, there is also nature and archaeology. You can enjoy itineraries on foot or by bike in the Molentargius-Saline Park, one of the most beautiful natural oases on the Island and the habitat of the greater flamingo, and you will discover the origins of the village in the areas of Su Coddu, of Staineddu and on the hill of Cuccuru Matt'e Masonis, where Neolithic artefacts were found, while the sacred well of Santa Rosa dates back to the Nuragic era.

It is a major village in the Campidano area and in the whole of Sardinia, famous for several high-quality products and for its centuries-old traditions, among which the Ancient Wedding 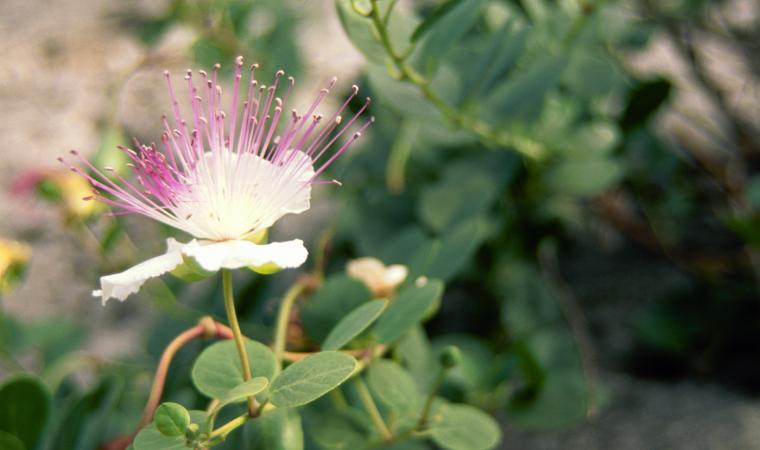 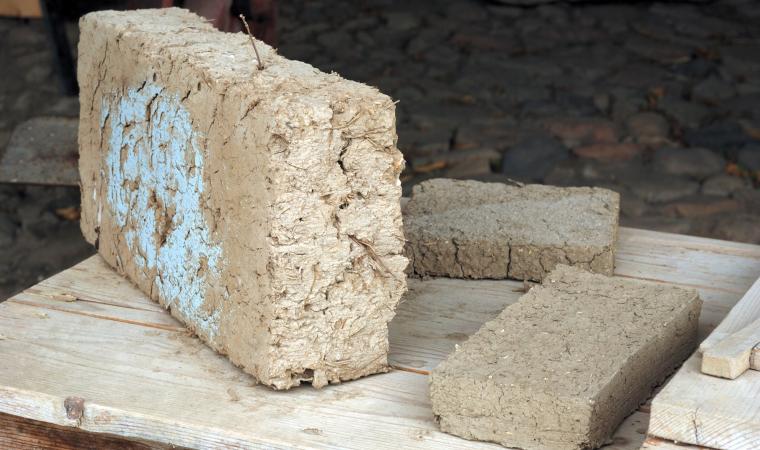 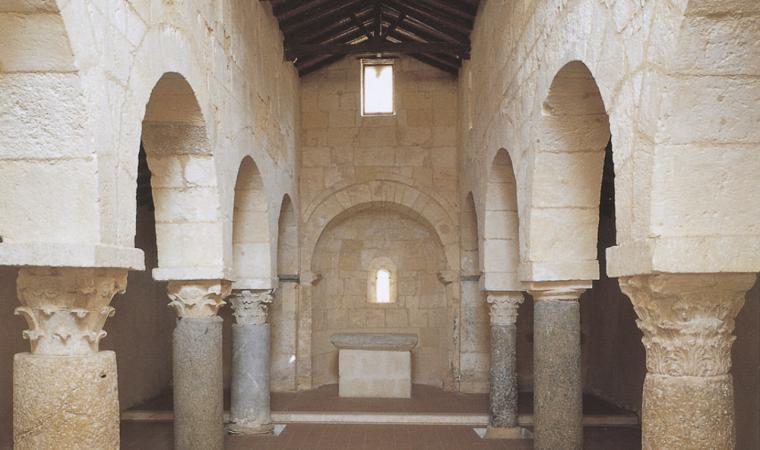 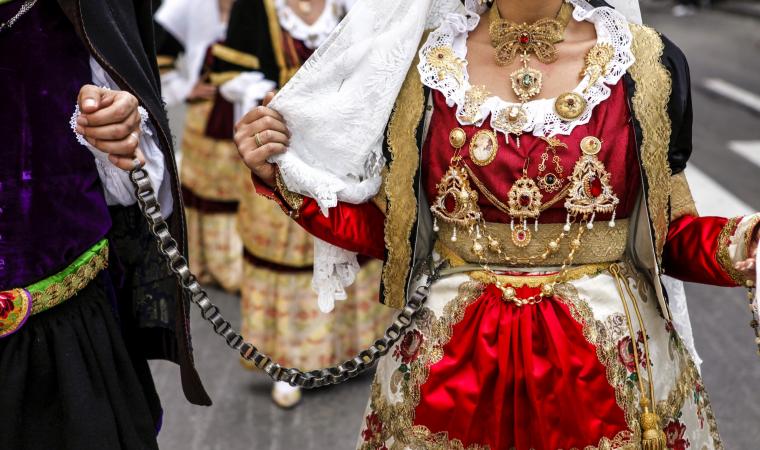 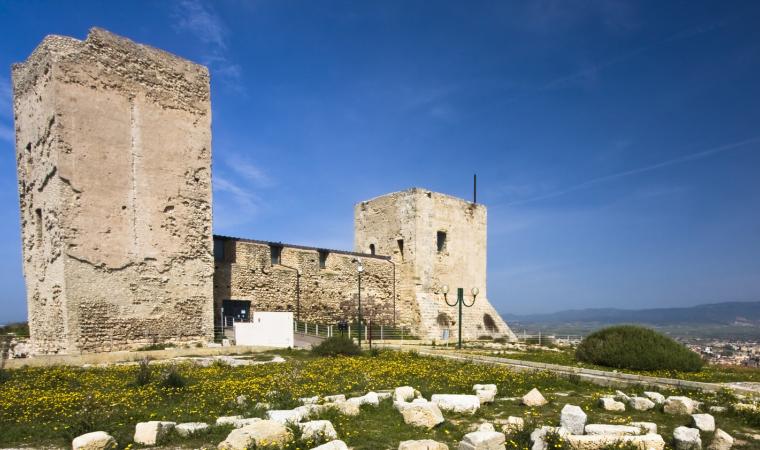