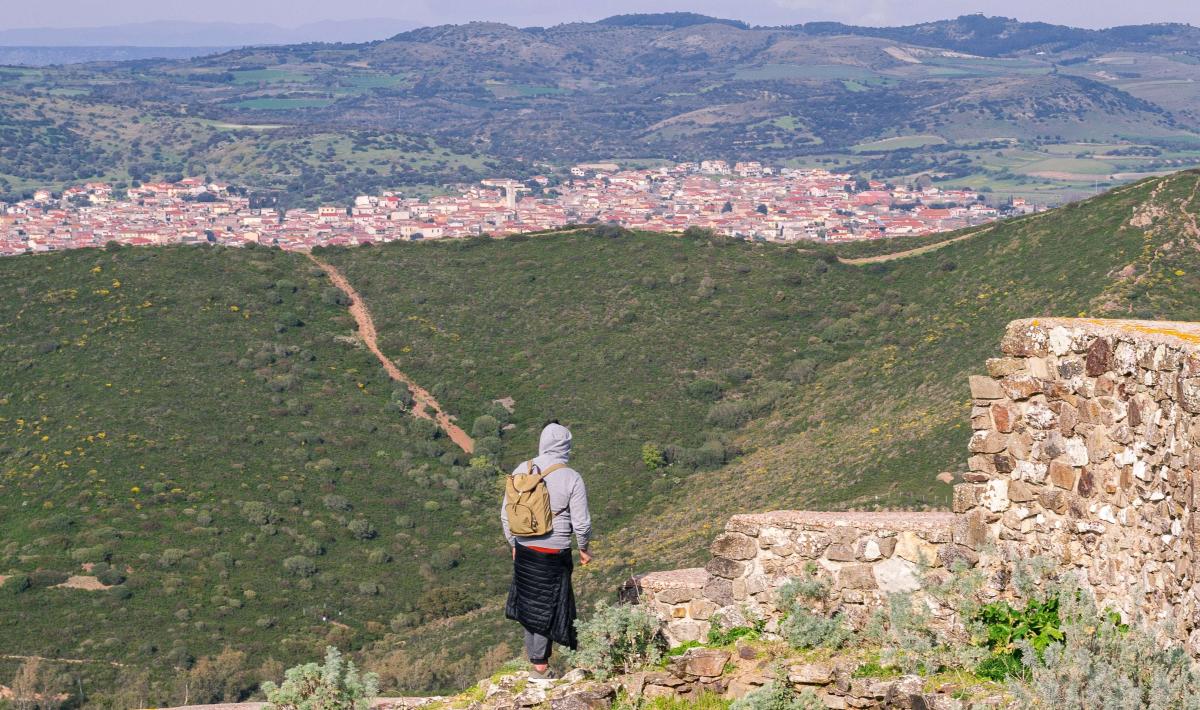 An important village in the central-southern part of Sardinia, 50 kilometres from Cagliari, famous for its ancient thermal baths, prehistoric evidence and historical buildings

In the middle of the Campidano area, there is a famous wellness centre, honoured with the Bandiera Arancione (Orange Flag) in 2005 of the Touring Club Italiano. Sardara, a village with four thousand inhabitants, has always been a strategic junction and was once the border between the Giudicati of Arborea and of Calari. The Castle of Monreale, towering over the hills in the south of the village, symbolizes the Giudicati period. It originally consisted of a keep, eight towers and town walls and today you can admire the powerful walls and, inside, the remains of the medieval village. Possibly built around the year 1000 and documented in 1309, it was crucial in the wars against the Catalan-Aragonese. The Giudici (judges) of Arborea Mariano IV and Eleonora stayed here.

Sardara's history is linked, today as in Antiquity, to the thermal springs: the Aquae Neapolitanae led to the establishment of a densely populated Roman residential area (2nd-1st century BC). At the end of the 19th century, they were incorporated into the modern Sardara thermal baths. Two kilometres from the village, your stay will be an experience of well-being in an establishment surrounded by greenery. The waters gush out at a temperature of between 50 and 68 degrees C and are beneficial and therapeutic. There is abundant evidence of prehistoric times here. The most important is the sanctuary of Sant'Anastasia, a Nuragic place of worship active between the 16th and 7th centuries BC, featuring a sacred well made of basalt and limestone. You can enter the room via a flight of steps protected by a covered corridor and you can admire the solid architecture as you descend down to the bottom. Its use as a place worship was not exhausted: this is documented by Punic ceramics and the remains of a Byzantine building beneath the church of Sant'Anastasia (rebuilt in the 15th century), giving the sanctuary its name. As well as a sixteenth-century baptismal font, inside the church there is another smaller Nuragic well, where pots dating back to the 8th century BC were found. All around, there is a fence enclosing a village that extends mostly below the houses of Sardara: it was the largest of the thirty Nuragic settlements scattered over the hills and plains. Furniture was found in a hut, among which an altar shaped like a Nuraghe and artefacts made of terracotta, lead and bronze. You will see them in the Villa Abbas Museum. Not far from the site, there is Casa Pilloni a 17th century dwelling, now a services centre for the archaeological area. 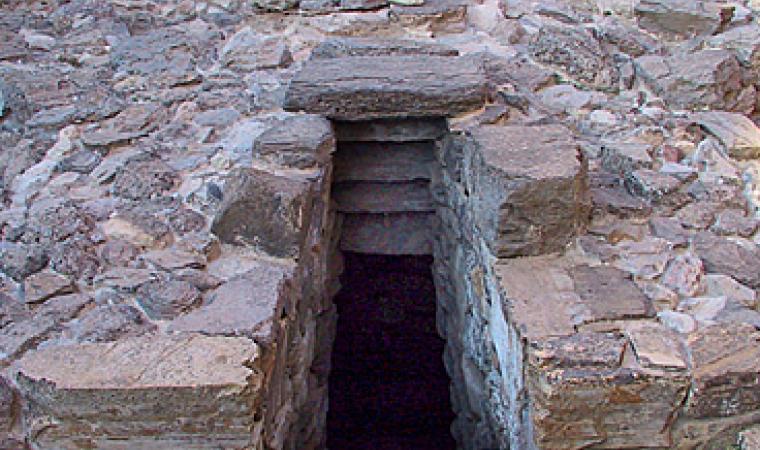 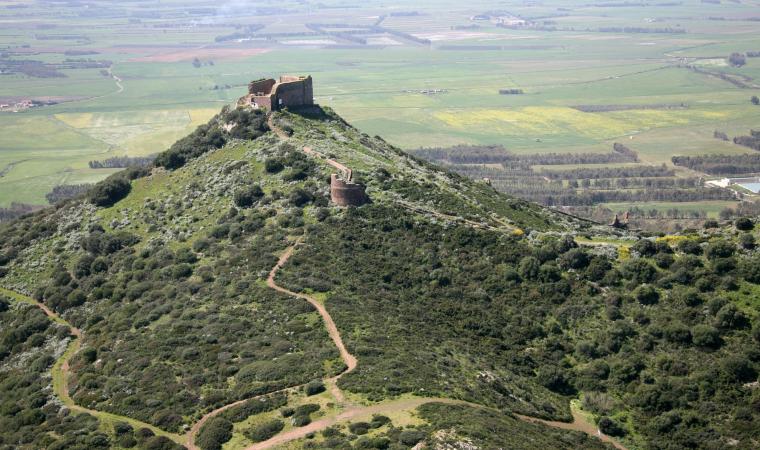 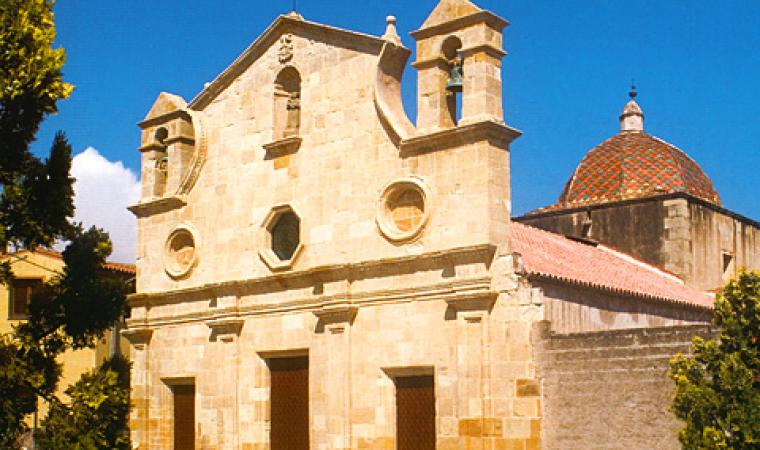 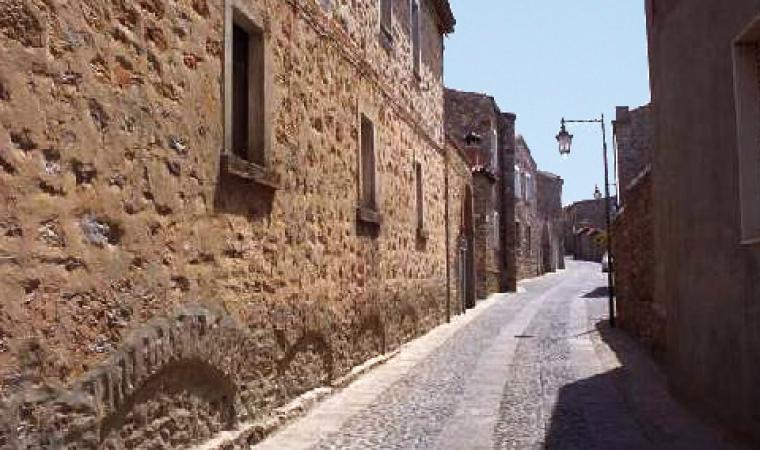 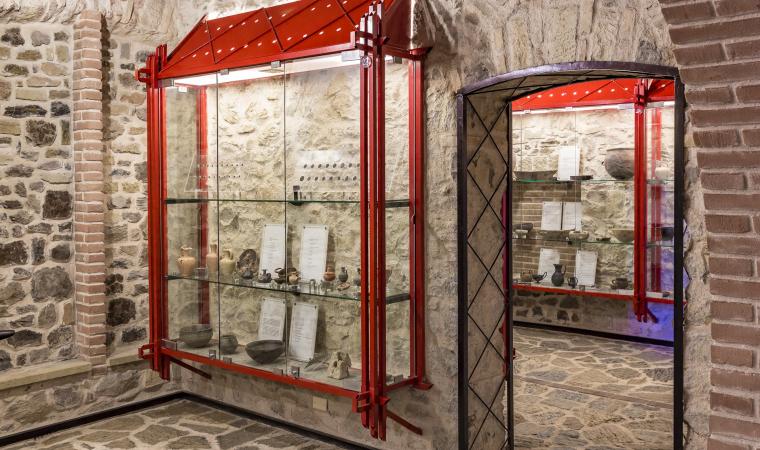