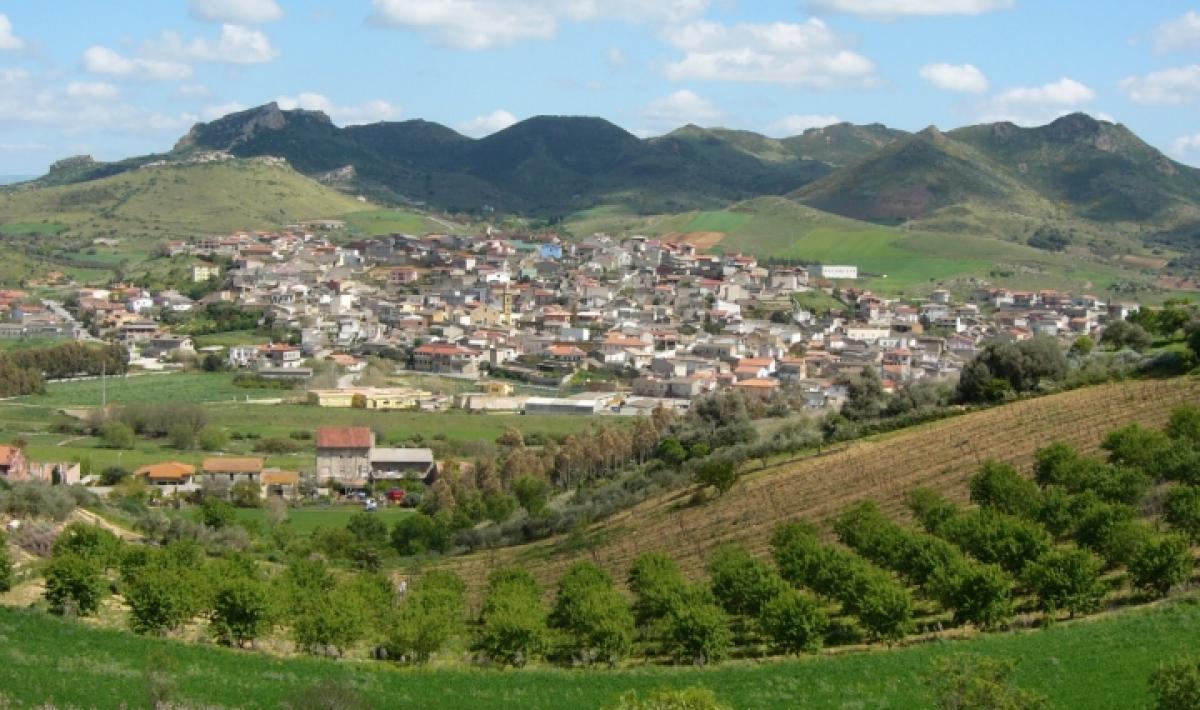 A small town at the gates of Marmilla in the central-southern part of Sardinia, Furtei comes to life for the celebrations of Holy Week and for many other religious festivals

Furtei stretches along the western side of a hill between Medio Campidano and Marmilla. A small town with 1,600 inhabitants, it lies around 40 kilometres from Cagliari and has an economy based on agricultural activities. It was an important town during Medieval times. The territory includes a high concentration of Nuragic remnants, with the ruins of five Nuraghe structures. A short distance from the town is the village of Nuraxi, documented since the 17th century. Now almost entirely uninhabited, here once stood the ancient parish church, the town church of San Biagio, dating back to the 13th century. A tradition event taking place on Palm Sunday sees the mayor deliver La Palma della Passione to the parish priest, who carries it in a procession. This ritual is a symbolic act in memory of the peace established between Furtei and Nuraxi (1605) through the intercession of Baron Santjust, who gave a palm branch to the families in each of the two villages. Today, the parish church is the Chiesa di Santa Barbara, with the saint’s feast day celebrated at the beginning of December. Inside there is a painting depicting the Crucifixion of Jesus, an act that is ‘relived’ during Holy Week, on the Friday prior to Easter. The parish church, former parish church and churches of Santa Maria della Natività, of San Narciso (from the 13th century), of San Sebastiano and of the Sacra Famiglia come to life on the occasion of the sacred rituals, from the Friday of the Passion prior to Palm Sunday, with Sa Pintadura De Sa Prama, through to the Easter ritual De Su Incontru, followed by the processions of Our Lady of Sorrows and Palms, for the preparation of Christ and for Su Scravamentu (the deposition of the body of Christ). In addition to these holy events, there are also many religious festivals, including the bonfires of San Sebastiano (19th January), the celebrations of Sant’Isidoro, protector of farmers (mid-May), of San Biagio at the end of August, with the evocative procession of the return of the saint, and of San Narciso (end of October), with the intonation of the rosary with alternating choirs and the invocation of Is Coggius, all in the Sardinian Campidanese dialect. The main festival is held in the second week of September for the birth of the Virgin.

This town of medieval origin is particularly connected to its traditions and sacred buildings, holding a number of religious festivals throughout the year