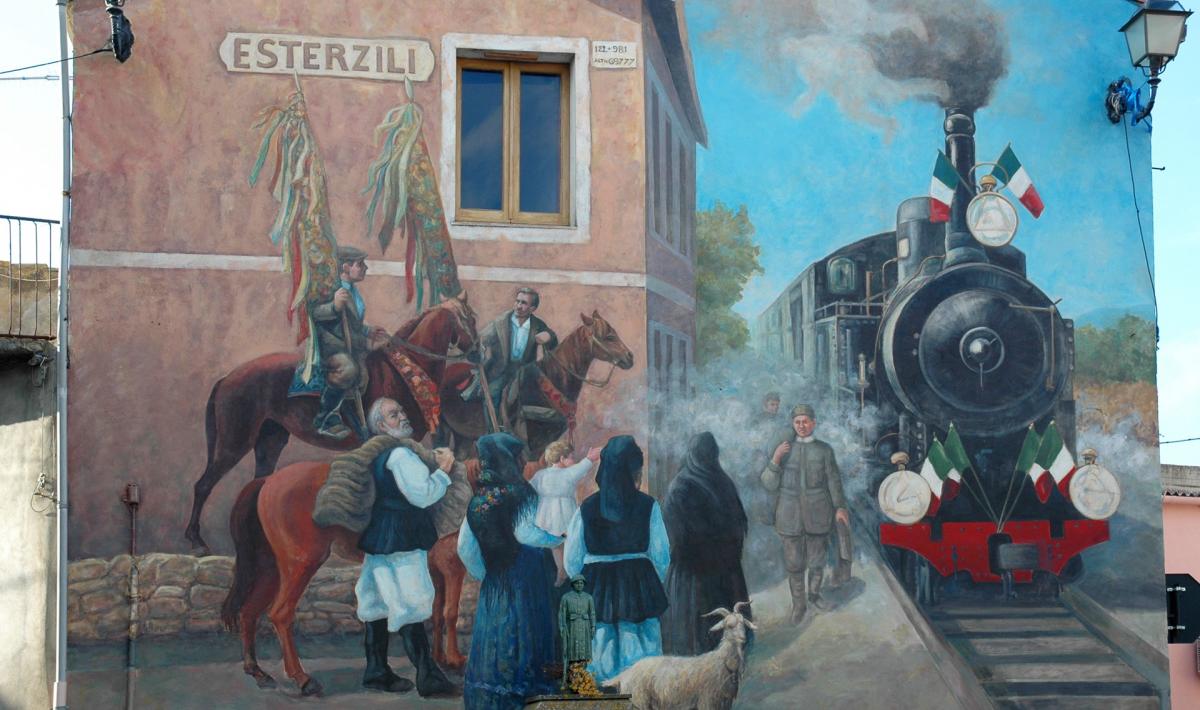 A small, traditional municipality on the slopes of Mount Santa Vittoria, between southern Sardinia, Barbagia and Ogliastra, in the central-eastern area of the Island: its culture, archaeology and good food make it shine

From the village, looking upwards, you will see the peak of an isolated and captivating mountain and then, looking towards the valley, you will be enchanted by the variety of landscapes. Esterzili is a small village with approximately 650 inhabitants located at an altitude of 700 metres on the slopes of Mount Santa Vittoria, the peak of which exceeds 1200 metres of altitude. From up there, at the end of a climb, you can admire a landscape that dominates Sarrabus, Gerrei and Sarcidano and that even stretches as far as Campidano and the Ogliastra sea.

From an administrative viewpoint, Esterzili comes under southern Sardinia, but it is considered part of Barbagia di Seulo. In the old town centre, the charm of the houses featuring murales is still intact. The village and the countryside are dotted with religious buildings. In the centre, there is the new parish church (1972) dedicated to St. Ignatius of Laconi. Inside the church, there is an altarpiece depicting Christ on the cross, a statue of the Virgin Mary of the Rosary (17th century) and an 18th century group of sculptures. The church of San Michele (15th century), dedicated to the patron saint, is a Gothic-Aragonese style church and it is located in the northern outskirts. In the refined façade, there is an inlaid main door and alongside it there is a belfry. The church of Sant'Antonio da Padova (17th century) is located on a hill at the northwestern end of the village. Nearby, inside the park of the same name, there is the seventeenth century rural church of San Sebastiano. Among the festivities not to be missed, in mid-August, there is the festival of Su frigadòri (onion bread baked in the oven) and that of Is cocoèddas (delicacies with a potato filling). Along with the flavours of the cuisine, there is folk music and shows.

The territory of Esterzili was inhabited as early as prehistoric times. 77 archaeological sites have been counted: Domus de Janas, Nuraghi, temples, Tombs of Giants and bronze statues. The most important one is the Nuragic temple of Domu de Orgia, perched at an altitude of one thousand metres. It is the most important megaron-type temple on the island, dating back to the second half of 2nd millennium BC: it consists of two rooms preceded by a vestibule and around it there is a sacred enclosure. During excavations, various bronze statues emerged. The most important evidence of the Roman period, one of the main ones discovered in Sardinia, is the Tavola di Esterzili, a sheet of bronze on which there is an inscription in Latin, describing the controversy between the peoples of the area, the Patulcenses Campani and the Gallilensi.

You will visit a typical little village in the island's hinterland, featuring ancient churches and a territory dotted with natural attractions and archaeological sites 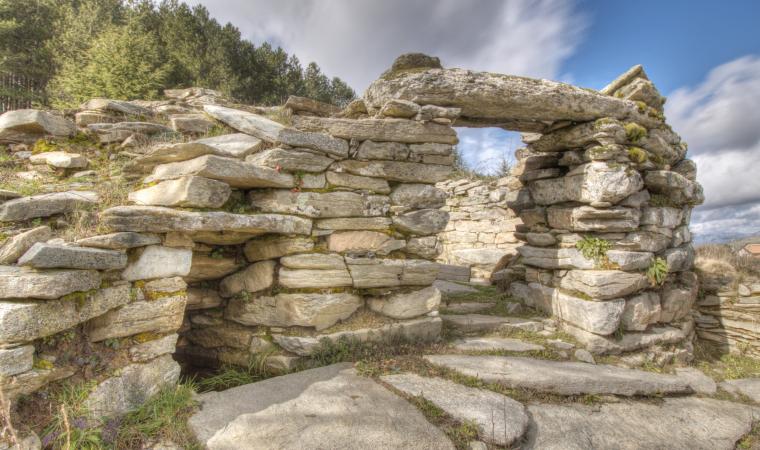 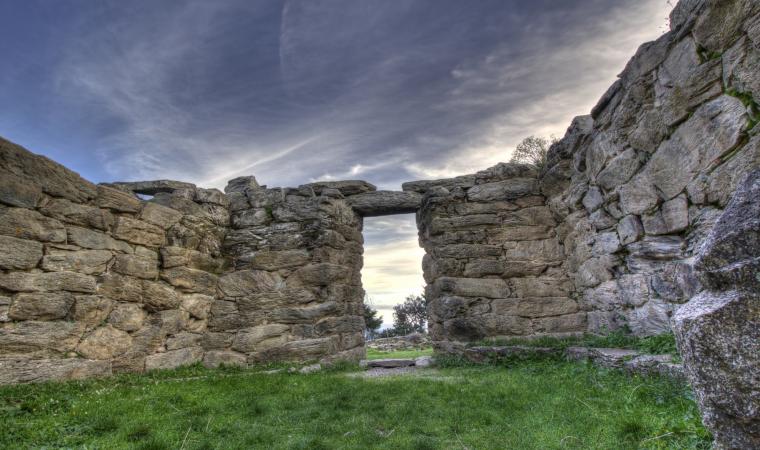 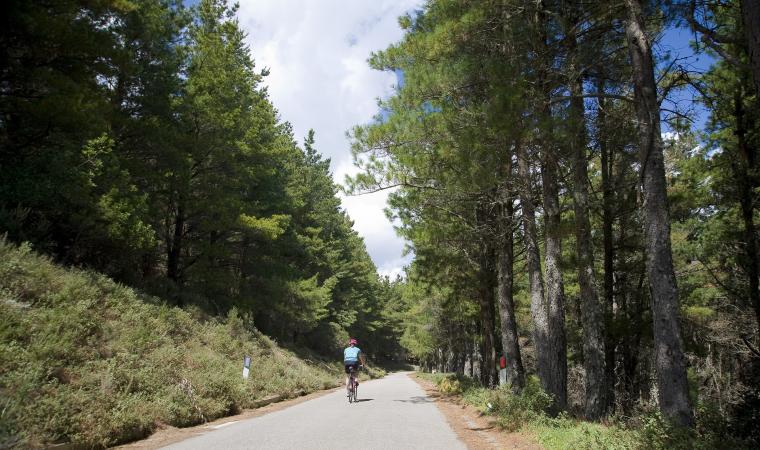 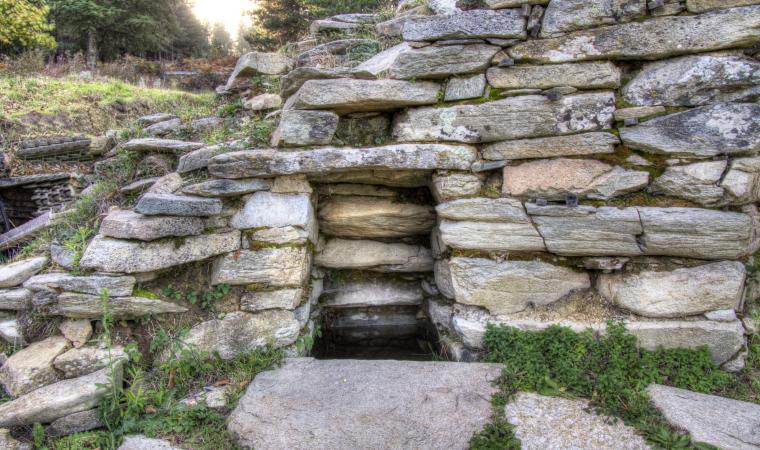 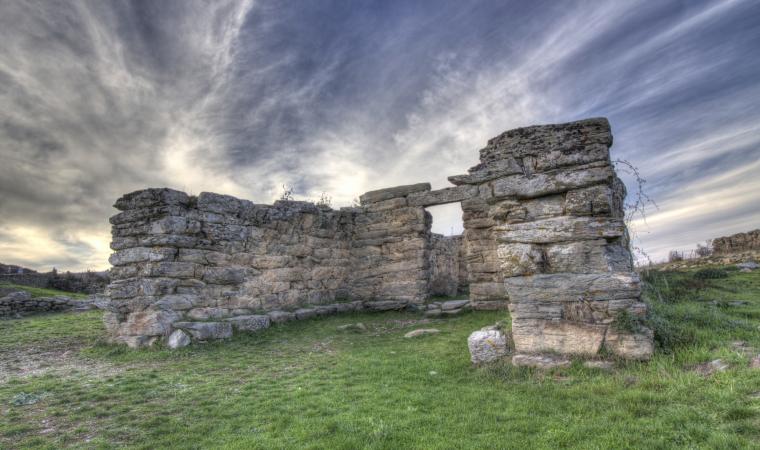