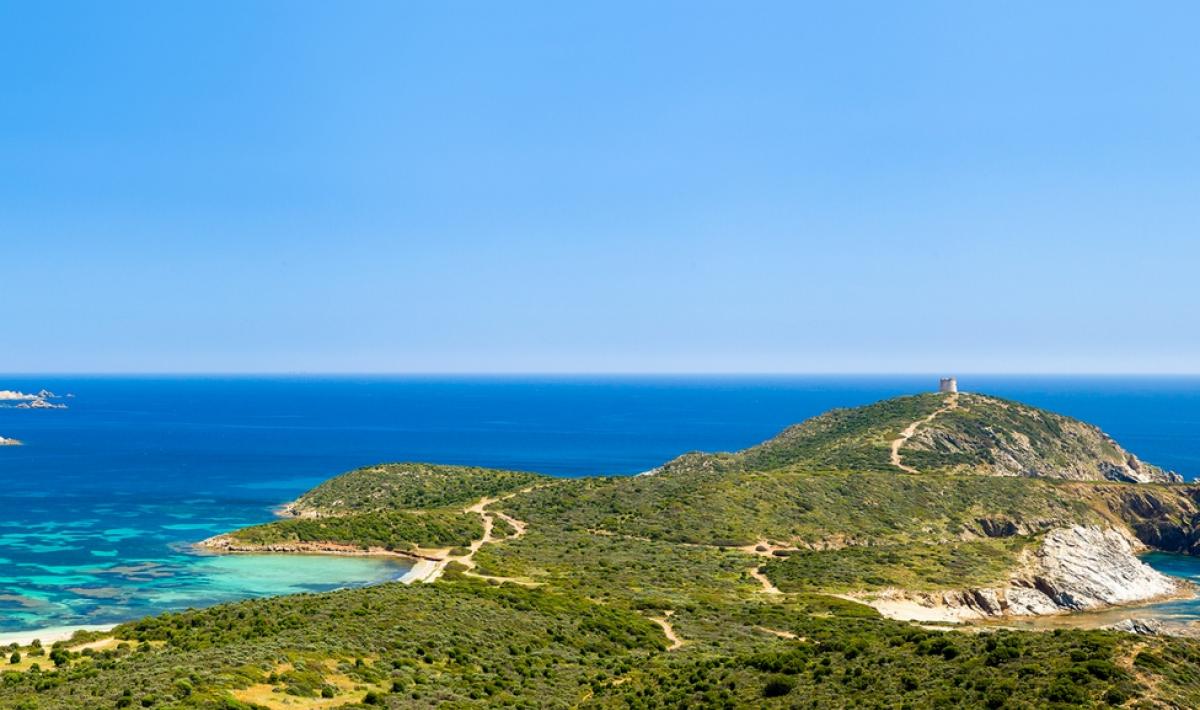 Along the captivating promontory on the southwestern extremity of Sardinia, various coves open up, in a dazzling beach, among the most beautiful in the south of the Island, a place of wonderful nature and history 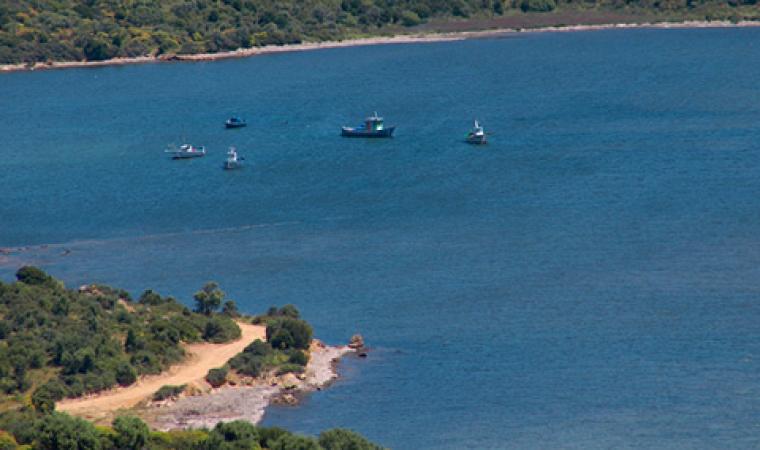 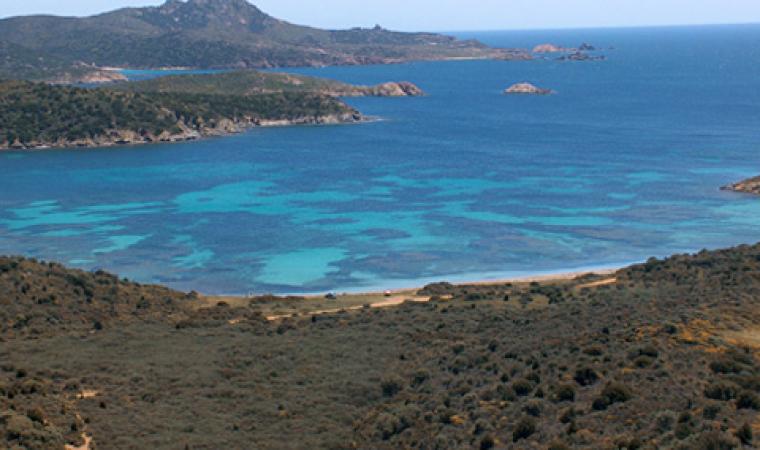 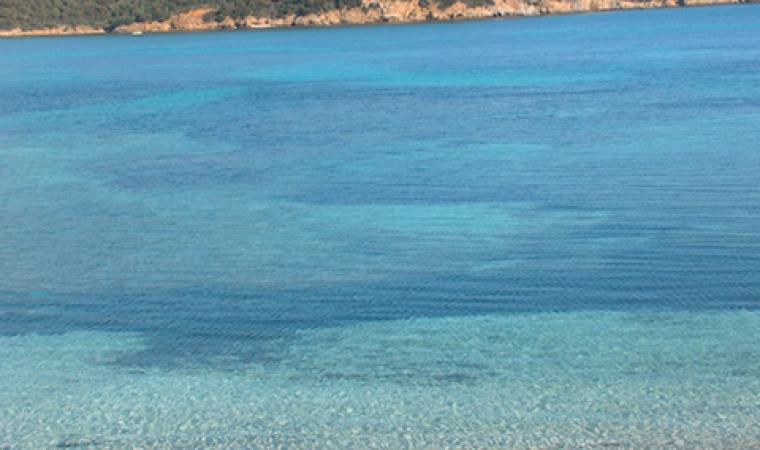 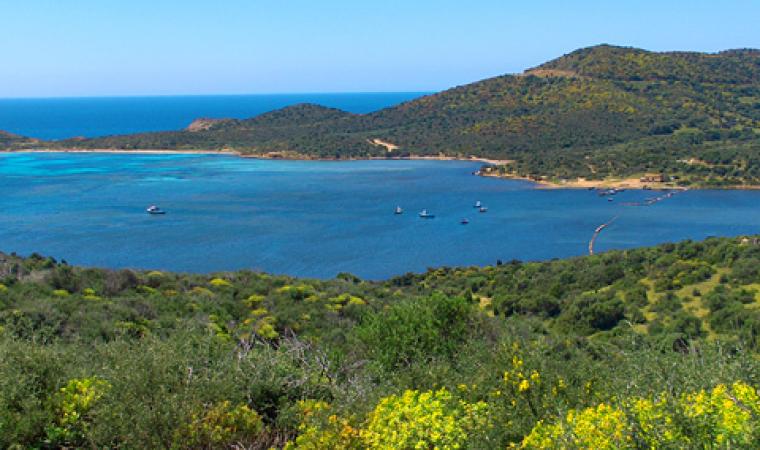 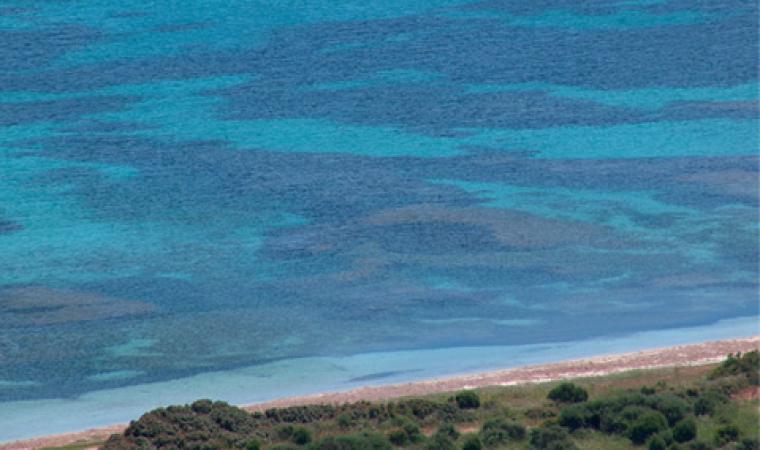 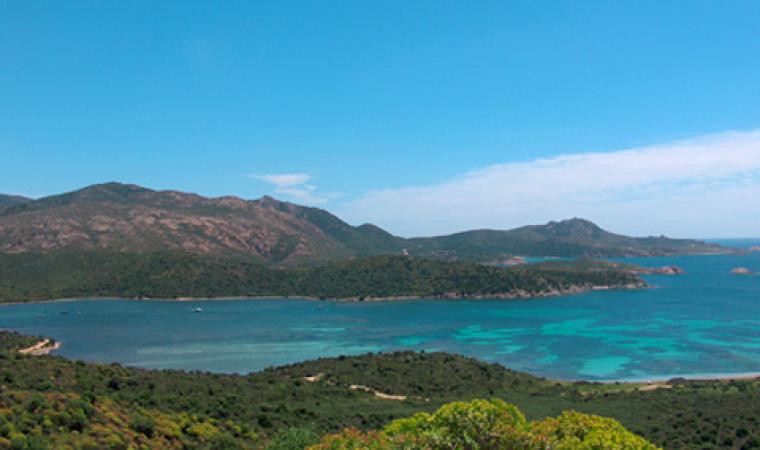 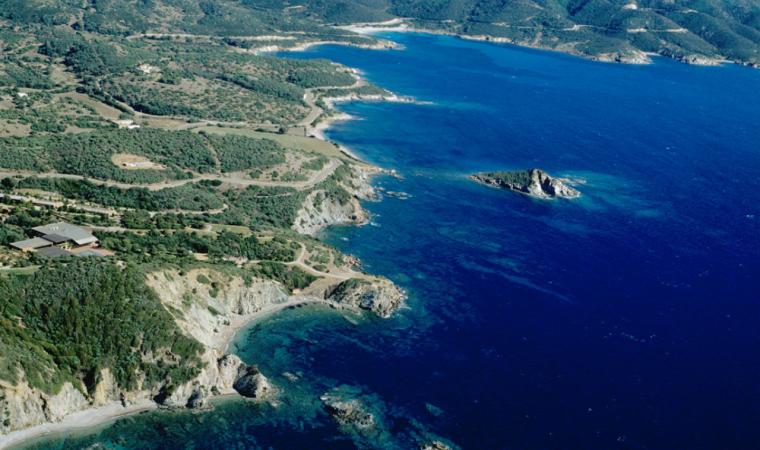 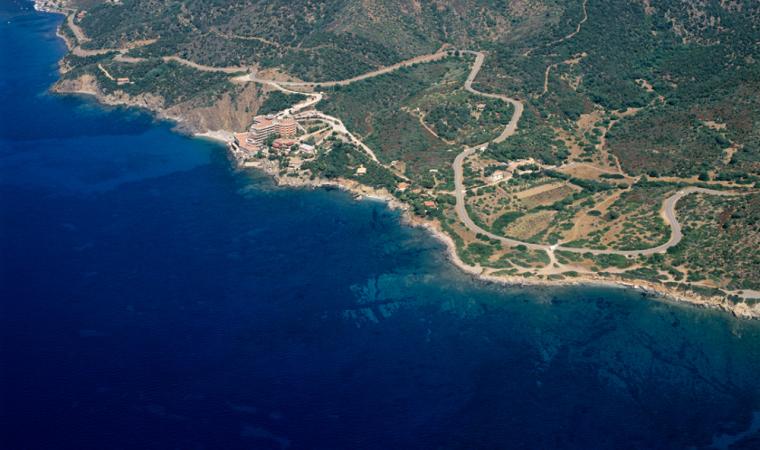 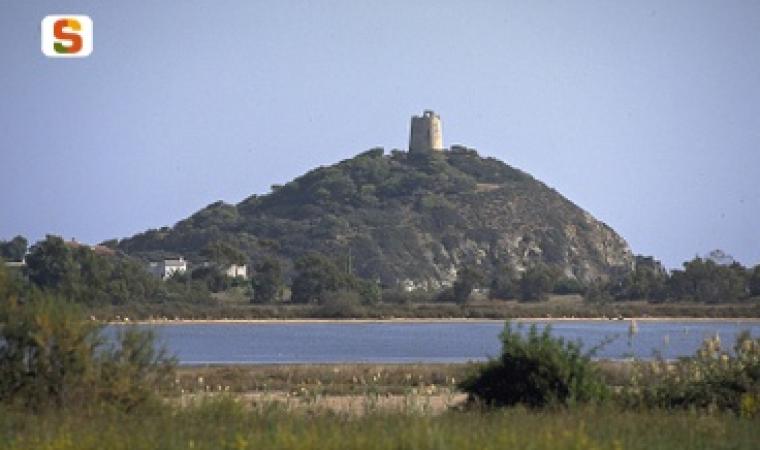 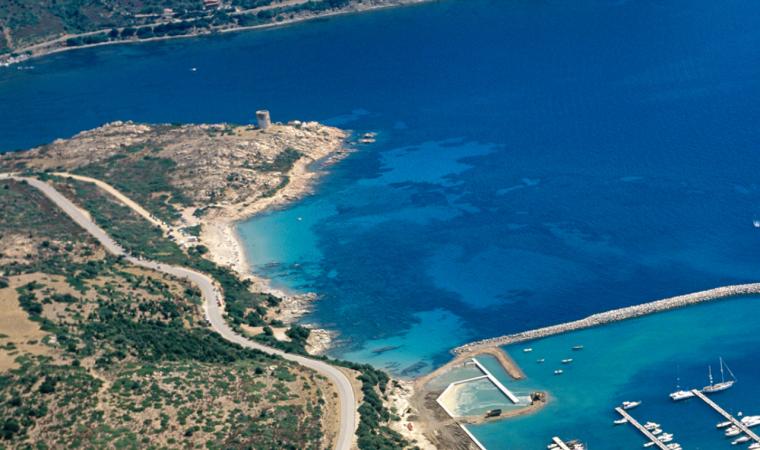 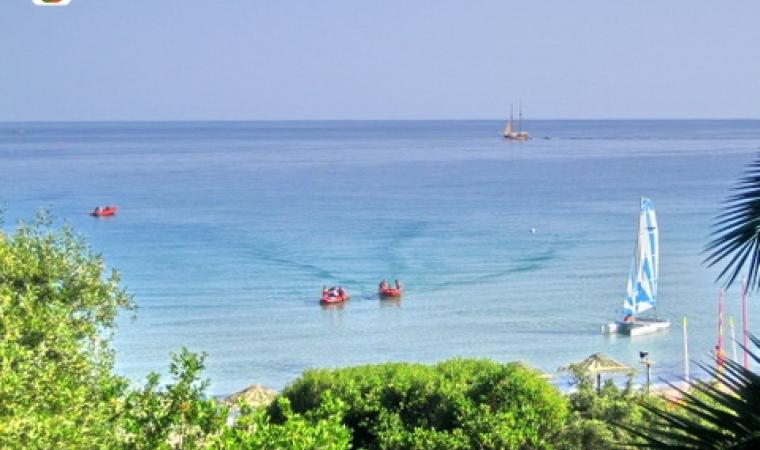