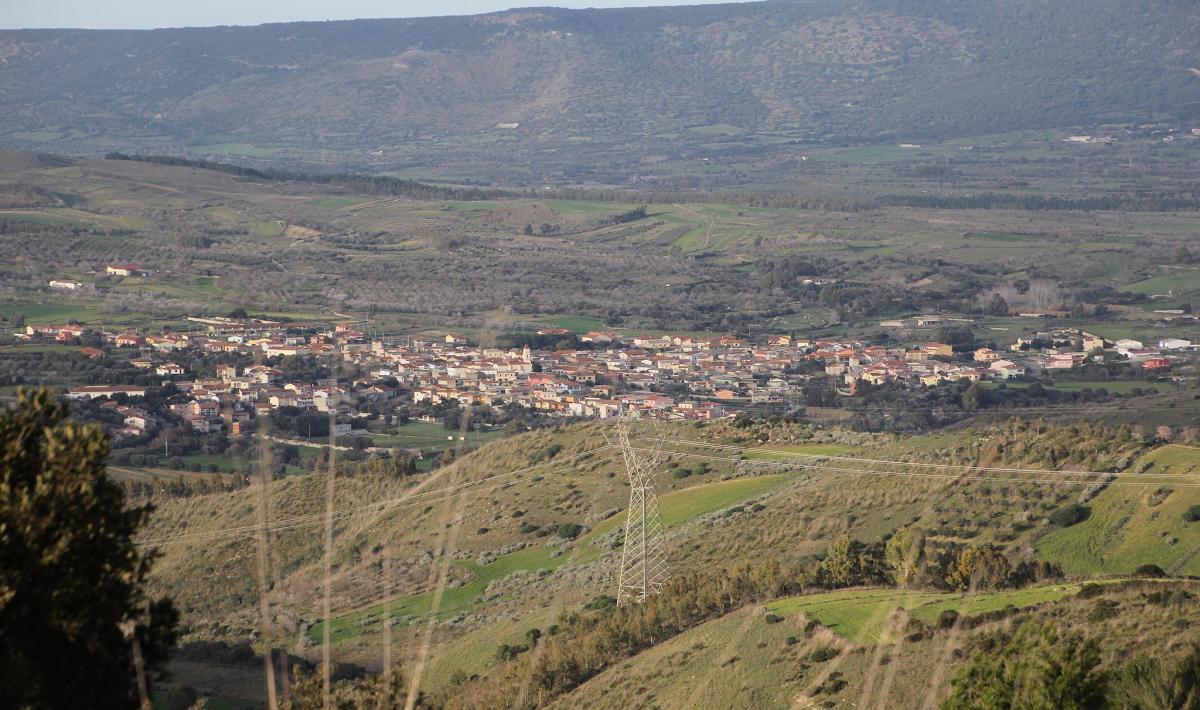 A vast expanse of flowering almond trees graces the winter landscape around a small town in what is known as the alta Marmilla, near Monte Arci. Baressa is a town in the Province of Oristano and boasts some 700 inhabitants. It is known above all for its groves of almond trees, the fruit of which is celebrated during the sagra della mandorla (almond festival) and almond market, an event that attracts many visitors who come to enjoy bread-making demonstrations and samplings of such traditional baked goods as amaretti, gateau, gueffus e pan’e sapa. The sagra is also a great chance to stop in at the workshops of is artis, or the traditional crafts which include baskets, scatteddus, made of cane and olive branches. The area is also celebrated for its wine and olive oil. Don’t miss a visit to the grove of over a thousand ancient olive trees that belongs to the parco Marrogali, located outside of town. Here you will also find a spacious oak woods ideal for a nice excursion.

The town’s historic centre is home to a late 1800s building that has been turned into a small museum with exhibits that highlight the agricultural history of the town. It includes a small pen for animals, a mill, a bedroom furnished with ancient pieces, a hearth, a room with fine hand-woven cloth, s’omu de su trobaxiu (home of the weaver), a traditional family kitchen and cereal storage facilities. The courtyard houses historical ploughs, traditional farming tools, an old olive press and grain mill.

Baressa’s most significant landmark is the parish church of San Giorgio, built over an older church in 1600. It has a central nave with barrel vaulted ceiling and four side chapels. The bell tower has a spire and is covered in red tiles. The façade and interior are simple and linear, with the exception of the multi-coloured marble design of the main altar. San Gregorio houses a much beloved statue of the Virgin Mary. It was once housed in the lovely little country church of santa Maria Atzeni, of which little more than a chapel remains today. The village of Atzeni, a medieval village built over an older Punic-Roman settlement, used to be here. The entire area is dotted with Roman remains: the settlements of Pranu Sizzonis, Bruncu Uras, Donigala and the necropolis of Santa Maria and Santu Miali, and, from the Nuragic Age, the Molas, Monte Majore and su Sensu nuraghe.

You will be enchanted by the vast expanse of flowering almond trees that grace the countryside on the outskirts of a characteristic central Sardinian town, and you’ll love the local sweets 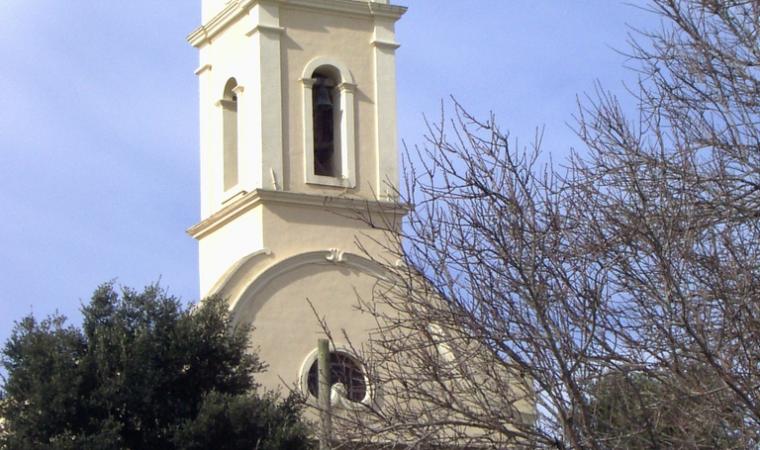 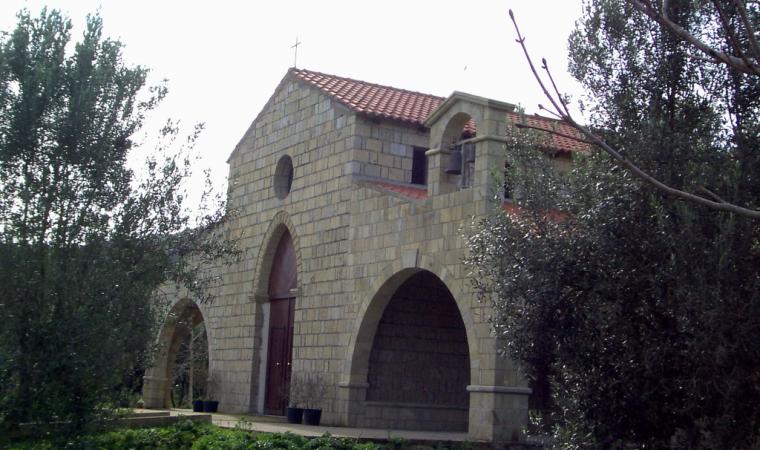 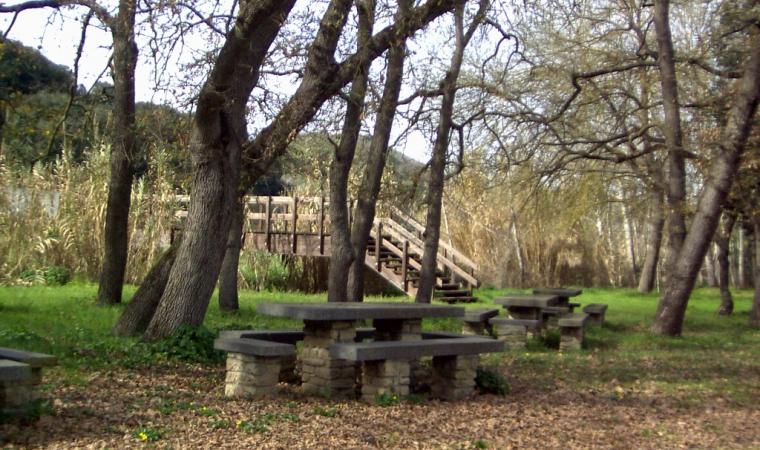