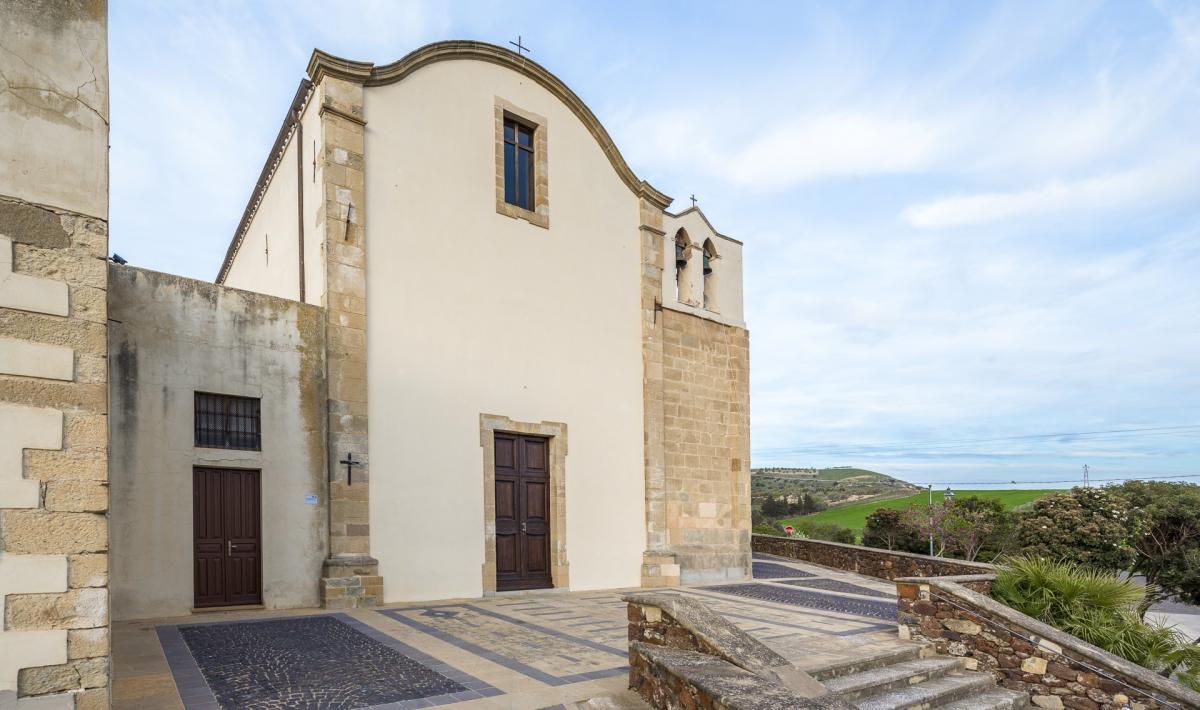 The smallest municipality in south Sardinia, set on the slopes of the Giara, in Marmilla territory, 60 kilometres from Cagliari: a ‘tiny’ concentrate of nature, archaeology and tradition

‘‘Sitting’ at the foot of the Giara, a basaltic plateau that is home to an unparalleled natural oasis, Setzu is a small agro-pastoral village of little more than 150 inhabitants, the smallest in southern Sardinia and the third smallest in the number of residents of the entire island. Its main income comes from farming and shepherding. It is known for its meats, cheeses, wine, mushrooms and snails: the foundations of local culinary specialties, which visitors can taste in mid-August, at the festivals of the Fregola and of Su Pani Indorau. The town name means ‘old’ (from su becciu, su belzu/elzu or s’etzu). The oldest of the nearby towns, it was part of the Giudicato of Arborea in the Medieval Period.

The town’s territory covers an area of about 250 hectares on the south-west slope of the Giara, as well as the rolling hills of the Marmilla. The town’s symbol is a unique species of wild horse: the Giara horse. They can be observed close up as they gallop through forests of cork, downy and holm oaks, wild olives and Mediterranean shrubs. The area is perfect for horseback riding and biking.

The town centre has retained its traditional look with stone Campidanese homes, characterised by arched doorways and internal courtyards (lollas). The buildings are arranged around the Parish of San Leonardo, built in the 13th century in Romanesque style. Fallen into ruin, it was rebuilt in the 17th century with obvious Baroque details. Next to the church, stands a bell tower with a square cross section: evidence of the original Romanesque structure. The church’s patron saint is celebrated in early November. The town’s other church is the Church of San Cristoforo. Setzu has close ties to tradition: the community’s most anticipated event is the Feast of Sant’Ignazio da Laconi in late August. The town’s cultural heritage includes the ex-grain bank and the Filo di Memoria multimedia museum, set up in 2011 in a converted historical residence in the heart of the town. It talks about prehistoric archaeology and the history of the town, using tools that include fables, across three rooms. The exhibition route leads visitors in a ‘live encounter’ with the Mother Goddess and Janas in a virtual voyage from 5000 to 3000 BC, a period during which the area was populated, as seen from the Domus de Janas, Domu ‘e s’Orcu and Grutta sa Perda. The remains of Nuragic towers testify to human presence during the Bronze Age. Numerous Roman ceramic items were also found near s’Uraxi Nuraghe. At Corte Muros, sections of walls and roofing dating to the same period were unearthed. While at Nuraxi ‘e Setzu, the ruins of a Roman Imperial village were found.

In one of Sardinia’s smallest towns, you will remain enchanted by the scenic and environmental attractions, prehistoric sites and culinary traditions 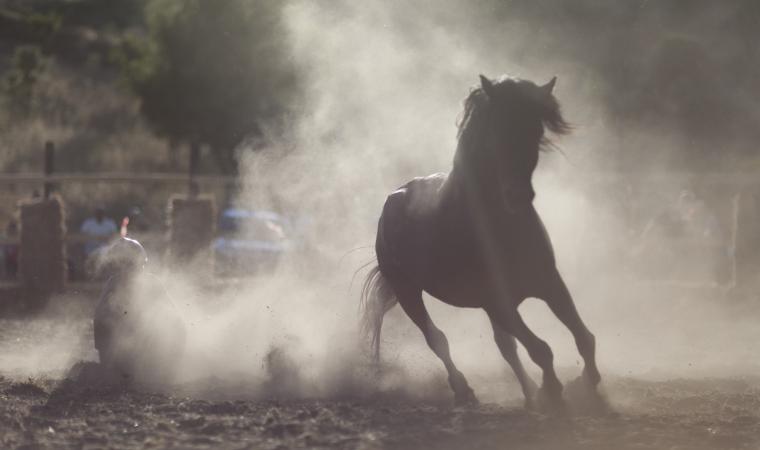 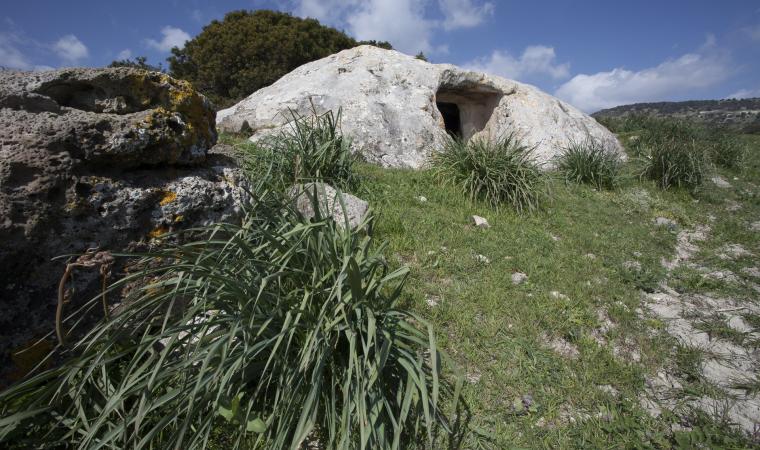 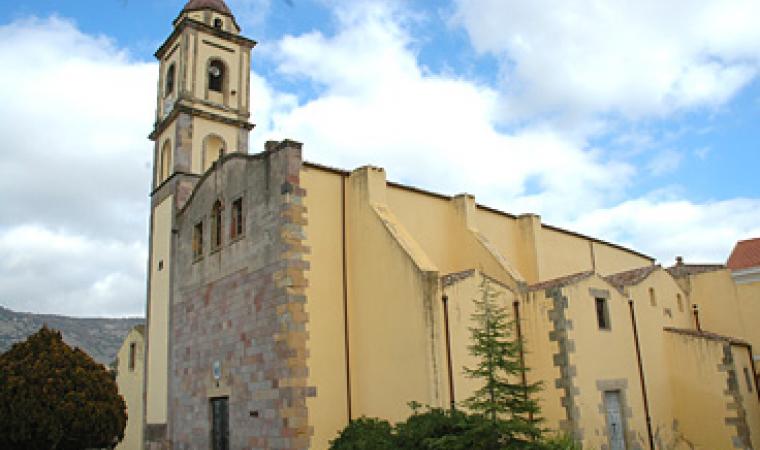