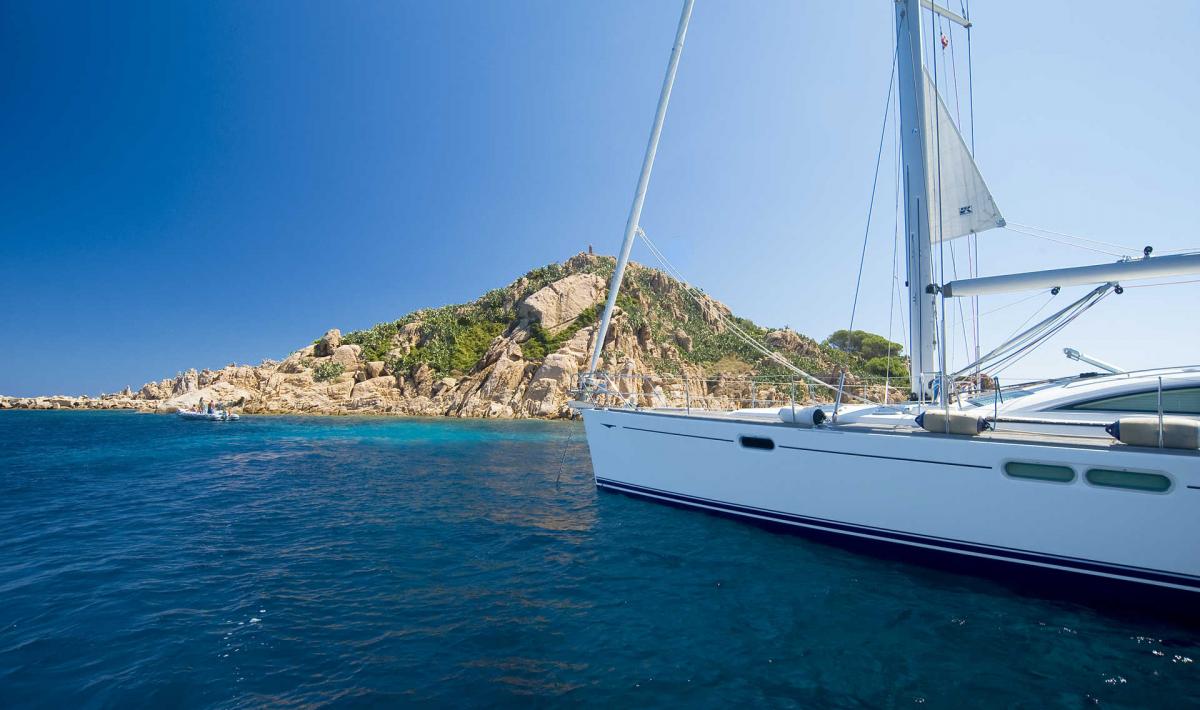 A small archipelago with three porphyry granite rocks, typical of the Ogliastra sea, one of which is larger and rises up in front of the central-eastern coast of Sardinia, covered in vegetation and inhabited by rare birds
© OpenStreetMap contributors

Ancient Arabian coins were found here, as well as a box with a manuscript. According to an ancient legend, the Saracen pirates hid treasure here. In reality, throughout the second half of the 19th century, the little island was a treasure in itself, in the sense that it was a crucial place for sailing and a valid shelter for sailors and fishermen when they were surprised by the stormy sea.

It is commonly called the Isolotto d'Ogliastra (Islet of Ogliastra) and is, in reality, a little archipelago with three main large rocks made of pink granite and red porphyry, as well as various other little rocks just above the water, in front of the beach of Lotzorai, the territory to which it belongs. The largest islet stretches for over 10 hectares and is just over one kilometre from the coast. You will be able to visit it by canoe or pedalo when the sea is calm, or by boat, either in a private boat or on a guided tour by boat, leaving from Tortolì - Arbatax or from Santa Maria Navarrese. These are tourist ports from which you can also set off to discover the famous coves of Ogliastra (Cala Biriola, Cala Goloritzè, Cala Mariolu and Cala Sisine).

Although it is not much more than a rock on the maps, for all nature lovers it is a paradise with a transparent, crystal clear sea, a destination for yachtspeople, who can find shelter in the harbour. In the numerous little coves of the islet, you will see rocks that have become natural sculptures, shaped by the wind and the waves. On the summit, approximately 50 metres high, a statue of the Virgin Mary of Ogliastra has been placed and is the work of sculptor Pinuccio Sciola. From that moment, the islet also became a destination for religious worshippers and pilgrims: the festival of the Virgin Mary, queen of peace, is celebrated here at the end of July.

The hinterland is covered by lush Mediterranean vegetation with its unmistakable fragrances. It is populated by various marine birds: shearwaters, shags, yellow-legged gulls and Audouin's gulls. Its waters, which are deep blue and have a rocky seabed, are the ideal destination for snorkelling enthusiasts. After a day by the sea, on the beach of Lotzorai and the islet, the historical and archaeological tour begins: don't miss your chance to visit the Castello della Medusa (Castle of the Jellyfish), built during the Middle Ages over the ruins of a more ancient Punic building, various domus de Janas, dug out of the rock in the area of Funde ‘e Monti and the not-to-be-missed nuraghe Orzudeni.

You will be captivated by an islet of porphyry and granite, symbol of Ogliastra, once a legendary shelter during navigation and today a destination for boat trips 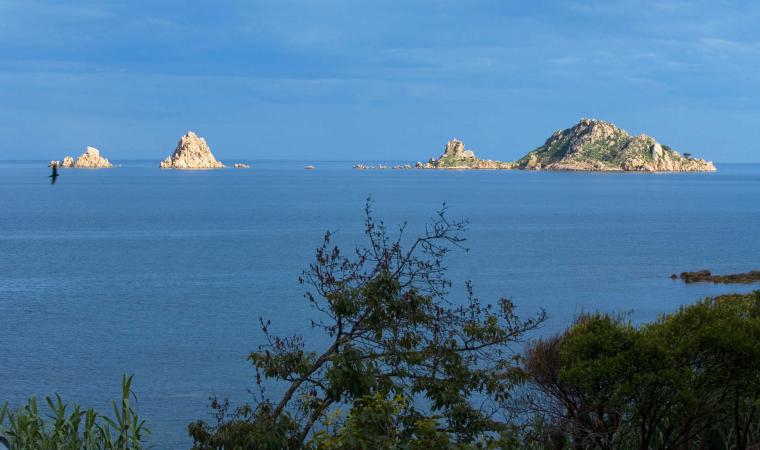 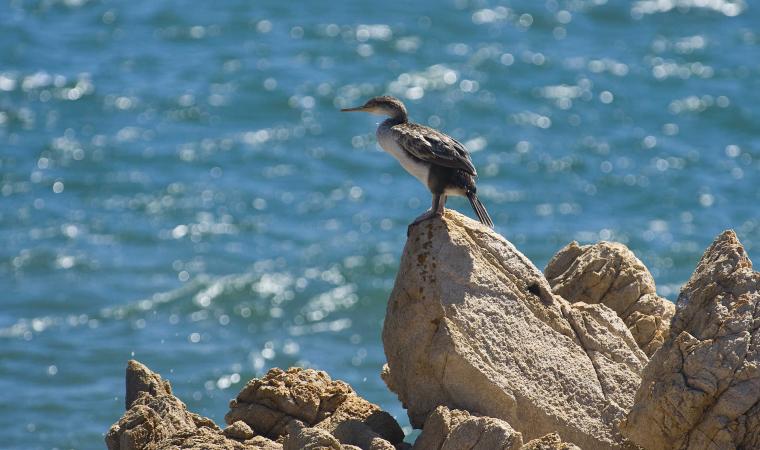 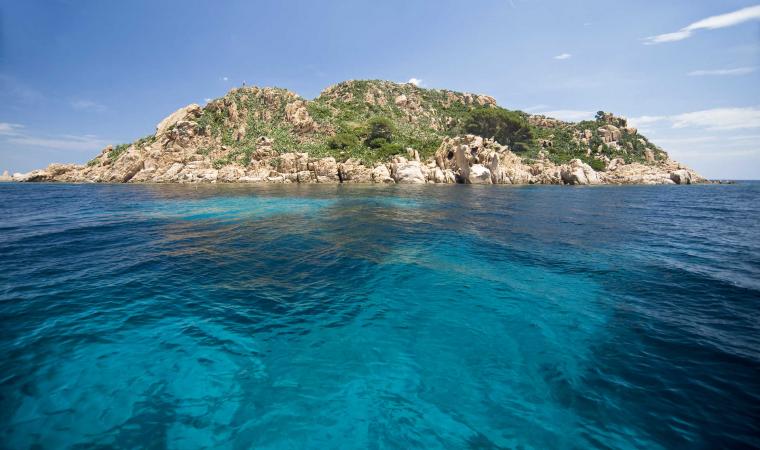 L'Isolotto dell'Ogliastra is found in the locality and municipal area of Lotzorai, and is accessed by sea in as much as it is close to both Arbatax and Santa Maria Navaresse: other than private boats, it is also possible to get there on organised trips around the coast on passenger boats.