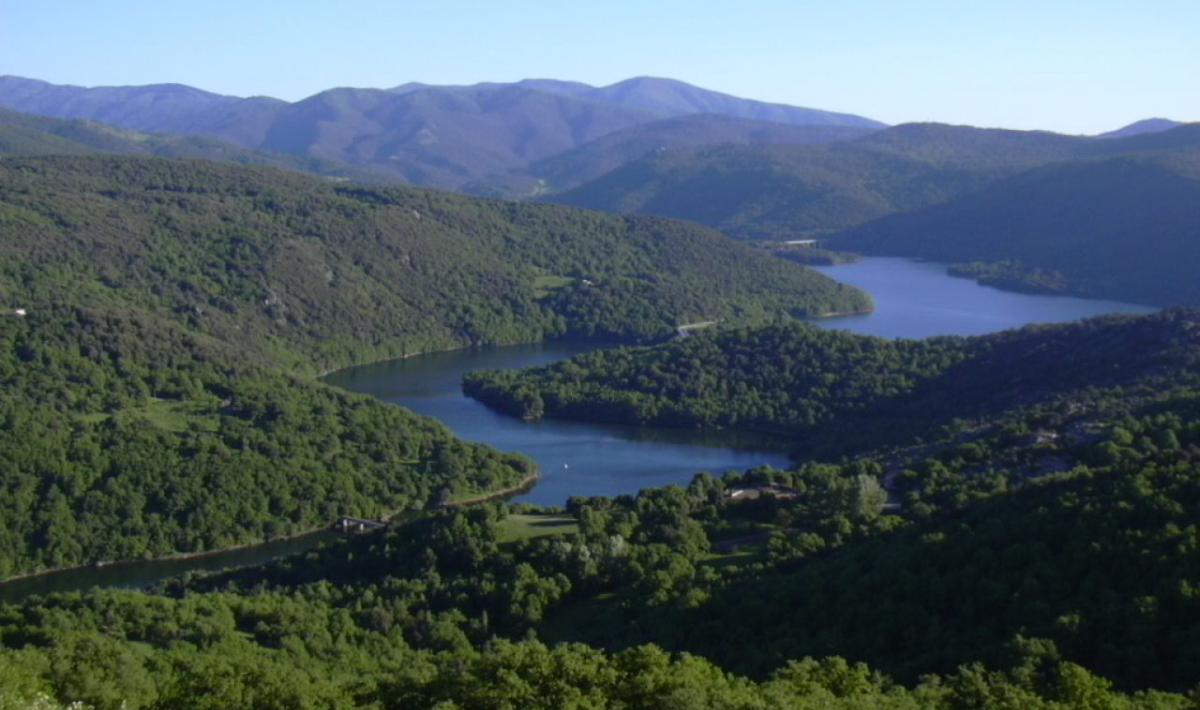 Set between the mountains of the Nuoro area, in the heart of Barbagia, this is a popular destination with people who love spending hours of intense relaxation, with canoe trips and horseback riding as well as fishing trips, surrounded by charming scenery 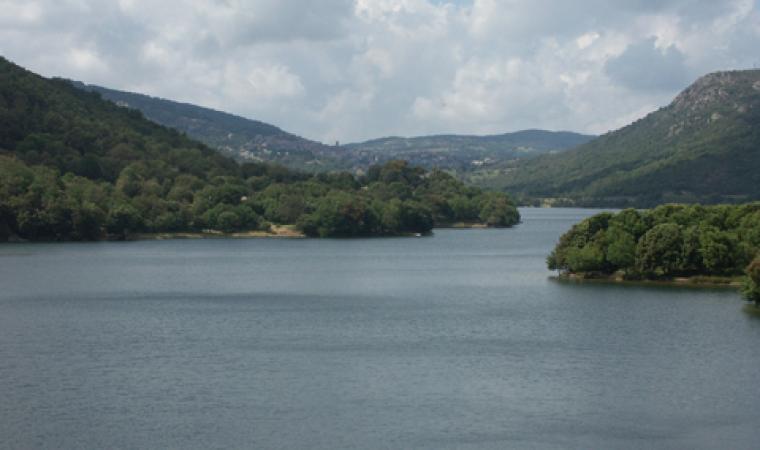 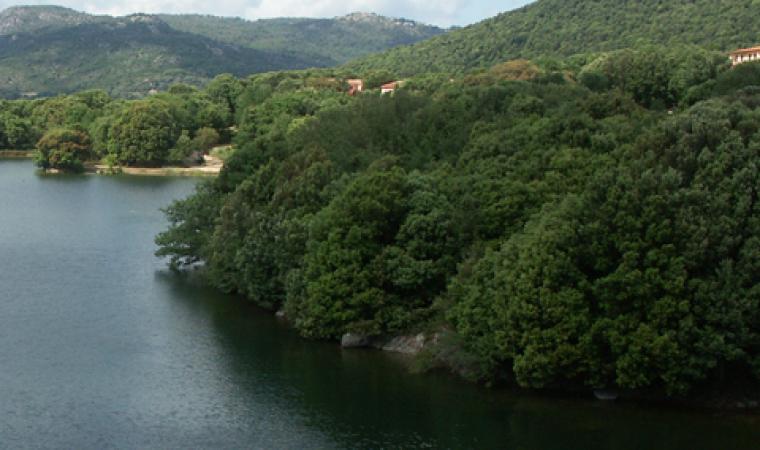 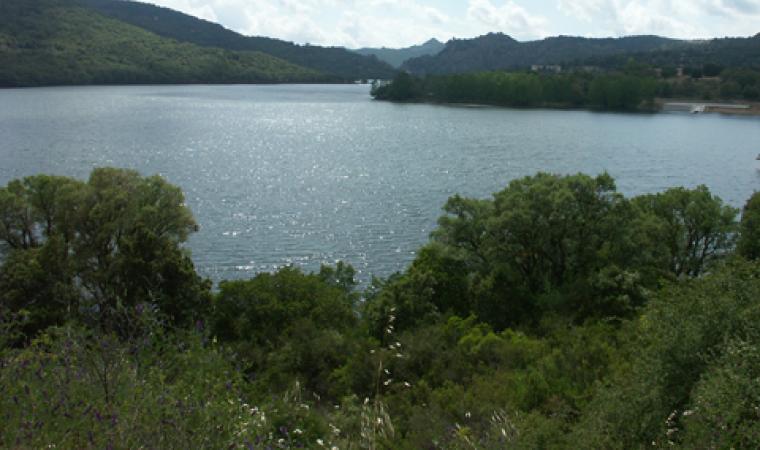 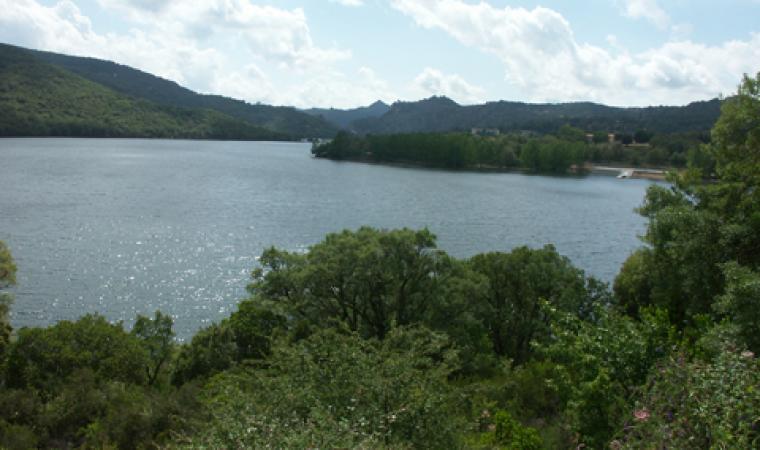 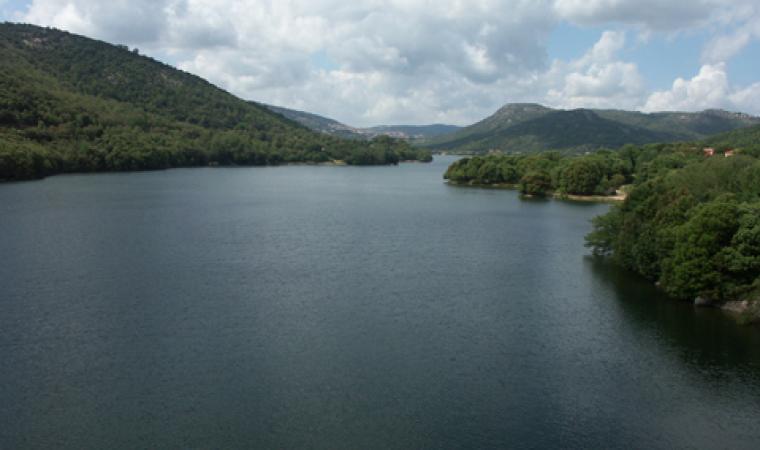