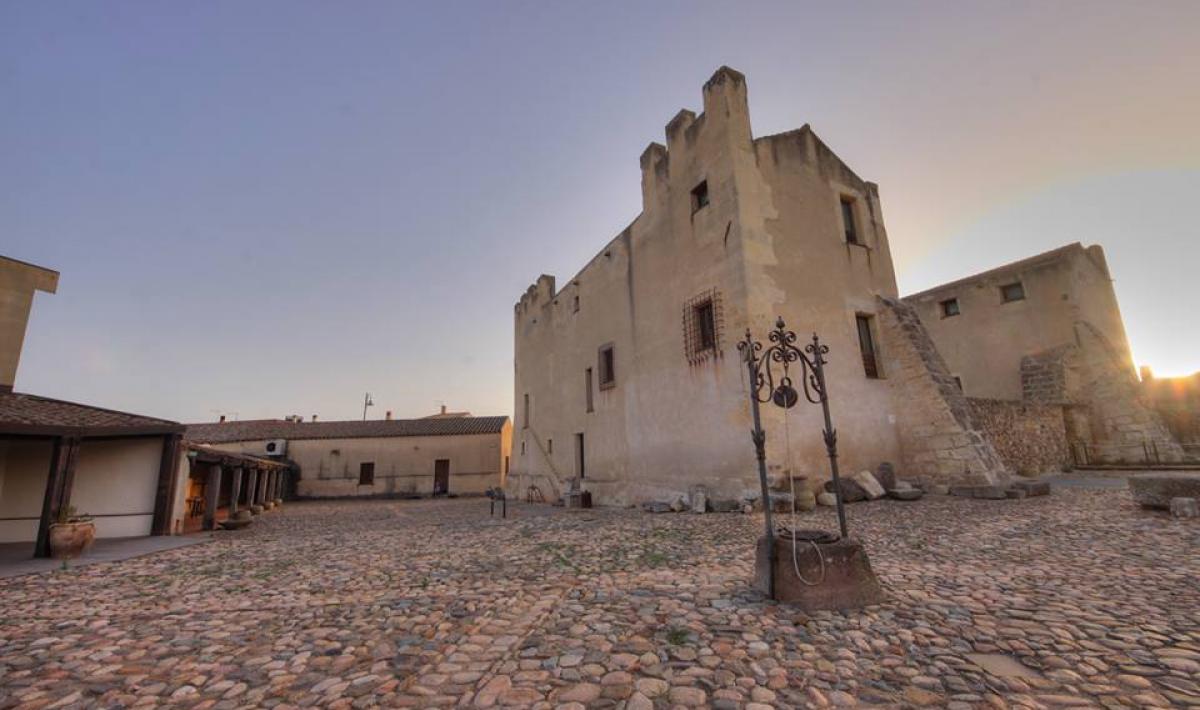 This historic agricultural town lies 25 km from Campidano di Cagliari, in southern Sardinia, and is known for its castle, historic churches and a fascinating Nuragic site
© OpenStreetMap contributors 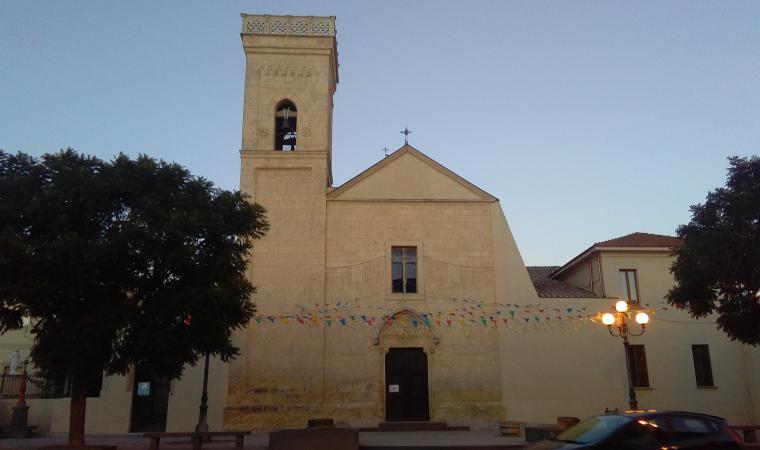 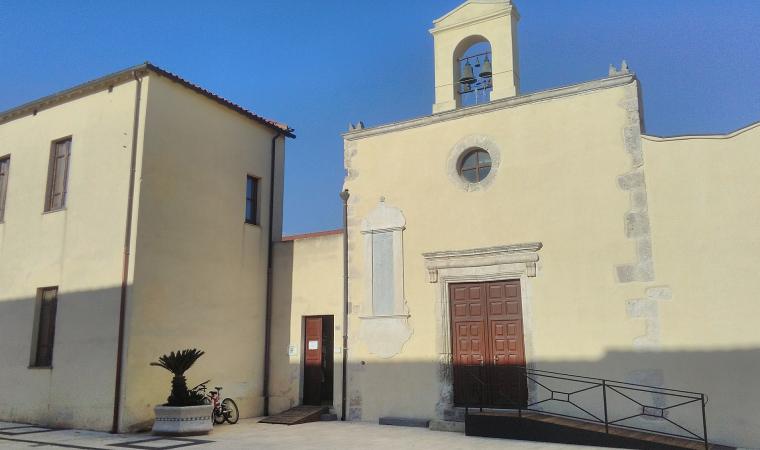 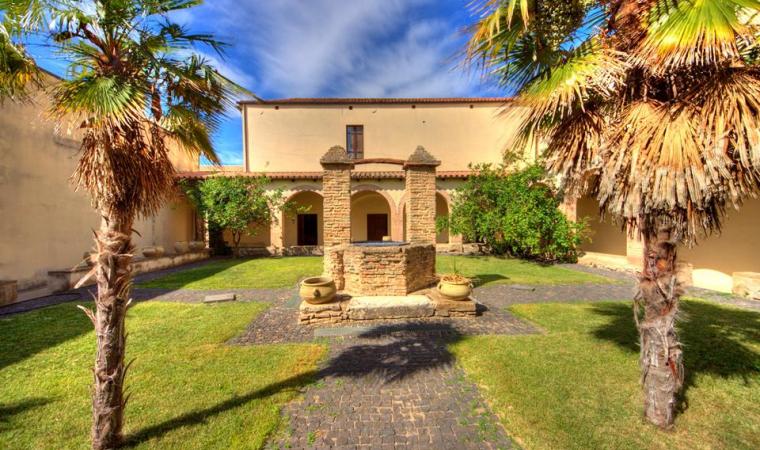 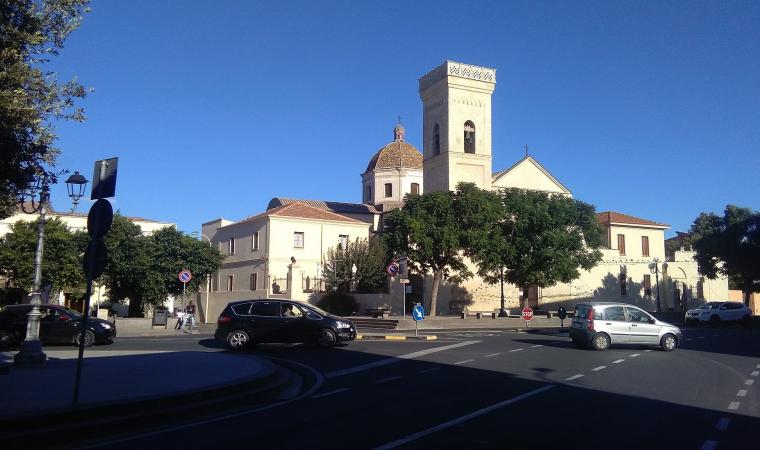 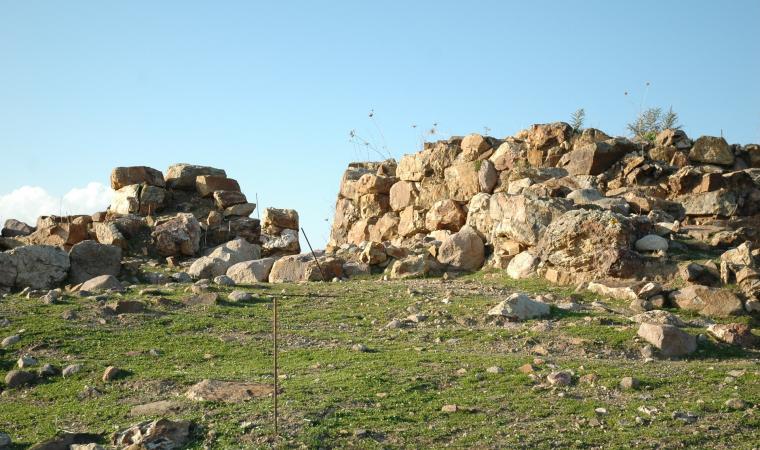