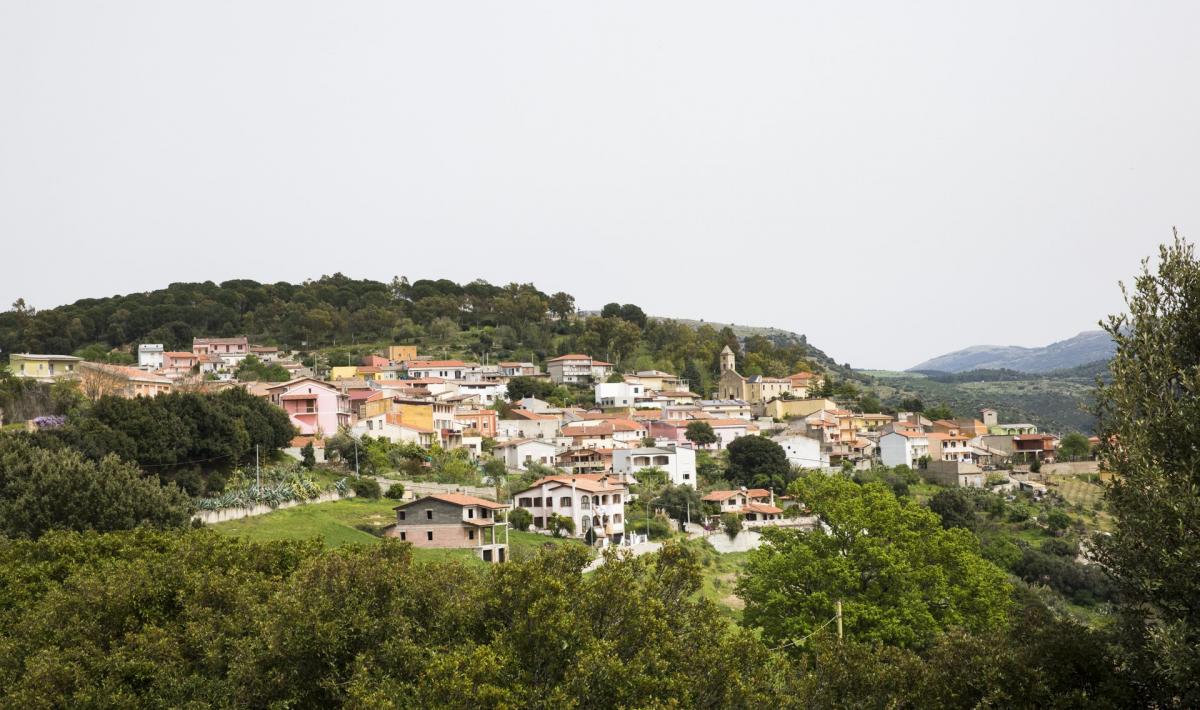 A small, ancient village in the Sarcidano area, in the central-southern part of Sardinia, that overlooks a splendid territory of greenery and water

It is located at the foot of the hill of San Sebastiano. At the top of this hill, there is a little rural church. Villanova Tulo is a small village with one thousand inhabitants on the right bank of the Flumendosa, in the historical Sarcidano region. The economy is agricultural and pastoral. Excellent cheeses are produced and cereals, vegetables and fruit are grown here. From the residential area, you can enjoy a panoramic view of its natural heritage: the river valley, Lake Flumendosa and the lush forest of Pantaleo, with centuries-old plants.

The present-day village was formed in the mid-14th century. It was once two villages, Villanova and Tulo. Tulo was the most ancient village and, according to some scholars, its name comes from Tullio, a Roman official who founded the village. This theory is supported by material evidence of its origins: there is an arch dating back to Roman times in the village. The old town centre is enriched not only by traditional rural architecture, but also by the murales created by Pinuccio Sciola, inspired by the works of the writer Benvenuto Lobina, Villanova Tulo's most famous citizen (1914-93), who made his hometown famous, by painting a vivid picture of it in his novel (in Nuoro language) entitled Po cantu Biddanoa. A bronze statue by Piergiorgio Gometz is also dedicated to him. In the centre, the parish church of San Giuliano stands out. It was rebuilt in 1663, based on Gothic-Aragonese forms, on a previous building. Three kilometres from the village, there is a station of the Trenino Verde tourist railway line, which leads from Mandas to Tortolì-Arbatax. The ancient railway line, which is the only means of transport that allows you to discover unspoilt corners of Sardinia, 'climbs over' the Flumendosa at the exact point in which the river flows into the lake.

The territory of Villanova Tulo was inhabited at least from the Early Bronze Age, as is demonstrated by the burials in the grottos of Is Janas and Frumosa. The most important site is at the top of an elevation, near the village: the archaeological area of the Nuraghe Adoni, consisting of a central tower, a quadrilobed bastion (with four towers), a sturdy defence wall and village huts. You will also notice steps, niches and curtain walls. The construction techniques used bear witness to various building phases. During excavations, about 400 bronze objects were found, mostly incomplete (hatchets, tips of javelins, spearheads, blades), and numerous ceramic fragments, dating back to the Late-Final Bronze Age (1350-1150 BC): bowls, dishes, pots, earthenware jars. The fragment of a bronze oinochoe with a raised spout stands out, a type that was widespread in Etruria at the end of the 6th century BC and was often exported to other regions, but not to Sardinia. A storage room full of pots, discovered in the staircase of a tower, documents the fact that the Nuragic complex was re-used during Late Antiquity (6th century AD). 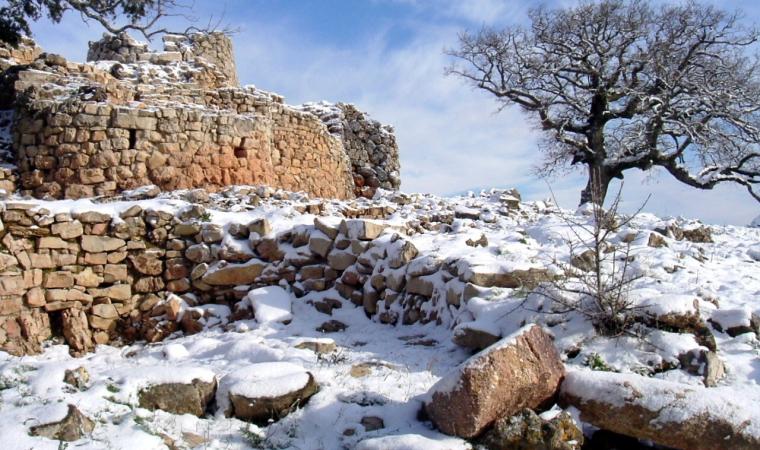 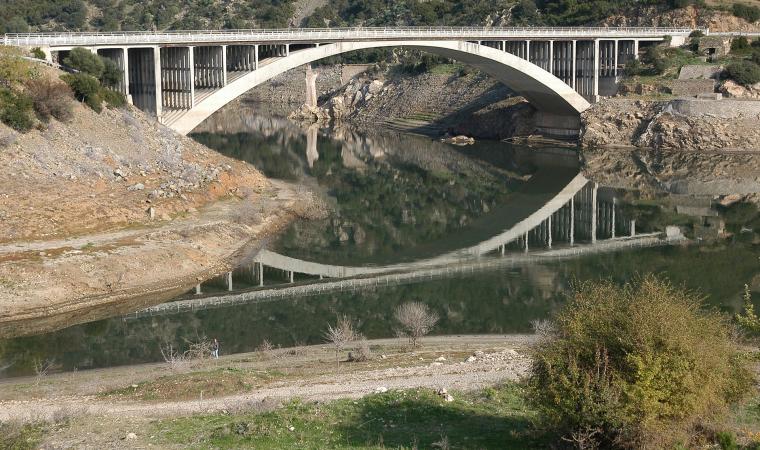 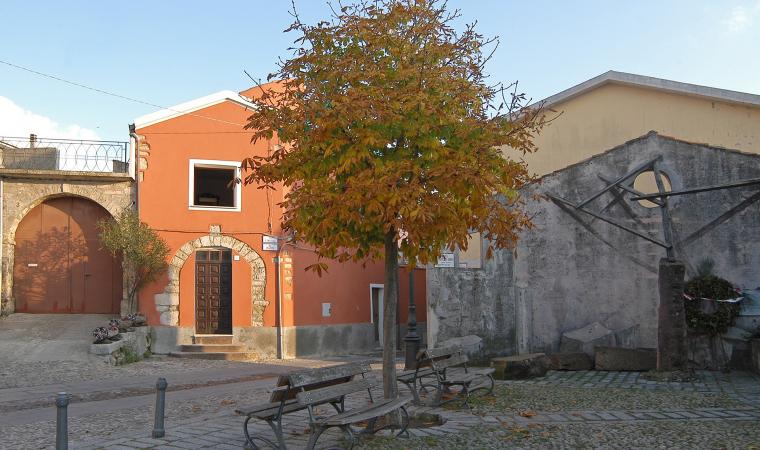