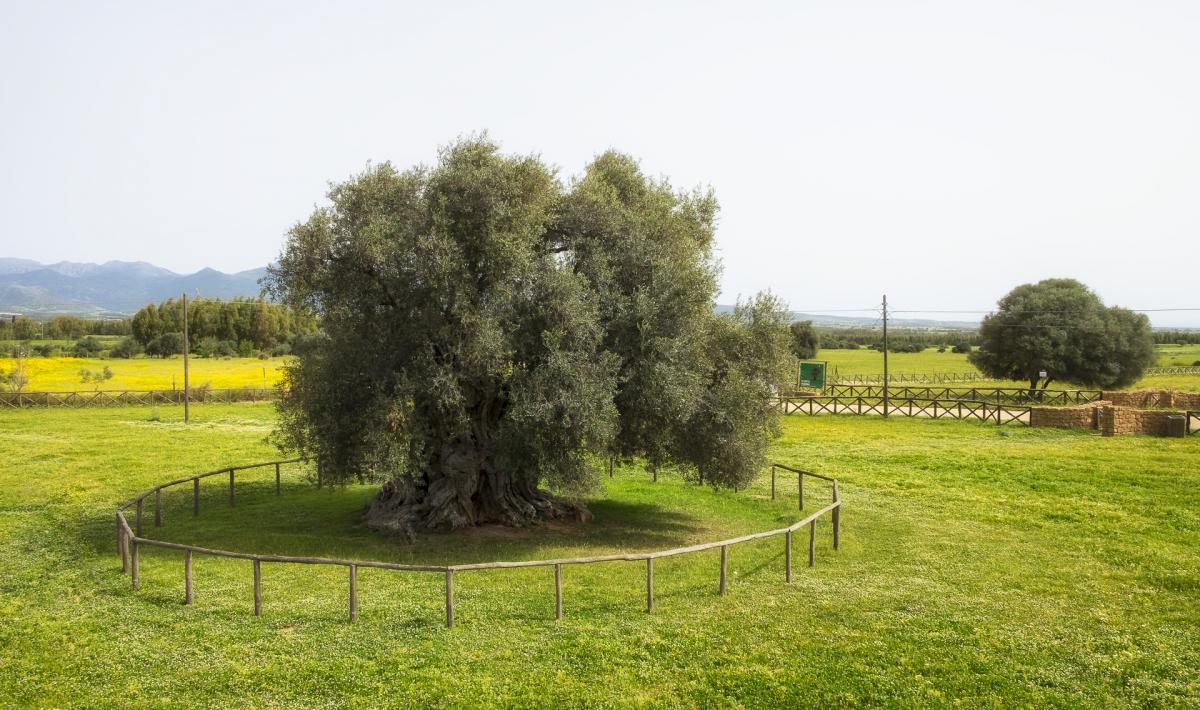 A village in the Iglesiente area, in the southwestern part of Sardinia, featuring artisan and agri-food traditions, churches and a medieval castle, as well as a park of centuries-old olive trees
© OpenStreetMap contributors 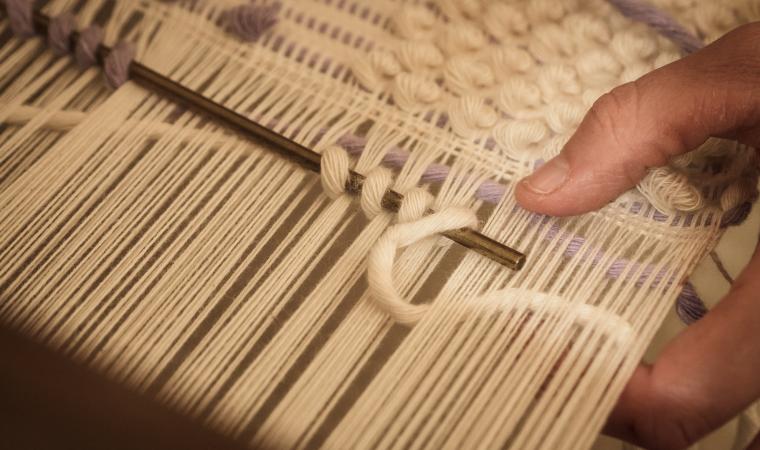 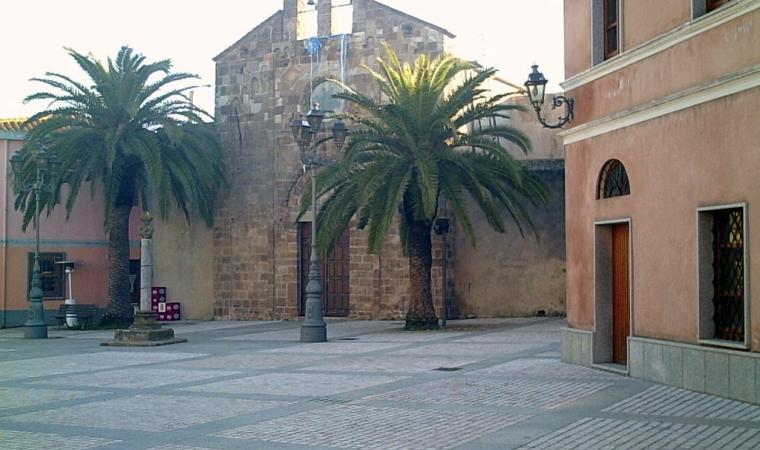 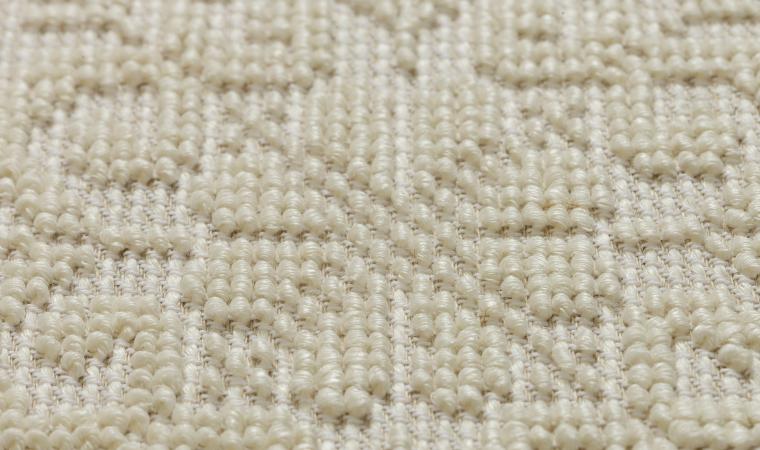 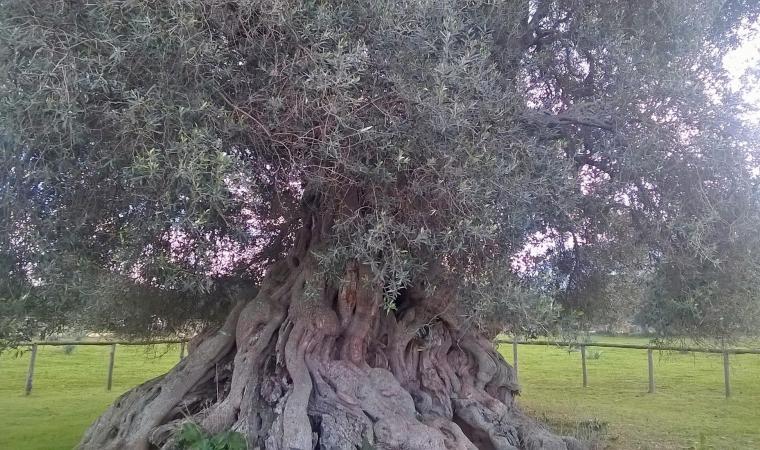