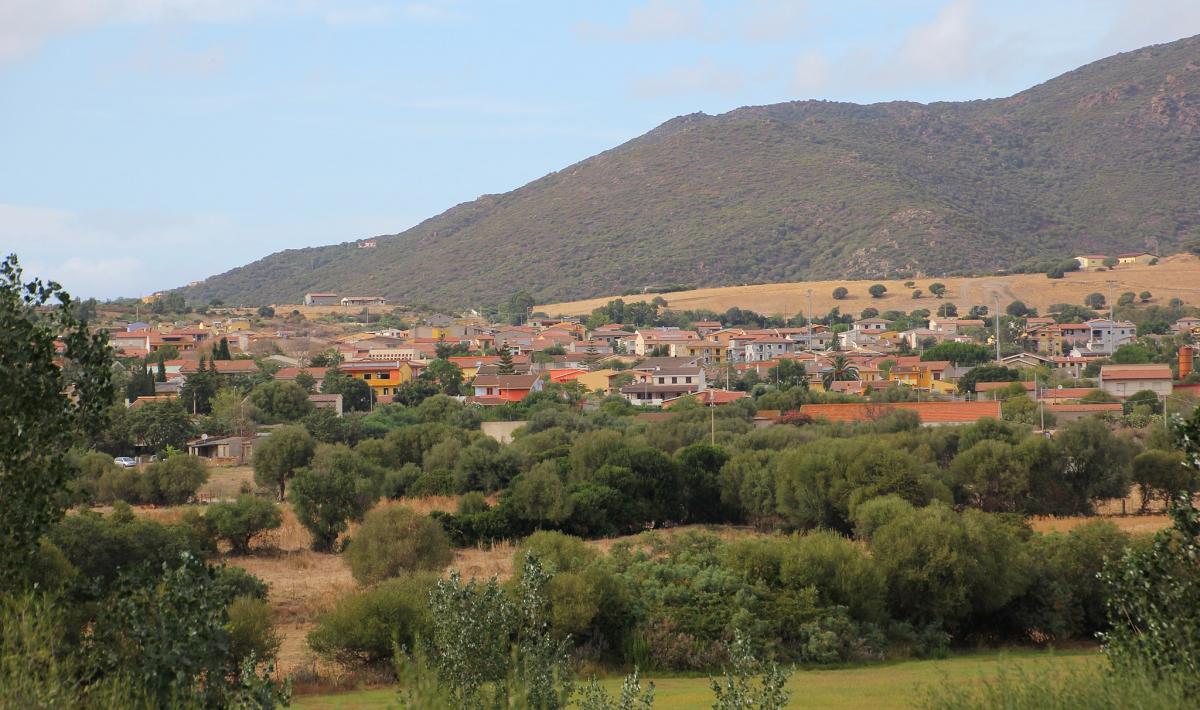 This agricultural hub on the border between Gallura and Anglona in northern Sardinia is just ten minutes from the Gulf of Asinara. It is a destination for active tourism, wellness, nature and archaeology

Trekking and horse-riding enthusiasts can travel through the scents of the Mediterranean, along fascinating rural roads in the stazzi and on the heights that delimit the territory to the east. The paths lead to the peak of Monti Ruiu, crossing intensely-red rocks, and to Monte San Gavino, where twenty ‘studded streets’ form the playground for lovers of paragliding and climbing. At the summit (at 800 metres) stands the Church of San Gavino a Monte, where celebrations are held on 1st May. The Viddalbese section of the Coghinas river flows between pine and eucalyptus woods, rich in eels, carp, bass, tench, and populated by herons, coots and common moorhens. It is home to sport fishing and a destination for kayaking and bird watching. On the bank of a river just a short distance from the village, there is the Terme di Casteldoria, with salt-bromine-iodine waters with healing properties, already exploited by Roman, Doria and Aragonese populations, flowing at over 70° Celsius. The river continues downstream to join up with the bays of Mount San Giovanni, where there is a park, panoramic platforms and the Romanesque church of San Giovanni Evangelista, dating back to the 12th century only to then be rebuilt from ex novo. The simulacrum of the saint is kept in the Chiesa di San Leonardo. Festivals and food fairs are accompanied by traditional rhythms and costumes, occasions to taste Zuppa Gallurese, meats, cheeses and wines. Amongst the events, one stand-out is the Matrimonio Gallurese (‘Gallurese Wedding’) stands out, with poetic competitions, parades on horseback, songs and dances.

Extending along the edge of the fertile plain of the lower Coghinas, Viddalba is a town with 1,700 inhabitants where the Gallura language and traditions are kept alive. In western Gallura bordering the Anglona, just south of Badesi and a short distance from the beautiful beaches of the Gulf of Asinara, it is the perfect destination all year round for sailing, windsurfing and kitesurfing. The village was built in the Middle Ages, rising up in the area called Vidda Ecchja. Its name appears for the first time as Villa Alba (‘white town’), in the condaghes of San Pietro di Silki and San Michele di Salvennor (11th-13th century). According to folklore, the hamlets around the main town were the raided by the ‘Muto di Gallura’, a deaf-mute bandit in the late-19th century who marked local history. Originally, the area relied on animal farming. Today, the local economy is based on tourism, agriculture and particularly the cultivation of watermelons, potatoes, tomatoes and - above all – ‘spiny’ artichokes, flanked by handicrafts, especially processing fabrics, wrought iron and stone.

The Viddalba plain has been frequented since the Neolithic period, as is shown by the Domus de Janas, inhabited assiduously since the ancient Bronze Age (18th century BC). Near the Sanctuary of San Leonardo, the ruins of a Nuragic village can be seen, amidst which the vast Necropolis of San Leonardo rose up between the end of the 3rd and 4th centuries AD, from which precious funerary objects and dozens of decorated funerary stelae have come to light, which were the ‘markers’ of incineration tombs, now kept in the civic archaeological museum, one of the main exhibitions in the province of Sassari. It is dedicated to testimonies of the entire lower valley of the Coghinas: from ceramic finds from the Neolithic, Lithic and Eneolithic period through to the Punic, Roman and Renaissance coins.

Viddalba is a town located close to the sea, with a range of offerings to forge a wonderful holiday - wellness and sporting activities, nature and archaeology, tradition and good food 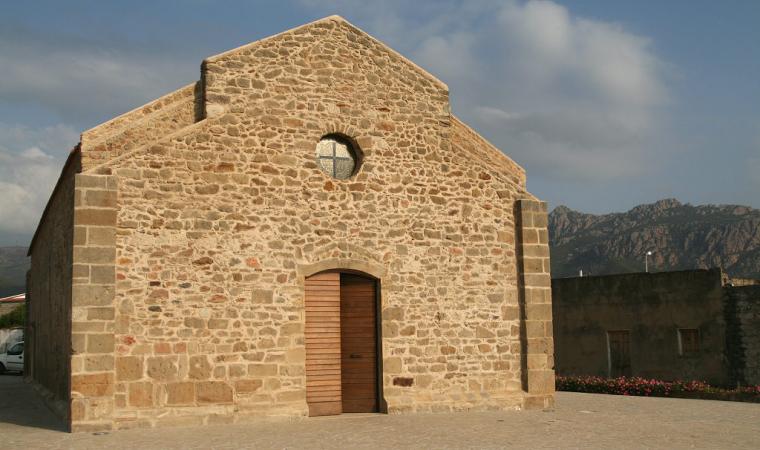 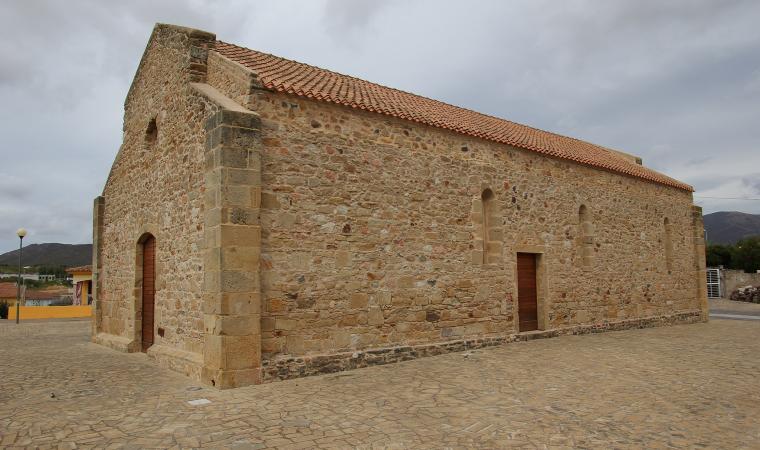 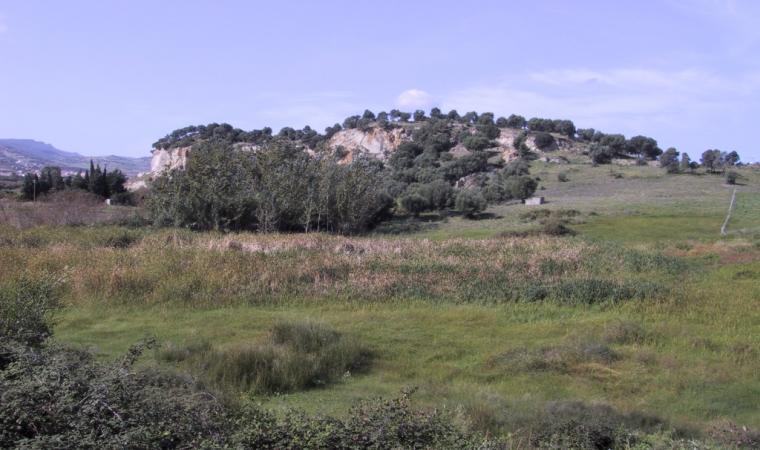