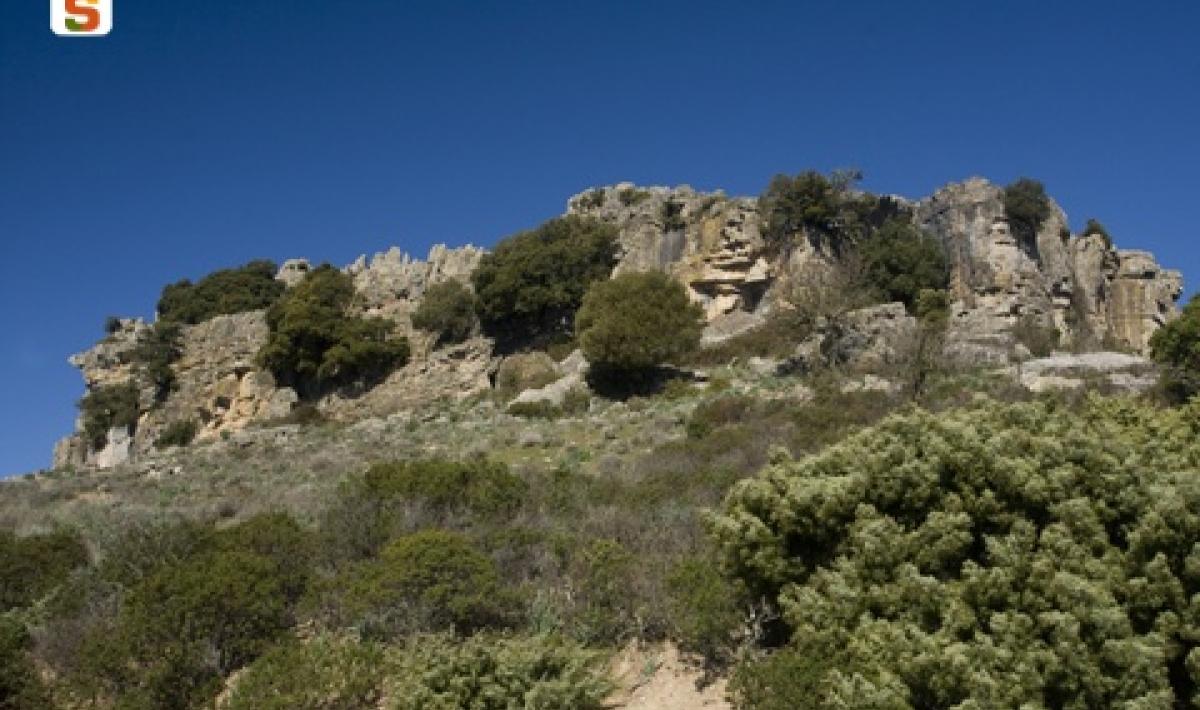 The smallest town of the Seulo Barbagia in east-central Sardinia, a lovely place surrounded by pristine forests and rocky outcrops shaped by time
© OpenStreetMap contributors

The town sits perched at over 700 metres on the north-eastern slopes of Monte Arcuerì, overlooking the San Gerolamo river valley below, protected by limestone-dolomite bastions and deep gorges covered in woods. With less than 600 inhabitants, Ussassai is the smallest of the towns of the Barbagia di Seulo, as well as being its easternmost, not far from Ogliastra along state motorway 198, the road that connects Seui and Lanusei. The views from town are breathtaking: around the shimmering walls outcrops of rock have been sculpted by the passage of time, erosion, and some now resemble known personages, like the one they call Dante because it looks like the poet’s profile. The limestone stacks effectively isolated the area for centuries and thus also preserved its pristine beauty. There is a myriad of streams, oak and cork trees and Mediterranean shrubbery in which to go hiking and biking, especially in the Takiggeddu, su Piss’e Irtzioni and Niala woods. A part of Montarbu (most of which is under the jurisdiction of Seui) falls under Ussassai, an area of pristine nature, home to one of Sardinia’s loveliest forests, a fauna oasis since 1980, where deer and mountain goats roam, the hunting grounds of royal eagles and peregrine falcons. You can also go visit the lovely landscape of bare peaks and verdant nature in something of an alternative way: on board a Trenino Verde (Green Train), whose Mandas-Arbatax line stops at the old Ussassai station that was inaugurated in 1893, today used exclusively for tourist services.

The town’s origins date back to time immemorial and it is steeped in rural tradition. The lower part stands out for the old stone houses while the upper part of town boats modern dwellings. The main church, which is home to a precious ostensory dating to 1625, is dedicated to San Giovanni Battista, celebrated in late August. A week earlier – on 10 August – they celebrate San Lorenzo. Ussassai is famous for its red apples, the stars of festivities at the end of October when locals make such delicacies as culurgiones cun sa mècuda e is coccois prenas. Another important date is the Coja antiga in the second half of August, with a heartfelt traditional re-enactment of rural wedding. At santu Gironi, in the countryside not far from the town, is the sanctuary of San Salvatore. The Romanesque-Byzantine building dates to the XII century and houses stone trunks placed in a semicircle, the famous cumbessias, or accommodations, for the faithful who flock here to celebrate San Salvatore and San Gerolamo (12 and 30 September respectively). The church may have been the parish church of the old town of Trobigitei, which was abandoned and disappeared under Aragonese rule.

In a hidden corner of Sardinia, surrounded by wild and impervious nature, is a town steeped in ancient traditions and proud of its timeless delicacies 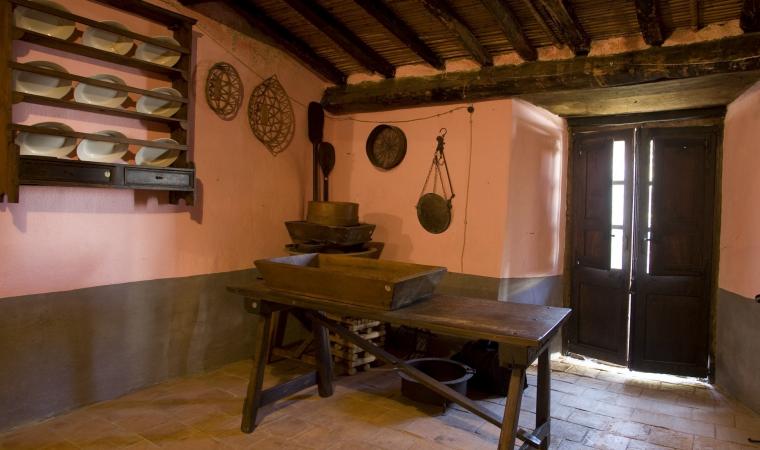