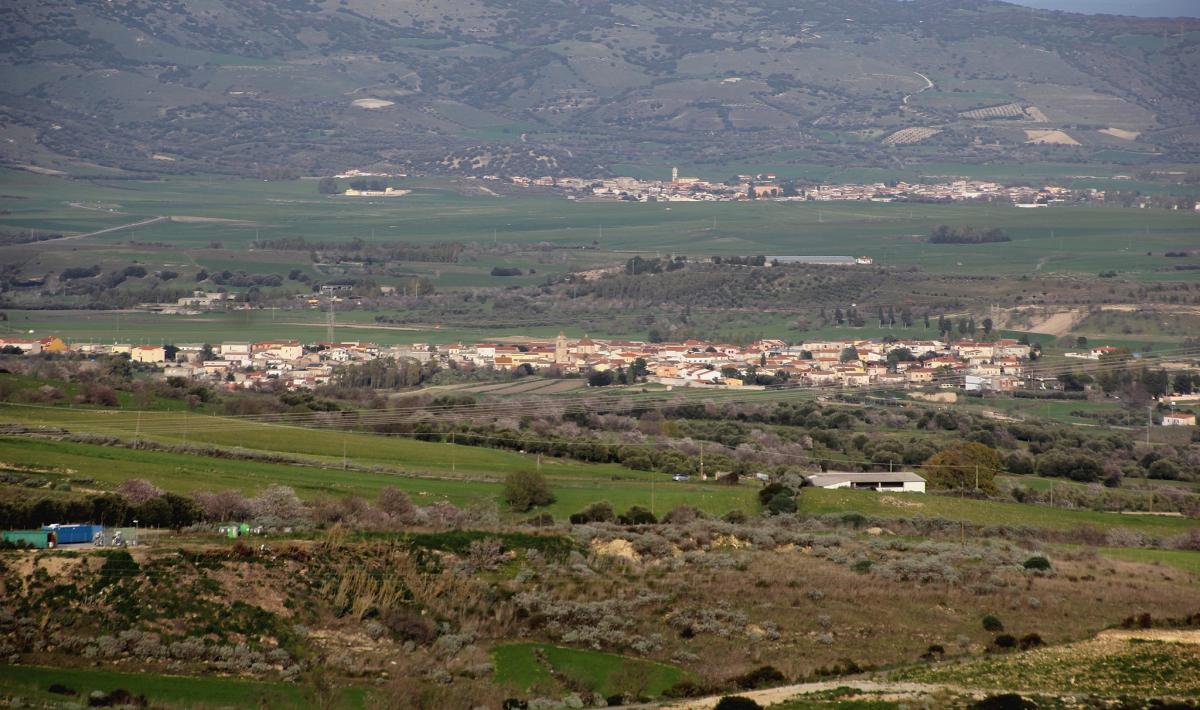 This small village in the Marmilla region in southern Sardinia, 60 kilometres from Cagliari, is surrounded by enchanted landscapes rich in history, archaeology and delicacies
© OpenStreetMap contributors

Ussaramanna is set in a valley between the Parco della Giara (Sa Jara Manna) and the ‘giara minore’ of Siddi, in a splendid natural setting. An agro-pastoral village, Ussaramanna has just over 500 inhabitants in lower Marmilla. Its territory is covered by expanses of wheat, almond groves, vineyards and olive groves, from which derive excellent olive oil and Malvasia and Nuragus wines. Close to the giara of Siddi there is a lush green oasis of Mediterranean extracts, including aloe, laurel, chamomile, milk thistle, myrtle, rosemary, sage and thyme. Aromatic herbs have boosted the cosmetic and pharmaceutical sectors - from which valuable essential oils are obtained - and are the protagonists of cooking delectable recipes. Celebrated in May is an exhibition of wild herbs, with conferences and tastings, combined with craft exhibition and the Sagra de sa Pardula, a food festival dedicated to a local dessert made with ricotta or cheese.

The village stretches from the Nuraghe San Pietro, on top of a hill on the outskirts, which takes its name from a long-gone church, through to the parish church of San Quirico Martire, founded on a previous construction. Reconstruction began in the 18th century and concluded with the consecration in 1953. To be admired within are precious marble features - a holy water font, high altar and pulpit. The patron saint is celebrated in mid-July with a procession, at the end of which locals sing is coggius. The old town contains housing with central courtyards, porches, warehouses and precious gateways. To the south-east of the town, there is the Santuario di Santa Maria, dating back to the end of the 16th century, deconsecrated in 1753 before being used as a granite mountain (today, it serves as a meeting hall). The San Pietro, also called Su Nuraxi, is a Nuragic structure with a well-preserved central tower (seven metres in height) surrounded by a bastion with four other towers connected by curtain walls. Outside, rectangular rooms have come to light, possibly in Roman style. In addition to this impressive ‘urban’ remnants, the territory preserves other interesting Nuraghe: Cabonu, Molas and Su Sensu. The origins of the village are perhaps Roman, to which period also date back the necropolis in the small town of Bingias Beccias, ceramics and stone blocks of a small rural settlement near the Chiesa di San Lorenzo Martire, approximately one kilometre from the village. The sanctuary dates back to the 14th century and stands amidst ancient olive trees and Mediterranean Maquis. Once the parish church of the village of Ussaredda (Ussara Minor), the successors of whom - according to legend - founded Ussaramanna (Soramanna in the Campidanese dialect). From the church come two paintings depicting San Rocco and San Sebastiano, works of the maestro of Oliena, safeguarded in the Pinacoteca Nazionale in Cagliari. The saint is celebrated on 10th August with a procession accompanied by a succession and the melodies of launeddas, one of the most beloved festivals in Marmilla.

This is a characteristic village at the base of Giara, embellished by traditional houses, excellent wine, the cultivation of herbs and remnants of the past 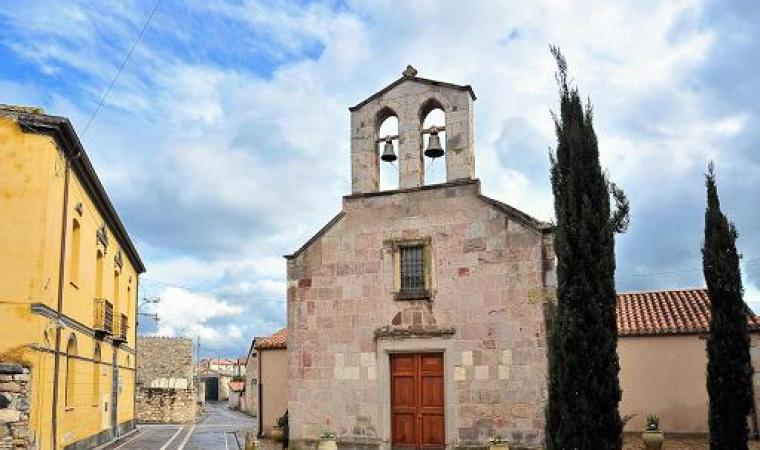 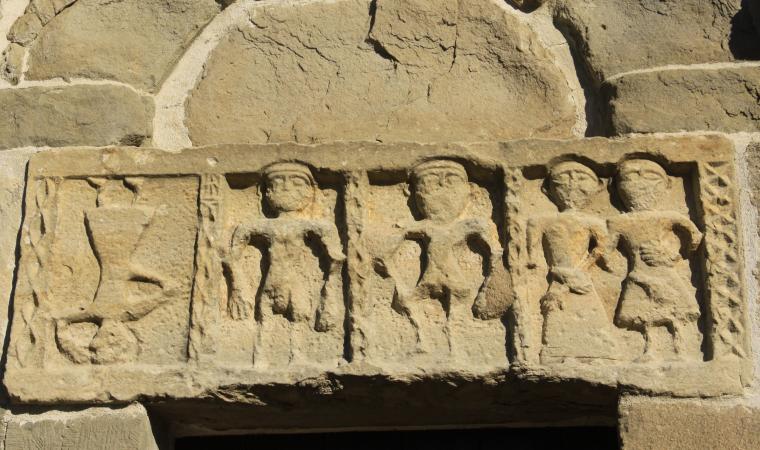 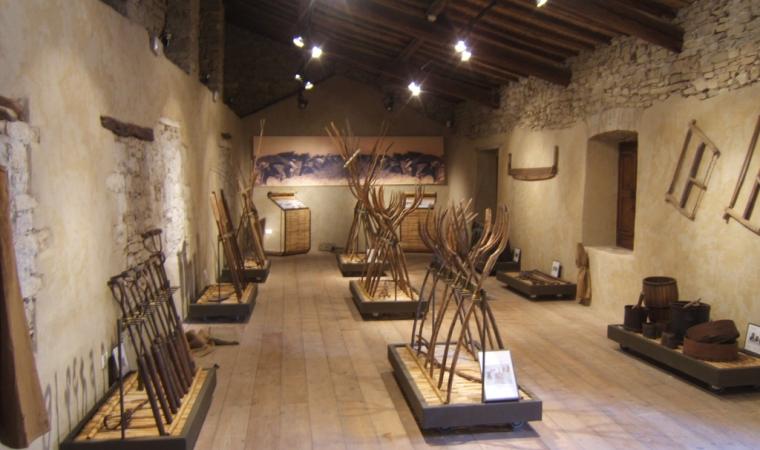 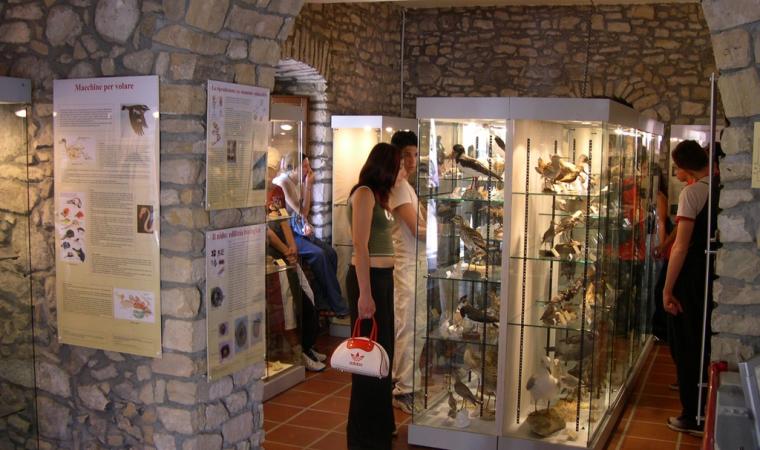 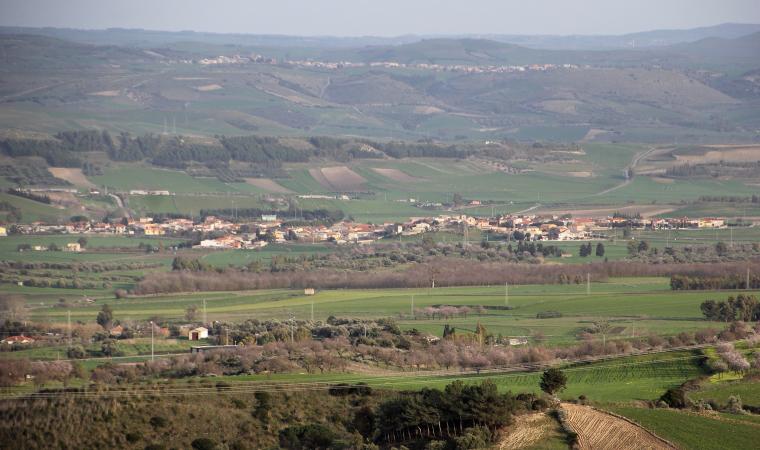 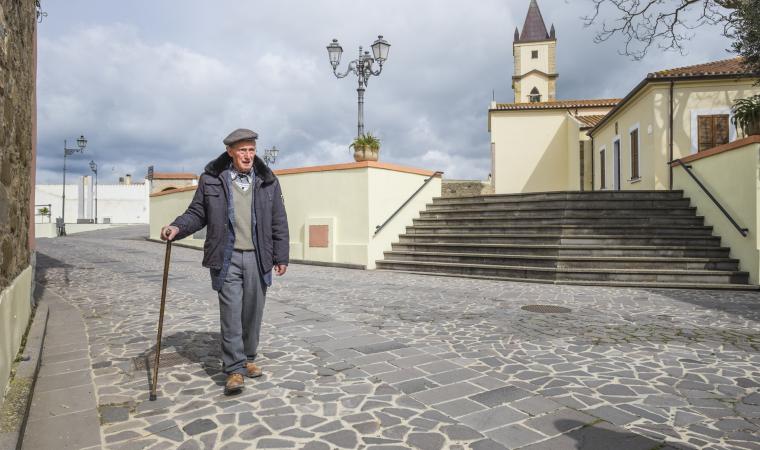 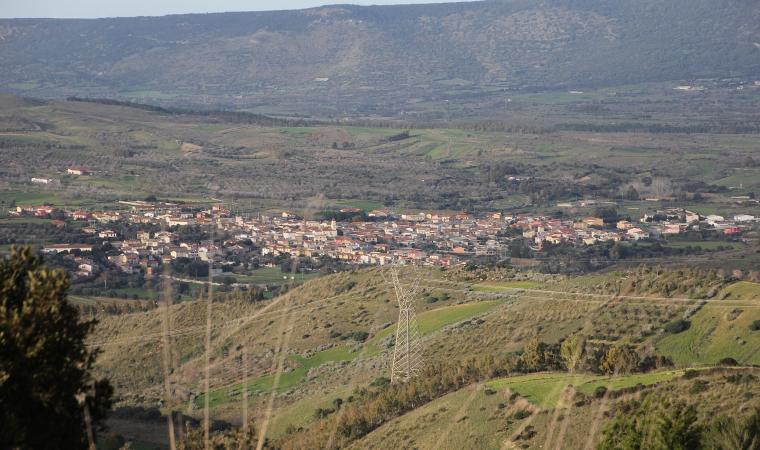 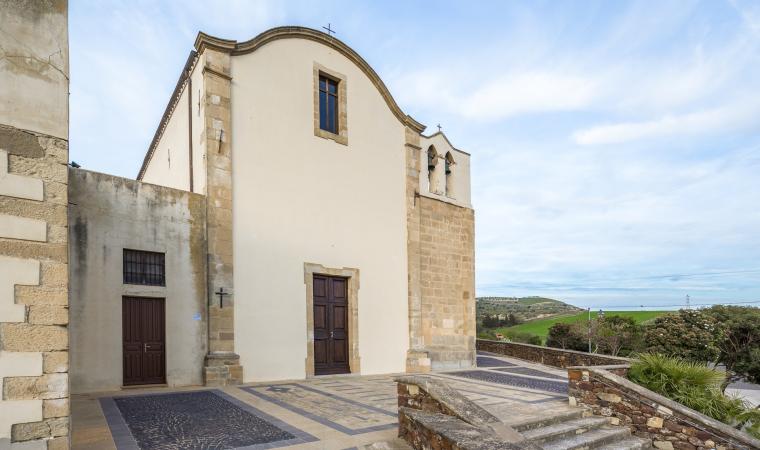 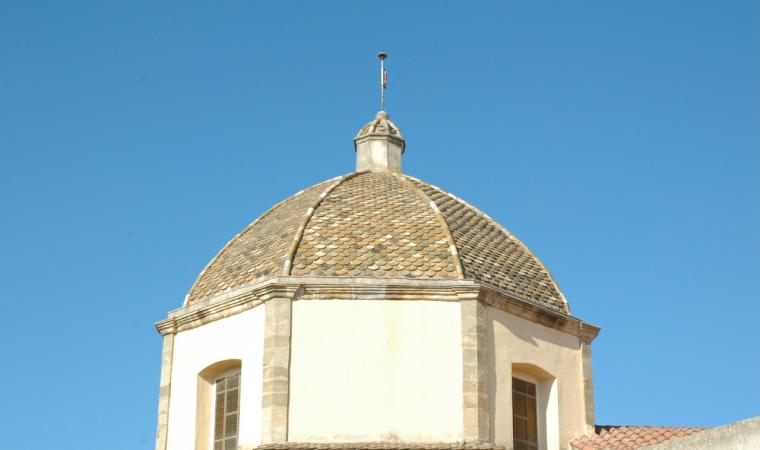 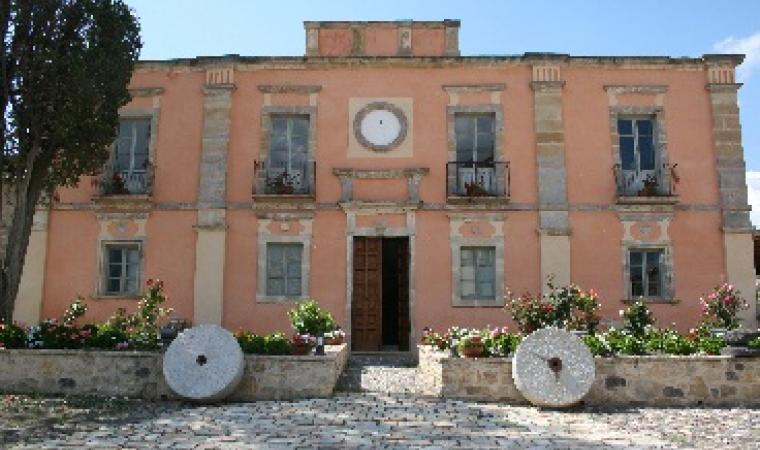 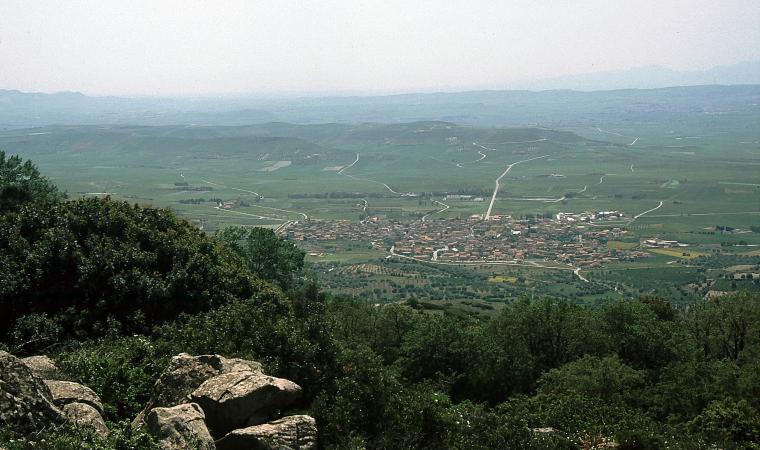 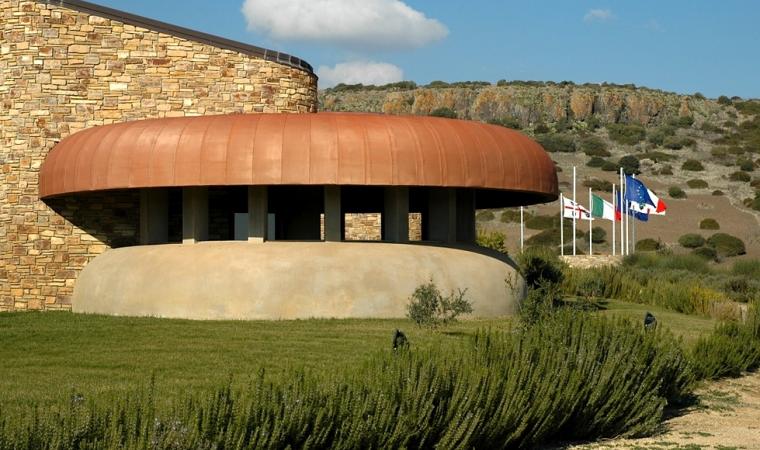