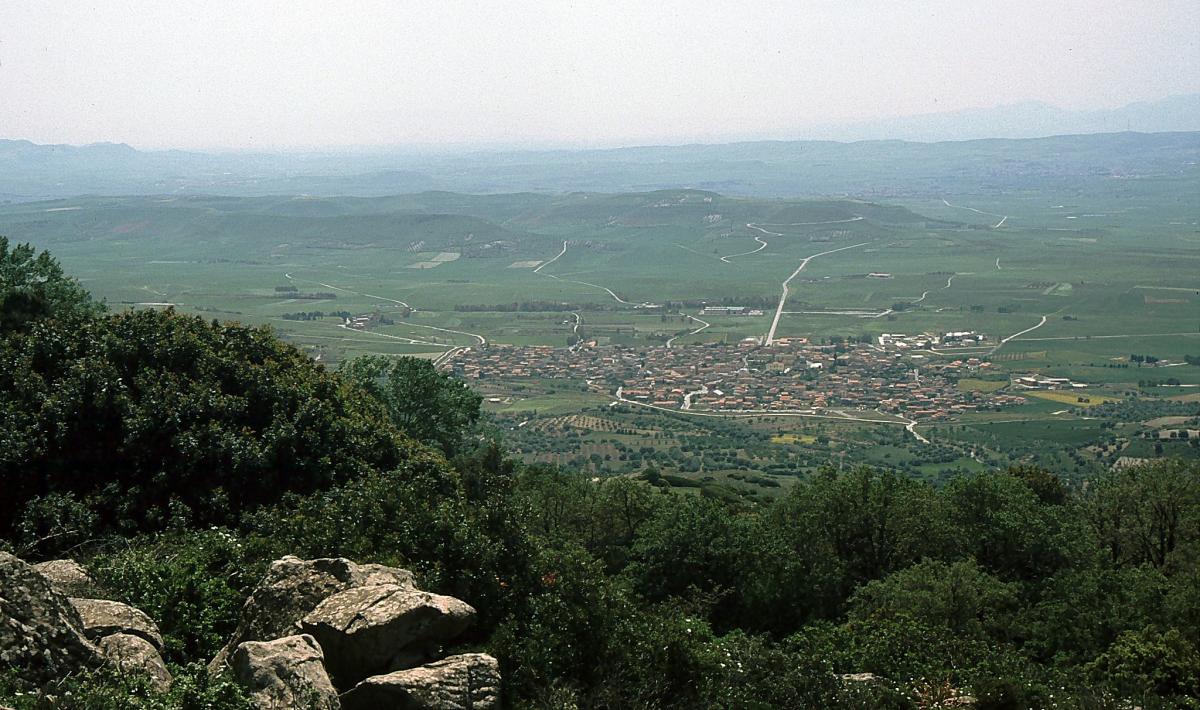 A small town in the natural region of Marmilla in central-southern Sardinia, Tuili lies at the foot of the Giara plateau, famous for its archaeological remains, historical buildings and a unique park

Tuili stretches along the base of a beautiful natural context, in the middle of Marmilla. Tuili, a village with 1,000 inhabitants, is a great place for setting off on excursions through the Giara park, part of which falls within its territory, including the greater marsh and Monte Zepparedda. On the plateau, woods of cork oaks and holm oaks, Mediterranean scrub, ancient olive trees, meadows and marshes alternate. In addition to the famous horse, there are also weasels, hares, martens, fox and birds of prey: the northern goshawk, peregrine falcon and common buzzard. Paulis have created ecological niches, in turn forming the habitat of invertebrate species dating back to 200 million years ago. Archaeological sites are scattered throughout the surrounding countryside, the finds from which are kept in the National Archaeological Museum of Cagliari. In Santa Elisa, there is an obsidian workshop, Phoenician-Punic remains are in the Nuridda area, and a Roman settlement is in Santa Elisabetta. A walk around the Sardegna in Miniatura Park offers an exploration of the island and its history, amidst Nuraghe and dinosaurs. In the historic town, there are refined dwellings and peasant houses in the court, almost all characterised by portals of the late-19th century. Two elegant neoclassical buildings stand out: Villa Pitzalis and Villa Asquer, which houses the olive and oil museum, with historic images, tales and work tools, and the Sardinian musical instruments museum. A special place is reserved for the launeddas. The village has arisen around the parish church of San Pietro Apostolo, built in Gothic-Catalan style and consecrated in 1489. The façade has a double inflection as its crown. Rising on the left is the bell tower, with a square layout and surmounted by a dome on an octagonal drum. The sides are supported by buttresses. In the single nave, there are three chapels on each side, all barrel-vaulted, except the third on the left, which features a starry vault with pendular ornaments, being that remaining of the 15th-century set-up. The church contains interesting marble furnishings, such as presbytery balustrade, a Baroque pulpit (1783) and late-Baroque high altar (1800) in white marble with inlays and bas-relief decorations. Since the 1800s, the first chapel on the right has housed the imposing Retable by the Master of Castelsardo (or of San Pietro), a work dating back to the 1500s that is considered as the masterpiece of Sardinian Renaissance painting. It is 5.5 metres high and 3.5 metres wide, depicting episodes from the lives of St. Peter the Apostle, of Christ and the Madonna, and dozens of saints. The church also houses the Retablo della Pentecoste (1534) and an organ dating back to 1753. Also worthy of a visit in the Santa Luisa area of the Giara plateau on the town’s outskirts is the Chiesa di Sant’Antonio Abate, built in the late -16th century in the Spanish colonial style. The festival in his honour at the end of July is the main festivity of the town.

To be explored is a small and characteristic town at the base of the Giara, in a naturalistic context of great esteem, with various cultural and archaeological attractions 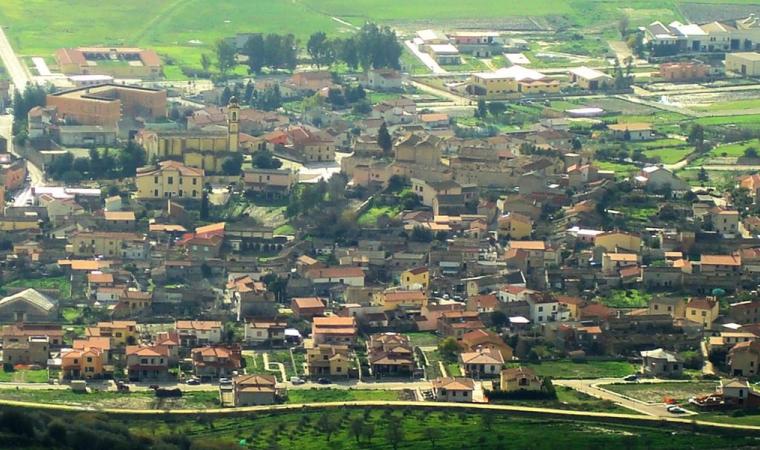 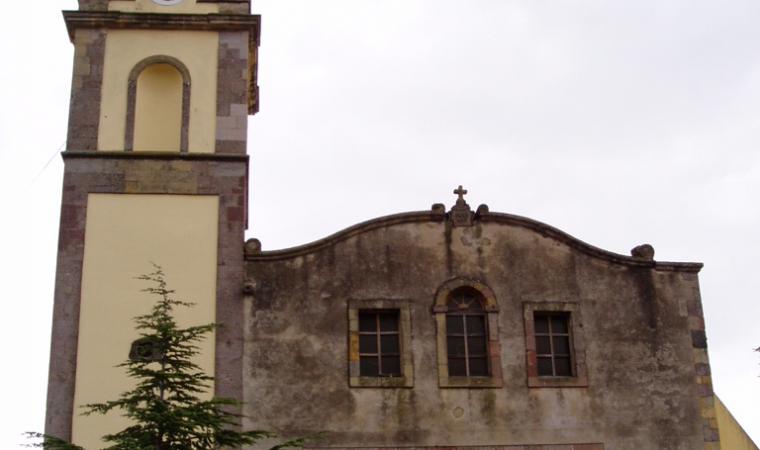 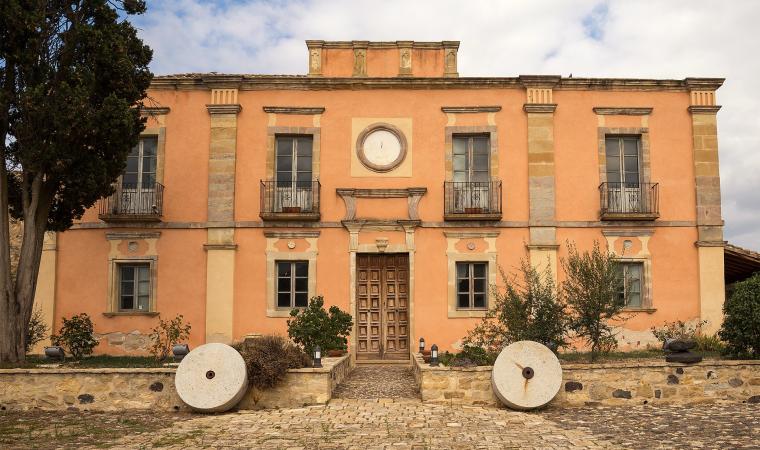 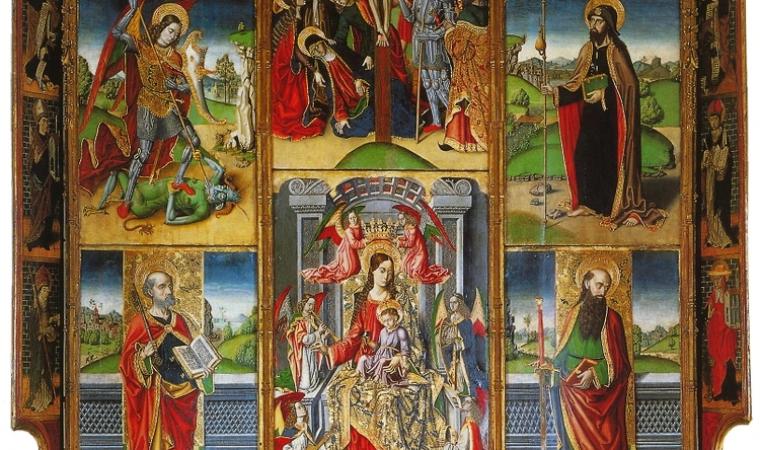 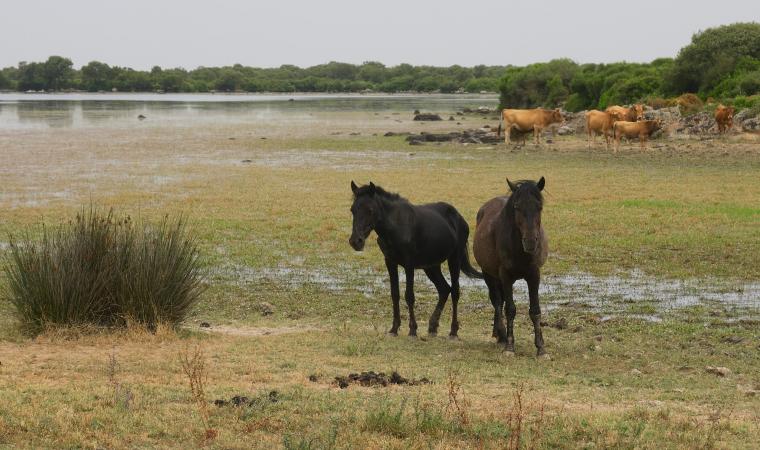