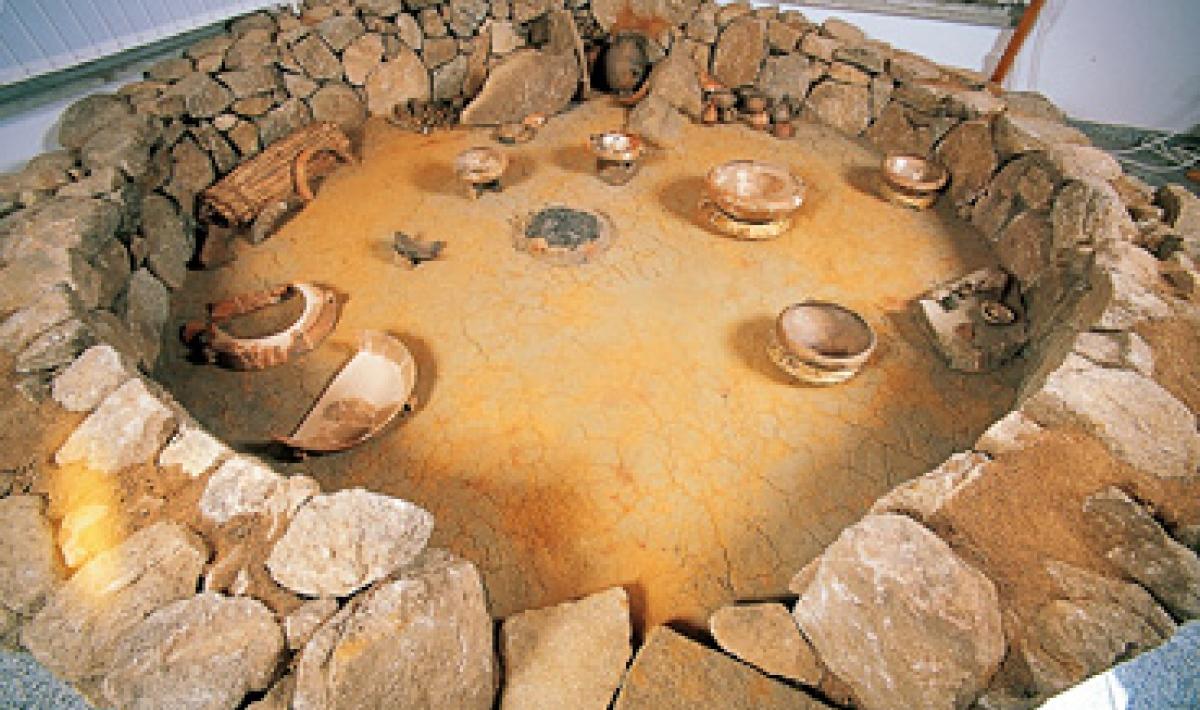 In a town in the centre of Sardinia you can take a virtual journey back into the Nuragic Age, stroll through replicas of ancient huts, see the tools, weapons and bronze statues they made, including one of a demon-hero
© OpenStreetMap contributors