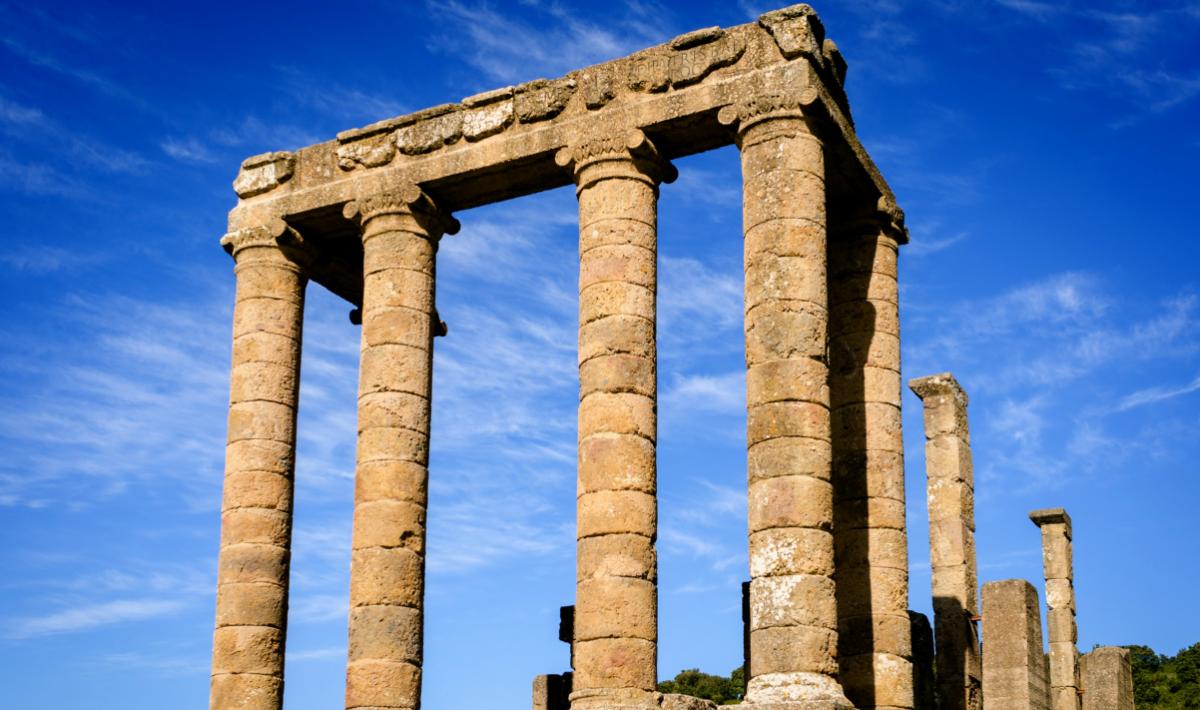 One of Sardinia's most important monuments dating back the Roman period is located in a lush valley in the Iglesias area, a site that emerged as a Nuragic sanctuary, also used in the Carthaginian and Punic-Hellenistic era.
© OpenStreetMap contributors 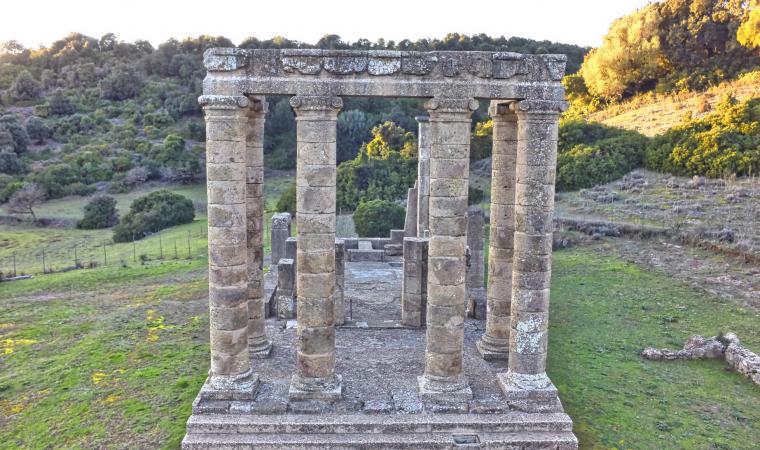 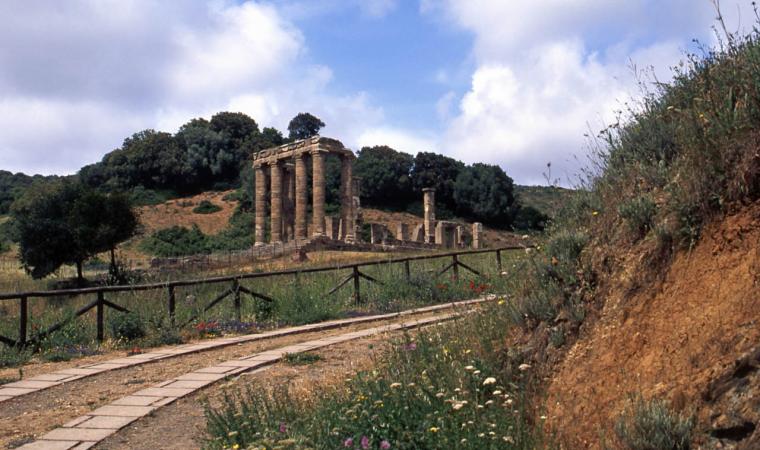 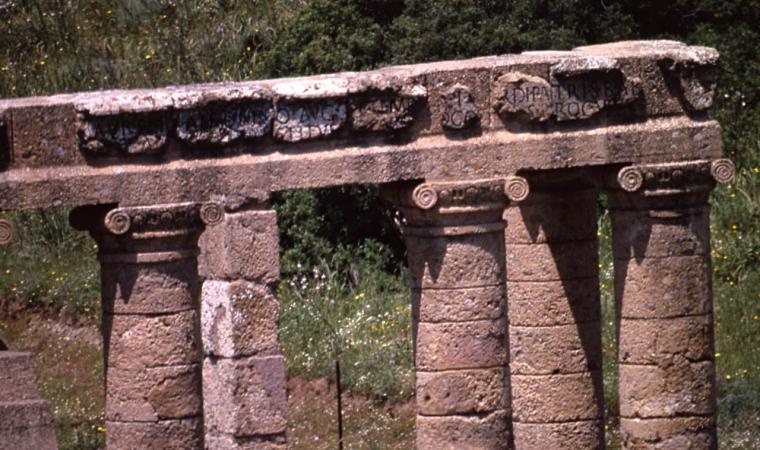 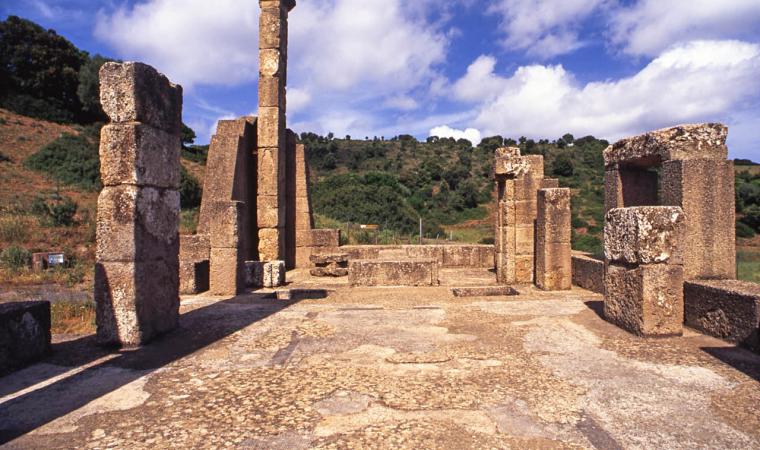 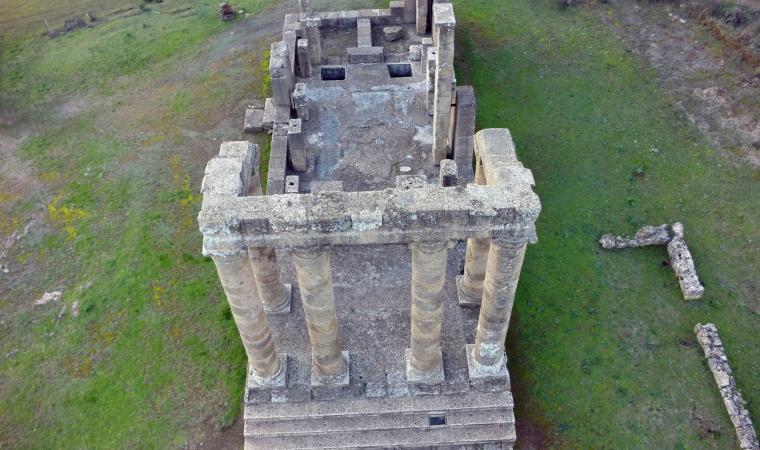 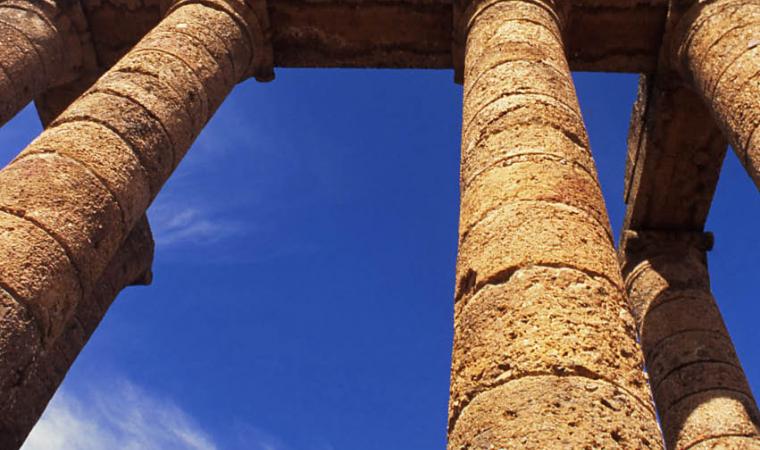