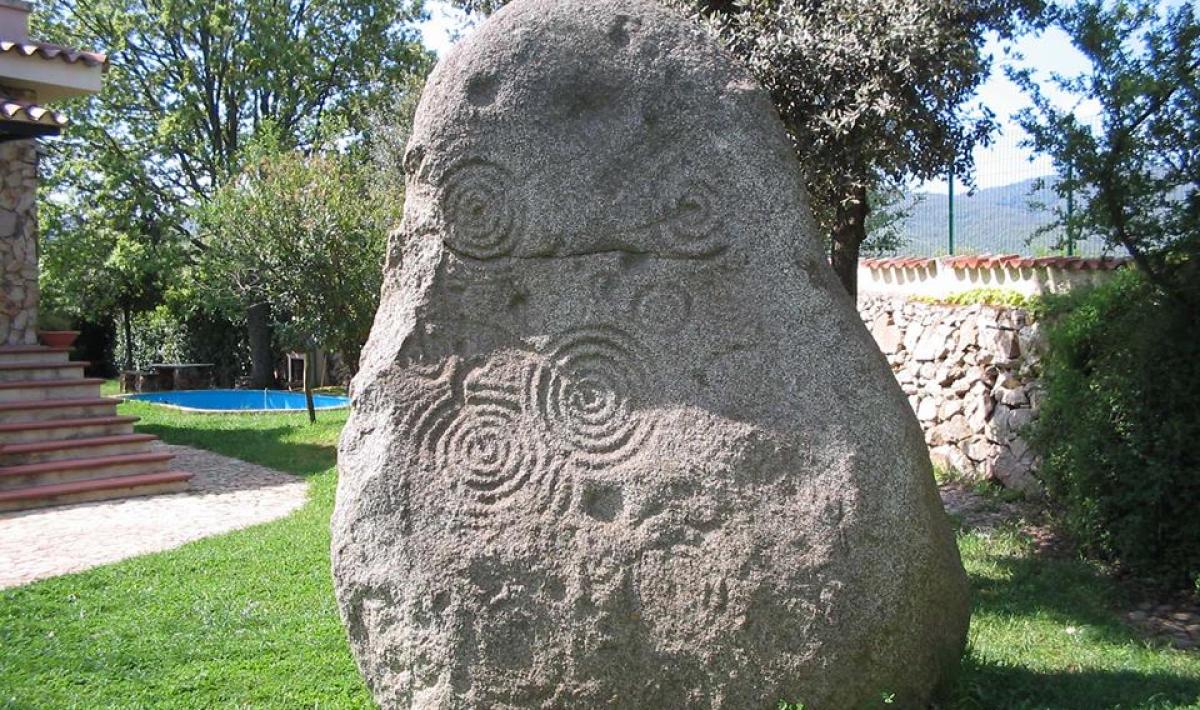 At the entrance to Mamoiada stands an archaeological symbol of central Sardinia: a large, four-thousand year old engraved and decorated sacred stone that is unique on the island
© OpenStreetMap contributors