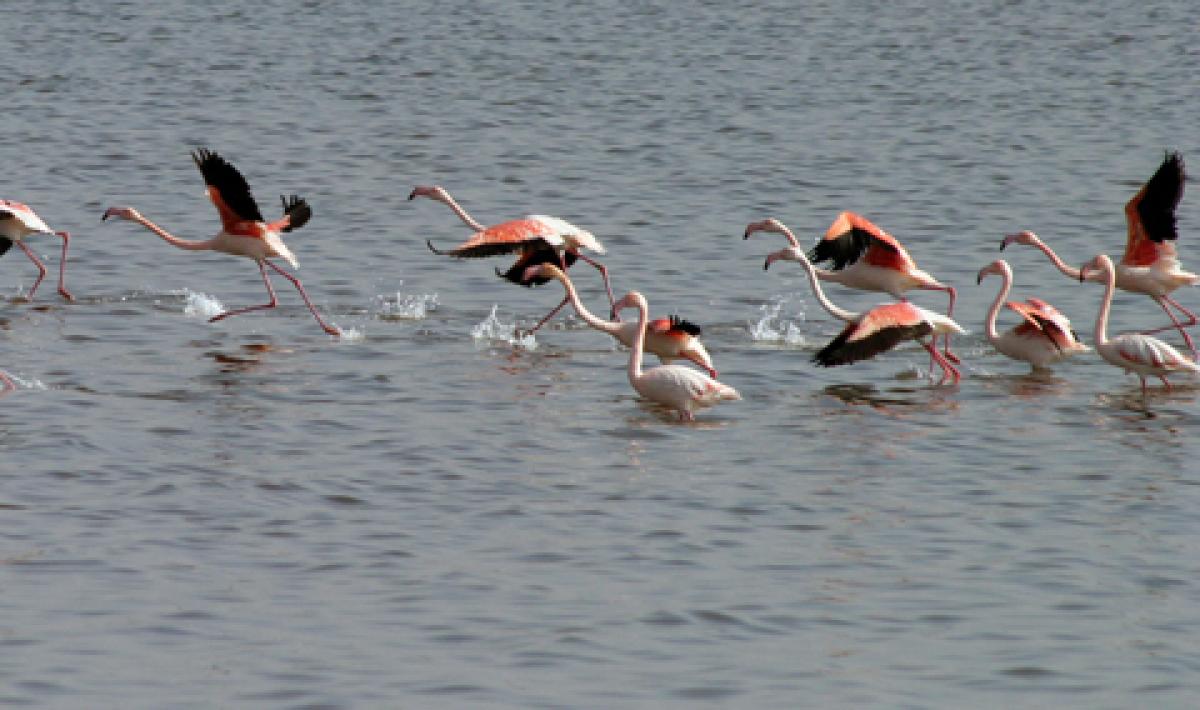 Next to Sardinia's capital is a lagoon that is one of Europe's largest and most important natural sites, a habitat for numerous species of bird, as well as a site of historical, economic and industrial interest 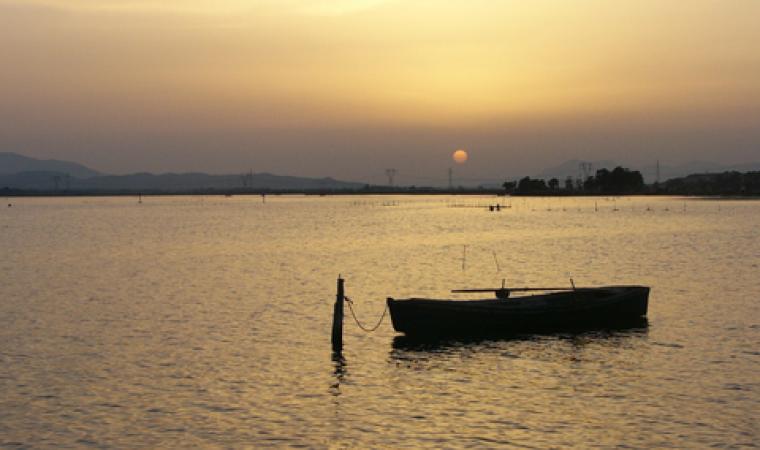 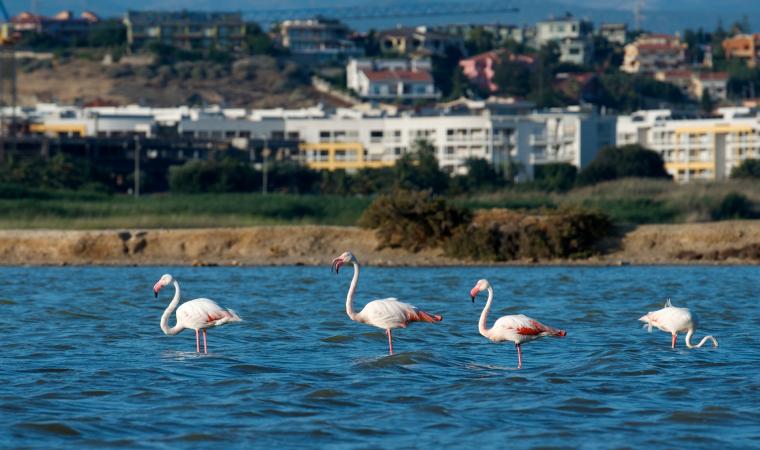