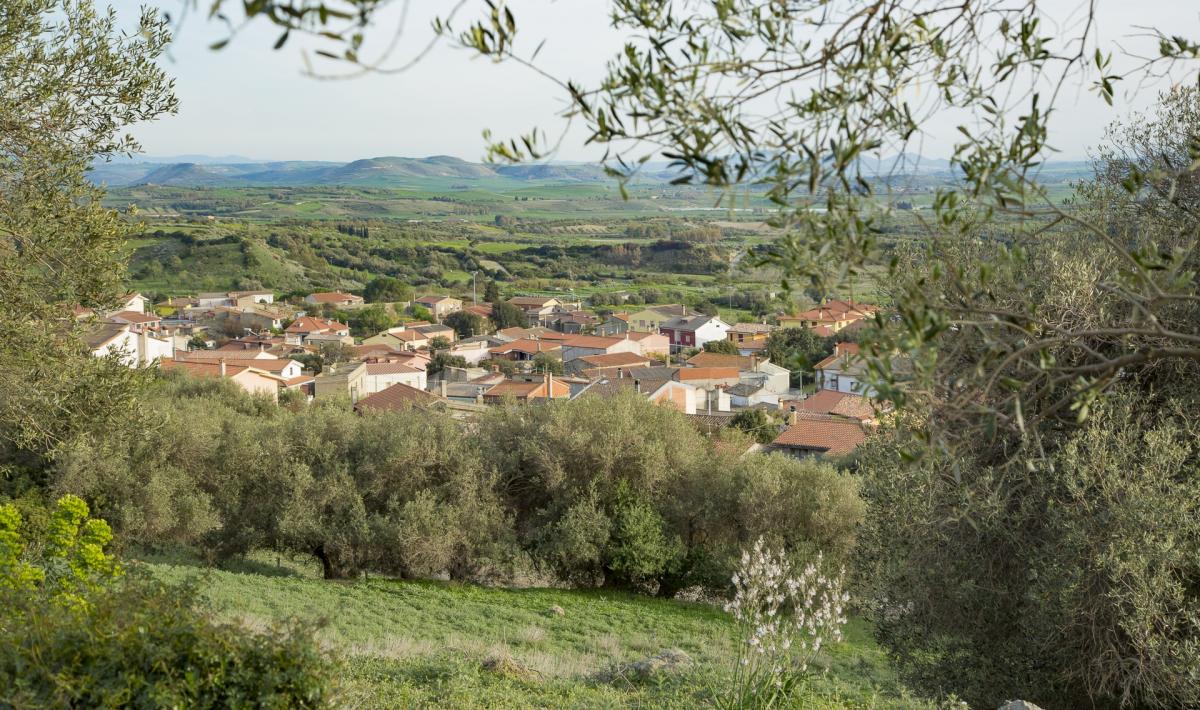 A small town of the Marmilla territory, sitting at the foot of the Giara, on the border between the Province of Oristano and south Sardinia, which stands out for its scenery, agro-food products and archaeological sites 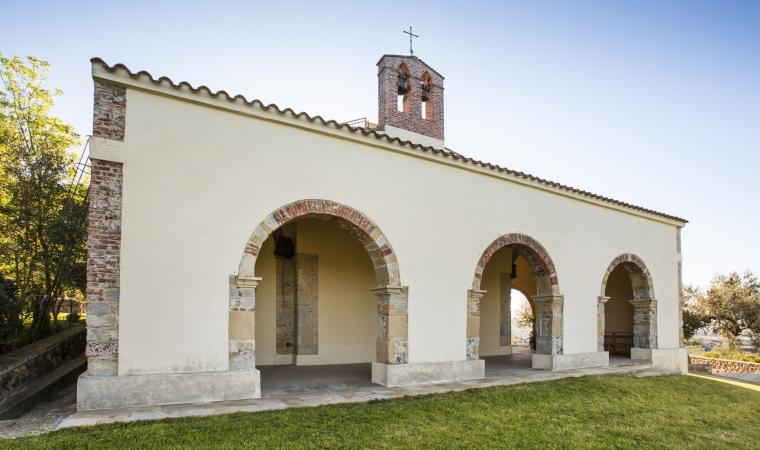 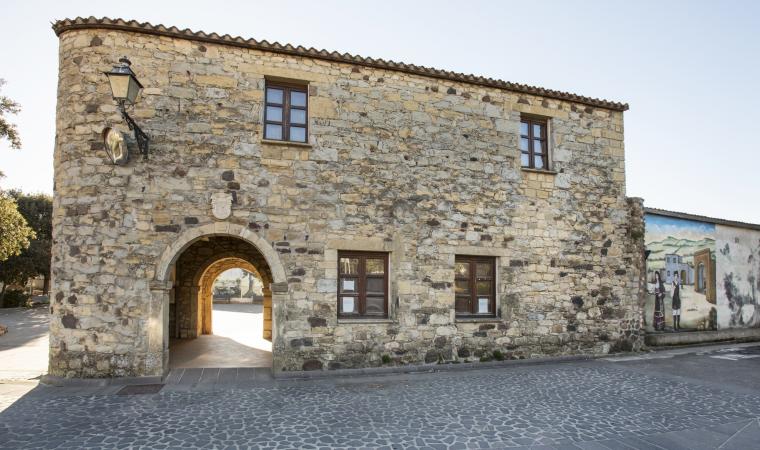 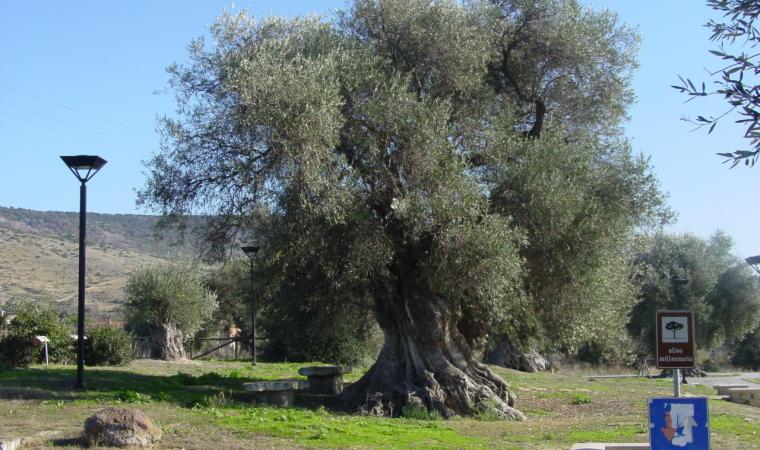