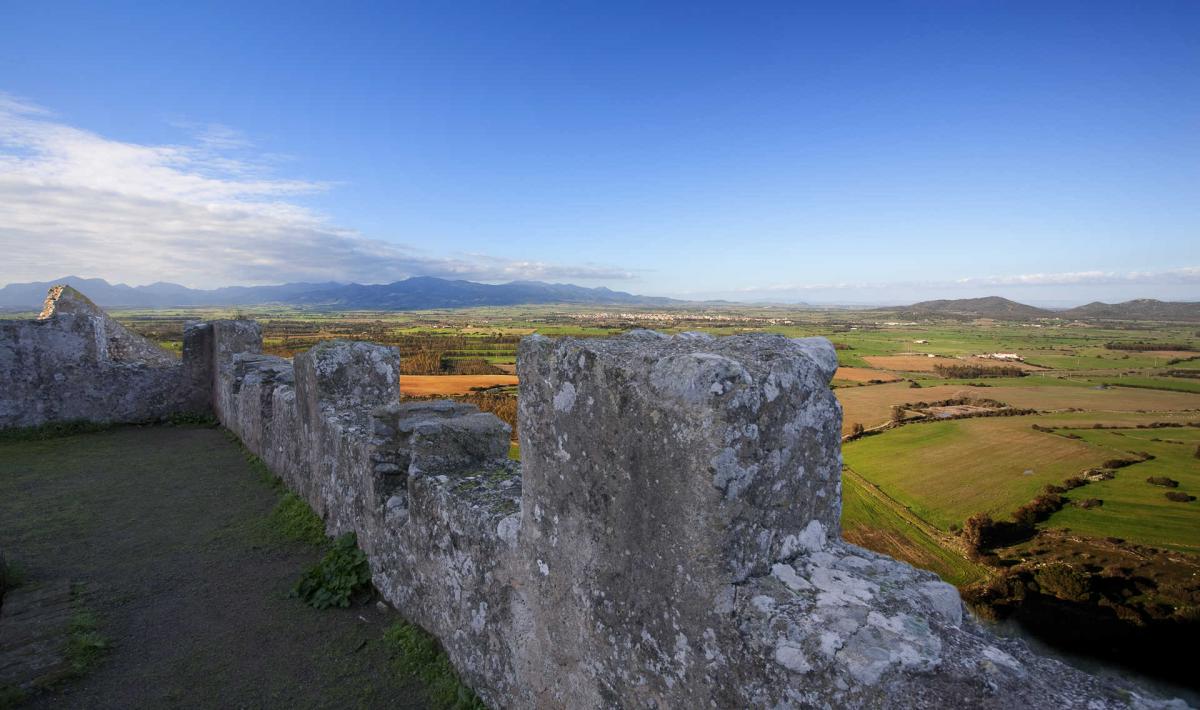 A village in the Sulcitano area, in the southwestern part of Sardinia, famous for an ancient medieval castle and an enchanting territory made up of water, forests and volcanic rocks
© OpenStreetMap contributors 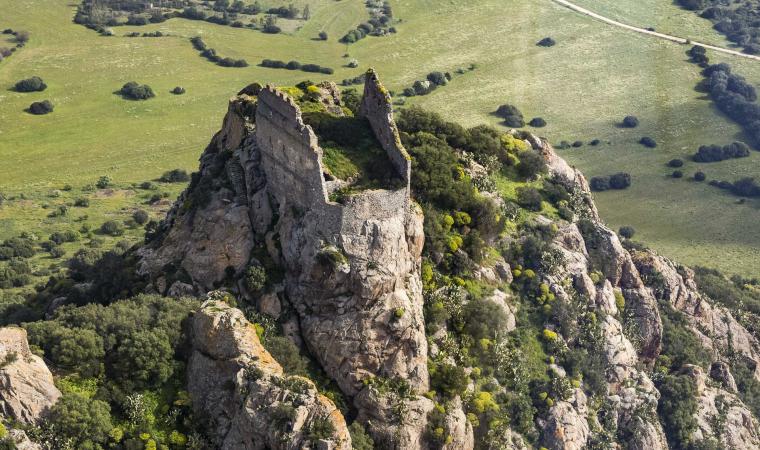 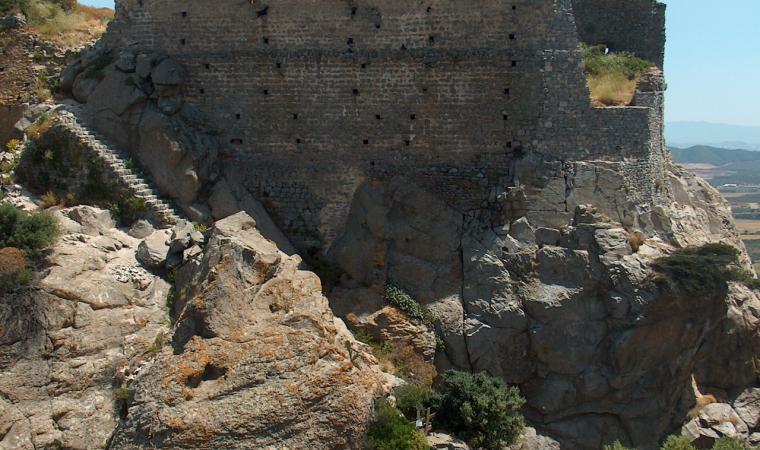