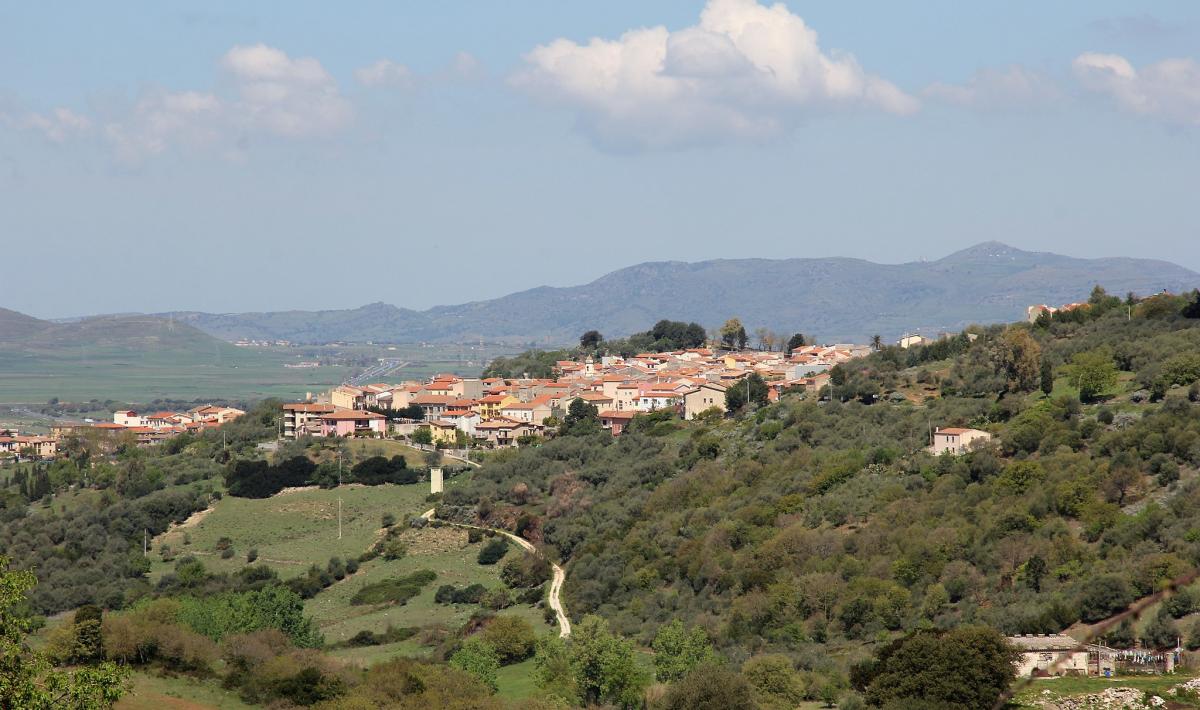 A village in the heart of the Logudoro-Meilogu region, thirty kilometres from Sassari in the north-west of Sardinia, Siligo was once the cradle of prehistoric civilisations and is today one of fervent culture
© OpenStreetMap contributors

Siligo reaches a height of 400 metres on the slopes of Monte Sant’Antonio, an offshoot of Monte Pelao, on which stand the ruins of a Nuragic sanctuary and a castle. Siligo is a small Logudorese village with 900 inhabitants positioned at the centre of an extraordinary landscape, comprised of extinct volcanoes, the volcanic craters of the Meilogu, a natural monument since 1994. The panorama, featuring calcareous and basalt highlands, some quite pointed, other rounded and flattened, is perfect for excursions. Montiju Tundu, Badde Ortolu, Sas Baddes offer views of ‘terraced’ valleys formed by the erosion of the streams. Amongst the finds are testimonies to the extraordinary eruptive activity of 500-600 thousand years ago that see the Monte Santu rise up in its truncated conical shape, on which stands the Chiesa dei Santi Elia e Enoch, which was donated to the Benedictines of Montecassino (11th century), and Monte Ruju, where volcanic dikes deriving from the cooling of lava along narrow rocky fractures can be spied. On the mountain, in the locality of Biddanoa, one highlight is the Chiesa di Nostra Signora di Mesumundu, also known as Santa Maria di Bubalis, built at the end of the 6th century on the remains of a Roman thermal structure and modified by the Sant’Elia monks. Today, it has a central base covered by a hemispherical dome and lateral structures. On Sant’Antonio, together with a sanctuary, there is the Nuragic complex of Monte Sant’Antonio (or Cherchizza), the most extraordinary monument in Siligo, consisting of a temple-well, tower-hut, enclosure, temple in antis, another building and a village - a mysterious world linked to the ritual of water slowly returning to the surface. Nearby are the remains of a medieval castle, mentioned on several occasions, including by Capula, who also made mention of a medieval village around the Chiesa di Sant’Antonio which disappeared in the 15th century. In Coas, an astronomical observatory can be visited at the summit, whilst there is a planetarium in the village. Also in the village is the great cultural attraction of the Museo di Maria Carta, author and interpreter of Sardinian folk music (gosos and muttos), as well as being a poet and actress, who was born and lived in Siligo (1934-94). The town was also the birthplace of Gavino Ledda, author of ‘Padre Padrone’. Indeed, it is possible to visit the local settings of the famous novel and the film based on the book that won the Palme d’Or in Cannes. The eighth president of the Italian Republic Francesco Cossiga also has ties to this land.

The medieval village of Siligo shared the current territory with three other long-gone villages. In addition to Capula, there was also Cherchedu, around the Chiesa di San Nicola in the early 16th century, and Villanova Montesanto, near the Chiesa di San Vincenzo Ferreri (17th century), whose statue, now kept in the parish church of Santa Vittoria, is carried in a procession within the church at the end of August. Housed in the Oratory of Santa Croce is the oak cross used during Holy Week. One event that is not to be missed is the Sagra della Salsiccia e del Novello (sausage and new wine food fair) in December. The excursions combine nature and archaeology, there being an area replete with prehistoric remnants within the extinct craters. In the territory of Siligo are the remains of 25 Protonsuraghi, single-tower Nuragic structures and complexes, including Conzattu, Ponte Molinu, Puttu Ruju and Santu Oltolu.

A ‘cradle’ of the Nuragic civilisation, immersed in a rich territory dotted with extinct volcanoes can be explored, along with a medieval village embellished with ancient churches 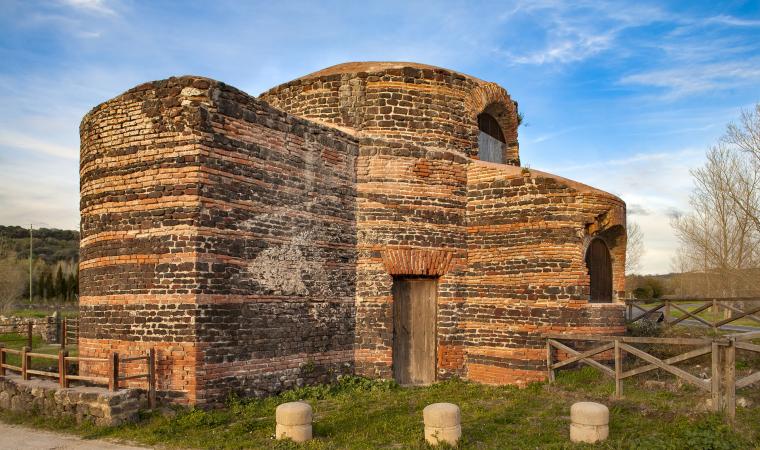 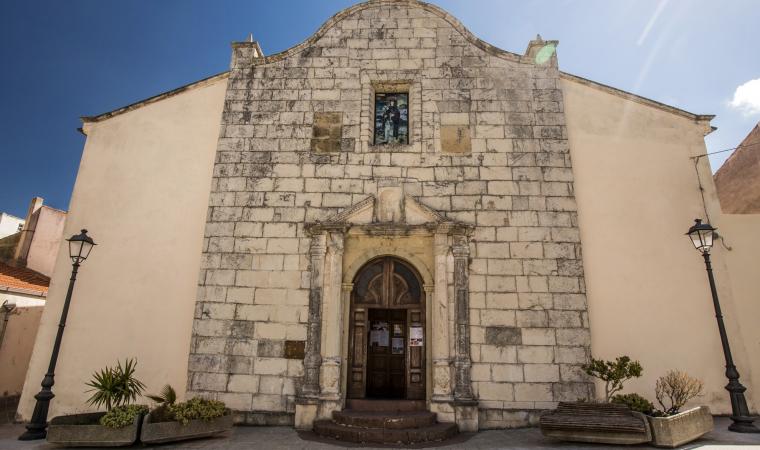 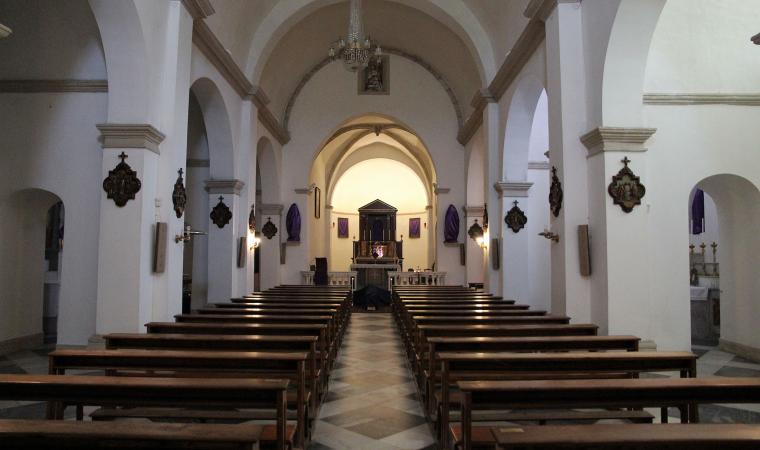 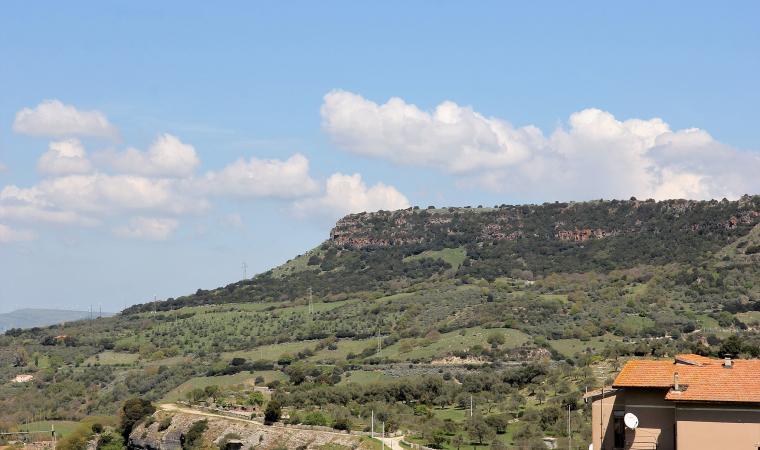 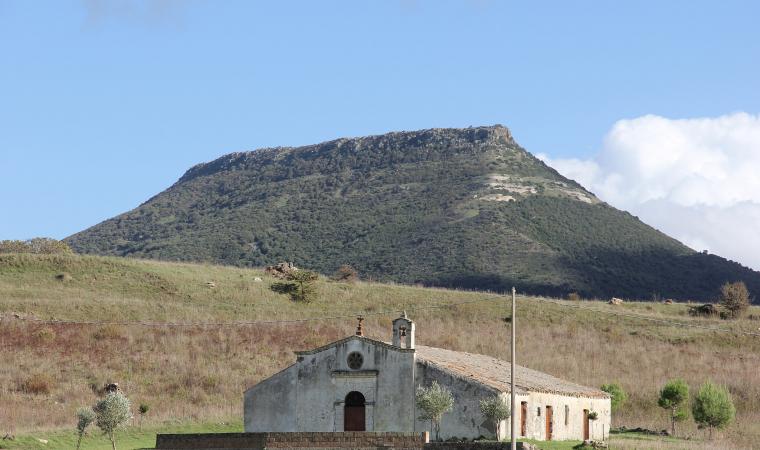