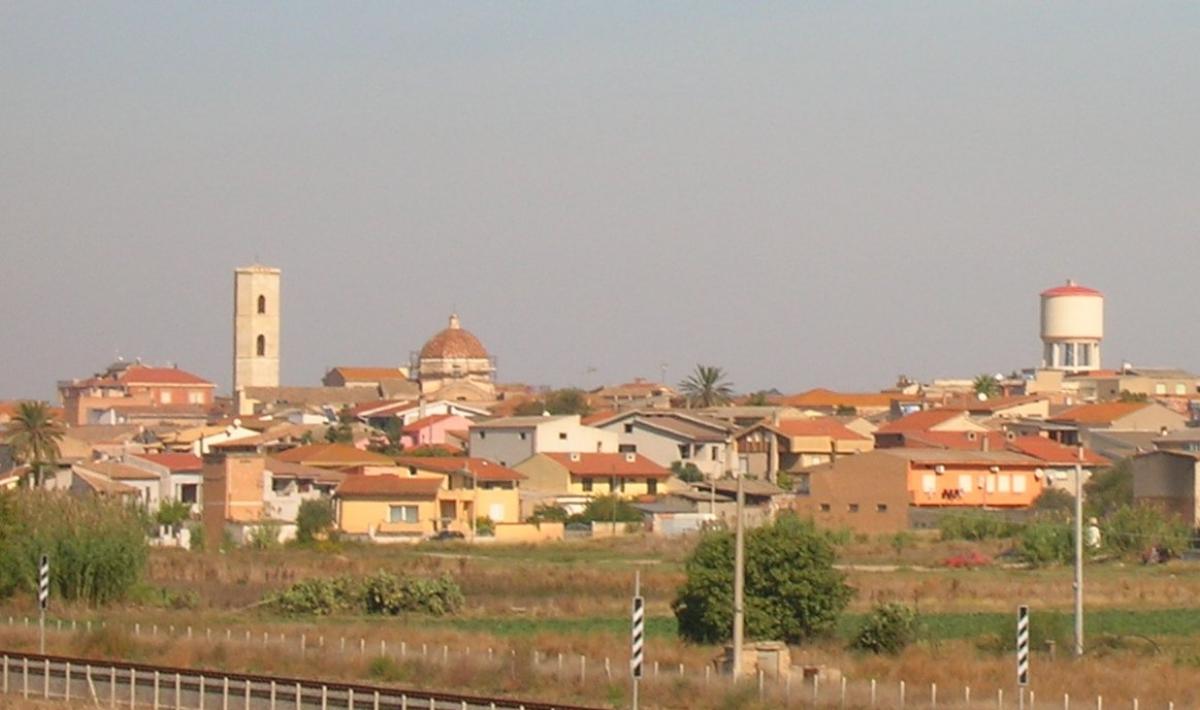 Located in southern Sardinia is an important town thirty kilometres from Cagliari, one of the island’s agricultural production hubs which features many cultural attractions
© OpenStreetMap contributors

Serramanna lies in the central-western part of the Campidano plain, one of the most fertile areas of the island, where the Leni torrent intersects with the Flumini Mannu. Serramanna is a city of just under 10,000 inhabitants, which has always been based on agricultural production, especially wheat and vegetables. Today, it is one of the largest fruit and vegetable producers in Sardinia. The communal winery producing excellent wines and the still-active canning industry have enjoyed great renown. The historic centre is comprised of typical Campidanese houses, with entrance portal, courtyards, sas lollas and various environments for working and lodging, with highlights including the Casa Cadoni-Arcais and Casa Abis, with a long portico with pointed arches. Amongst the historic buildings to be admired is the Monte Granatico and the headquarters of the Società Operaia (operatic association). The houses in the town are arranged around the San Leonardo parish church, built over in a number of differing periods, hence the Gothic-Catalan, Aragonese and late-Baroque fusion. It is characterised by a Latin cross layout and a tall octagonal bell tower, designed by the architect Antonio Calabrès. Also worth visiting are the churches of Sant’Ignazio da Laconi, and San Sebastiano, which housed the Dominicans between 1631 and 1854, and that of Sant’Angelo (16th century), which contains the Museo delle Memorie e delle Tradizioni Religiose with various thematic areas: precious and sacred furnishings with liturgical functions, sculptures, statues, silverware of sacred art and ex voto. In the countryside is the church of Santa Maria di Monserrat, dating back to the year 1000, cited in 1089 as part of a donation made by the Giudicato of Cagliari to the Benedictine monks. Serramanna was also a pilgrimage destination for the 2000 Jubilee. During the excavations carried out in the sacristy of the rural church, the most significant finding from the Nuragic age reappeared. Other Nuragic structures have been identified in Santa Luxeria. The first settlements within the Serramanna territory date back to the Neolithic village of Cuccuru Ambudu and the menhir Perda Fitta, a granite boulder representing the Mother Goddess. There were numerous rural villages during the Roman domination, with the remains from this time kept in the National Archaeological Museum of Cagliari. In the Middle Ages, Serramanna was divided into numerous Villas, including five main ones, whilst with the advent of feudalism, it passed through various noble families. In 1617, Antonio Brondo y de Ruecas was named the first count of Serramanna by King Philip III of Spain, an appointment that continues to this day.

Well worth a visit is a large town typical of the Campidano area, with prestigious residences, historic buildings and ancient churches surrounded by cultivated fields and remnants of the past 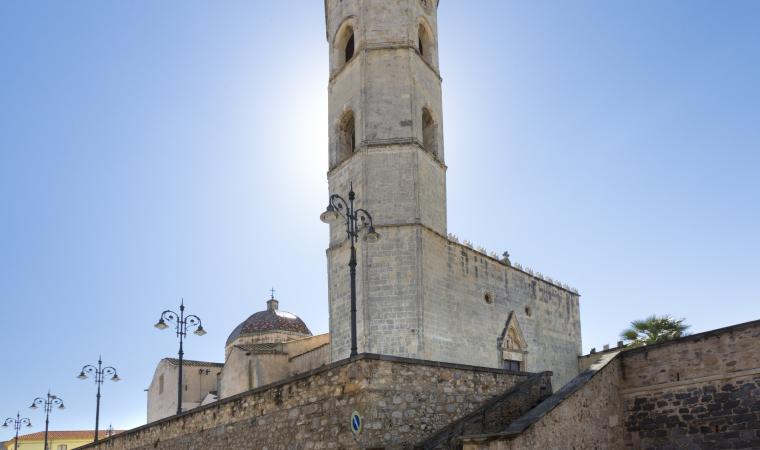 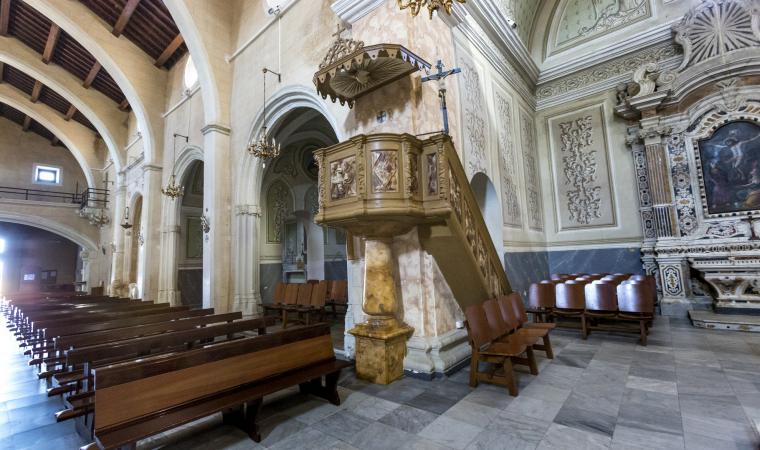 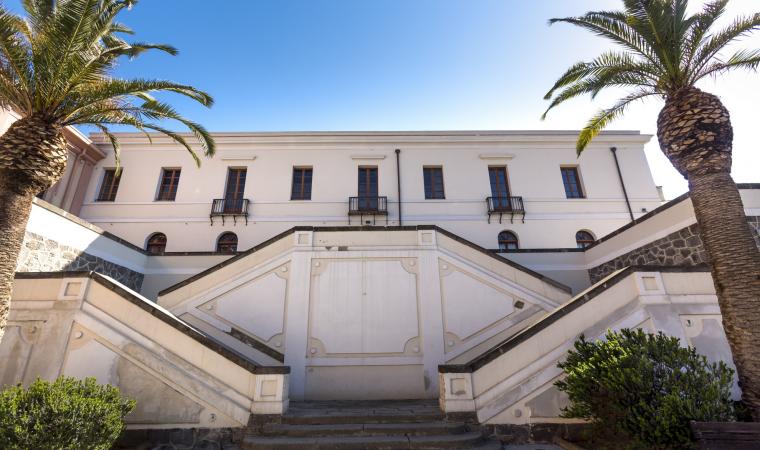 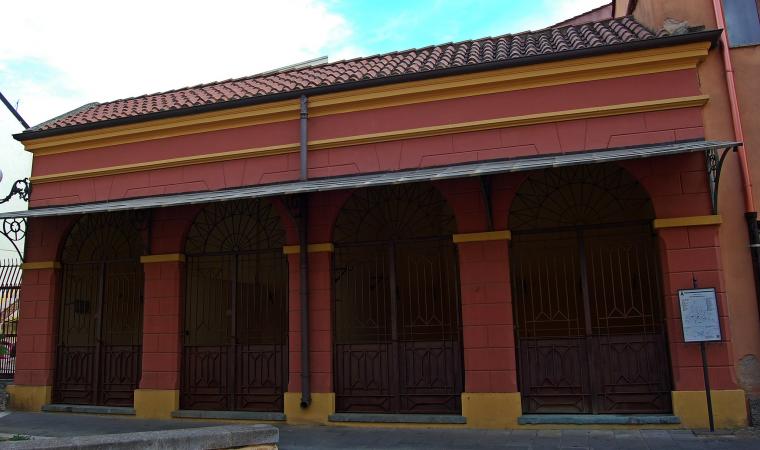