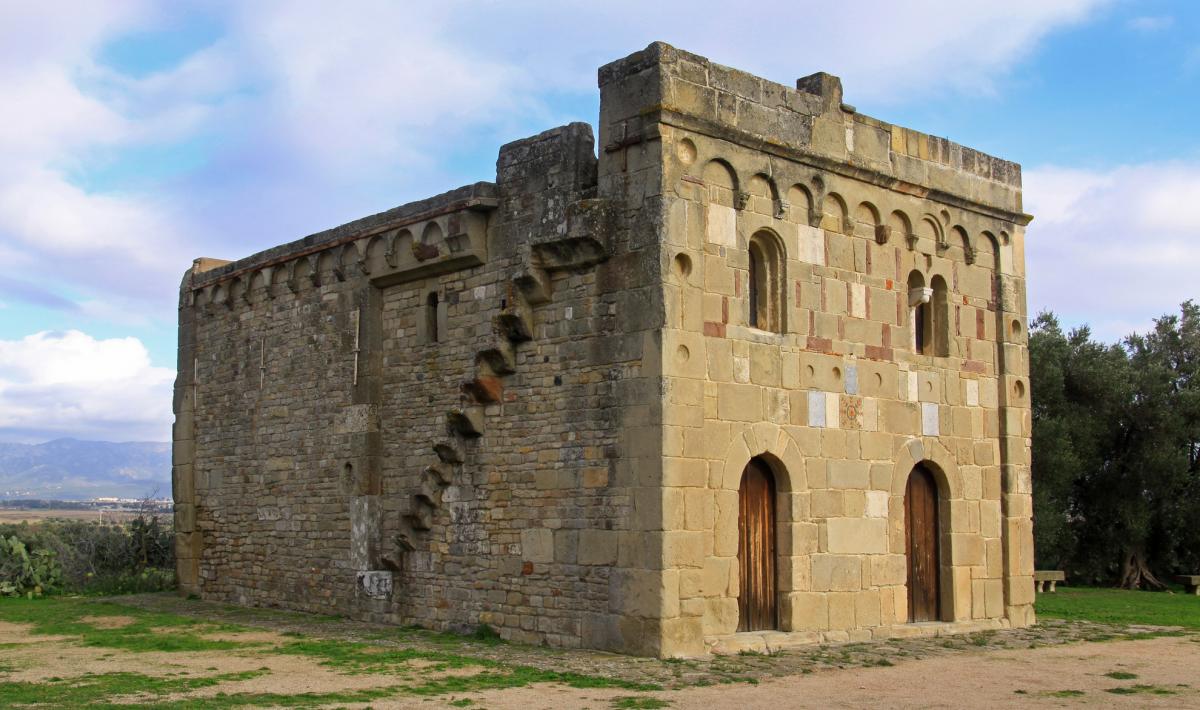 A municipality in the southernmost part of the Campidano area, twenty kilometres from Cagliari, well-known for the production of fine wines, agricultural and pastoral traditions, historical buildings and churches
© OpenStreetMap contributors

Although modern agricultural techniques are used, it has maintained the features of a traditional rural community. Serdiana is a village in the Parteolla region, with less than three thousand inhabitants and famous for olive-growing and grape-growing of the highest quality. It produces fine wines famous all over the world: Cannonau, Monica, Nuragus, Vermentino, Malvasia and Moscato. You can taste them, along with local delicacies, on the occasion of the Cantine Aperte-Wine Day at the end of May. As well as agriculture, it also has breeding activities, with the production of Pecorino cheese and Ricotta cheese. The cuisine here is based on the agricultural and pastoral world: malloreddus, fregula, roast meats and pastries made of almonds, honey and sapa. As well as the crops grown here, there are holm oaks and Mediterranean scrub along paths in the green equipped area of S'Isca manna. You can do some birdwatching at Su Stani saliu, a little saltwater pond, where black-winged stilts and greater flamingos stay during the winter.

The old town centre has Campidano 'courtyard' houses. In one of these, Casa Mura, an architecturally high-quality residence built in 1855, the ethnographic and archaeological museum is being set up, where you will discover the historical memory of Serdiana. Nearby, you can admire Castello Roberti, a castle dating back to the 18th century: two crenellated towers, with the central residence between them spread over two floors. In the east wing of the fortress, there is the evocative little church of Sant'Antonio da Padova, built from tuff shaped like a main chapel. The church of Santa Maria di Sibiola, a small masterpiece of Romanesque art, dates back to 1125, when the Benedictine monks settled here. It stands on a hill, three kilometres from the village and surrounded by olive groves. It has two naves, each with its own entrance and apse, divided by arches and a façade made from square-cut ashlars of various colours. The decor is Romanesque: behind the altar, there was 'the Last Judgement', a retable dating back to the end of the 15th century, attributed to the master from Olzai, kept in the national art gallery of Cagliari. The original Romanesque holy water stoup was transferred into the parish church of Santissimo Salvatore, built between the 15th and 16th centuries in neoclassical and Late Baroque style. The patron saint is celebrated in mid-May with holy rituals and shows and in November with liturgies, 'favata' (broad bean dish) and tasting of new wines. The most heartfelt celebrations take place at the beginning of September in honour of St. Mary and St. Maria and St. Raphael. During the processions, the simulacra of the saints are accompanied by worshippers, folk groups, horsemen, traccas (decorated floats pulled by oxen) and launeddas players. In mid-January, the bonfires in honour of St. Sebastian are ignited, while at the beginning of February, the Candelora takes place and is a celebration of the purification of the Virgin Mary.

A village famous for its excellent wines also offers you culinary specialities, a castle right in its centre and a Romanesque architectural gem in the countryside 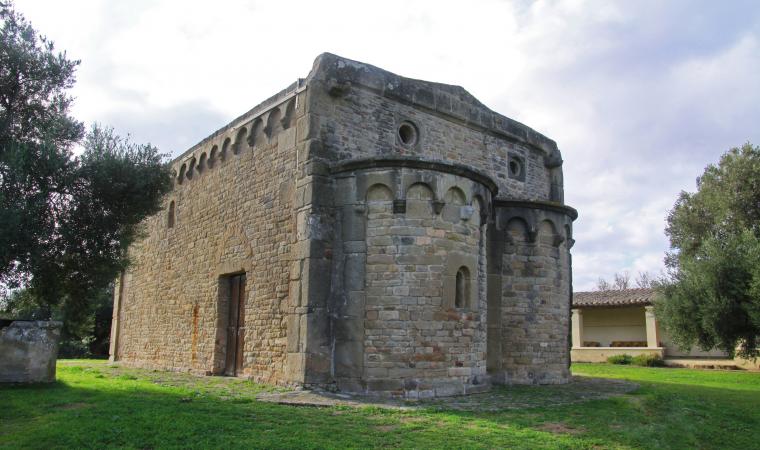 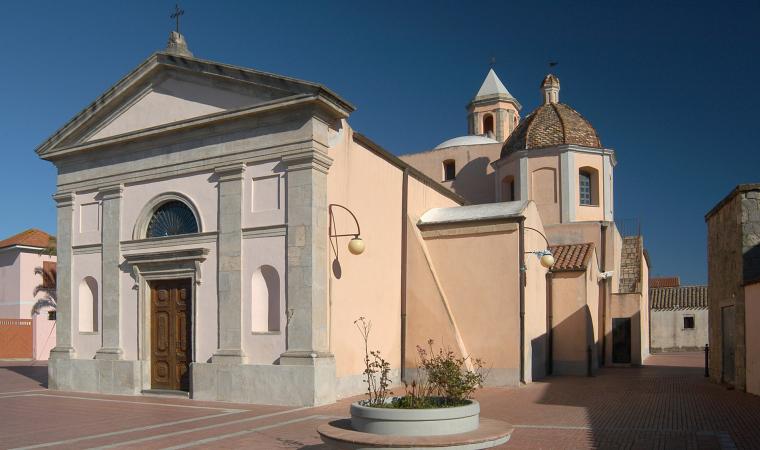 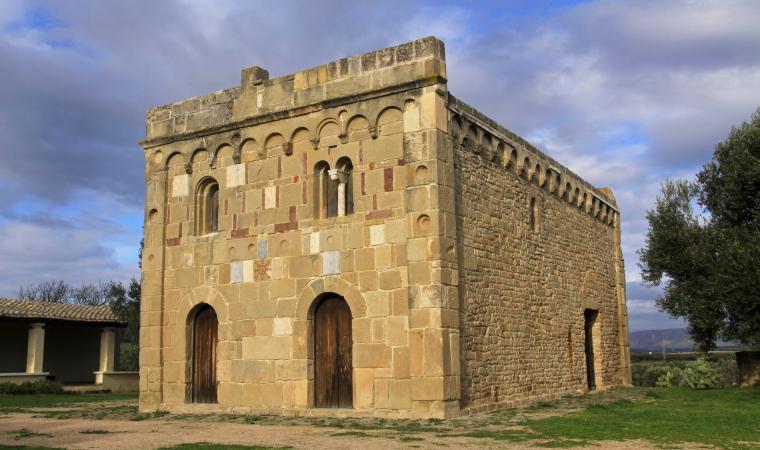