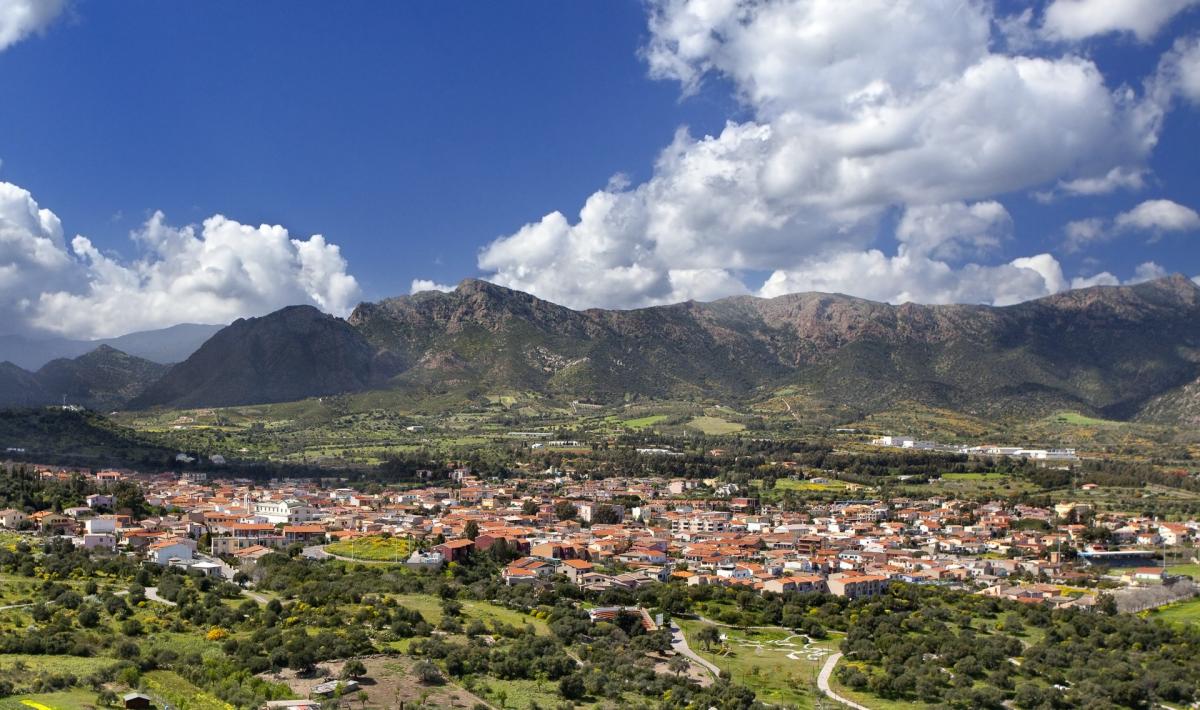 Industrial centre on the western side of the Golfo degli Angeli, in southern Sardinia, one of the places in which the Festivity of Sant'Efisio takes place, with historical buildings, archaeological sites and a green area all around it

The residential area and surrounding countryside stretch along the foot of a small hill on which a crucifix has been placed. Sarroch is a village with over fifty thousand inhabitants and is about twenty kilometres from Cagliari. Its courtyard houses built with mud bricks and stone, with beautiful portals, decorate the old town centre. Villa d'Orri stands out and is the only royal dwelling on the Island. Built at the end of the 18th century, it was the summer residence of the Savoys (King Charles Felix and his queen) and has marvellous furniture inside it, as well as a beautiful park. During the Festivity of Sant'Efisio (1 May), it is the place that hosts the simulacrum of the saint, also overnight, during the journey to Nora: the passage is an evocative and heartfelt moment for the Sarroch community. The next day, the carriage sets off again on its pilgrimage through the village in the direction of Villa San Pietro. Another intense celebration is in honour of the patron saint, St. Victoria, at the end of September. The Spanish influence dates back to the 16th-17th century: the watchtowers of Antigori, of the Devil and of the Ballast. From the 1960s, oil establishments made Sarroch an important petrochemical centre in the Mediterranean: refineries and satellite activities facilitated economic and demographic development. Its territory reaches the marine districts of Perd'e Sali and Porto Columbu that look out onto a modern tourist port, a departure point from which you can reach the splendid beaches of Pula and Chia (Domus de Maria). Towards the hinterland, it is on the border of the hills of Lower Sulcis: these areas are covered in dense Mediterranean scrub and lush forests. Mount Nieddu stands out and is part of one of the most extensive green areas in Europe, from the WWF reserve of Mount Arcosu to the oasis of Gutturu Mannu, as far as the forests of Pantaleo, Is Cannoneris and Pixinamanna. From Mount Nieddu to Mount Maxia, you can walk along trekking trails through two thousand 500 hectares of spectacular nature, surrounded by centuries-old oak trees, holm oaks, poplars, mastics, oleanders and junipers, moistened by torrents, while the air is filled with the fragrance of cork oaks and myrtle.

The majority of the archaeological evidence is from the Bronze Age (2nd millennium BC): about twenty Nuraghi, many of which linked to the nearby Tombs of Giants. Sa Domu e S'Orku stands out, but the most interesting complex is Nyraghe Antigori: on a rocky peak you can visit one of its surviving towers, of which the tholos roof is still intact, and you will observe a perimeter wall and the foundations of the huts of a village. The excavations revealed Nuragic and also Mycenaean pottery (as well as pieces of Cypriot iron) from Argolis, Crete and Cyprus, dating back to the 14th-12th century BC: irrefutable proof of exchanges between the Nuragic and Mycenaean civilizations.

You will enter one of the most extensive forest areas in Europe and you will discover places that were once royal dwellings, now a place of the passage of the most heartfelt festivity on the Island 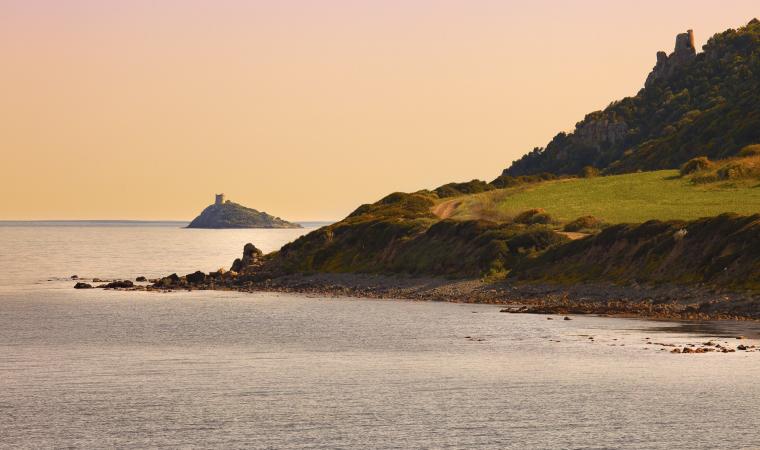 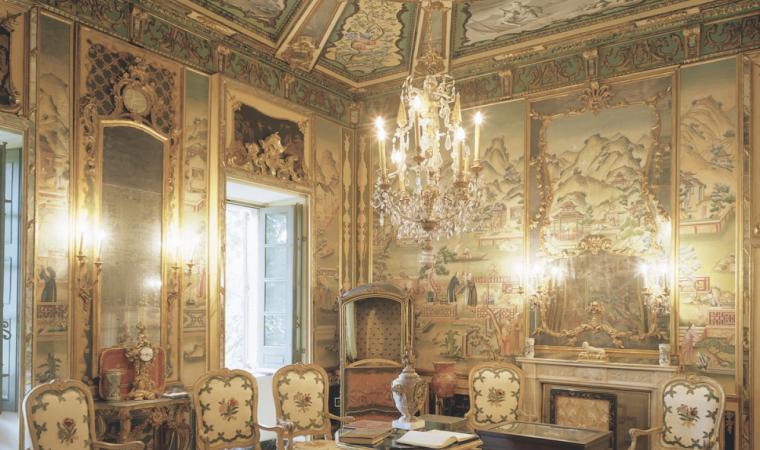 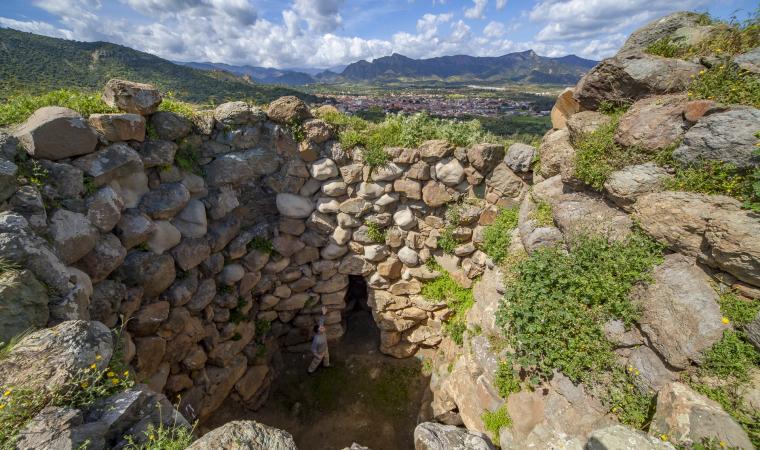 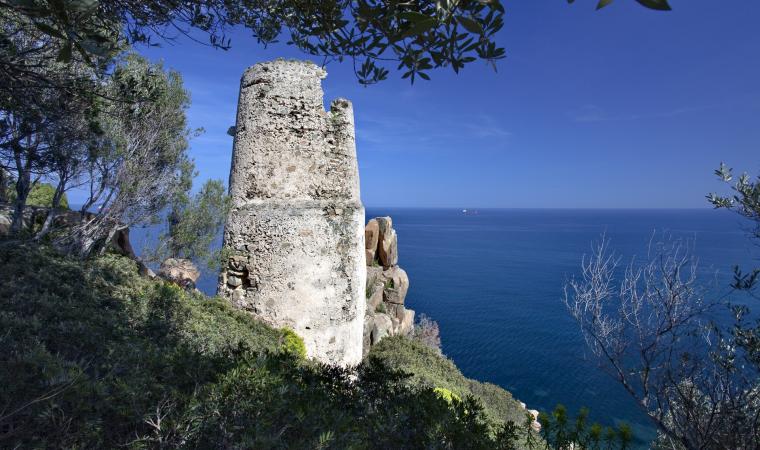 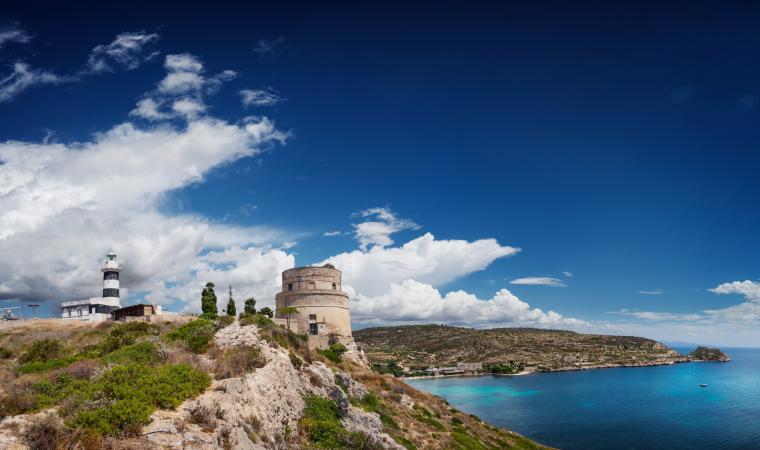