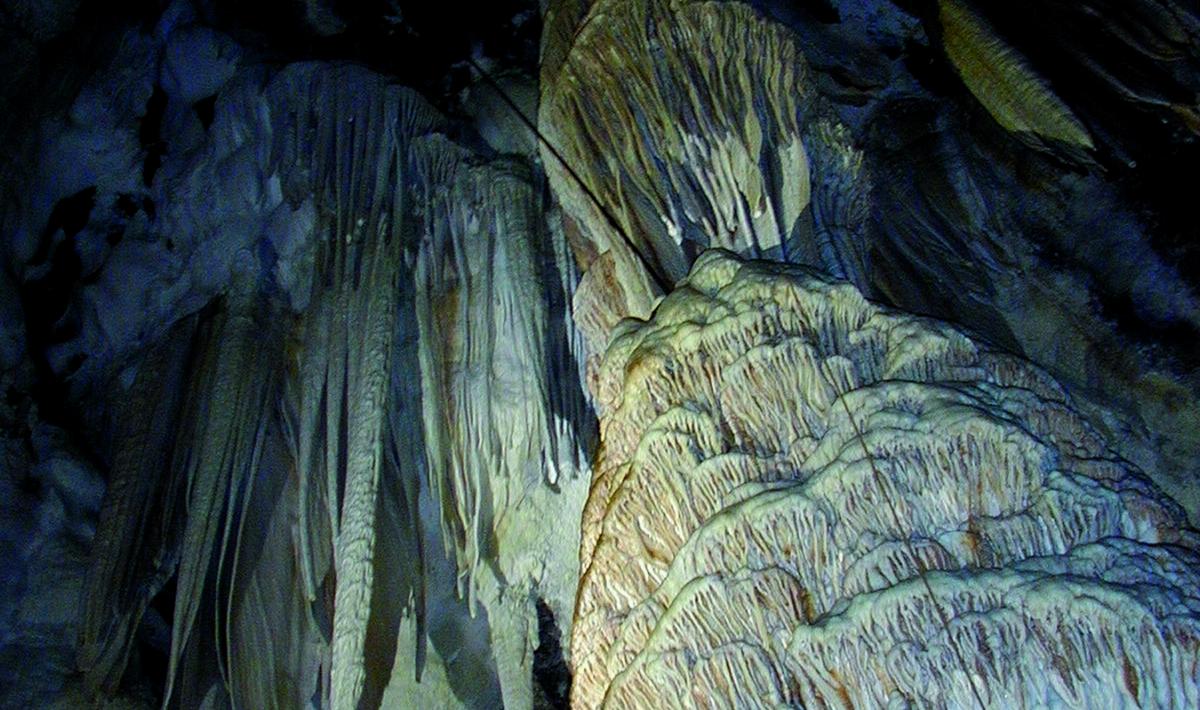 A masterpiece of nature at the heart of a mountain of the Iglesiente subdivision, in the south-western part of Sardinia, one of the oldest cavities in the world
© OpenStreetMap contributors

In the eyes of the miners who discovered it in 1952, during the excavation of a well, it must have seemed like an apparition. It had remained undiscovered until that point in time, hidden in the bowels of the mountain. Indeed, the Grotta di Santa Barbara is one of the oldest in the world, certainly the oldest in Italy, and a natural wonder at the heart of the San Giovanni mine, in the territory of Iglesias. After a long period of closure, visits resumed in 2016, with scheduled accesses that serve to preserve the grotto like a precious jewel it is.

The cavity consists of a large hall extending over 25 metres in height and dotted with columns of stalactites (extending from the top to bottom of the room) and beautiful stalagmites, covered with extravagant aragonite, formed over thousands of years. Another characteristic of the cave consists in the honeycomb concretions arranged along walls and vaults. At the bottom, a small, silent lake makes the surrounding walls glimmer with reflections of water. This Grotta opens up between a layer of ceroid limestone and yellow silicified dolomite, formations dating back to the early Cambrico period (about 500 million years ago). What is unique are the tabular crystals of dark brown barite covering the walls, a mineral only found in Europe.

From 1875 to 1998, lead and zinc were mined in the cave, which can be entered on a little electric train that crosses the mining tunnel (about 300 metres in length), located at an altitude of 200 metres. From the train, an elevator takes you 36 metres up the shaft before you enter Santa Barbara from a spiral staircase. The cave has no external exit points, hence why it has remained so intact.

The section of the train takes you back in time to the mining epic that characterised all of Sulcis-Iglesiente area - inside the gallery gunpowder, slow-burning fuses, detonators, hoppers, even the mineral on the walls can be seen. Next to the cave, passes the Santa Barbara mining route: a 400-kilometre long historical-religious itinerary, to be travelled on foot or by mountain bike, along ancient paths and abandoned railways, today the heritage of industrial archaeology of the Geo-mining Park of Sardinia. To further your knowledge of the mining world, you can visit the museum of mining arts and the machine museum in Iglesias or delve into the mining world through guided tours in the mines of Monteponi, San Giovanni in Domusnovas and Masua.

These sites can be accessed by train in order to admire an enchanted world: columns of stalactites and stalagmites, aragonites, an underground lake and rock formations unlike any others in Europe 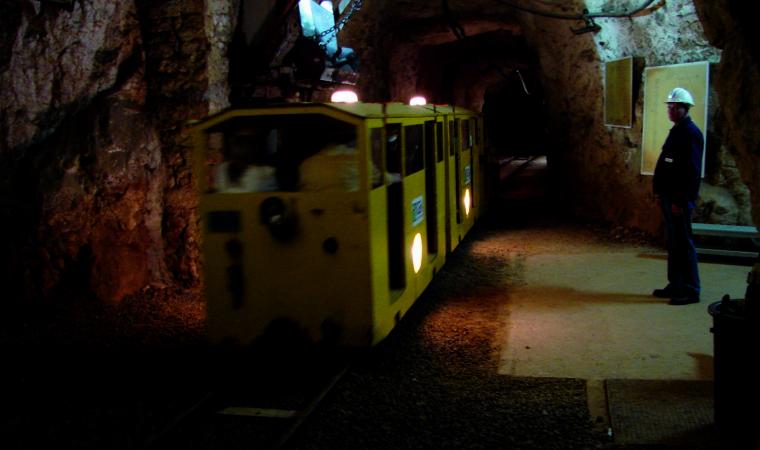 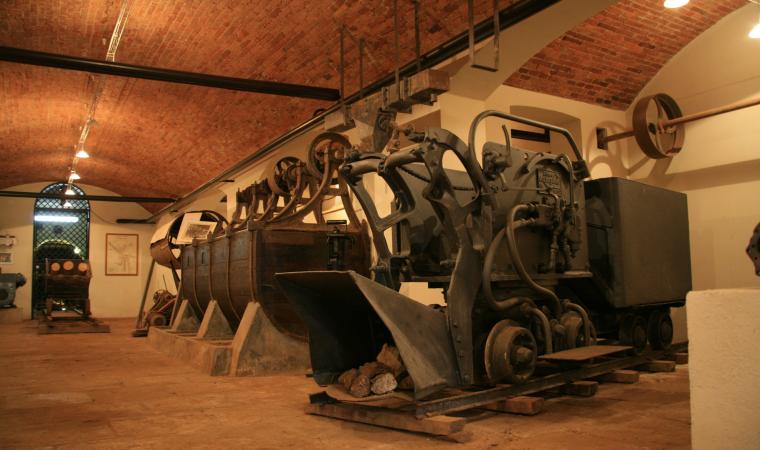