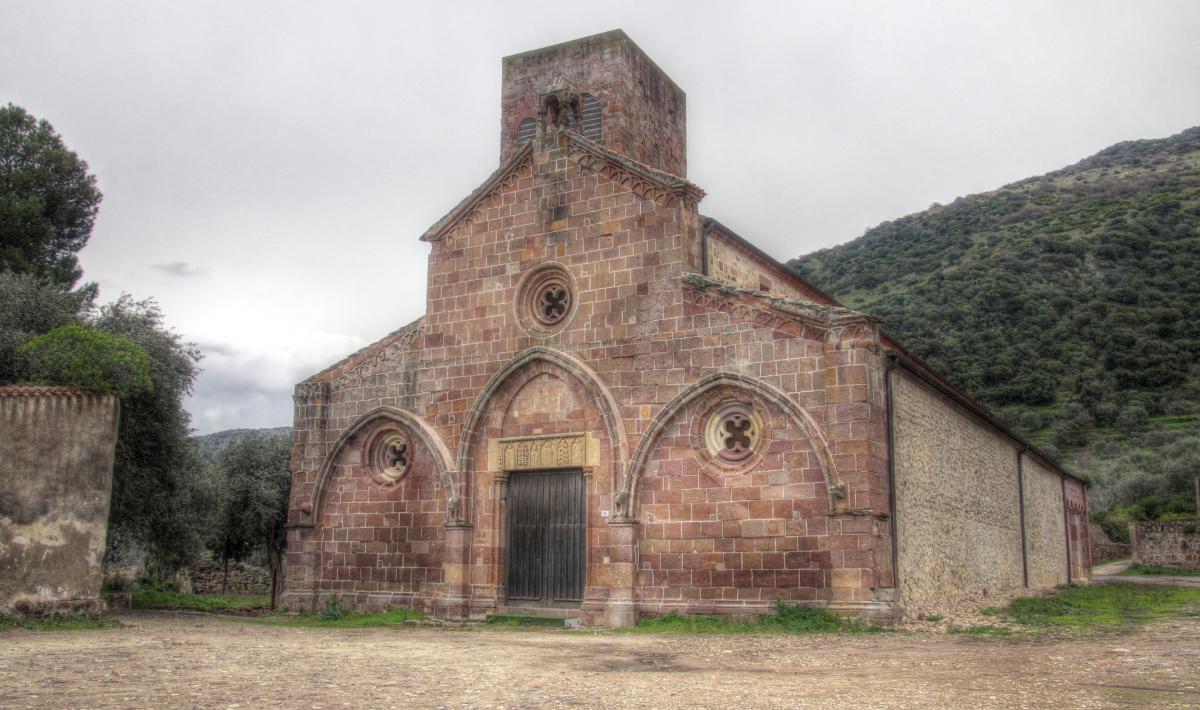 Just outside the residential area of one of the most characteristic villages in Sardinia, stands the most ancient Romanesque place of worship on the Island, once a cathedral and today a splendid monument with a distinctive reddish colour
© OpenStreetMap contributors

From the colourful houses in the village of Bosa, travelling one kilometre along the Temo river, you will reach the locality of Calamedia, a site that was already inhabited in the Phoenician-Punic age: here, you will find the cathedral of San Pietro, the most ancient Romanesque church on the island. Its red trachyte walls stand near the river banks, on the opposite shore of the hill of Serravalle, dominated by the castle of Malaspina, inside of which you will find another gem of religious architecture: Nostra Signora di Regnos Altos (Our Lady of Regnos Altos). The cathedral of San Pietro is said to be extra muros because it is located outside the castle walls and it is more than half a century older than the castle itself. Around it, there was the original nucleus of the town, which was inhabited until the end of the sixteenth century. When the district of Sa Costa was later completed on the hillside, the population moved. The migration took two centuries: Bosa vetus disappeared.

The sanctuary is the result of a long process. The most ancient part dates back to the 11th century, as is confirmed by the epigraph of its consecration, which refers to the year 1063, while the tribune with a new apse, bell-tower (24 metres high and unfinished) and perimeter walls were created the following century. The overflowing of the Temo river compromised some parts, which were rebuilt in the middle of the 20th century: the complex regained its Medieval appearance. Today, you can admire a church that, despite losing its title of cathedral, has managed to keep its charm intact. The façade (dating back to the 13th century) is decorated with large arches and also with small intertwined arches. On the top, you will notice an aedicule, supported by little columns, with a snake wound around them. The portal is framed by an arch, over which you will be struck by an architrave sculpted with fake loggias and six little arches with bas-reliefs depicting, in a hierarchical composition, the Virgin Mary with Child in the main central aedicula, next to which there is the Tree of Life and a holy bishop (possibly Costantinus de Castra, who consecrated the building), on the right side, there is Saint Peter and on the left Saint Paul, wearing robes with elaborate drapery. The bishop is in the smaller aedicula but he is given a place next to the Virgin Mary. The apse is divided in to five sections by lesenes supporting corbels that, in turn, support little arches. In three of them, you will see single-light windows that help light up the interior, made up of three naves: the middle one is covered by wooden trusses, while the side ones have cross vaults. You can access them via nine rounded arches on each side, supported by quadrangular pillars. In the first one on the right, you will see a white limestone baptismal font.

After exploring the artistic and cultural attractions inside Bosa, you will find the most ancient Romanesque church in the whole of Sardinia 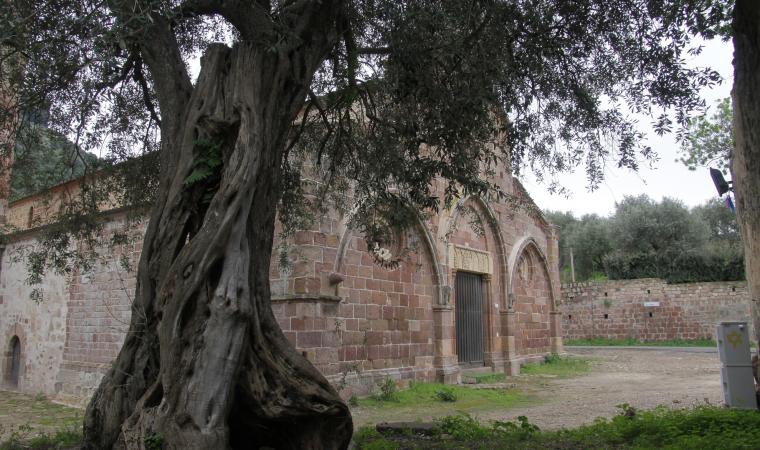 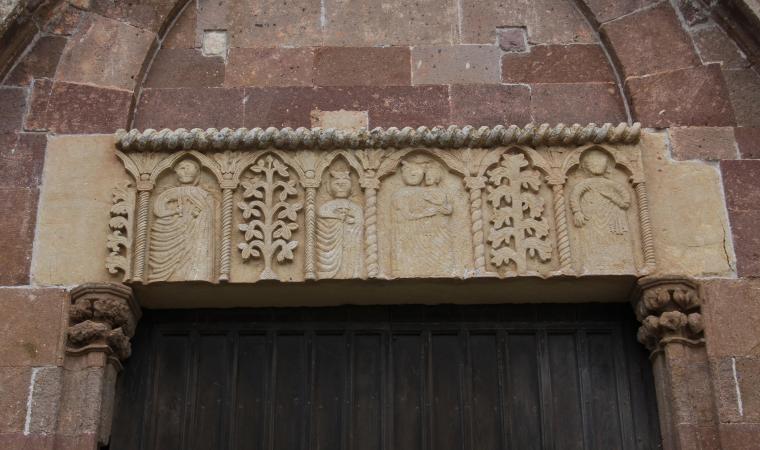