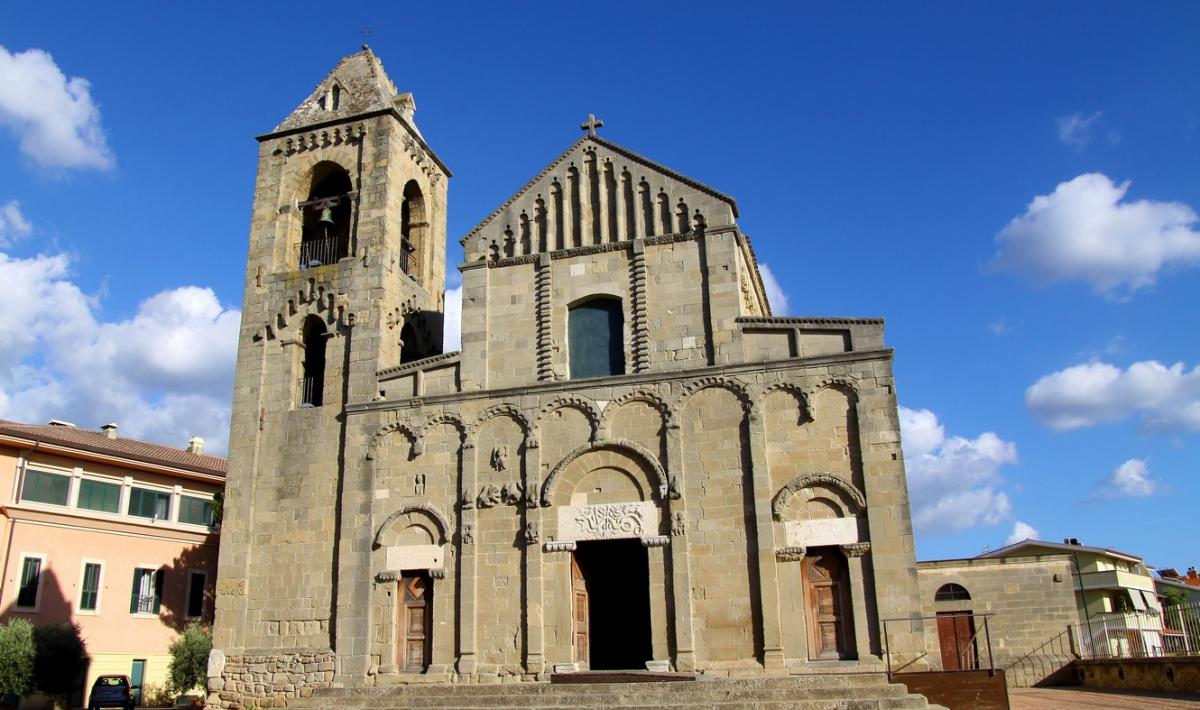 Just outside the hinterland of Cagliari is one of the most precious religious buildings in Southern Sardinia, a gem of architectural expertise and decorative exuberance
© OpenStreetMap contributors

Shapes and decorations are intact and form a harmonious combination of various influences and building phases. The church of San Pantaleo, patron of Dolianova, a town situated in the historical territory of Parteolla, to few tens of kilometres from Cagliari, is unique in the Romanesque medieval panorama of Sardinia, constructed between the beginning of the 12th century and 1289, the year of its consecration, as is documented in the epigraphs of the portal and a painting in the apse. It was built in what is now the historical centre of the village, which has always been a place of early Christian worship, as is confirmed by a 5th-6th century baptismal font, kept in the presbytery, and the remains of a 10th century church pertaining to the Early Middle Ages. The temple, a cathedral of the diocese of Dòlia up until its suppression (1503), will strike you not only for its architectural majesty, but also for its sculptures and paintings.

The former cathedral was built in sandstone, based on Romanesque features, with Gothic details dating back to the latest reconstruction. The layout with three naves, the cross-shaped pillars and several parts of the masonry date back to 1170. Externally, you can admire the façade and the bell tower adorned with pilasters and little arches and accented by geometric decorations and mythological patterns. Before crossing the entrance, over which there is a Roman marble on which snakes are engraved, on the left side you will notice a sarcophagus mounted on columns and over which there is an arch. Then you can lose yourself in the internal exuberance: large arches open up in the walls, supported my massive pillars with 'Romanesque' capitals, sculpted with scenes from the New Testament and "Gothic" images with crochet-style leaves.

In the main body, there are medieval frescoes: that with the Tree of Life, a painting made up of three circles, with Christ on the cross depicted in the central one and saints and prophets in the other two, a Saint Francis giving a blessing and the famous Retable of San Pataleo, dating back to the end of the 15th century. The work is made up of six pictures: in the centre, the saint, who was a doctor, carries out miracles and an unusual and precious Madonna of the Book. In the four lateral ones, there are scenes of the martyrdom, which took place in 305. The celebrations in honour of the patron saint take place in two periods of the year: two weeks after Easter and at the end of July, with sacred ceremonies and cultural events. The origin of Dolianova is linked to the former cathedral, which emerged at the beginning of the 20th century by the unification of the ancient villages of San Pantaleo and Sicci San Biagio. Its countryside, renowned for the Vermentino wine-producing vineyards, have been inhabited since prehistoric times, to which the settlements like Sa Dom'e S'orcu and Mitza Salamu bear witness.

You will find decorative details of one of the most important Romanesque monuments in Sardinia and you will be enchanted by the miracle of doctor San Pantaleo, while events linked to him are depicted in a series of magnificent frescoes 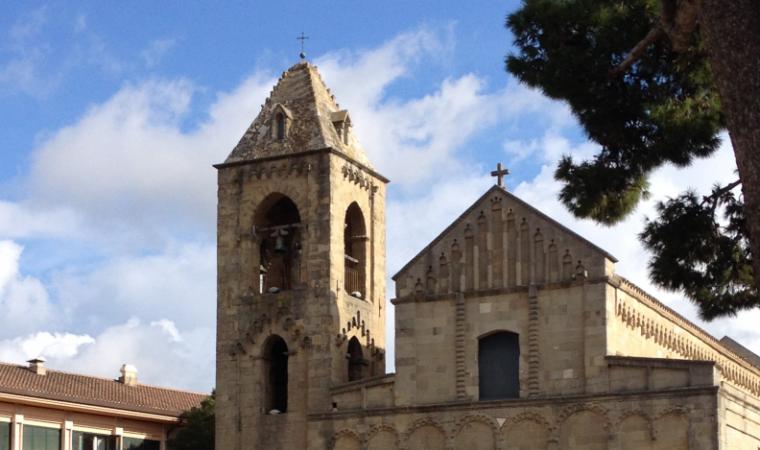 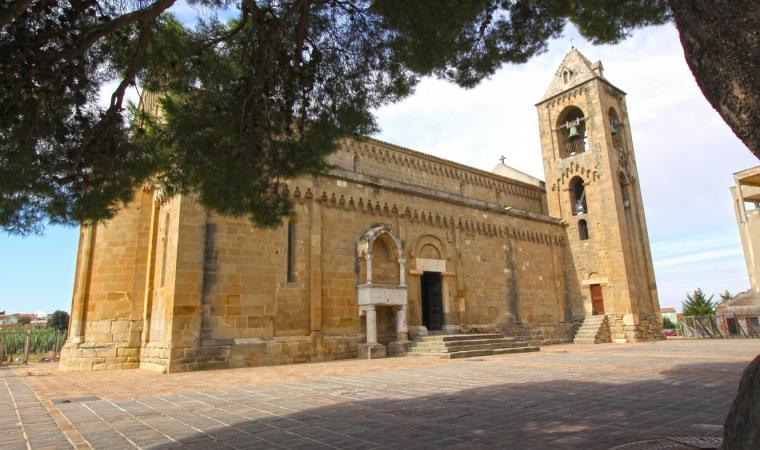 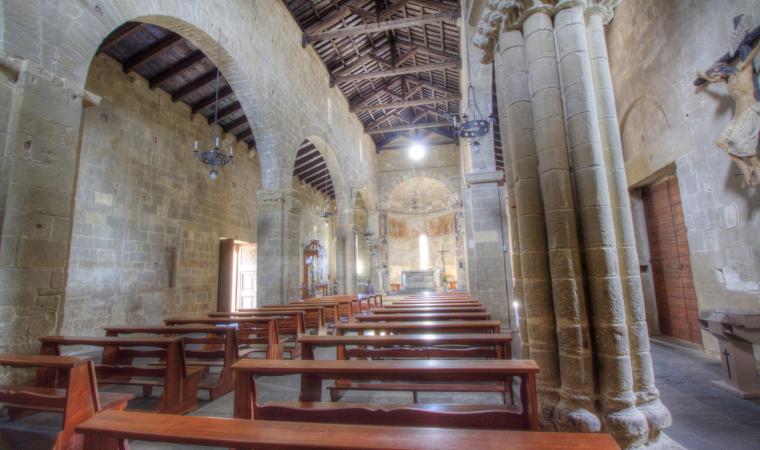 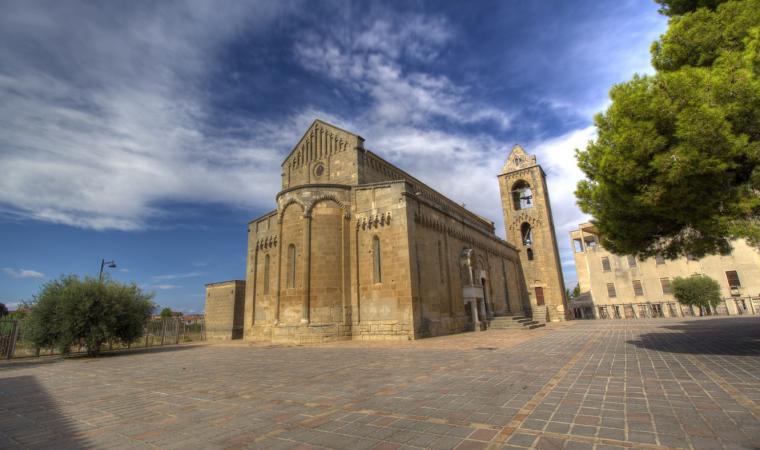 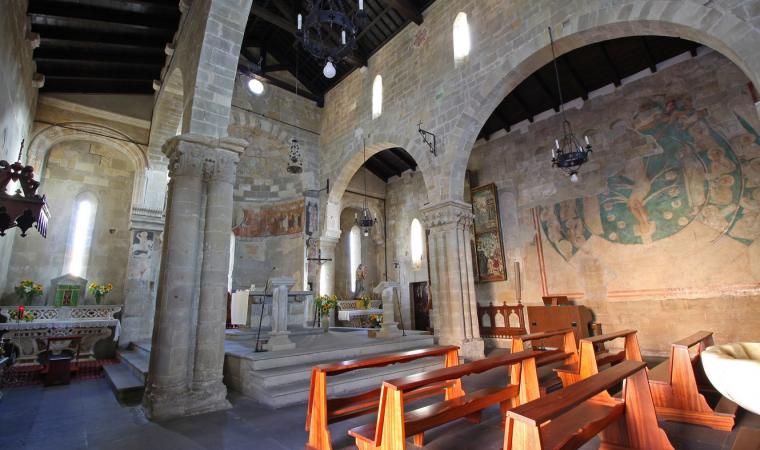