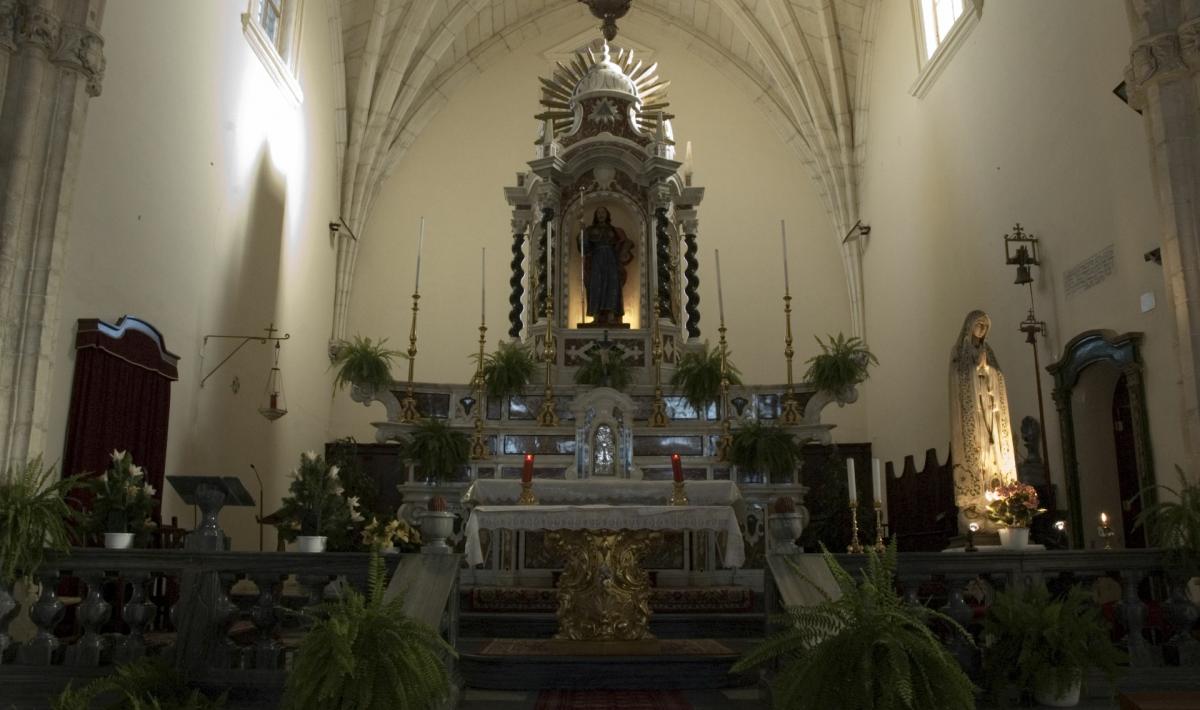 A beautiful example of sacred Gothic architecture in Sardinia rises up on the outskirts of Mandas, in the Trexenta subregion, in the central-southern part of the island
© OpenStreetMap contributors

Its double-pitched façade appears just beyond the charming village of Mandas, the main town of Trexenta, a borderland between Campidano and Barbagia. The church of San Giacomo Apostolo, built on the site of a 15th-century building, was constructed in Gothic-Catalan style at the end of the 16th century. According to historic documents, work commenced in 1585 under the guidance of two master stonecutters, Gontinio Pinna and Miguel Baldabella, and was completed in 1605, at which time the parish was consecrated. The double-pitched stone roof characterises the façade, with a cross at the intersection. A round arch incorporates the wooden portal, above which is carved the coat of arms of the Carroz family, who ruled the Duchy of Mandas at the time, the only one established in Sardinia by the Spanish Crown (by Philip III in 1614). There are three windows in the upper part of the façade: a central rose window in line with the portal and two rectangular side windows. The room has a rectangular layout, with a juniper-beam roof. Five chapels open up along each side. The presbytery area is raised higher than the floor of the nave and is distinguished by a star vault. The last works date back to 2012, when Giovanni Battista Franco restored the tabernacle of the high altar, being one of the marble creations, together with the baptismal font safeguarded by the church. Both ‘marbles’ date back to the 18th century. Also preserved within are the productions of Spanish and local carvers - a wooden series with crucifix, Madonna and San Giovanni, 17th-century polychrome statues, and various 18th-century wooden altars. At the exit of the parish is Sa Perda De Sa Bregungia, an ancient medieval pillory or ‘stone of shame’. The celebration of the patron saint, Santu Jacu at the end of July is accompanied by the Sagra del Formaggio (cheese festival), an opportunity to taste the local delicacies that testifies to the long pastoral tradition of the town. Other evocative places of worship in Mandas are the 17th-century compendium of San Cristoforo and San Francesco, the church of Santa Vitalia and the 13th-century complex consisting of the church and convent of Sant’Antonio Abate, which overlooks a short stretch of the Karalis-Ulbia, a tangible sign of the Roman passage. On the opposite side there is the ethnographic museum is Lollasa 'e is Aiaiusu (‘the grandparents’ rooms’), set up in an 18th-century house as a historical record for the village. Mandas, long junction of the railway that led from Cagliari to Mandrolisai and Ogliastra, is today a station for the Trenino Verde (Green Train), an alternative way to explore hidden gems in this part of Sardinia, including cultivated hills, gorges, rock faces and the north-eastern shores of Lago Mulargia.

The main church, in Gothic-Catalan style, is just one aspect to be admired in an evocative village rich in naturalistic, historical-cultural and enogastronomical attractions 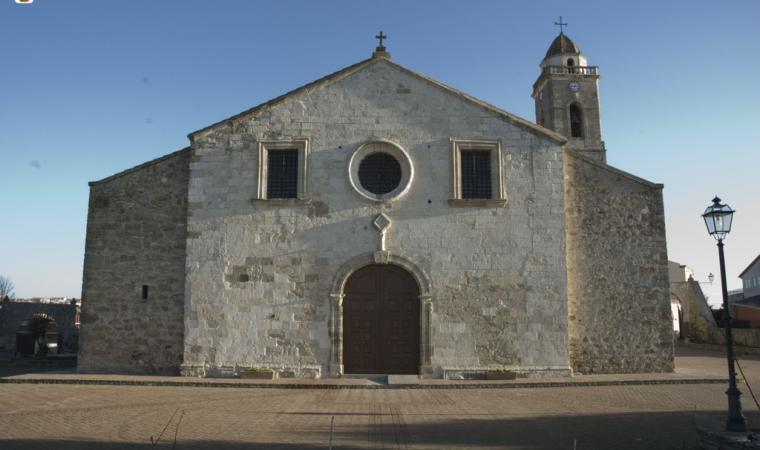 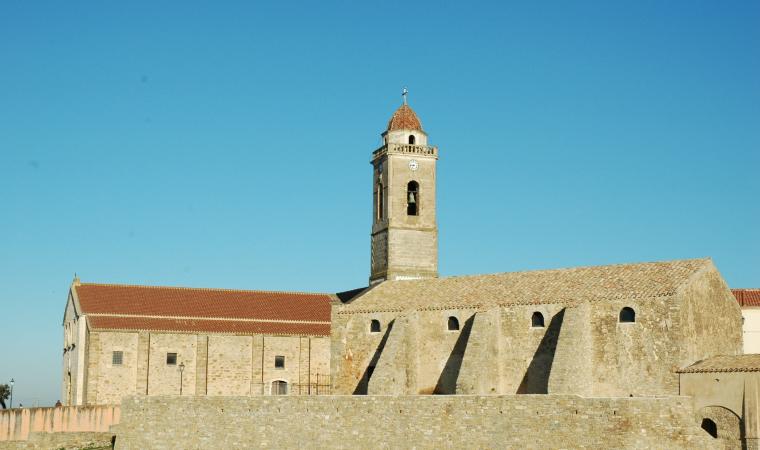