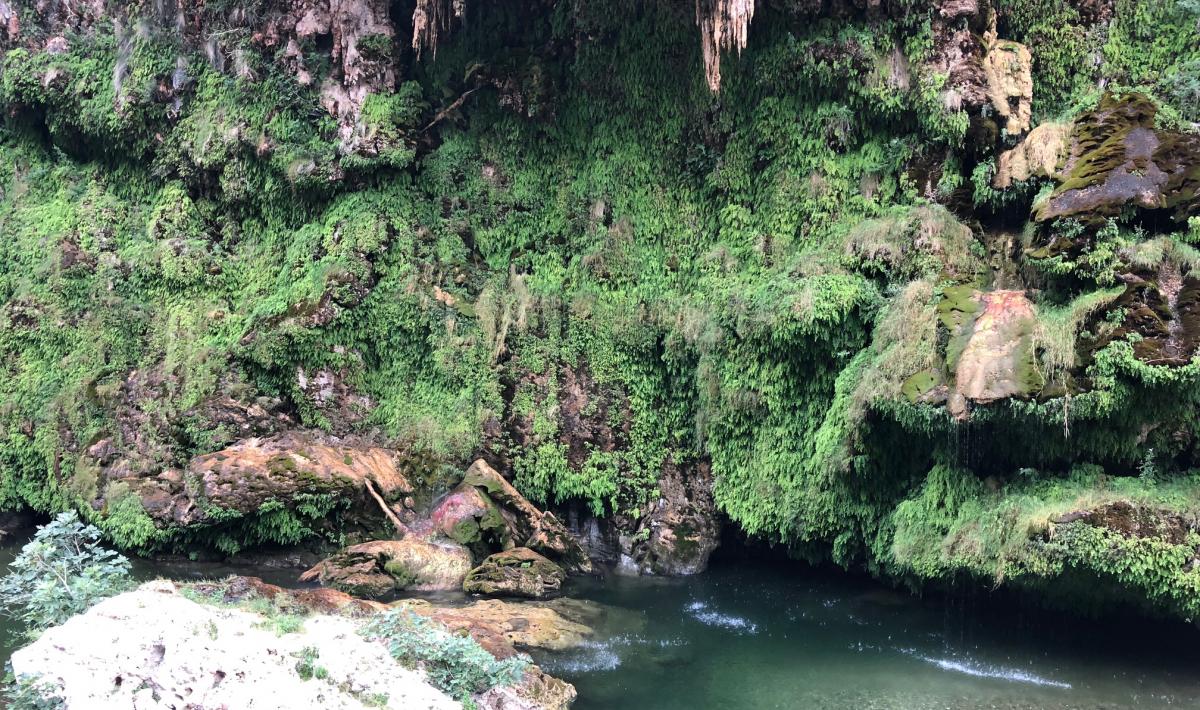 On the border between the Barbagie di Seulo and Belvì, near the centre of Sardinia, the dripping of spring water on rocky walls covered with greenery creates a magical spectacle 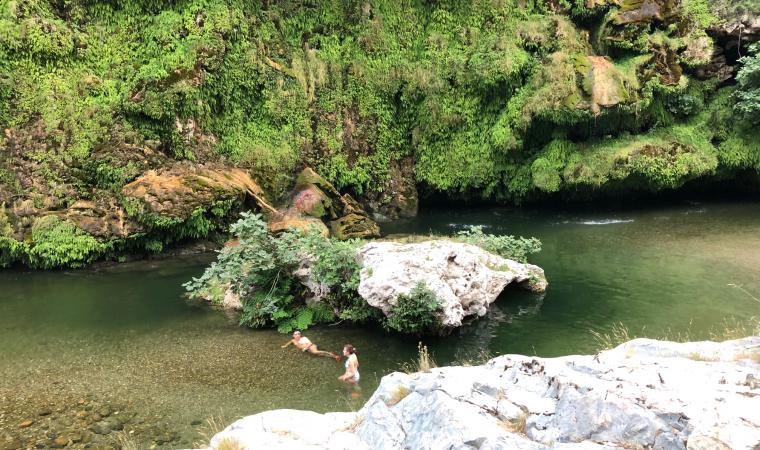 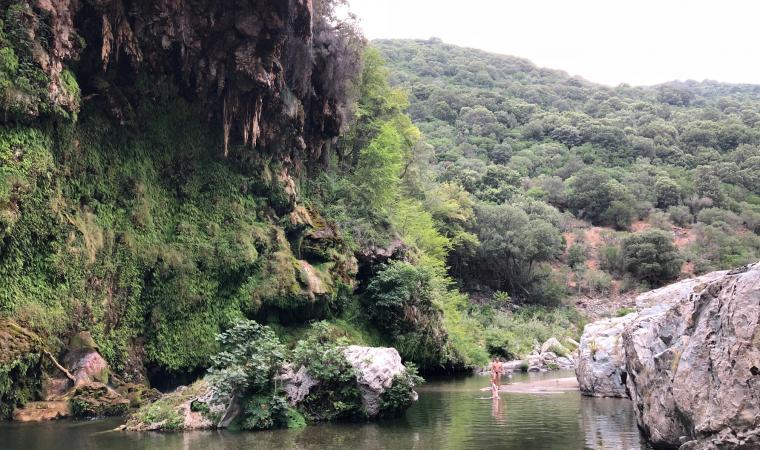 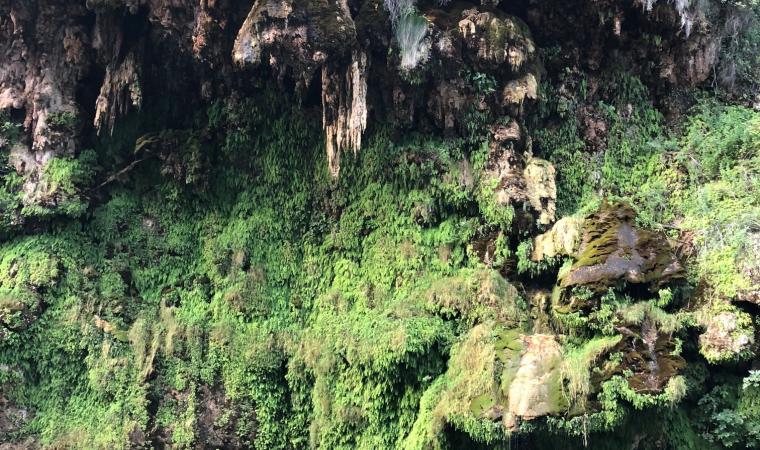 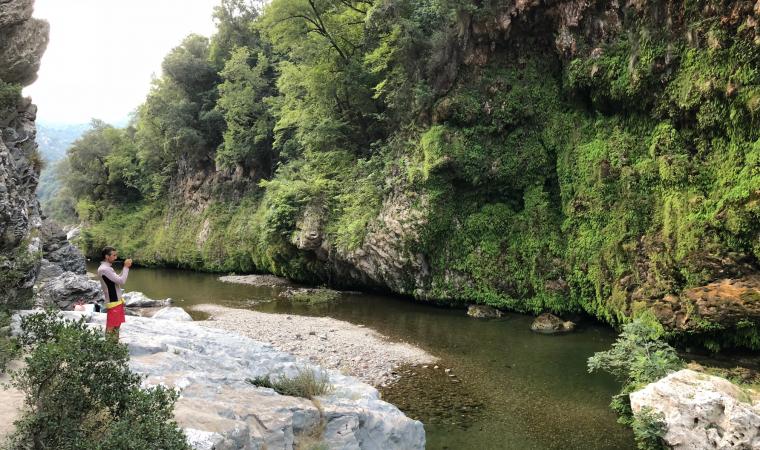 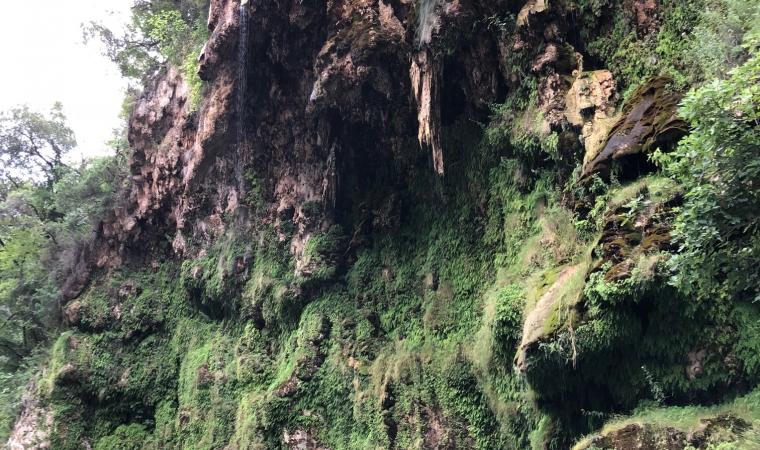 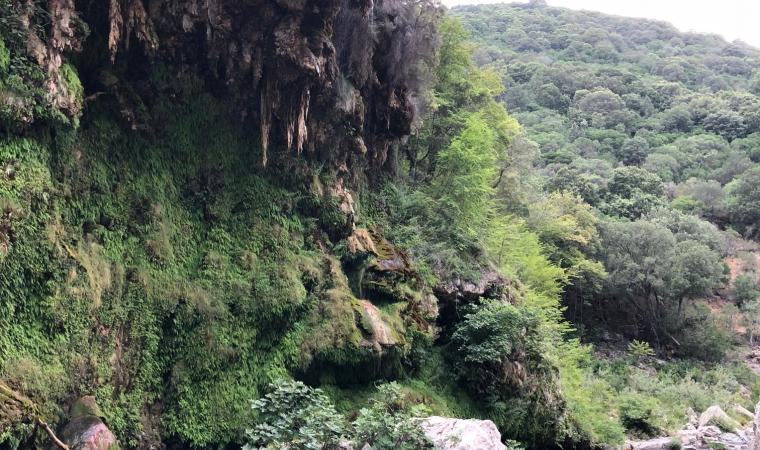