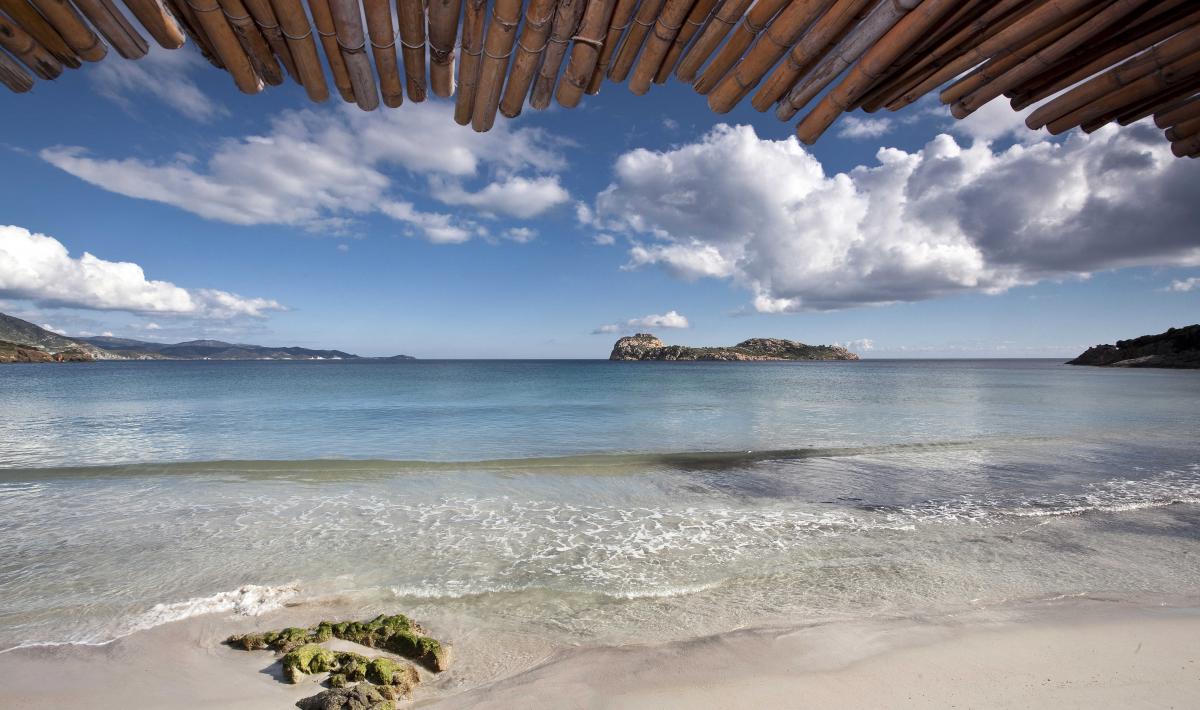 A tropical paradise on the southwestern extremity of Sardinia, a stretch of light sand washed by the crystal clear sea, with ultra-shallow waters that reach as far as a little island facing the beach
© OpenStreetMap contributors

The sand is white and fine, with green and turquoise shades of the sea and transparent, shallow waters for dozens of metres. Porto Tramatzu is one of the pearls of Teulada, its 'city' beach, albeit a few kilometres away, that recalls the characteristics of its entire splendid shoreline.

In the portion of sea opposite it, there is Isola Rossa (Red Island), a rocky outcrop covered in Mediterranean scrub, where the shallow water invites you to simulate a pirate attack with your children or friends. You can reach the little island also on guided tours, during which you can visit the nearby coves.

Porto Tramatzu is equipped with all the services you need: ample parking also suitable for camping vans, a campsite, a bar-kiosk, beach equipment and boat rentals. There is access for the persons with disabilities and, being windswept, it is the ideal place for windsurf enthusiasts and for underwater fishing.

The Teulada coast consists of a series of fine sandy beaches with spellbinding colours and breathtaking landscapes, some only accessible during the summer or to a limited number of people, due to the presence of a military base. The nearest one to Tramatzu is the beautiful S'Ortixeddu, famous as the beach of the Americans, and part of the Capo Teulada shooting range, though it has been possible to visit it since 2014. Next to it, there is Porto Pirastu, protected by a little cliff with the former mine of Monte Lapanu behind it, which can also be reached on organized boat trips. Then there is Porto Zafferano, another corner of paradise inside the military base, which can be reached exclusively via sea, only in July and August. In order to get there, you can take a boat trip from Tuerredda, a dreamlike beach, the symbol of Teulada and of the whole of Sardinia, that closes its territory to the south-east. To the north-west, the winding and wonderful sand dunes of Is Arenas Biancas appear and are the southern part of Porto Pino (the northern stretch of which is part of the territory of Sant'Anna Arresi). 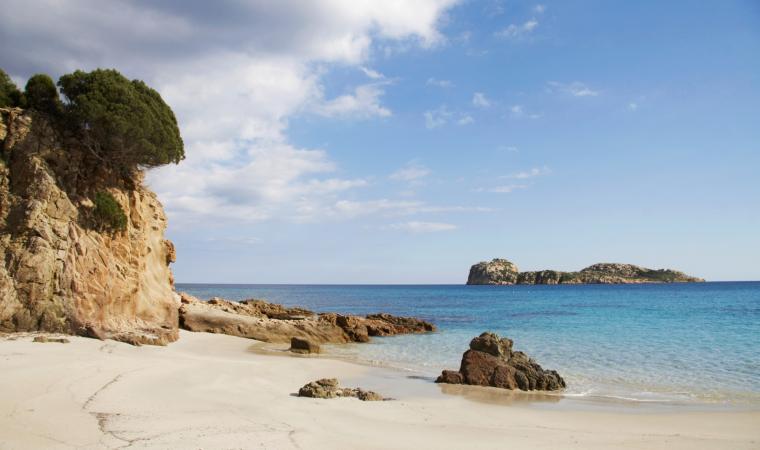 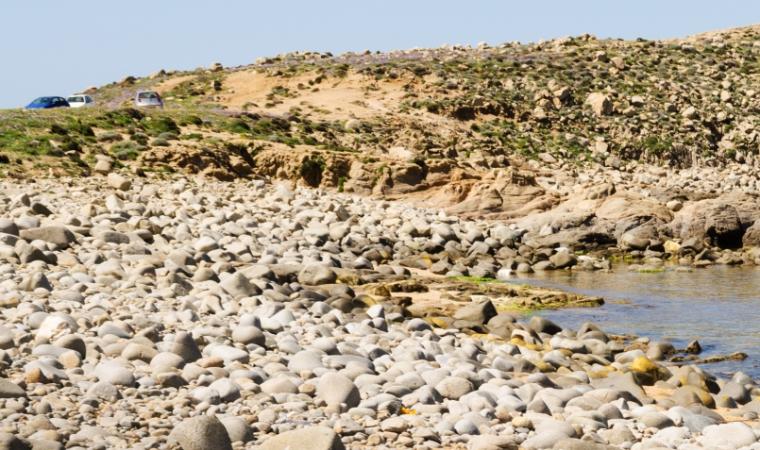 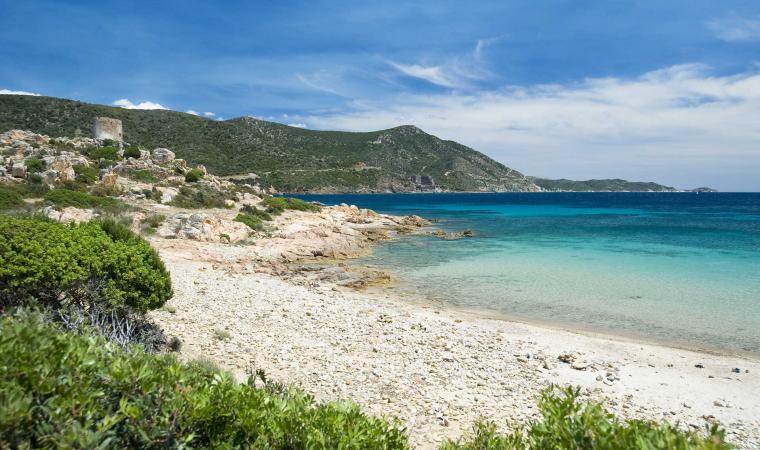 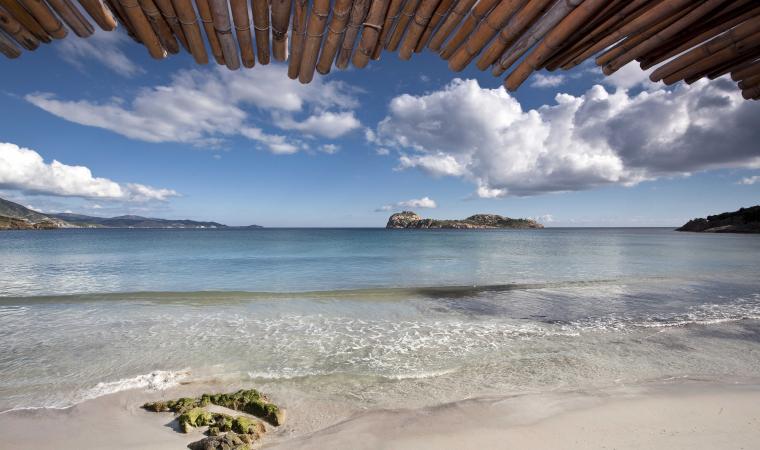 The beach is found in the municipality of Teulada and is reached by going along the SS 195 main road. Once inside the town follow the signposts for the port. Once there, signposts for the beach can be found nearby. 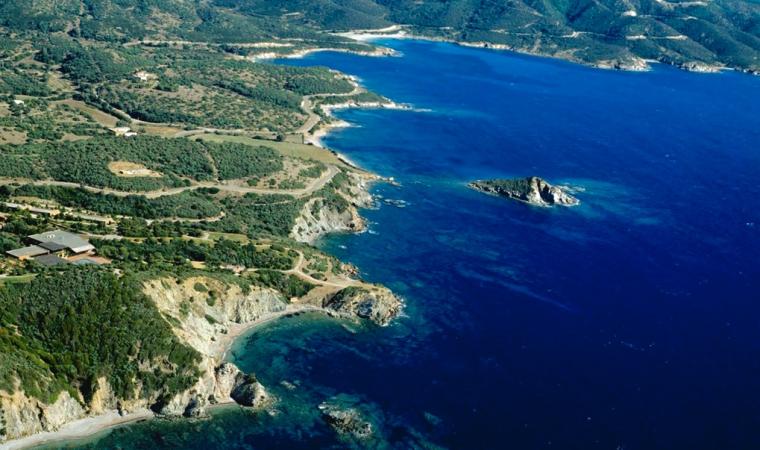 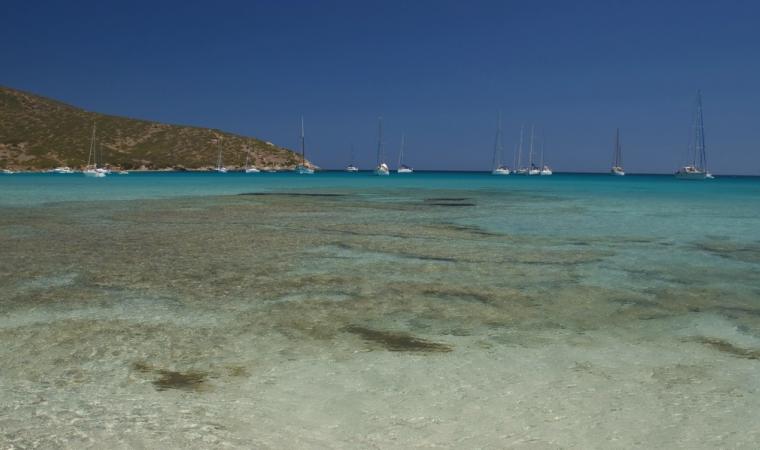 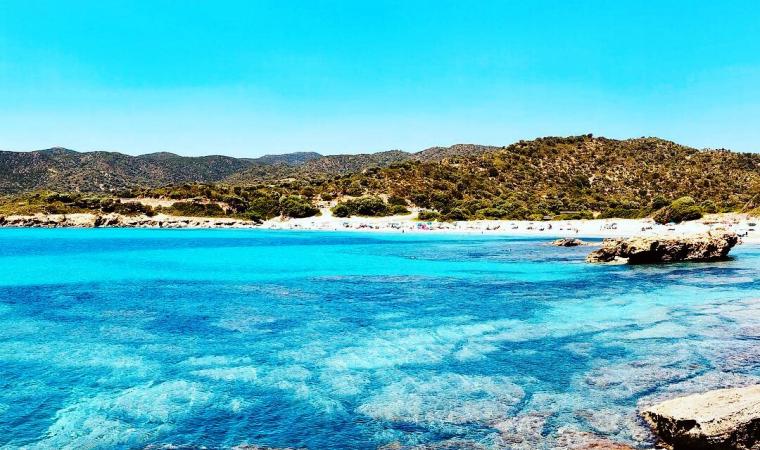 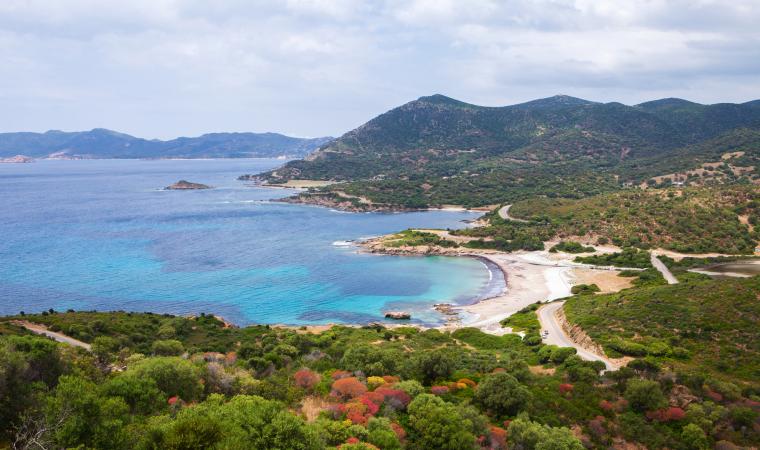 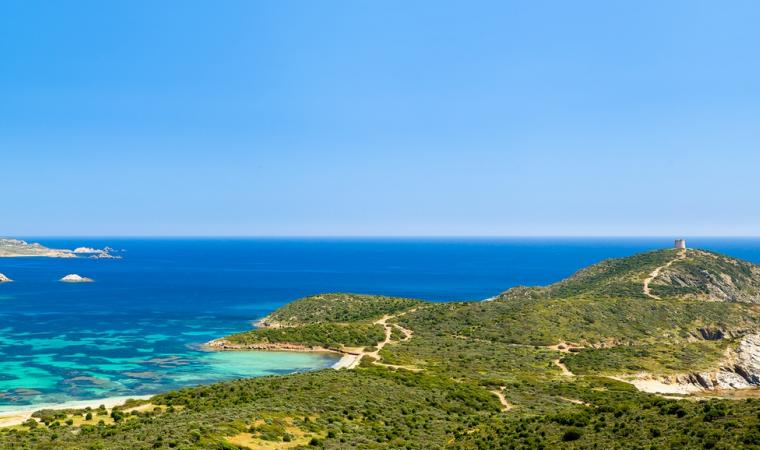 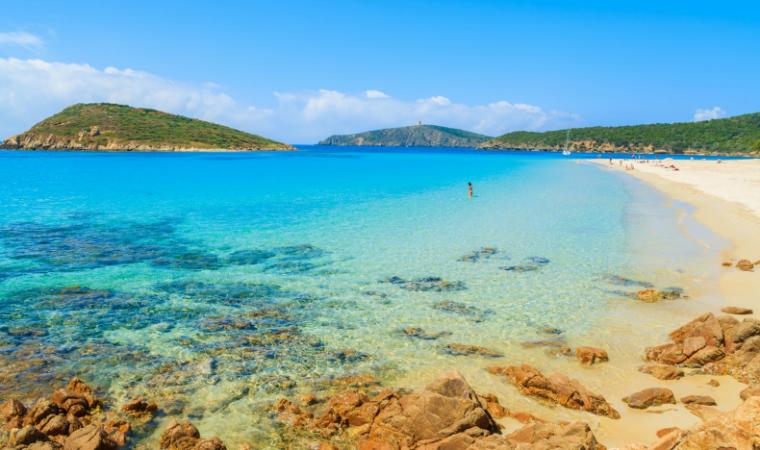 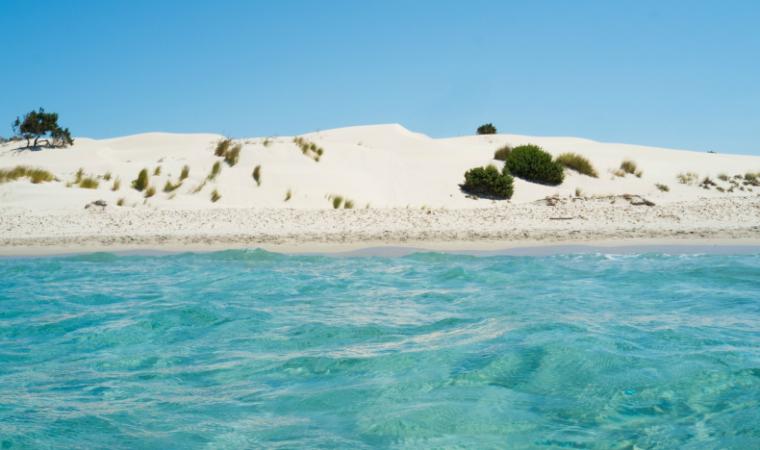 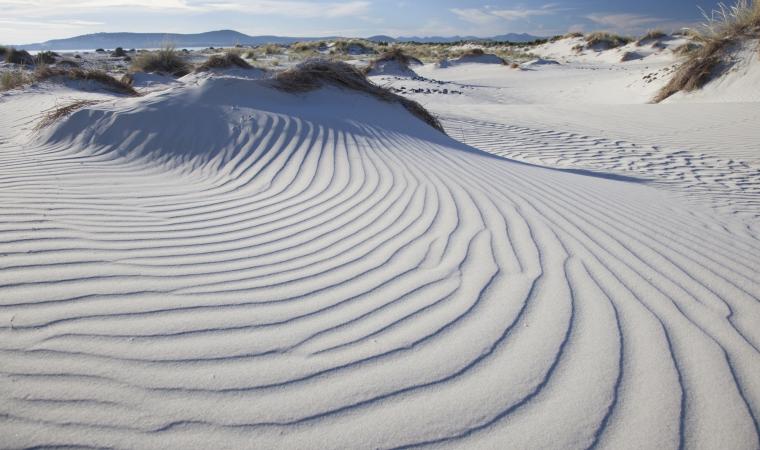 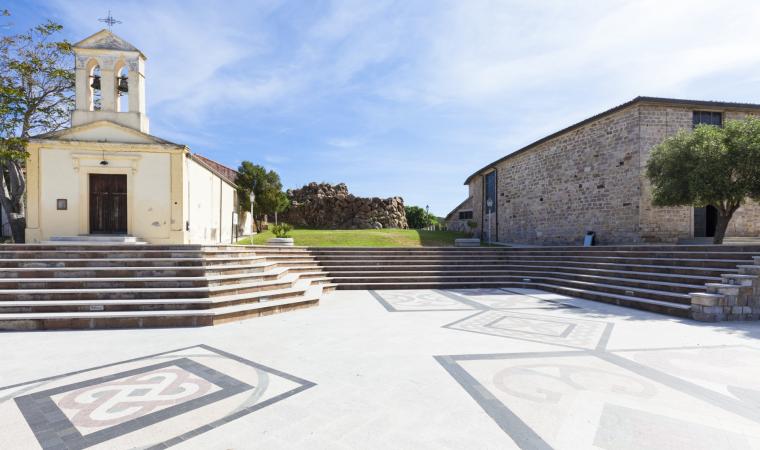 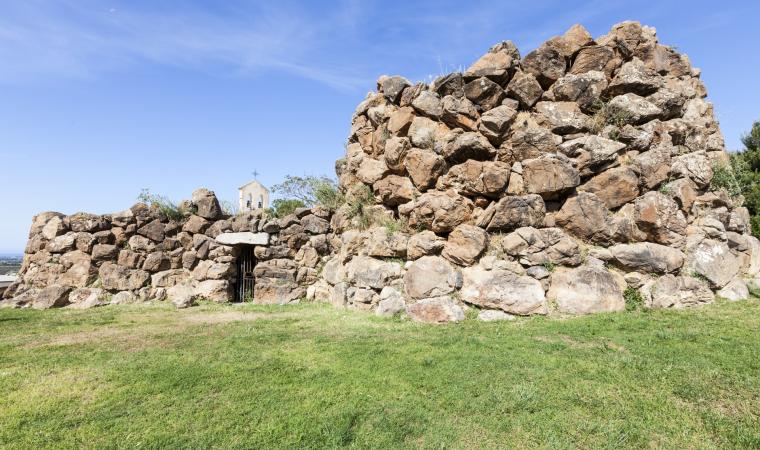 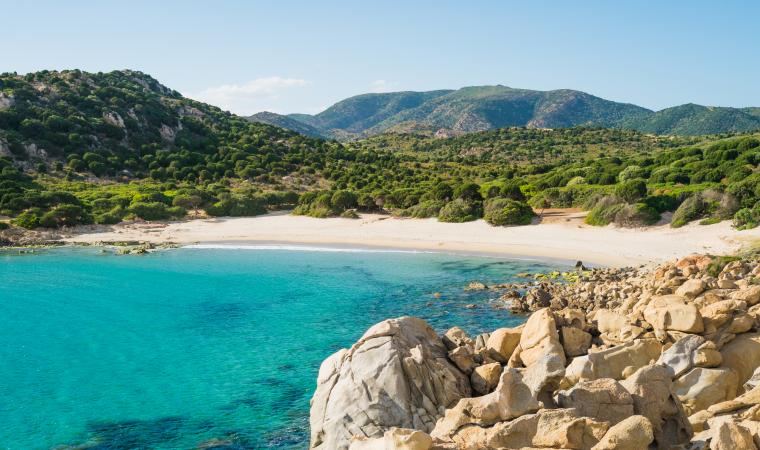 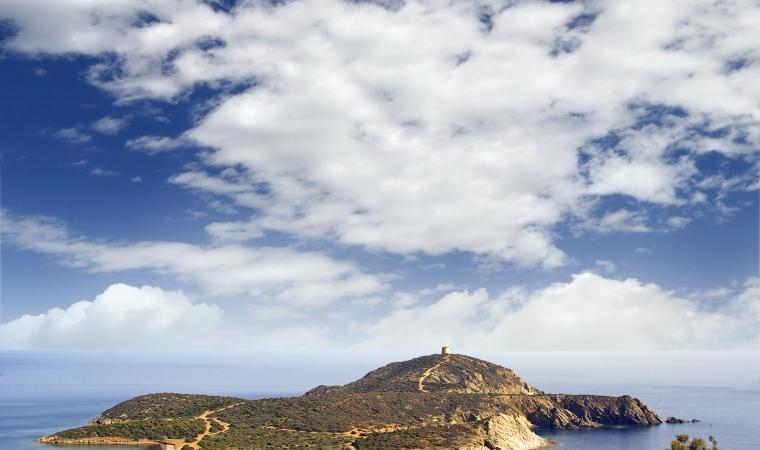