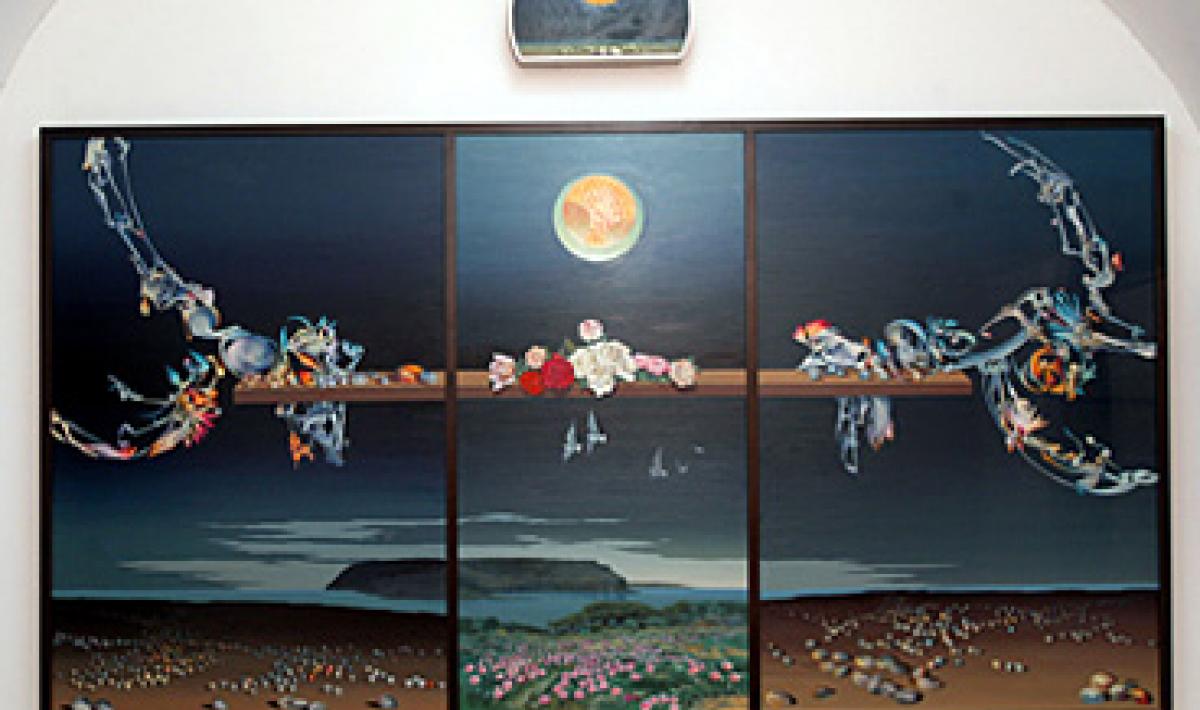 The Atza Picture Gallery is located in Bosa, in Corso Vittorio Emanuele opposite Casa Deriu, and is housed in the former Municipal Library.

It has a rich permanent collection of paintings by Antonio Atza, adoptive citizen of Bosa, tracing the development of his art. The exhibition, divided amongst several rooms, consists of works donated by the author to the Municipality of Bosa and includes both some of his early realistic paintings and several of the later 'surrealist' works that made him one of the key characters in post-war Sardinian art. Some milestone pieces of his work are the famous 'Sabbie', painted in the late 1950s, the 'Blues' from the early 1960s and his works in a clearly Futurist vein, such as the 'Autoritratto' and the 'Venditori di brocche'.

One section of the gallery is devoted to the works of fellow artists linked to Antonio Atza by friendship: Stanis Dessy, Giovanni Thermes and Giovanni Pisano.

The museum is a fascinating introduction to the works of an artist recognised as one of the masters of Sardinian art in the second half of the 20th century. Many of his works are on show in the main museums across the island while yet others are highly prized and sought by collectors.