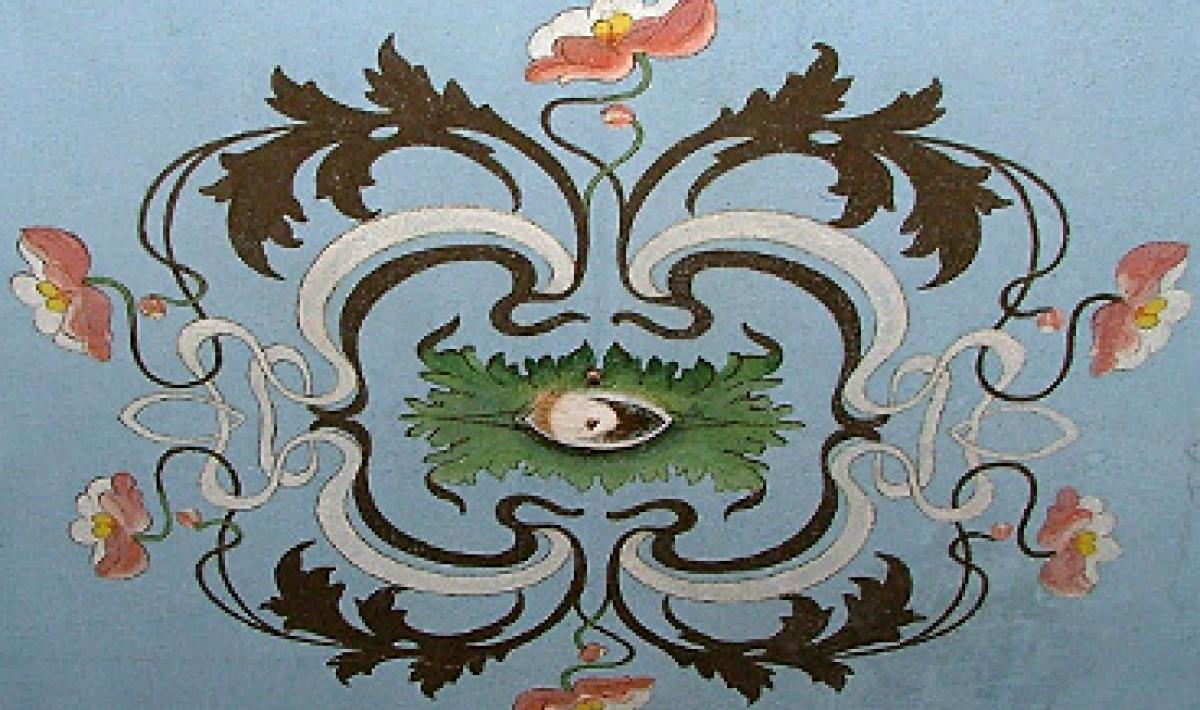 Part of Seui's cultural exhibits are housed in an Art Deco building, the Palazzina Liberty, built in the early years of the 20th century on commission of the small town's doctor of the time, Raimondo Loi.

The building, which stands in the main street of the village, via Roma, is a fine example of a period upper-class home, with vaulted ceilings and frescoed walls. Before being transformed into a museum, it was the seat of the Monteponi Mining Company, then, starting from the 1930s, of the town's offices.

The museum has four thematic sections: the archaeological-historical section traces the area's heritage with findings from the Nuraghic period to the modern age. Exhibits include an hourglass-shaped millstone and a collection of coins from the Punic to the Savoy periods. The recent history of this village is deeply intertwined with that of the nearby anthracite coal mine. Thus, another section of the museum displays the miners' tools, giving some idea of their harsh toil.

This section is completed by a collection of all the documents, logbooks, work reports and maps, from the historic archive of the Iglesias mines. The mine buildings at Fundu e' Corongiu and the ore washery at Nurzula are the main mining heritage attractions of Seui, bearing witness to this recently abandoned mine, which for more than a century employed hundreds of men, women and children.

Last comes the section on the town's history, with a fascinating collection of old photographs of the town and its people, a rich archive and a perfect reconstruction of a 19th-century notary's office.

The guided tour helps visitors discover the historical, archaeological and mining heritage of the most important town in the Barbagia di Seulo, and has earned the area the label of 'ecomuseum'. Among the many authentic objects from the coal mine on show in the museum, of great interest is the first chemical still ever made in Sardinia, with serial no. 0001.