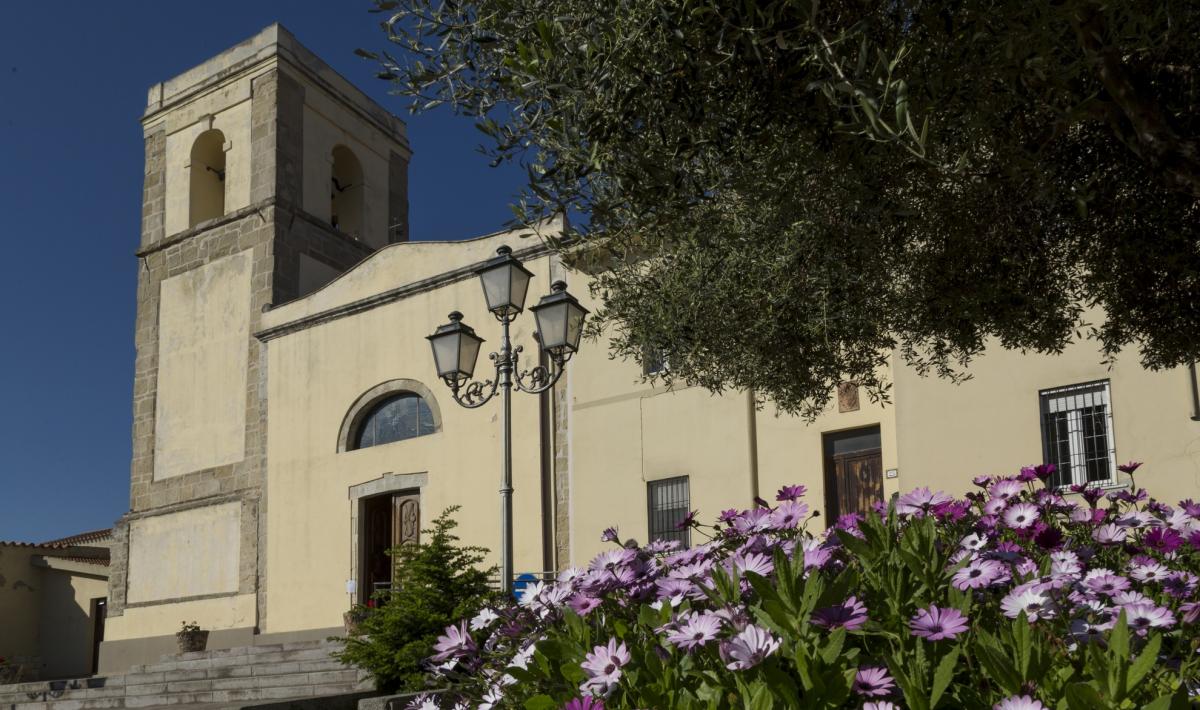 A small town with a great farming tradition in Trexenta, the land of the grain, a little over 40 kilometres from Cagliari, right in the centre of south Sardinia
© OpenStreetMap contributors

It stretches in the lowlands north of Flumini Mannu which, along with three artificial streams flowing passed the town, has always maintained the fertility of its lands. Ortacesus is a small town of less than one thousand inhabitants in the centre of Trexenta. In ancient times, it was one of Rome’s granaries and remains a centre of cereal production (wheat and maize) to this day. The summer Wheat Festival, which focuses on traditions related to the harvest, and the Museum of Wheat year-round are proof of this. The museum is housed in the very old Casa Serra, the town’s traditional mansion. An extensive exhibit of artefacts and tools – including a rare wooden spring – illustrate traditions that have been passed down through the generations and ancient male (seeding, working the land and harvesting) and female (weaving, and bread baking) jobs. The museum also includes La Via del Pane (The Road of Bread), and unfired brick and culinary workshops followed by a tasting of typical dishes. The town is also known for the cultivation of sugar beets, grapes and vegetables, as well as for traditional crafts, including embroidery of traditional clothes, weaving and production of musical instruments, such as the launeddas. A unique local peculiarity is a large ostrich farm, founded in 1997.

The town was first mentioned in Medieval documents as Ozrokesus. Around the year 1000, it became Orzochesos, and then, with time, Ortechesus. The urban layout reflects the Trexenta tradition: straight streets and repeatedly intertwined alleys. In the city centre, the eye is drawn to the Parish of San Pietro, a Catalan Gothic church built between the end of the 16th and the beginning of the 17th centuries. It houses a notable wooded altar and statues of Madonna del Rosario and of various saints, dating to the 17th and 18th centuries. The Church of San Bartolomeo, built over an antient Roman pagan temple located about one kilometre from the town, is older yet (12th century). It is said that it was the church of the original Ortacesus village, before it was moved to its current location. Today, the residential area stands in an area with closely spaced settlements, along the transect between Senobi and Gausila, along which there are numerous mineral water springs, including Mitza s’Orrù, Mitza su Fenu and Bangius Fountain, already in use during the Roman period to supply baths. Roman ruins can also be seen by another spring, Sa Mitza Siddi. But, the earliest evidence of a human presence is prehistoric in age: several Bronze age nuraghe, including the famous S’Omu de S’Orcu at the border with Guasila.

Visitors will discover an area famed for cereal cultivation, an activity with a long history in Ortacesus, and for other ancient cultural and culinary traditions 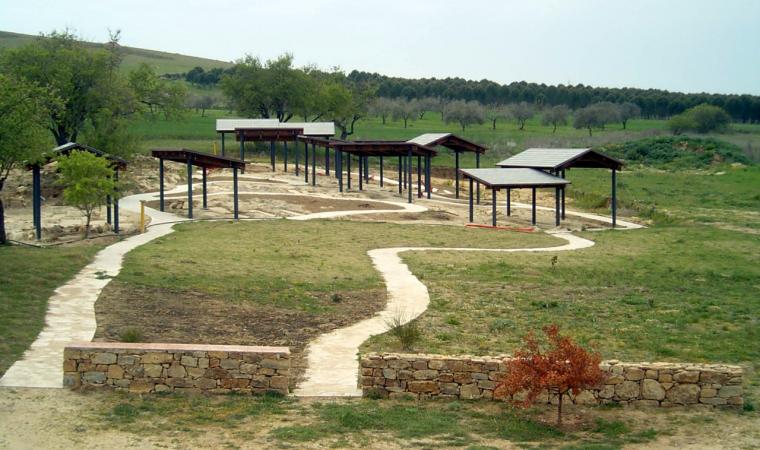 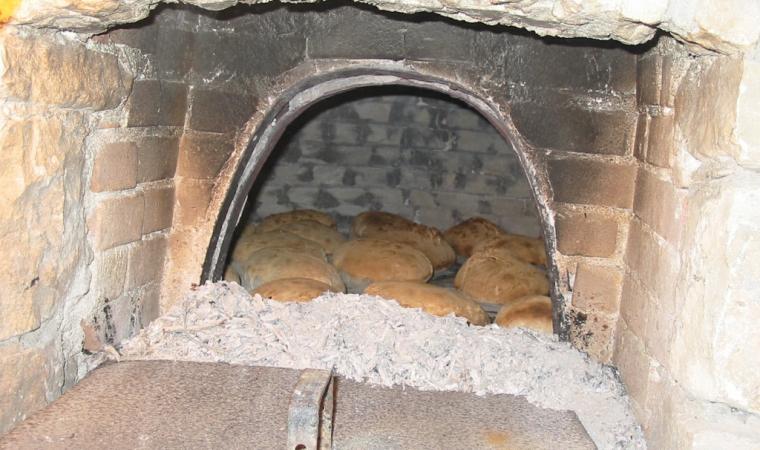